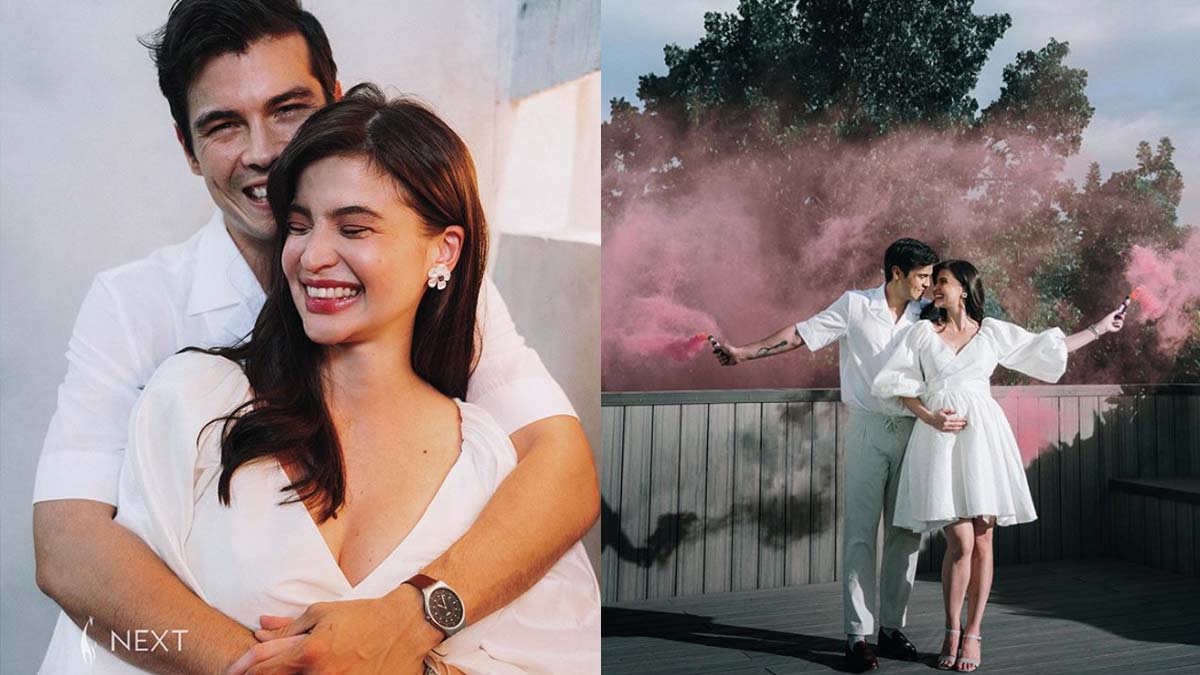 It's a baby girl for Anne Curtis and Erwan Heussaff.
PHOTO/S: @nextbymetrophoto on Instagram

It's a girl for Anne Curtis and Erwan Heussaff!

The couple announced the happy news on their respective Instagram feeds.

Erwan, for his part, can't wait to have a home "ruled by two strong women."

A day before announcing their baby's gender on Instagram, Anne and Erwan revealed the news to their close friends at their baby bash held at Swatch & Swatch 918 Arnaiz in Makati. 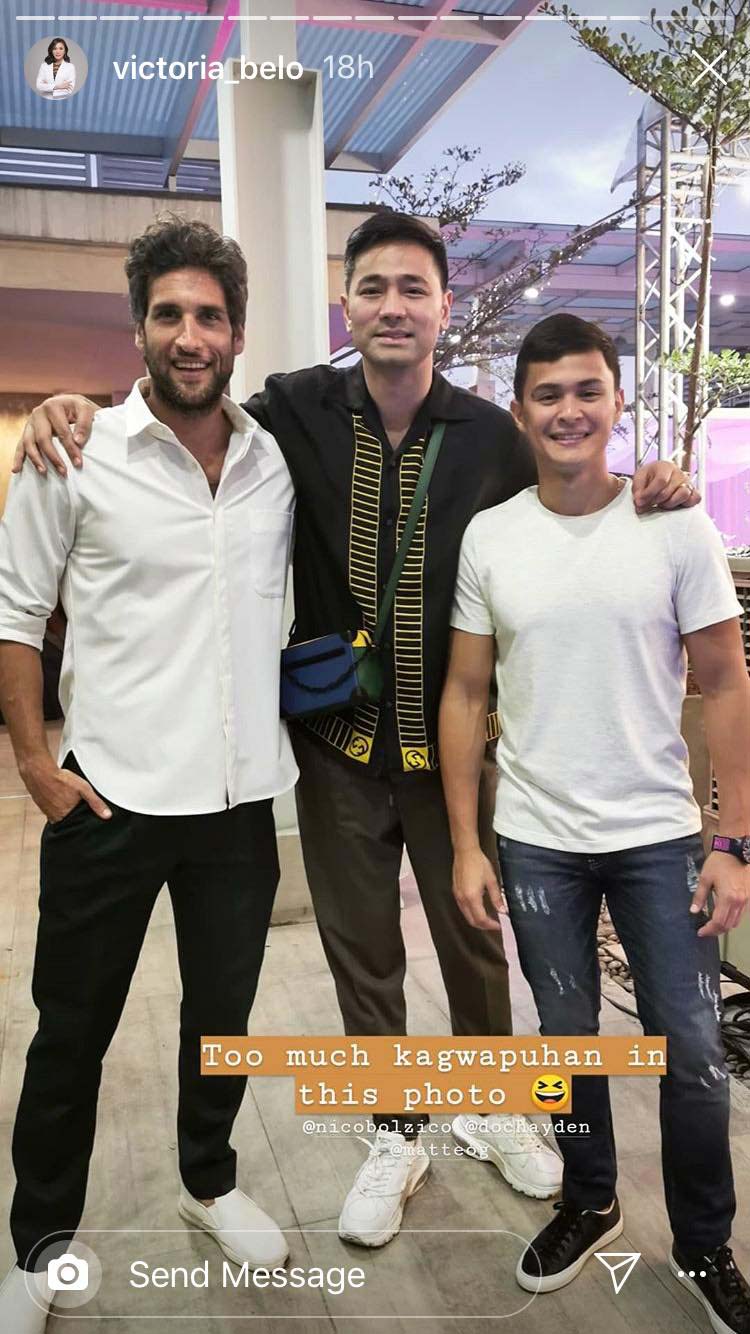 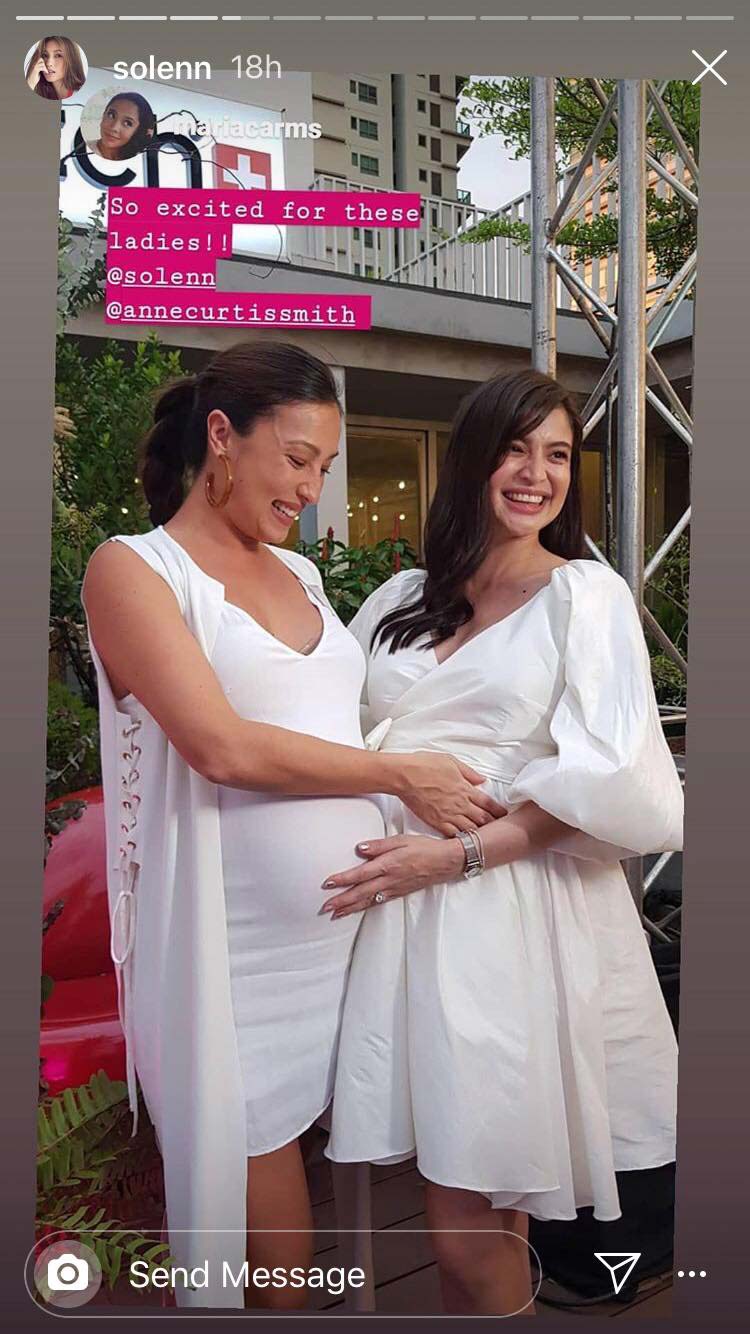 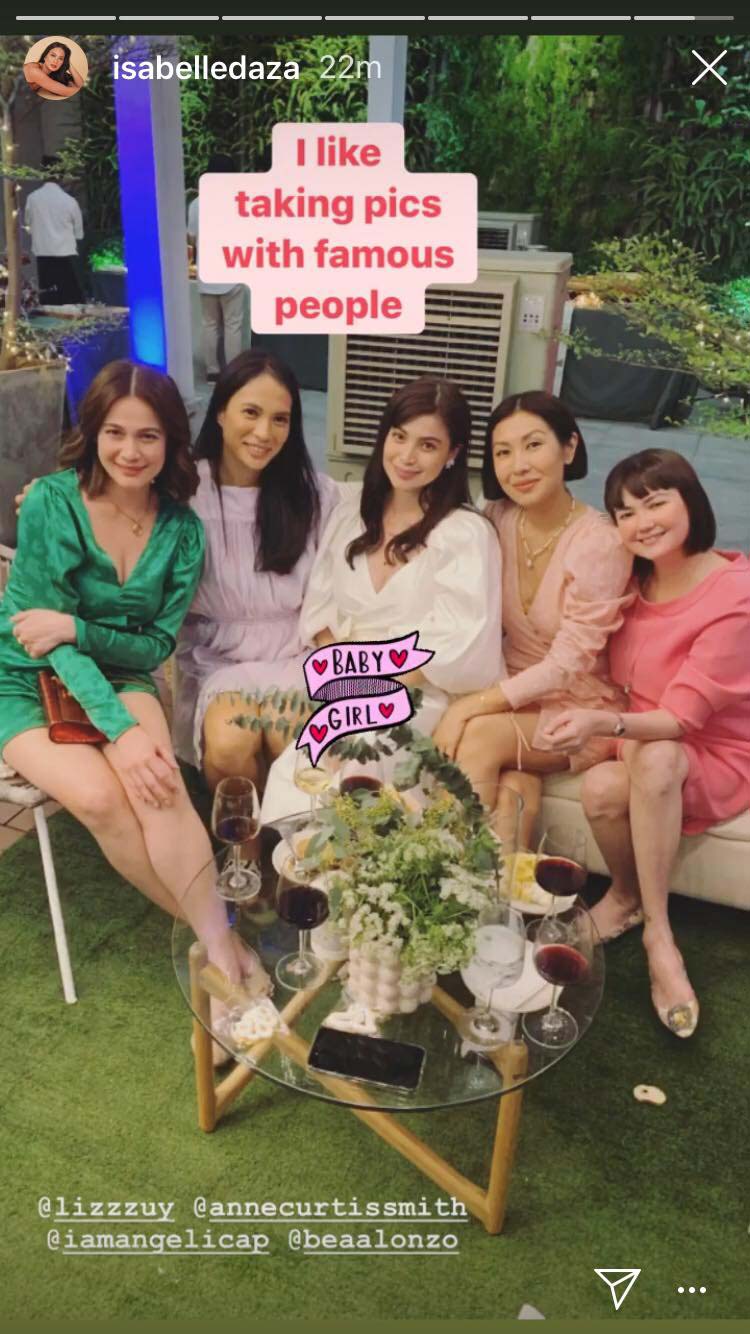 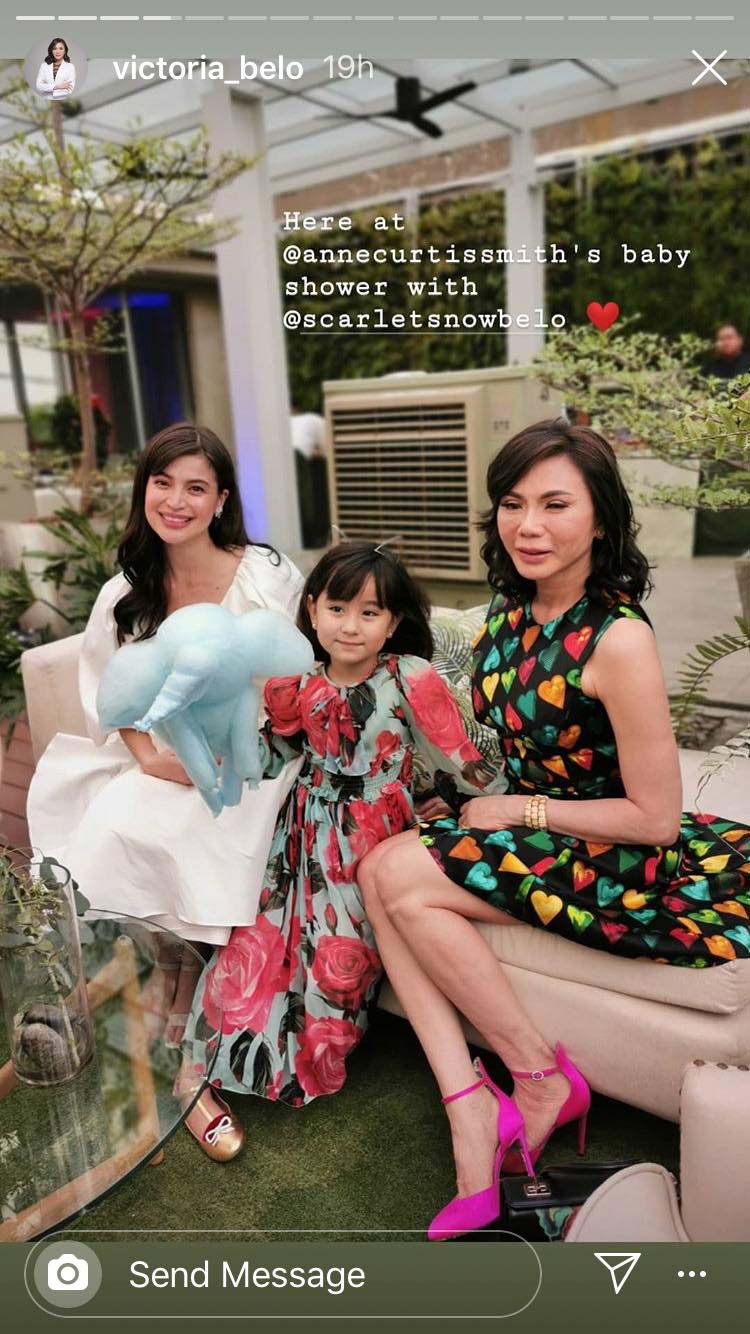 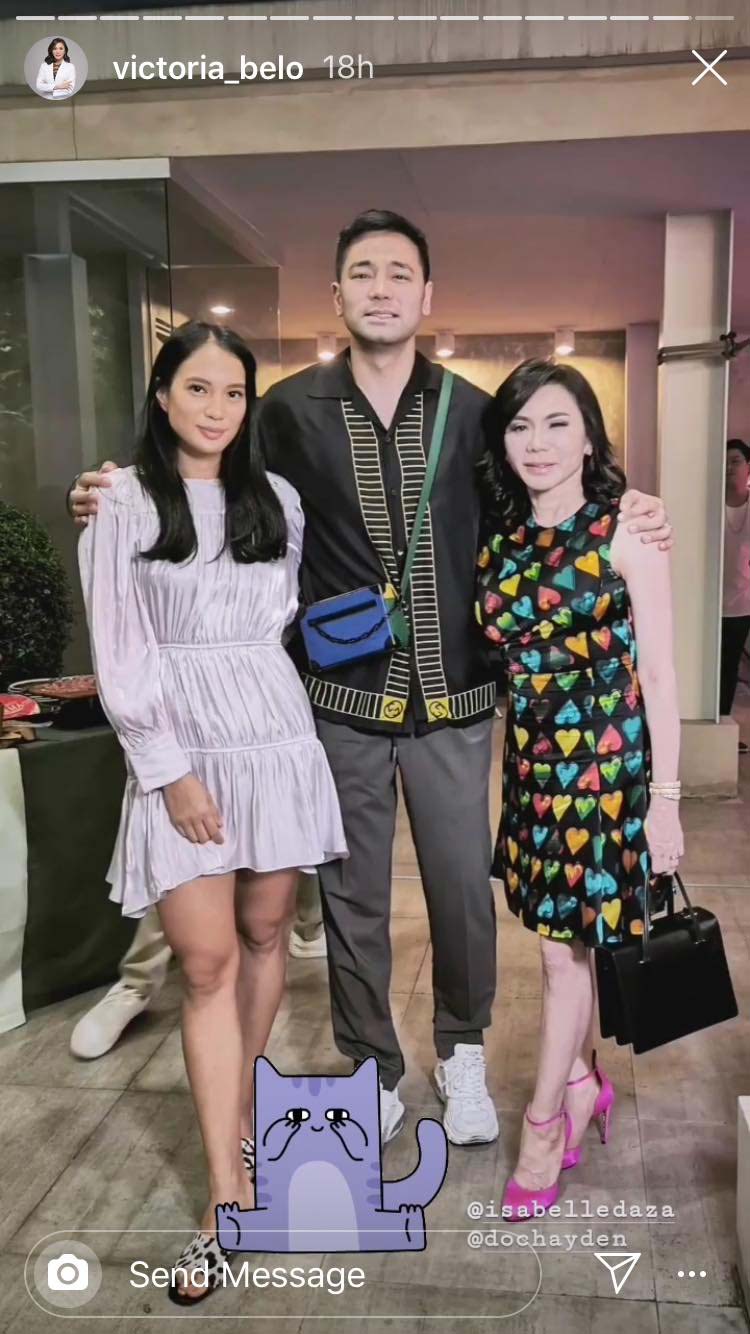 Kendra, Scarlett, and Gavin Kramer tried to guess the gender of Anne and Erwan's baby. 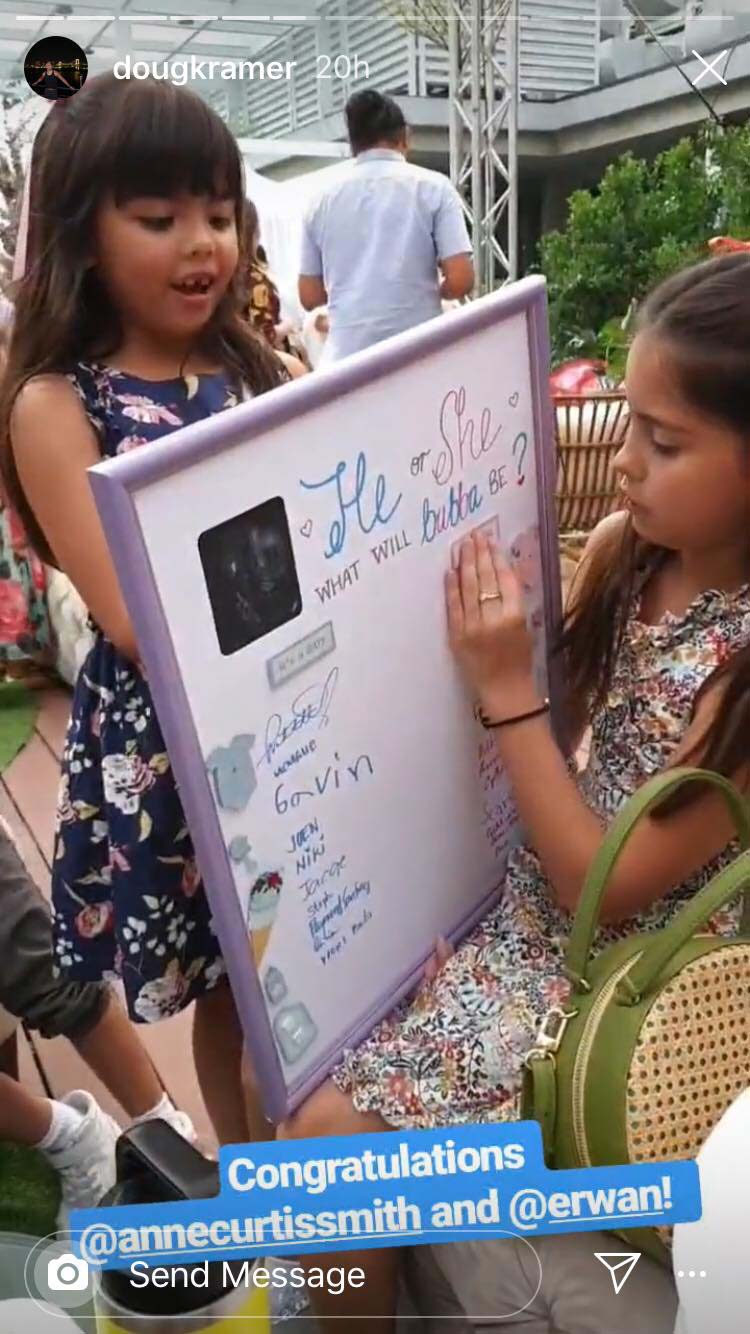 Scarlet Snow and Scarlett took a photo together. 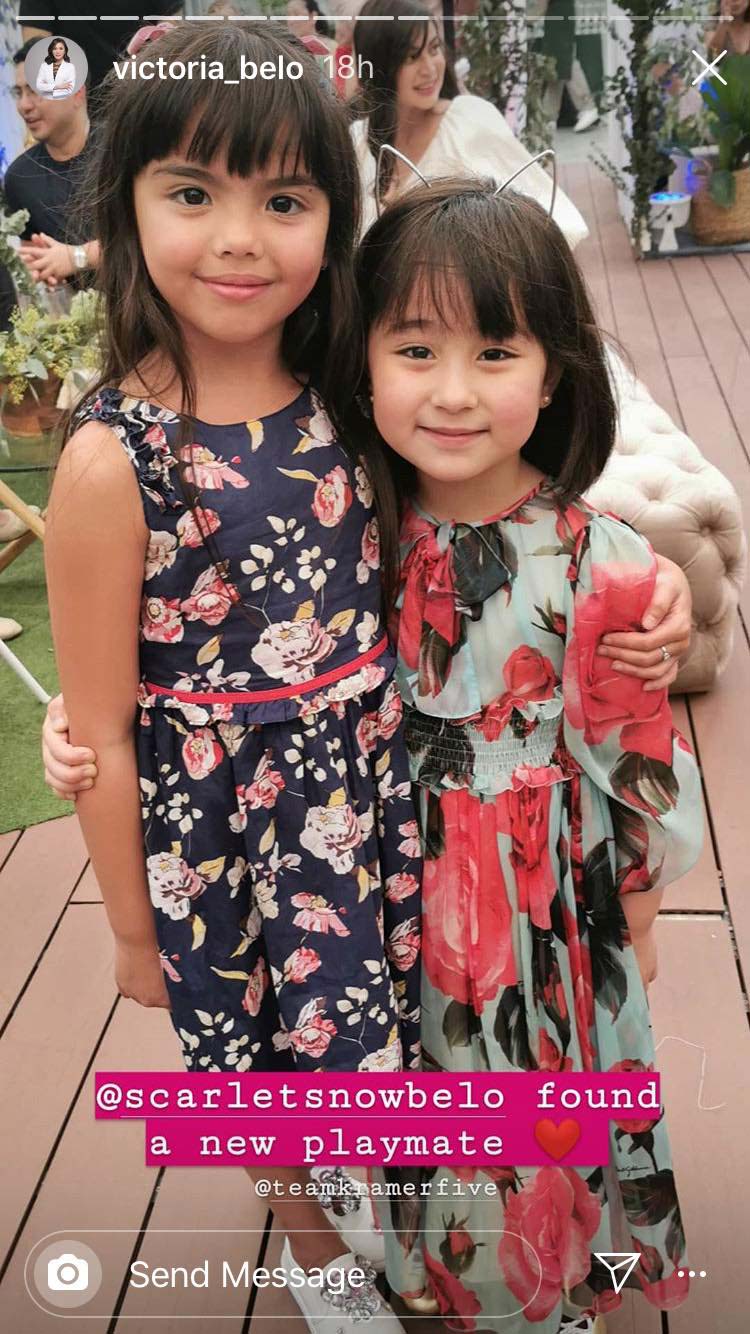 Anne's sister Jasmine braved the EDSA traffic and made it to the baby bash on time. Their father James was also at the party.

Jasmine's boyfriend Jeff Ortega was there, too. 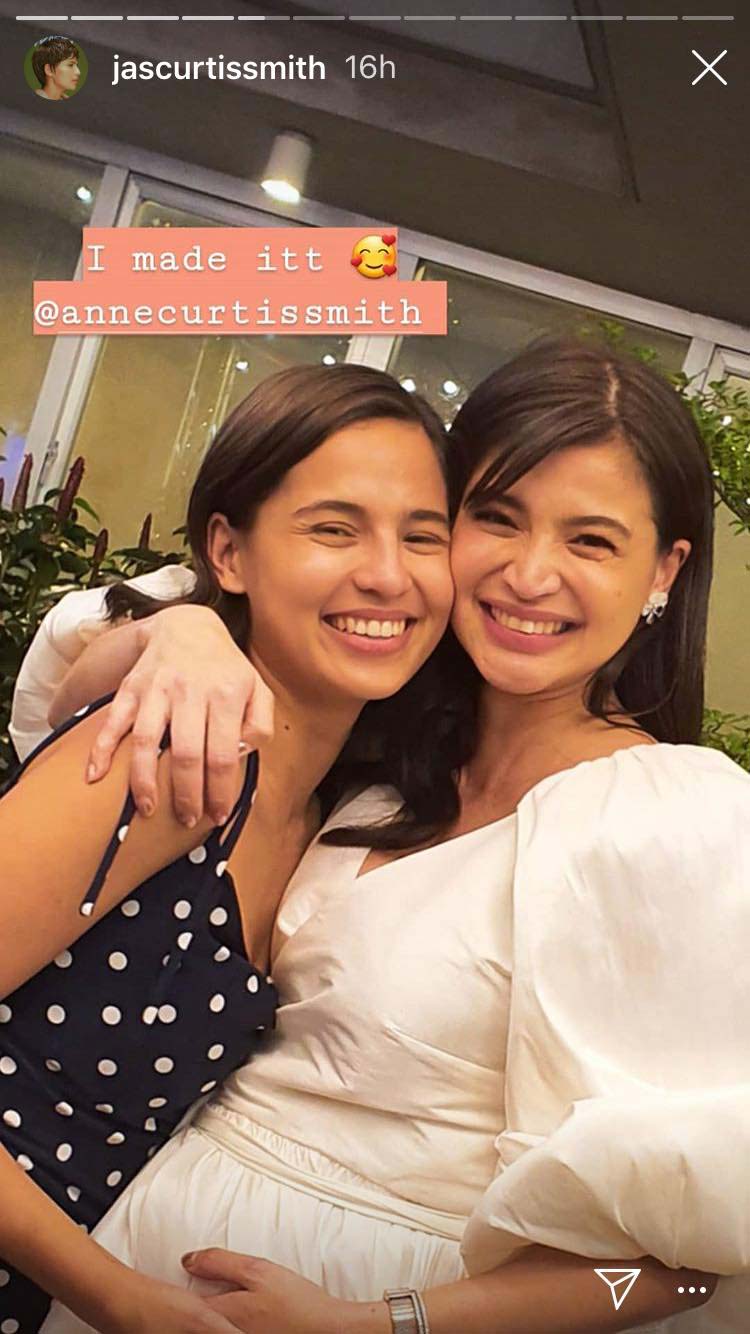 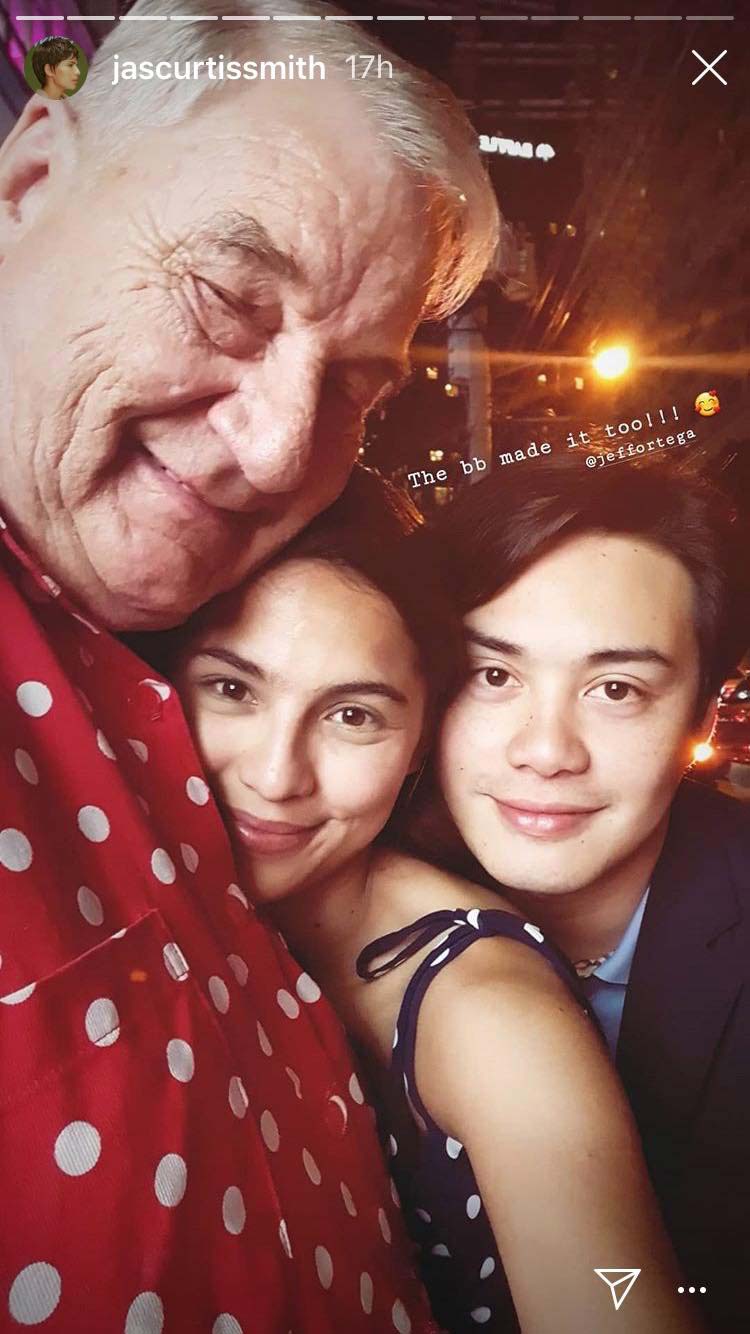 Anne and Erwan announced they were expecting a child in November 2019.

Already in her sixth month of pregnancy, Anne is due to give birth in March 2020.