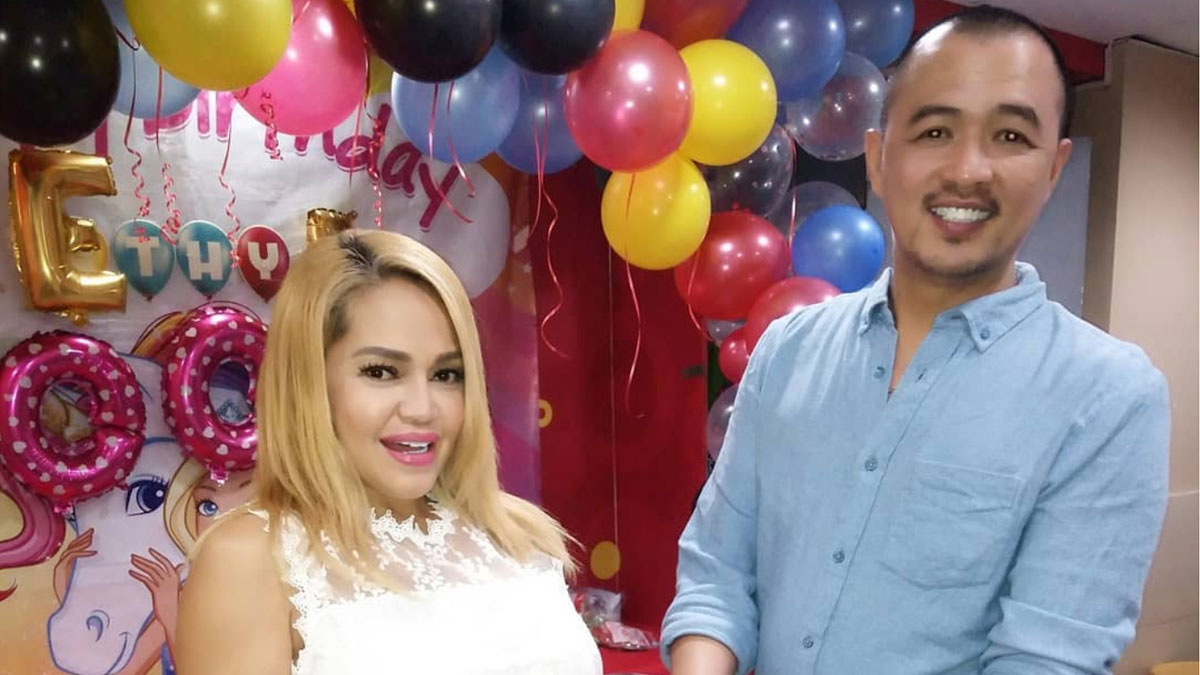 Ethel Booba was expecting nothing more than a simple celebration for her 43rd birthday last December 17.

In fact, she hardly had any plan the day before. In a vlog uploaded on Ethel's YouTube channel, it was revealed she simply told her partner Jessie Salazar, "Isahan na lang para isang gastusan na lang."

Ethel, who is on her seventh month of pregnancy, was talking about announcing the gender of their baby and celebrating her birthday in one go.

But unknown to the birthday girl, his boyfriend had something grander up her sleeves.

The video segued to Ethel and Jessie talking inside a car.

He asked had she ever had a children's party when she was a kid.

Their conversation also revealed that Ethel, as a kid, sold plastic.

The scenes leading to Jesse's surprise were caught on video. Here are the scenes as seen on video:

Ethel was led to a dark place, and climbed three floors.

But upon reaching the doorway, she is greeted by a "Happy Birthday Song."

(The venue turns out to be a fast-food restaurant, where people close to her led by her mom Emy Gabison waited for Ethel.)

In her speech in the short program, she thanks Jessie, "Salamat sa effort," then suddenly jokes, "Magkano kaya yung babayaran ko dito?"

The crowd laughs as Ethel continues to talk about the party expenses.

Then, he asks Ethel to prick the balloon he is holding. 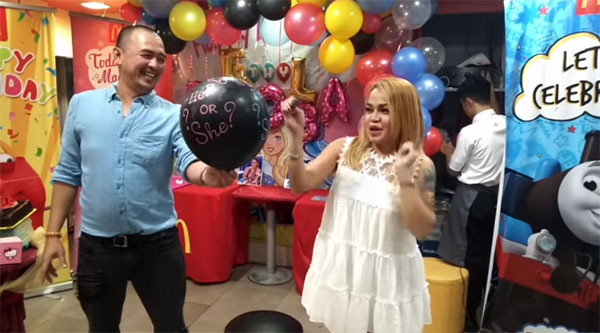 On her second try, pink confettis fly out .

She jumps, while the crowd exclaims, "It's a girl!"