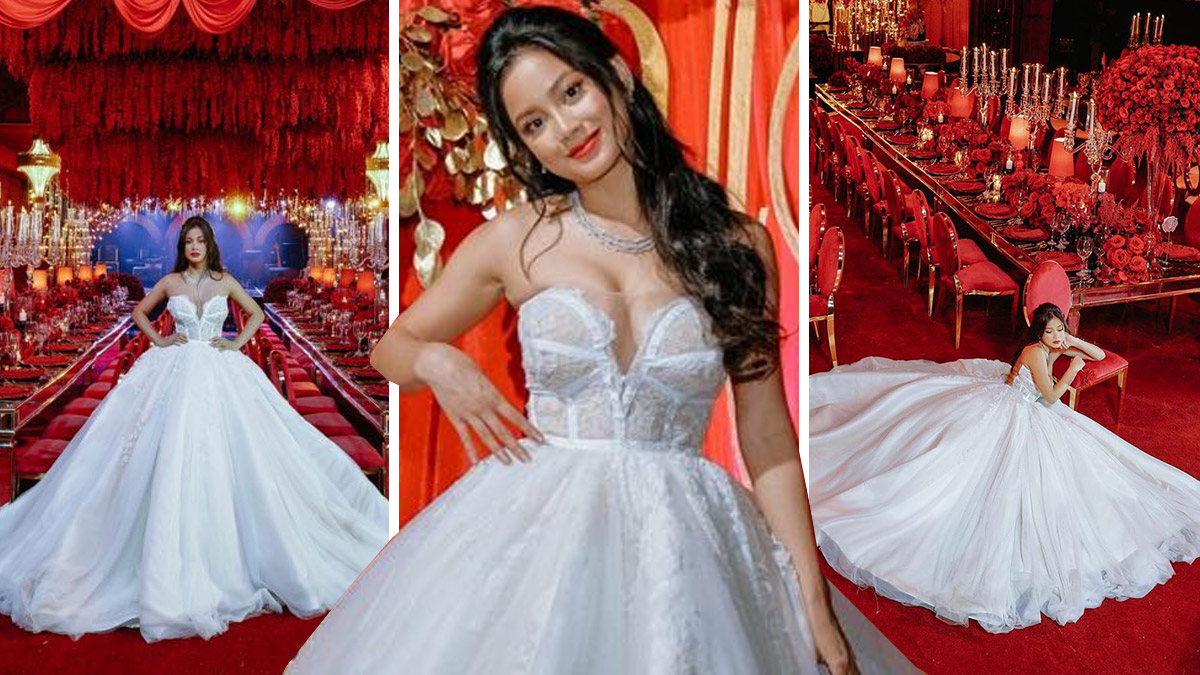 The Star Magic talent celebrated her womanhood with a 1950s theater-themed party held at Palazzo Verde in Las Piñas City. 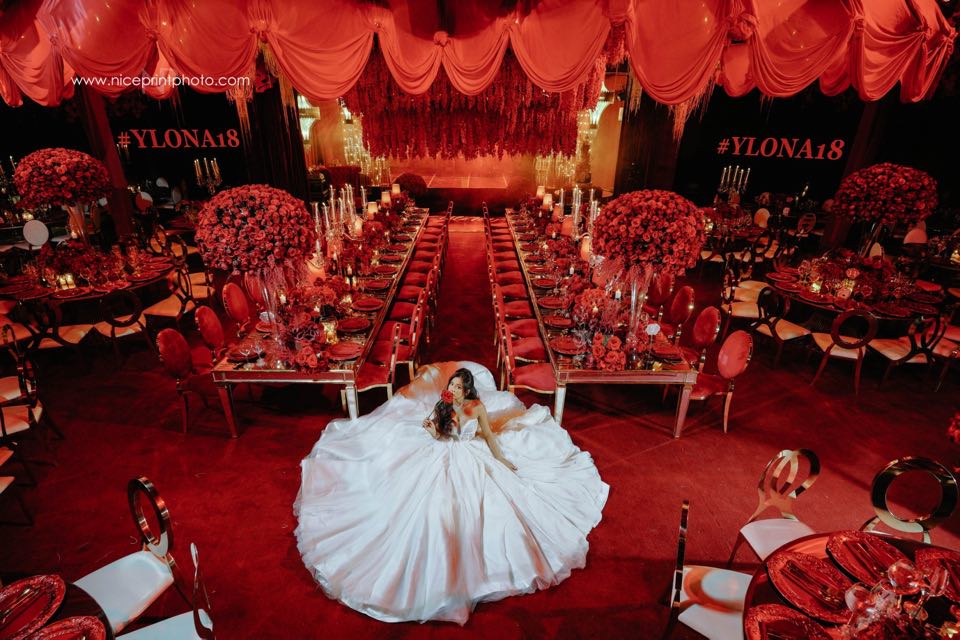 Ylona looked like a Victorian-era princess in her custom white ball gown by Patricia Santos.

The young singer-actress sought the help of celebrity stylist Myrrh Lao To to dress her up on her very special day. 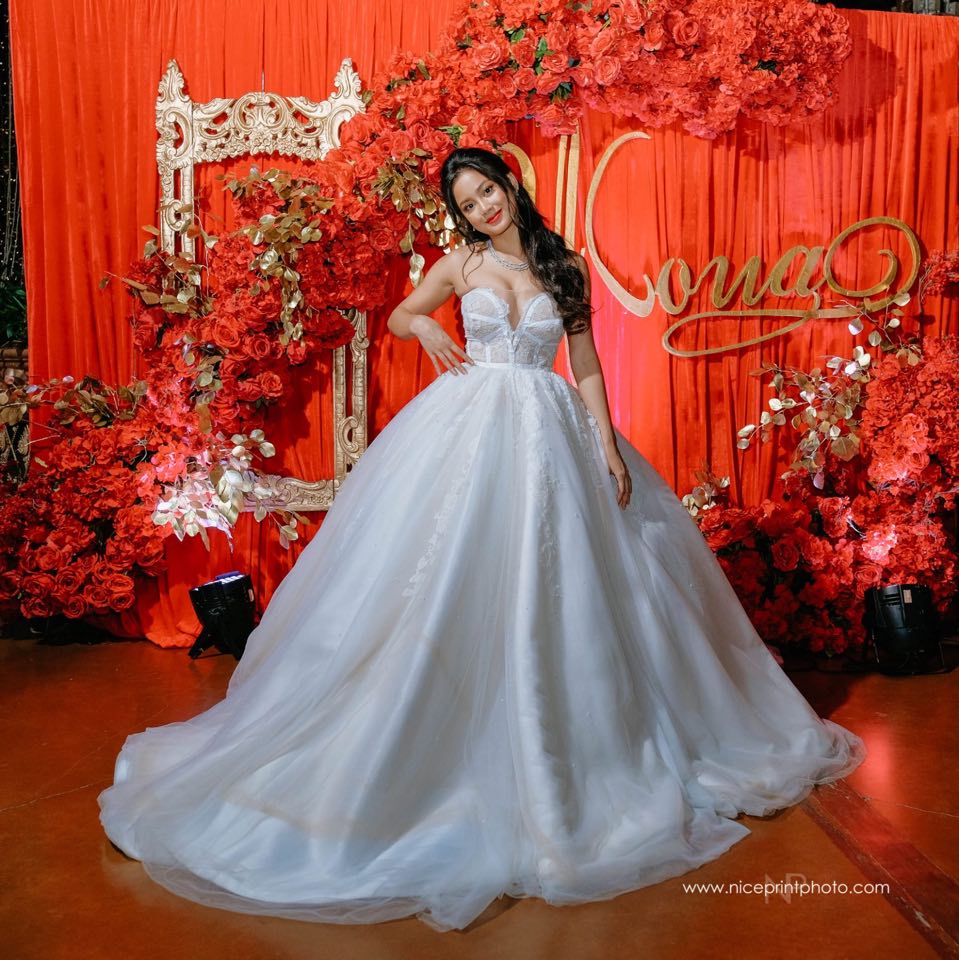 True to her party's theme, Ylona personally treated her guests with amazing performances.

She was the one who performed all the songs in her dance with the 18 Roses.

She started the party with a medley of songs, including Sam Cooke's "Bring It On Home To Me" and Lana Del Rey's "Once Upon A Dream."

For the second half of her dance with the 18 Roses, Ylona took off her gown's detachable skirt as she performed more upbeat songs.

Two of the songs she performed during this part was Marilyn Monroe's "Diamonds Are A Girl's Best Friend" and Connie Francis's "Stupid Cupid."

Ylona continued her concert party and changed into a metallic dress for her next set of performances.

During this part, Ylona performed her original songs from her debut album My Name Is Ylona Garcia.

This includes "Win The Fight," which she co-wrote with fellow PBB housemate Jimboy Martin.

Ylona also sang "O Pag-ibig," which was part of the official soundtrack of the 2016 hit movie Vince & Kath & James.

Ylona's parents, Caridad Navalle-Garcia and Peter Garcia, who are both based in Australia and working in the medical field, flew to the Philippines for their daughter's special day. 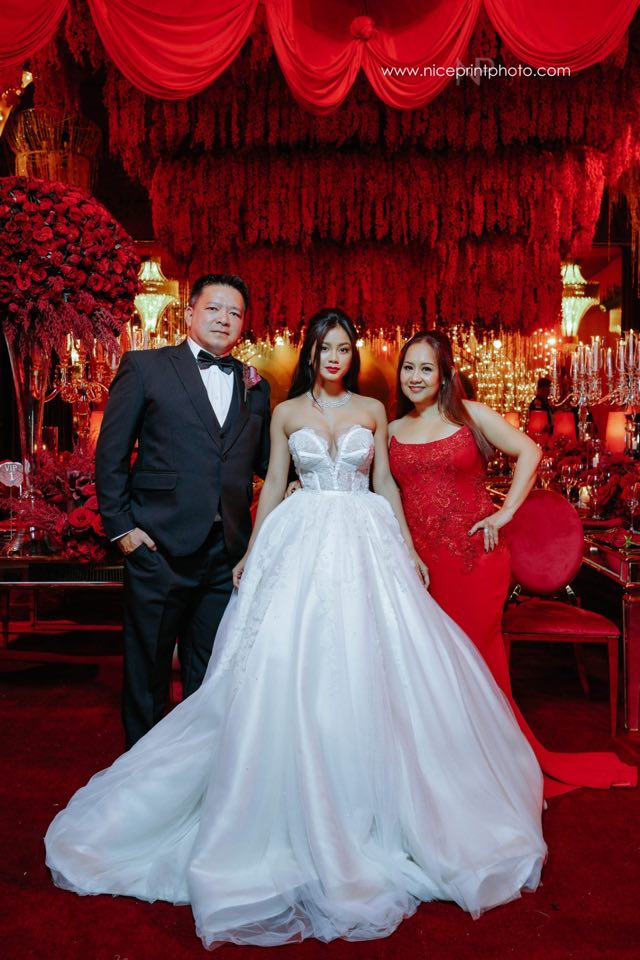 Some of Ylona's showbiz friends—whom she got close to since joining the entertainment scene in 2014—arrived at the party clad in their chic ensembles.

Among those spotted was Robi Domingo who served as the event's host. He was also part of the 18 Roses. 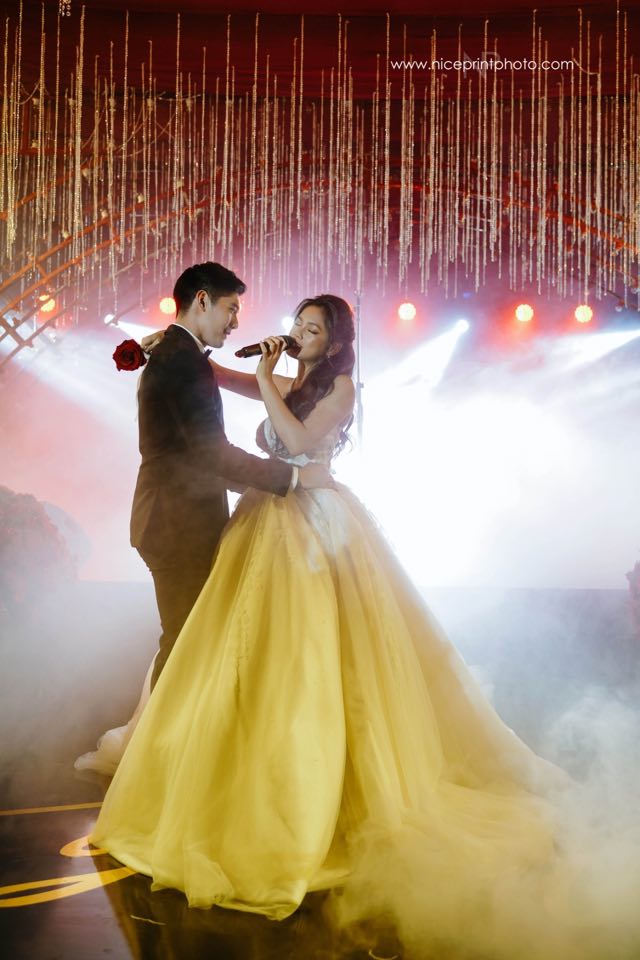 Alex Diaz, who was also included in Ylona's 18 Roses, looked dapper in his suit.