by Jet Hitosis
6 days ago 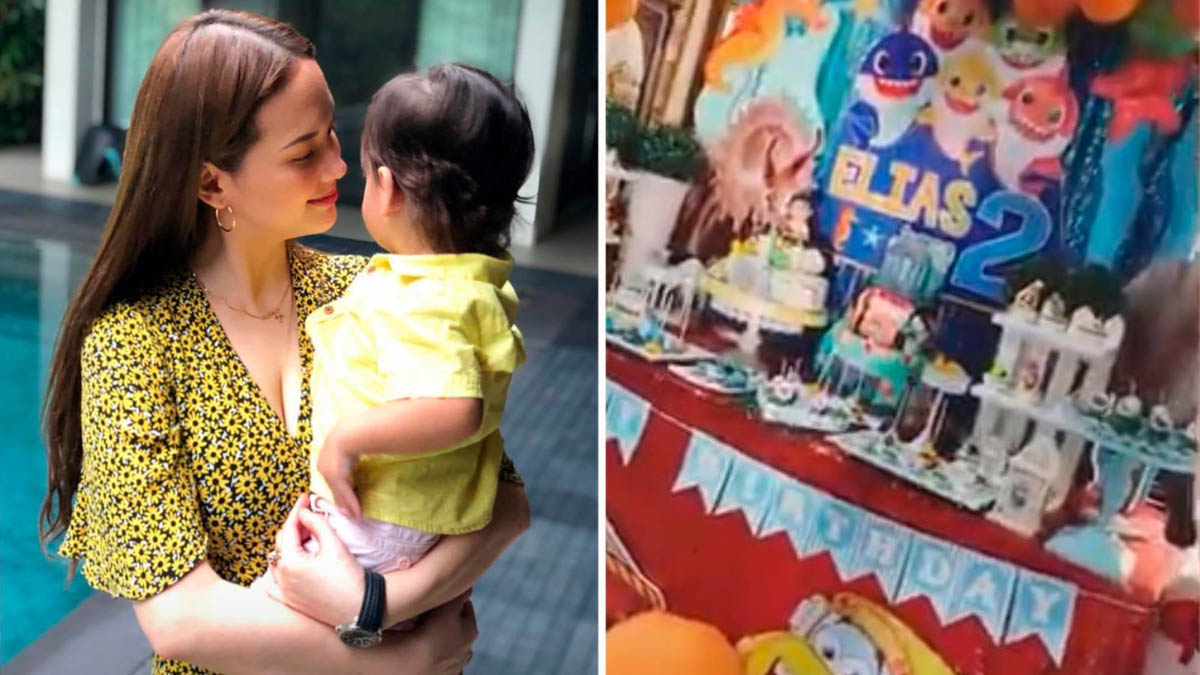 Actors Ellen Adarna and John Lloyd Cruz's son Elias Modesto celebrates his second birthday on June 27 with a "beautiful setup" although the child will not have visitors.
PHOTO/S: @maria.elena.adarna on Instagram

In an Instagram post on Friday, June 26, the 32-year-old celebrity mom shared her photos with Elias to mark his second birthday.

To caption her post, Ellen opted to use emojis.

She shared photos of herself and Elias on a carnival ride, on vacation, having fun in the playground, and strolling at the beach.

Ellen also shared a video of her playing the piano with baby Elias on her lap.

In another photo, Elias was seen happily floating by himself in the pool. The child was smiling and wearing oversized sunglasses.

The actress posted more photos and videos—both old and recent—of herself and Elias on her Instagram Stories on Saturday, June 27.

Here are some of them: 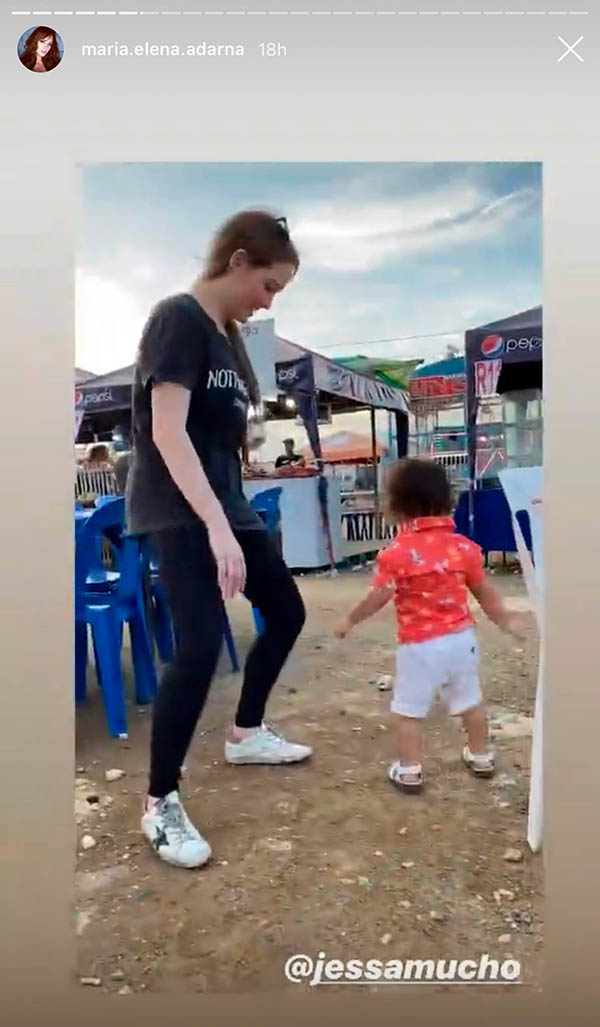 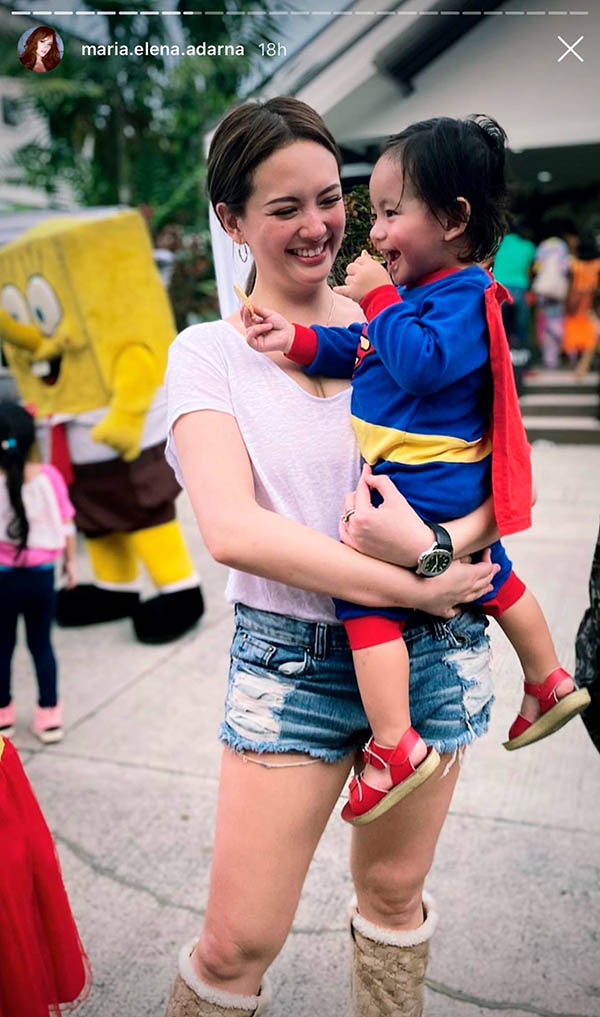 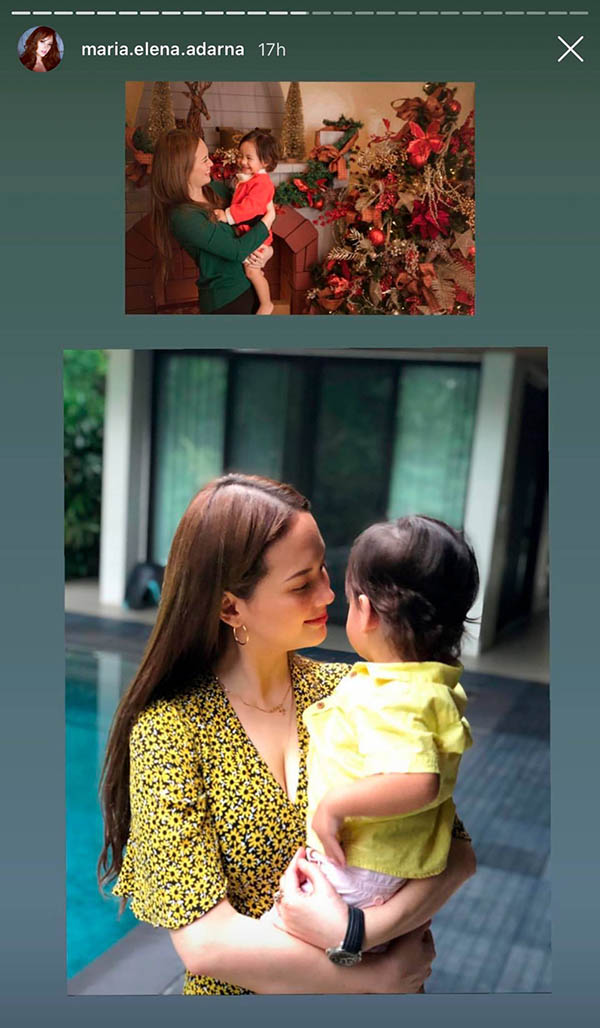 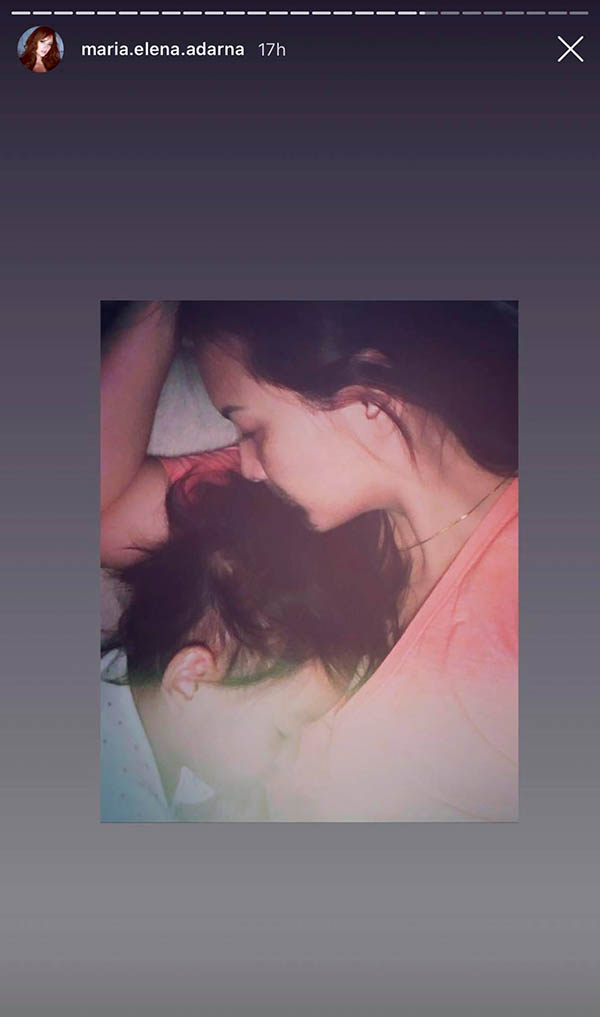 The most recent post in her Stories was a video showing the actual birthday party setup for Elias’s celebration.

There were cakes, toys, and loot bags, with colorful balloons and cute cutouts of various cartoon characters as background.

Ellen was heard laughing while talking to Elias about his party.

“You have such a beautiful setup but you don’t have visitors. Oh my God!” Ellen said. “But tuloy pa rin.” 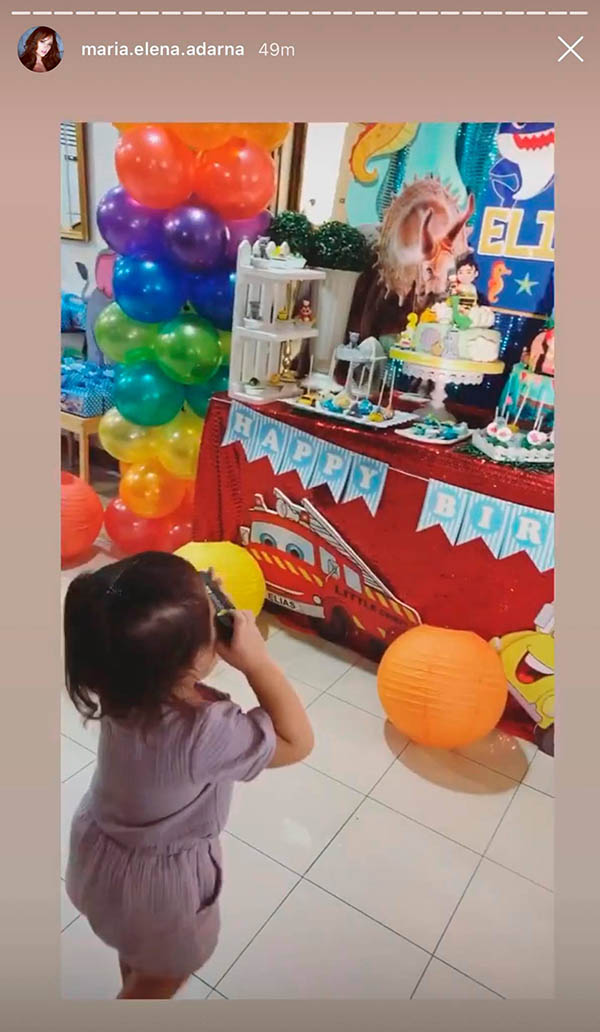 Mass gatherings, including birthday parties, are not allowed under strict quarantine guidelines.

Ellen, Elias, and John Lloyd are currently in Cebu.

However, it was not clear if John Lloyd was among the attendees at Elias’s second birthday party.

John Lloyd and Ellen ended their relationship on August 2019.

Back in April, Ellen revealed in a radio interview that she has no plans of making a showbiz comeback just yet.

The actress said she prefers to focus on raising Elias, whom she is co-parenting with John Lloyd.

"Definitely not in the next seven years,” Ellen told disc jockeys of RX93.1 who asked about her making a showbiz comeback once the pandemic is over.

Ellen explained: “I want to be with my son in his formative years, which is the first seven years. I’m a very hands-on mom."