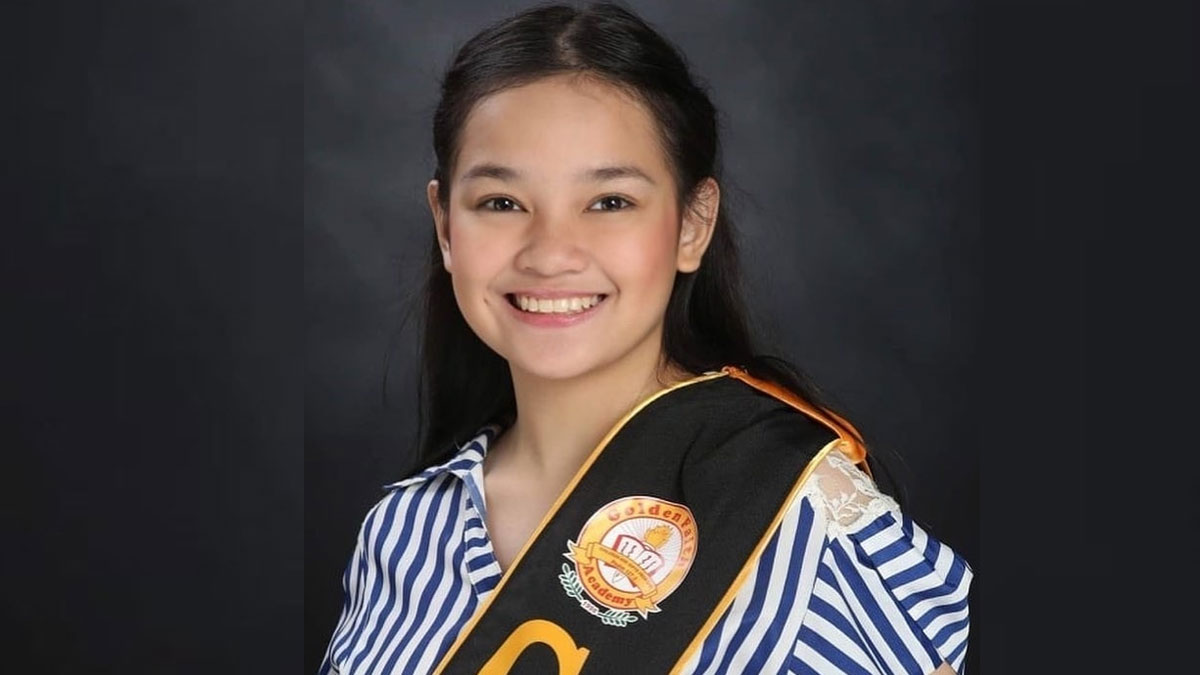 She was notified about her graduation on June 17, Wednesday.

The comments section of her post was filled with congratulatory messages from her Instagram followers and fans.

For her caption, Xyriel simply wrote, "All for You!"

Although the pandemic has put graduation ceremonies on hold, Xyriel was still able to hold a celebration at home.

In a Facebook post on June 17, Xyriel thanked her family for being part of her latest milestone.

In a separate post, Xyriel also thanked her fans for their congratulatory messages.

Xyriel is yet to share what course she plans to pursue in college.

She has decided to momentarily step away from the limelight to focus on her studies.

The award-winning actress rose to fame after joining the Star Circle Kid Quest: Search for the Kiddie Idol (season 3) in 2009.

Her last drama series was Wildflower (2017).