What do you miss about ABS-CBN Ball? 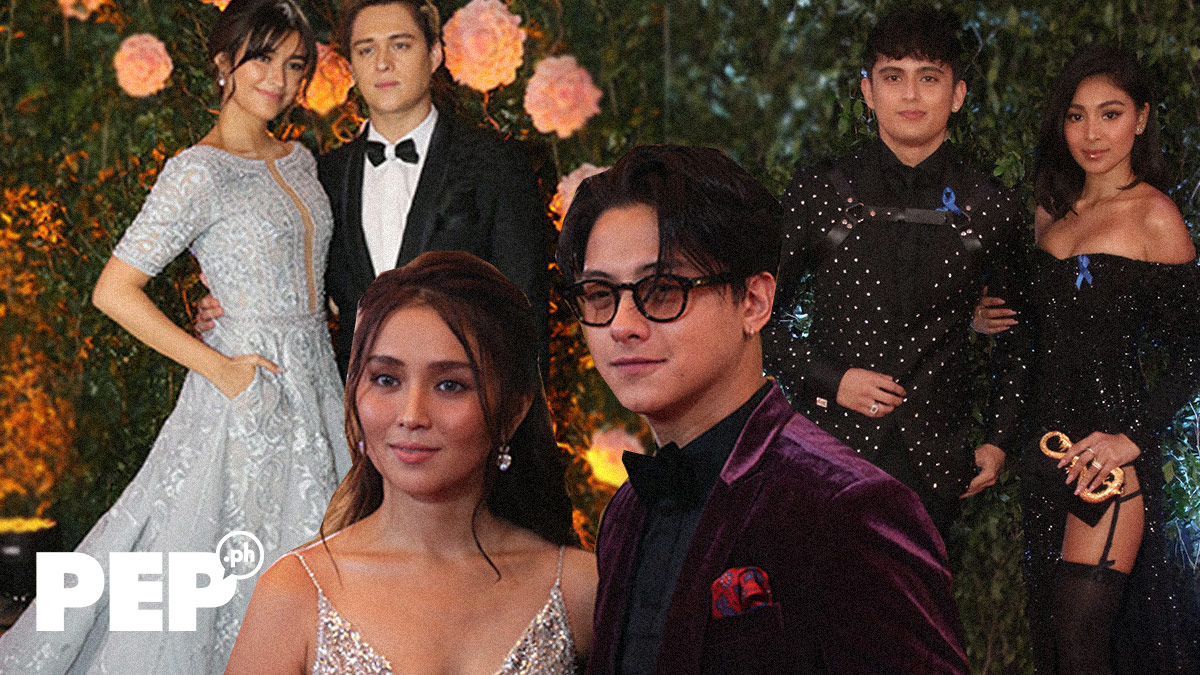 Showbiz fans have always been anticipating what (L-R) Liza Soberano and Enrique Gil, Kathryn Bernardo and Daniel Padilla, and James Reid and Nadine Lustre will wear at the ABS-CBN Ball.
PHOTO/S: PEP Files

The glitzy and glamorous ABS-CBN Ball may not be taking place this year.

This is because mass gatherings are currently prohibited in accordance with health protocols set by the COVID-19 Inter-Agency Task Force on Emerging Infectious Diseases (IATF).

The non-renewal of ABS-CBN's franchise may also be a factor in the decision not to hold the third edition of the ABS-CBN Ball.

In 2018, the network decided to rebrand the event to ABS-CBN Ball, and included the other big stars of their network.

The event is usually held in September.

Here are some of the things we will surely miss from the ABS-CBN Ball.

Weeks before the much-awaited event, netizens come up with their fearless forecasts of best-dressed celebrities they expect to dazzle the red carpet.

One of the most memorable red-carpet looks in recent years is Liza Soberano's dove grey custom Michael Cinco gown.

Vice Ganda always stands out with his outfit choices.

In 2018, the It's Showtime host wore this stained glass-inspired cape by Michael Cinco. 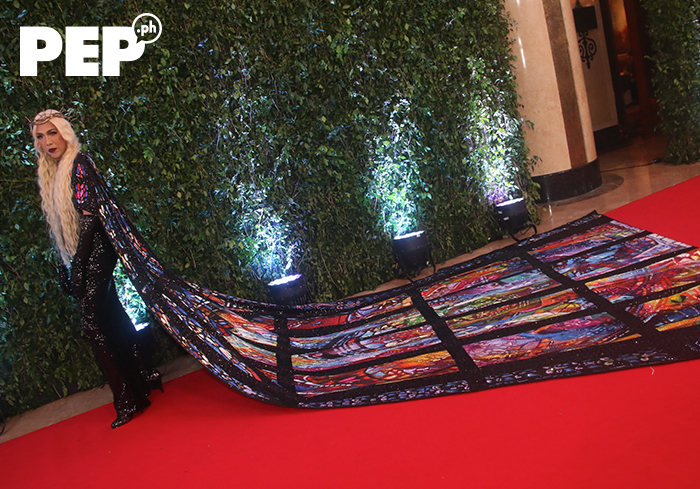 In 2019, Vice Ganda went for a "carnival queen" look for the Filipiniana-themed ball. This gown was designed by Paul Cabral. 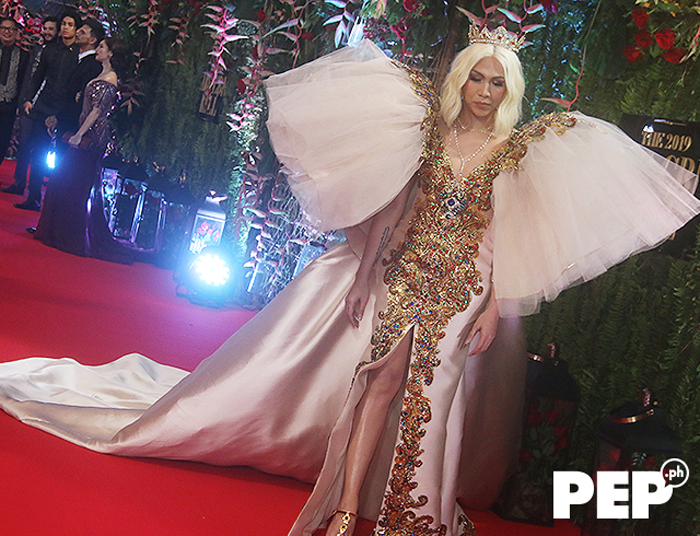 Meanwhile, Kim Chiu and Bea Alonzo have bagged the most awards over the years for their stylish fashion choices.

The ball also overflows with Kapamilya heartthrobs in their most dapper outfits.

Piolo Pascual has always been a class act in his suits.

Other red-carpet favorites are Jericho Rosales and John Lloyd Cruz. 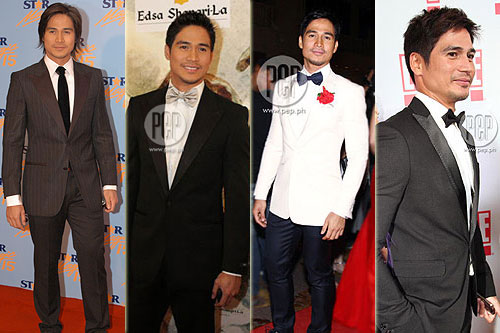 The occasion also sparkles with blings.

Remember when Judy Ann Santos wore a jewelry set worth PHP94 million at the ABS-CBN Ball 2018?

But Judy Ann revealed that all of these were borrowed from Tessera Jewelry Philippines.

Showbiz fans also look forward to seeing the celebrity pairings of the night.

Kathryn Bernardo and Daniel Padilla have always been showstoppers.

They won the Couple of the Night Award and Best Dressed Couple Award at the 2013 and 2015 editions of the ball. 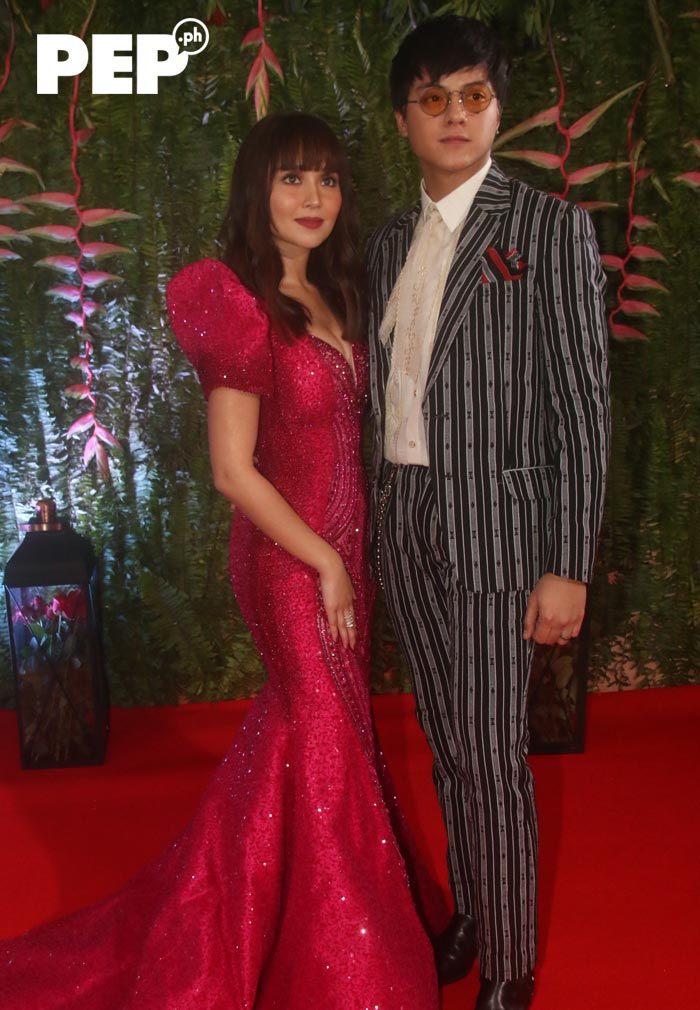 Nadine Lustre and James Reid also made headlines when they attended the ball for the first time in 2018. 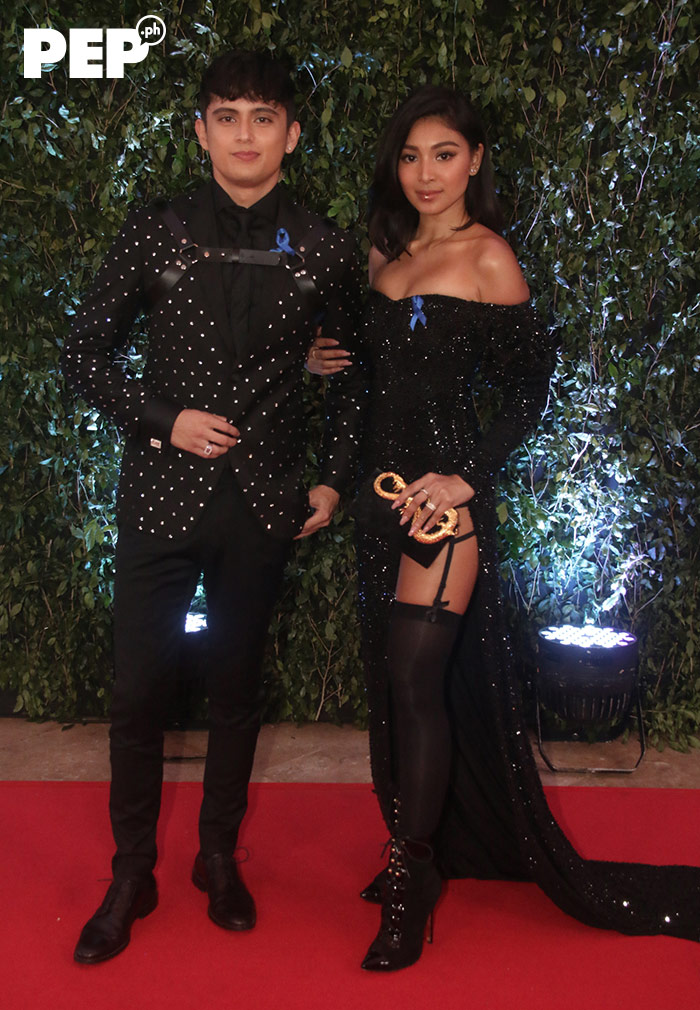 Kapamilya fans also keep an eye on which of the network's long list of celebrities who will arrive solo.

Catriona Gray, Maja Salvador, Angel Locsin, and Janella Salvador walked solo on the red carpet of ABS-CBN Ball 2018 which was held at the Rizal Ballroom of Makati Shangri-La Hotel on September 30, 2018.

Meanwhile, plenty of former lovers—including Gerald Anderson and Bea Alonzo, Joshua Garcia and Julia Barretto, Janella Salvador and Elmo Magalona—crossed paths at the ABS-CBN Ball held on September 14, 2019, at Shangri-La at The Fort in Taguig City.

It was Bea's first time to walk alone on the grand affair's red carpet. For the Kapamilya actress, the experience was "empowering."

She told the press, "I just realized it’s my first time to actually walk on the red carpet alone after ten years. So it feels great naman." 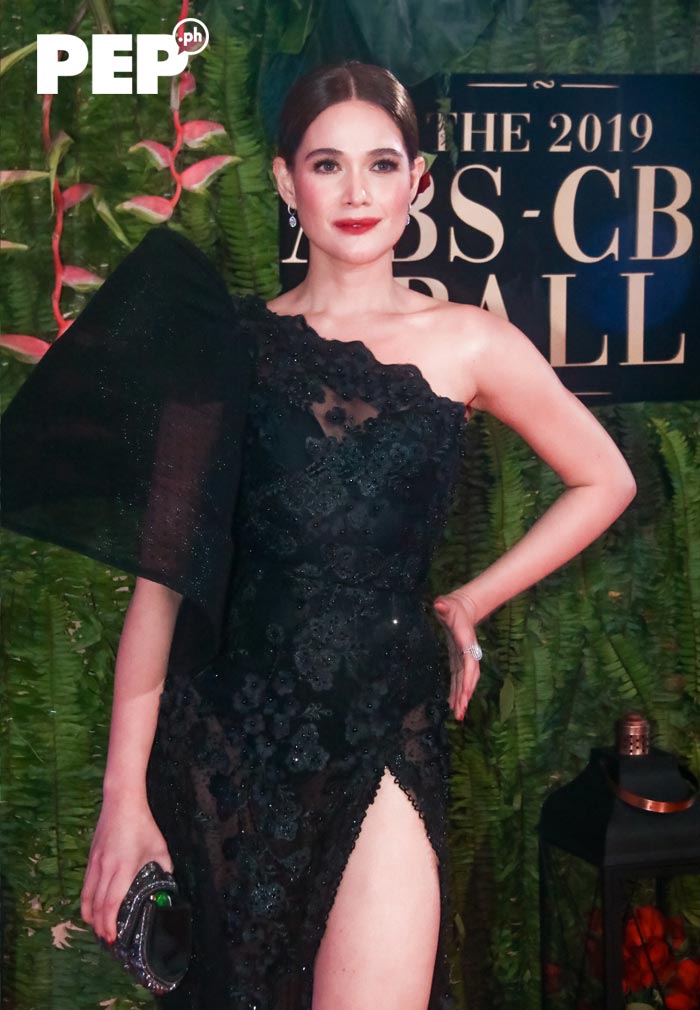 In 2017, actress Denise Laurel brought her son Alejandro as her escort to the 10th anniversary of Star Magic Ball held at Makati Shangri-La Hotel. 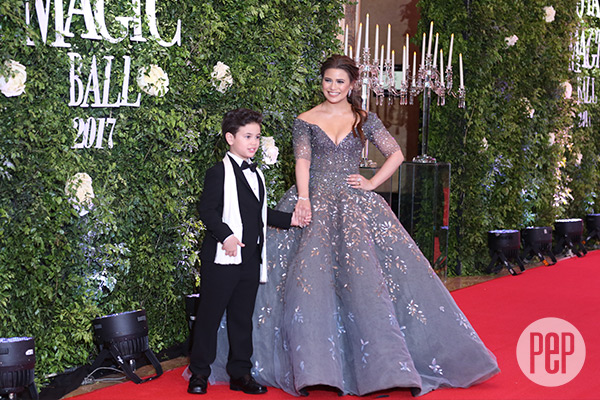 Some GMA-7 stars attend the event as dates of Kapamilya stars.

In 2017, Megan Young attended the ball with her then-boyfriend-now-husband Mikael Daez.

Kylie Padilla had attended the ABS-CBN Ball for two consecutive years, in 2018 and 2019, as the date of her husband Aljur Abrenica. 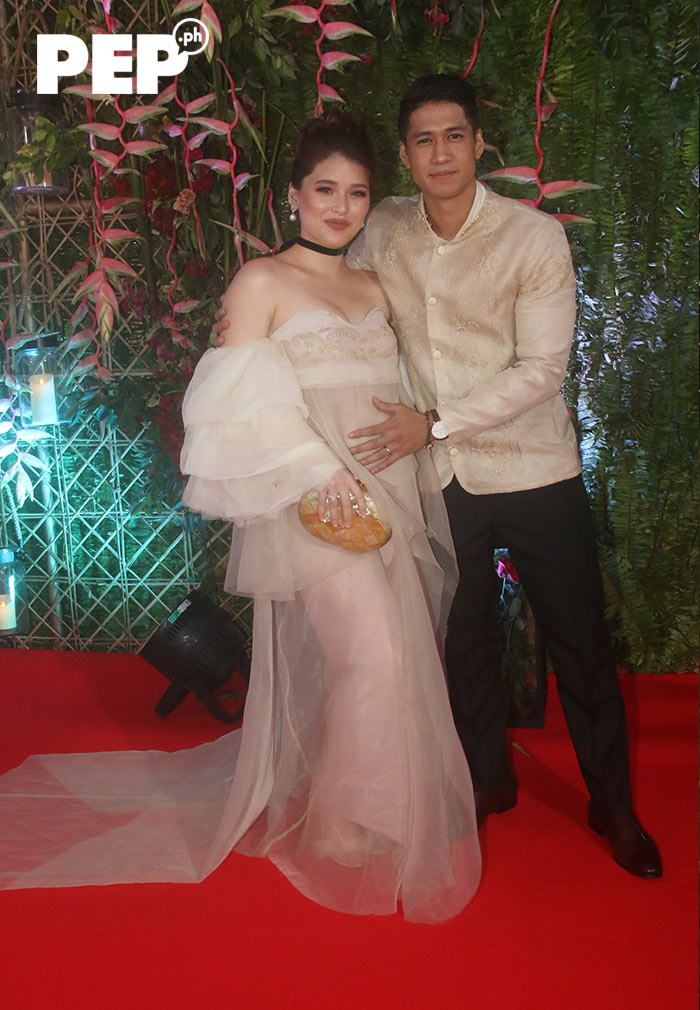 Former Star Magic talent Heart Evangelista, now on her 12th year as a Kapuso actress, gets invited to the ball every now and then.