These celebrity babies are the cutest bunch this Halloween 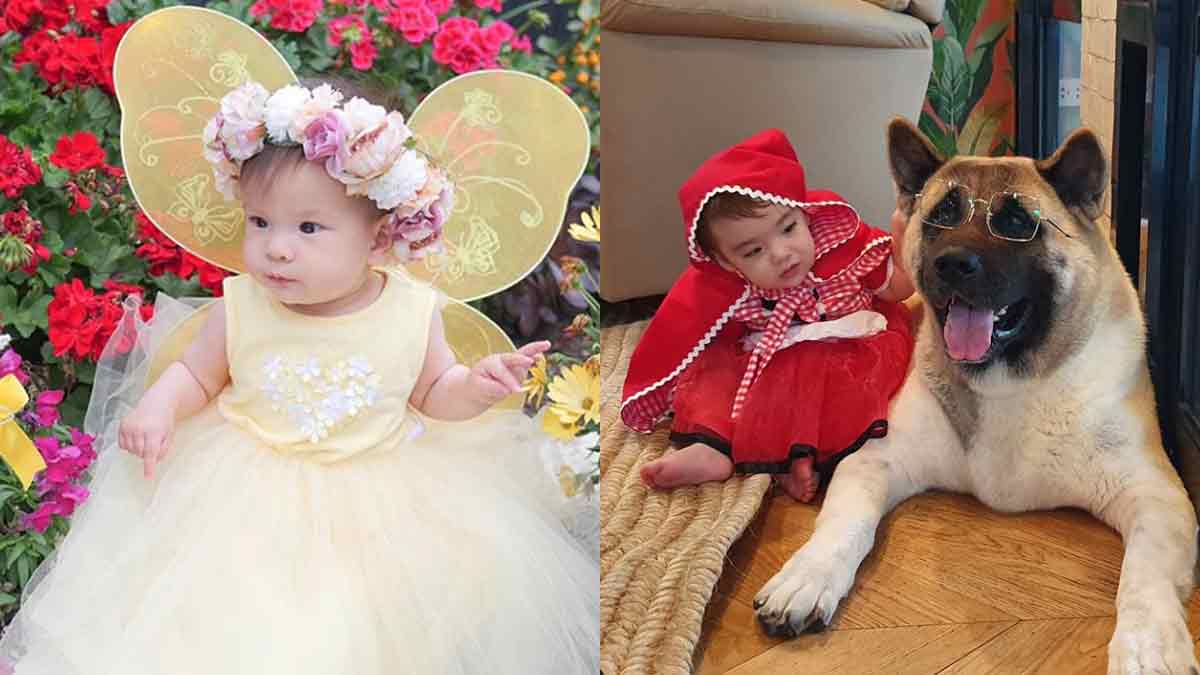 Dahlia Heussaff (L) and Thylane Bolzico (R) are among the cute celebrity babies on Instagram dressing up for the first-ever Halloween.
PHOTO/S: @annecurtissmith / @nicobolzico on Instagram

Halloween is spent at home this year, but that's not stopping these celebrity babies from dressing up in their adorable costumes.

Here's some of the cuties we spotted on Instagram:

The seven-month-old baby is a little fairy. 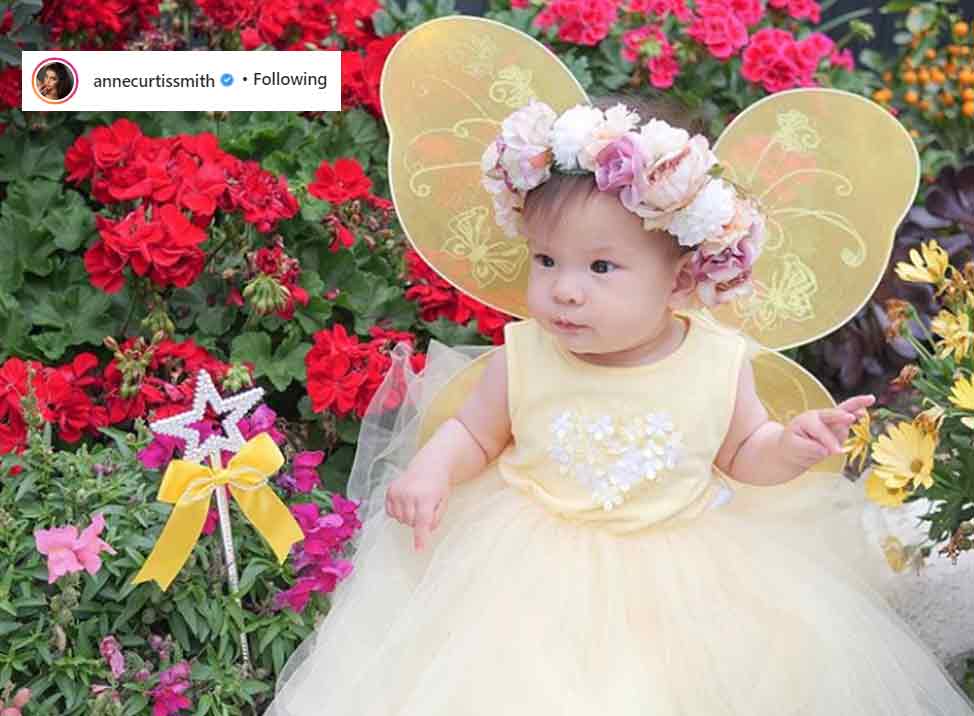 Thylane Bolzico pairs up with her furry buddy for her first Halloween costume. 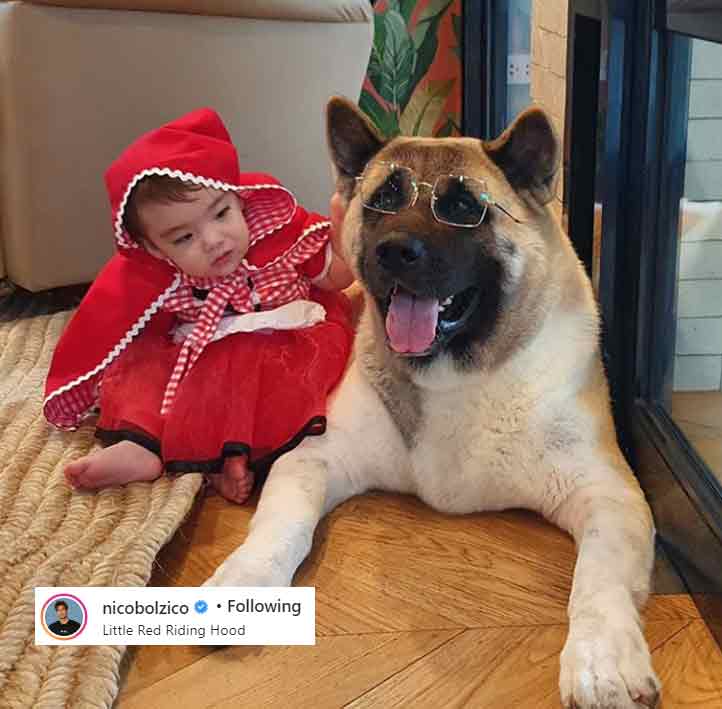 Zoe Miranda has two costumes for her first Halloween celebration at home.

The soon-to-be one-year-old daughter of Sofia Andres first dressed up as Snow White. Later on, she turned into a baby pumpkin. 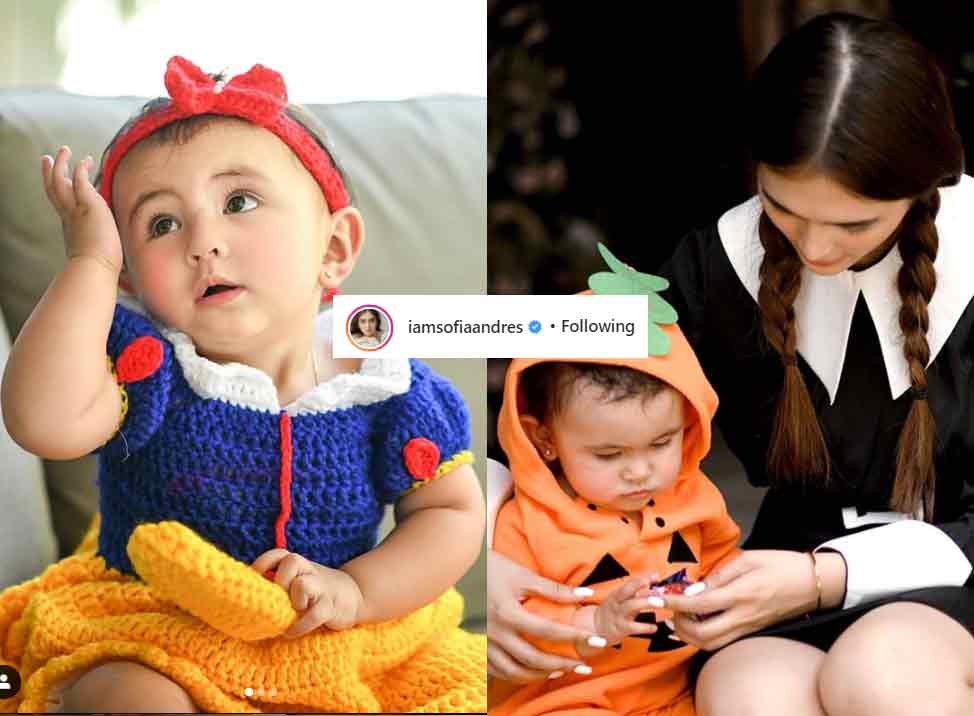 It was a last-minute costume idea, but Amari looked adorable in his Winnie the Pooh onesie.

His parents Billy Crawford and Coleen Garcia joined in the fun as Tigger and Piglet. 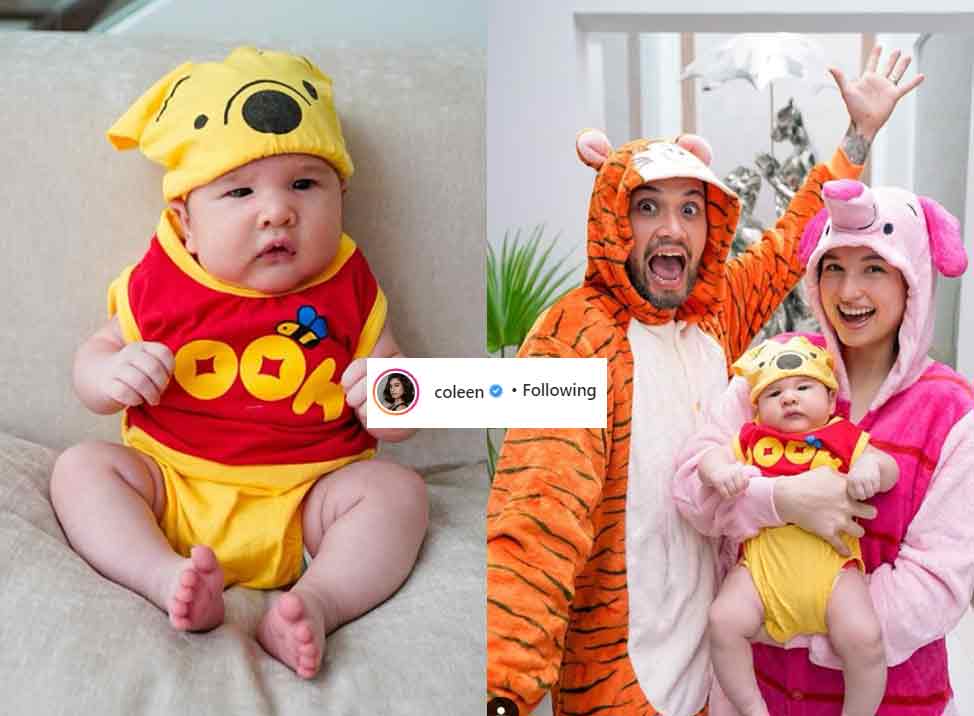 Even though she's only a week old, Fiore wore two costumes too! She's so tiny that even the smallest possible costume appeared big on her.

Fiore turned into a small bat and a small pumpkin. 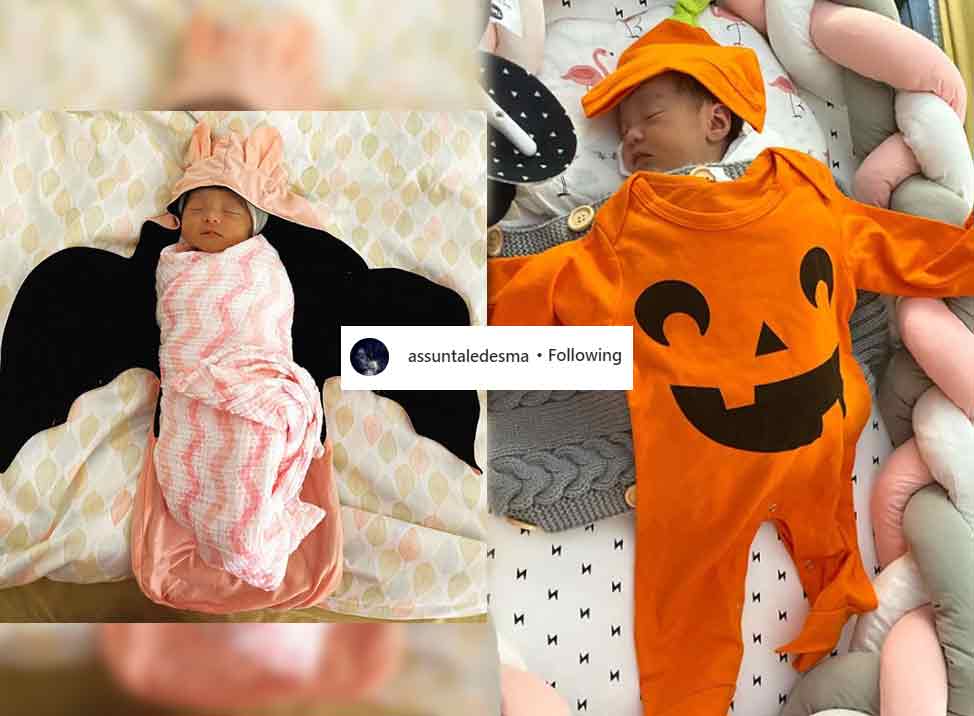 The unica hija of Drew Arellano and Iya Villania is an adorable baby crab. 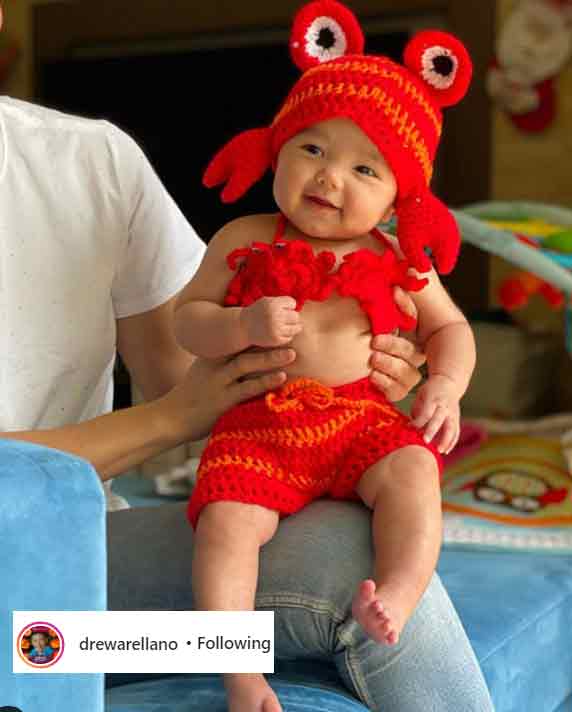 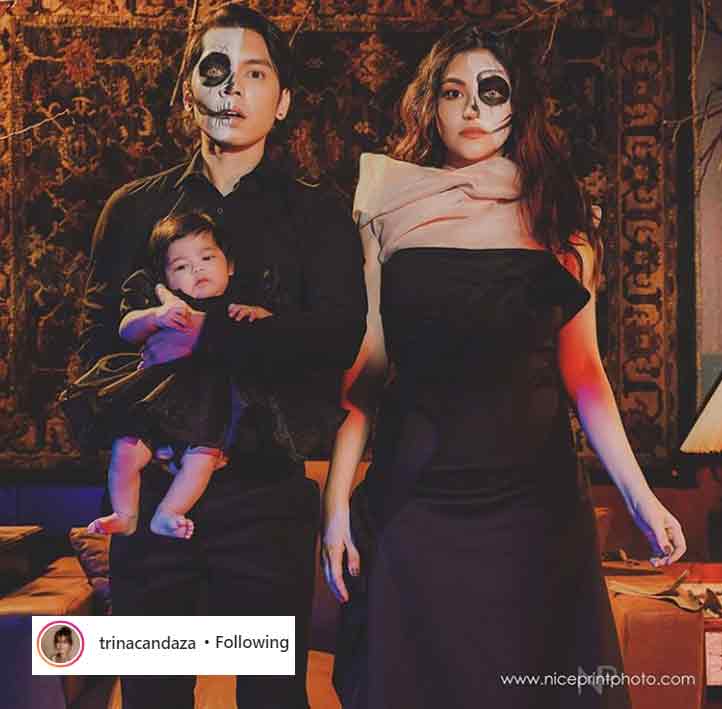 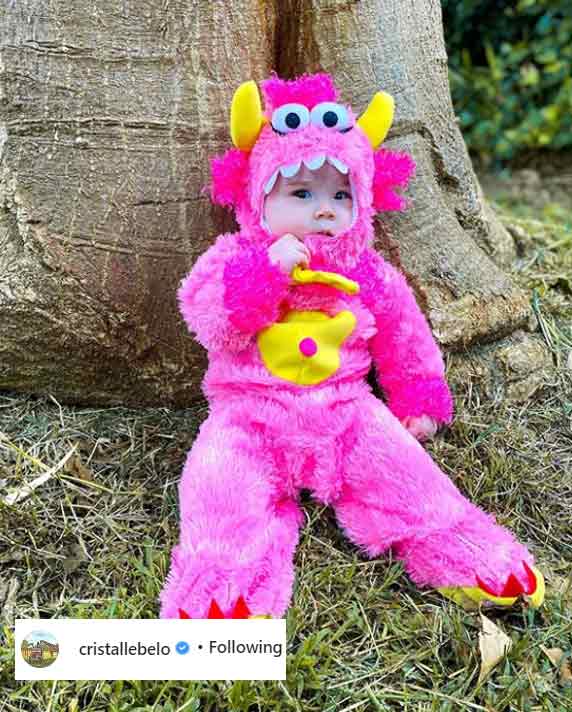 Pancho Magno and son Anakin wear their "G.O.A.T" or Greatest of All Time costume for Halloween.

They wore the NBA jersey of basketball icon Michael Jordan. 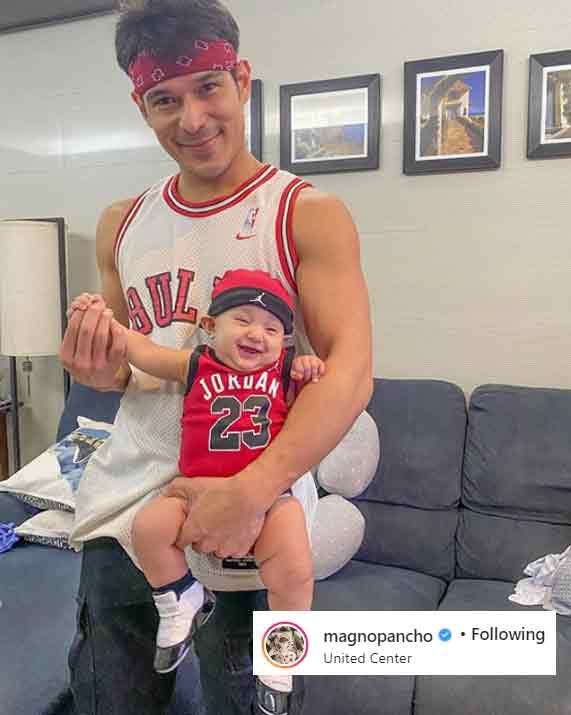 The son of Rodjun Cruz and Dianne Medina gets some sunshine as a little pumpkin. 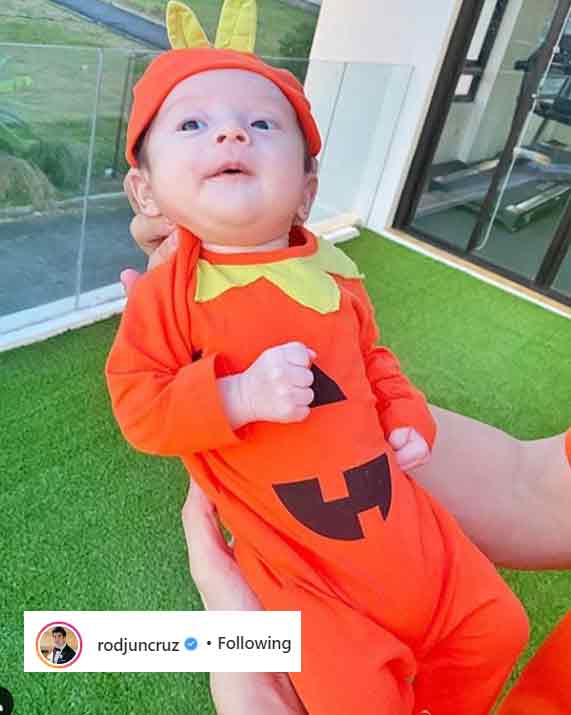 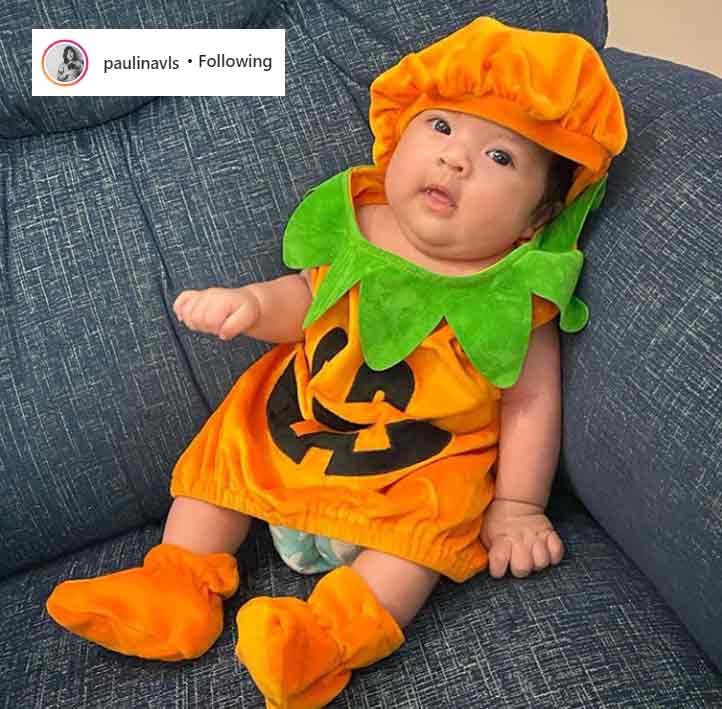 When your mother is a costume designer, expect to wear at least three different costumes for Halloween. 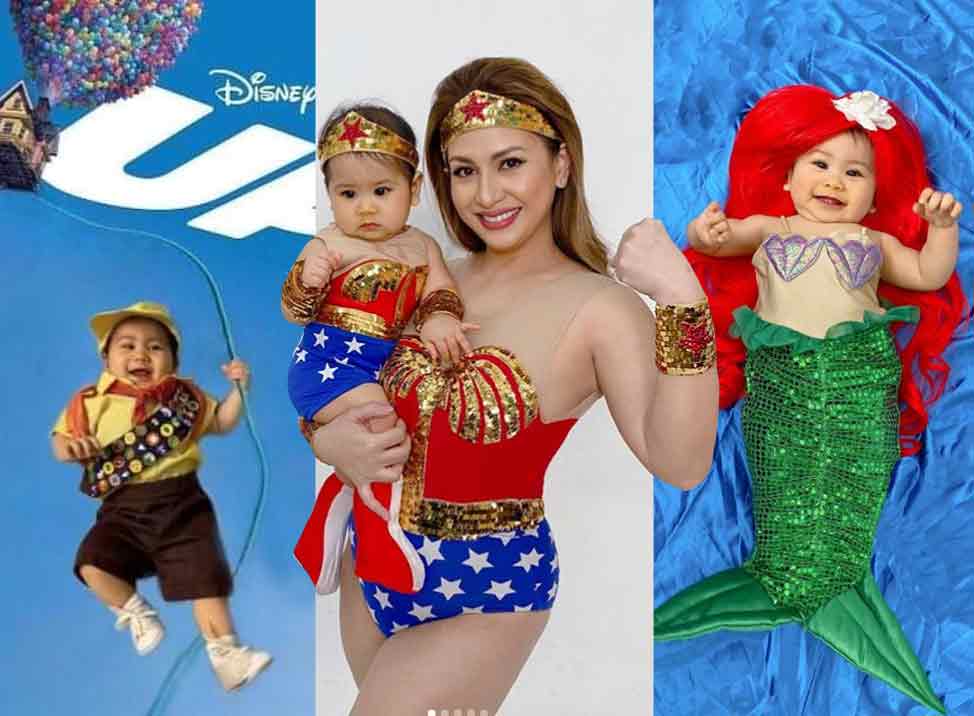 The son of Kryz Uy and Slater Young turns into "Baby Yoda." 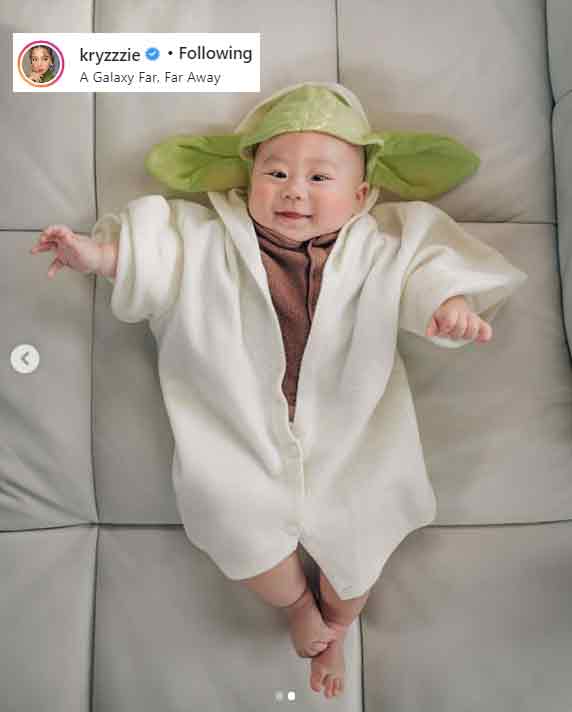 The daughter of Jade Lopez is colorful little butterfly. 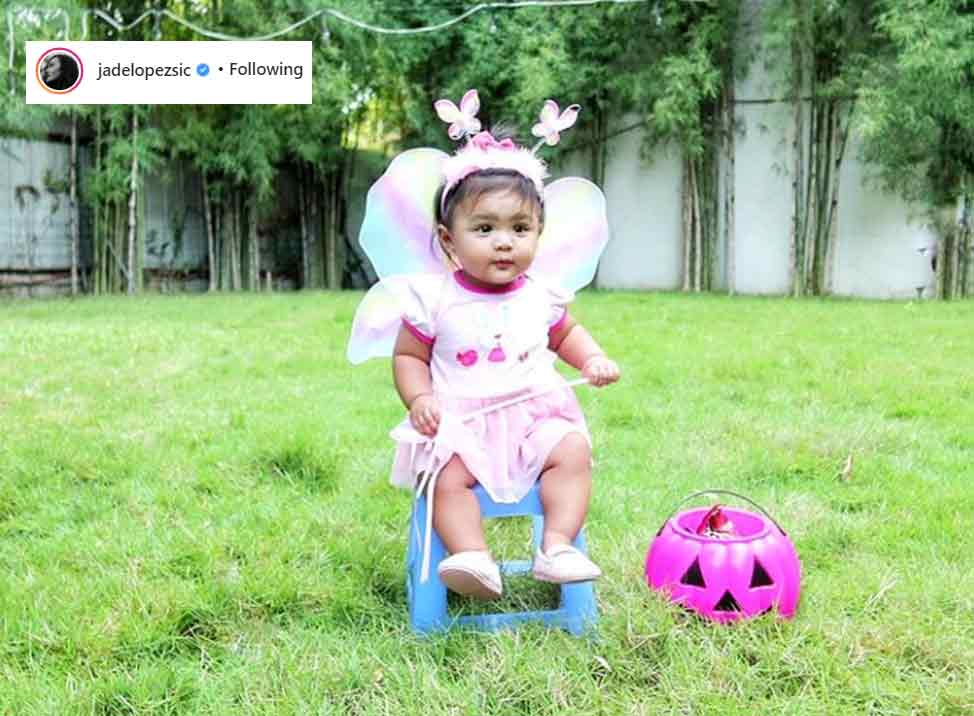 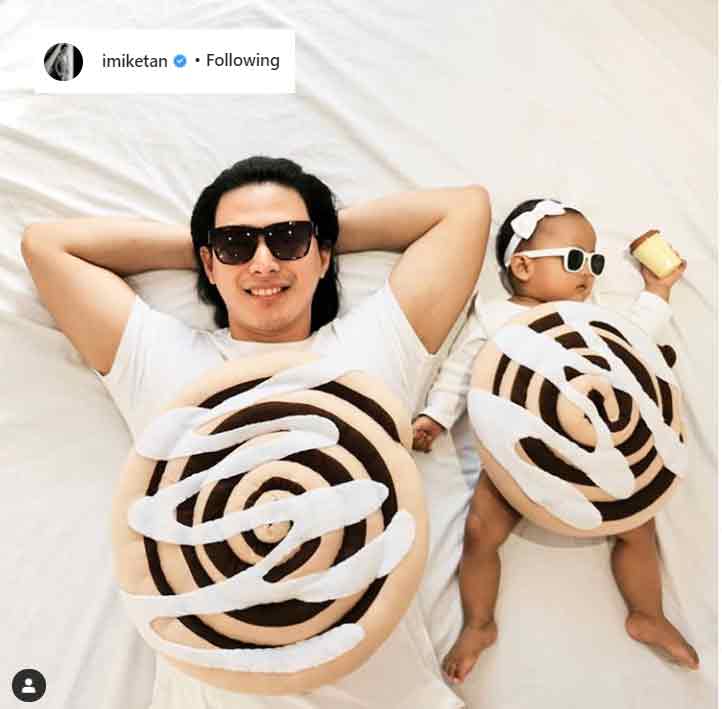 The daughter of Martine Cajucom is pretty in pink as a little ballerina. 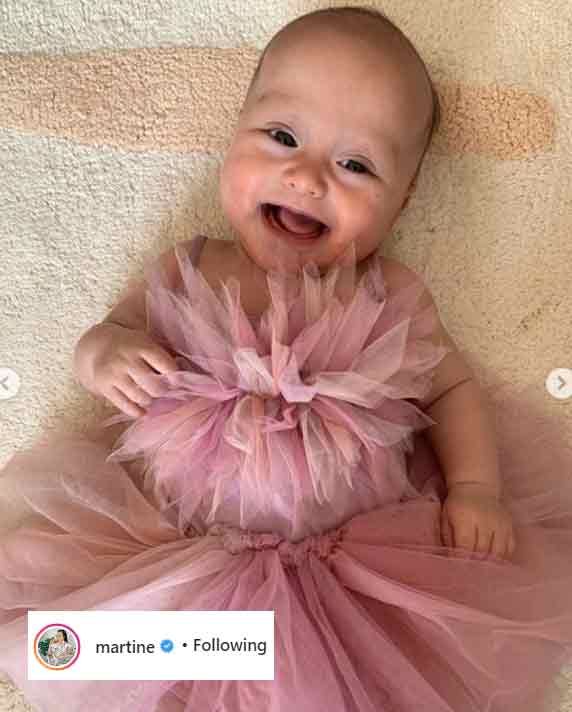