AC Bonifacio gets an all-pink 18th birthday celebration in Canada 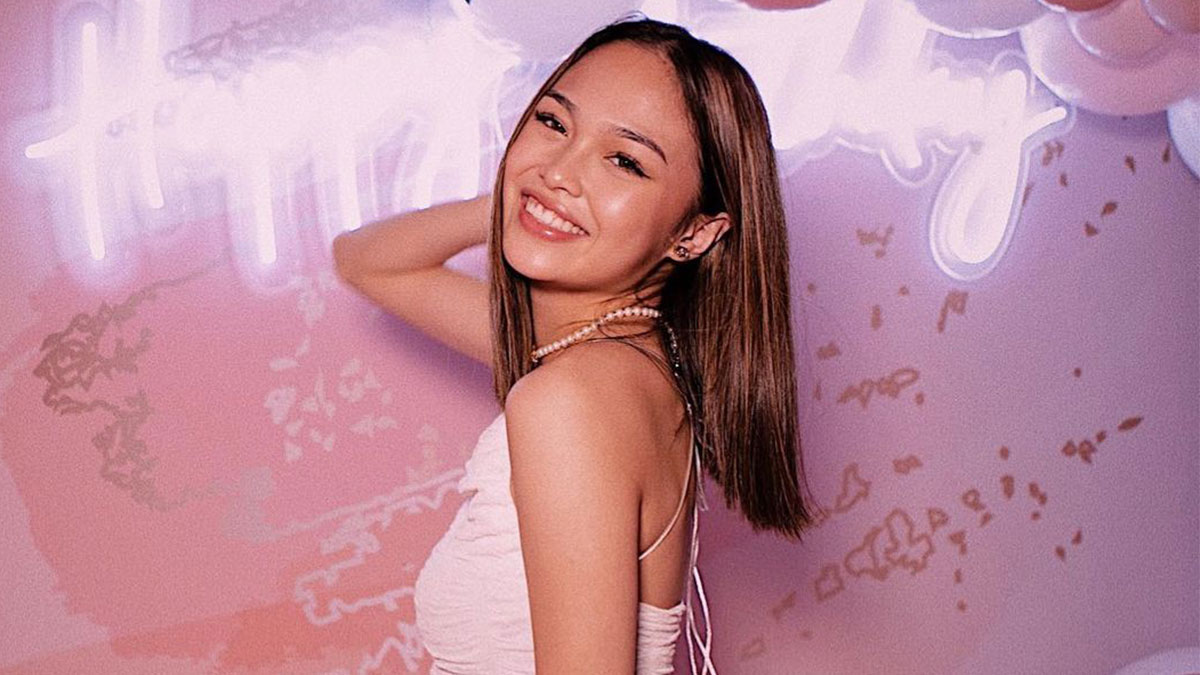 The Star Magic talent received a surprise all-pink birthday party, which was organized by her mom Cherry Lapidario at a hotel in Vancouver, Canada.

Following Canada's protocols on social gatherings, AC's birthday celebration was attended only by members of their household.

On Tuesday, December 15, AC posted photos from her party on Instagram.

The young performer looked gorgeous in her all-white form-fitting dress.

In a vlog posted on YouTube last Saturday, December 19, AC said she already had an idea of what her mom was preparing for her birthday.

Laughing, she said, "I had a little hint that something is happening kasi umalis po kami. They kicked me out of the hotel..."

AC continued, "They didn't kick me out but we went out and then parang naghihintay na lang po kami sa kotse. I was like, 'Oh, we're just waiting here.' For mom's cue to bring us. 'Tapos sa elevator po kami and Tito Jeff pressed the record button."

AC's mom Cherry initially prepared a bigger celebration for her daughter's 18th birthday. She had a change of plans because of the quarantine protocols being implemented by Canada to prevent the spread of COVID-19.

Cherry left a touching message for her daughter as she enters a new chapter in her life.

AC rose to fame after winning ABS-CBN's reality dance competition Dance Kids along with Lucky Ancheta In 2016. In 2017, she placed third in the kids' edition of Your Face Sounds Familiar (season 1).