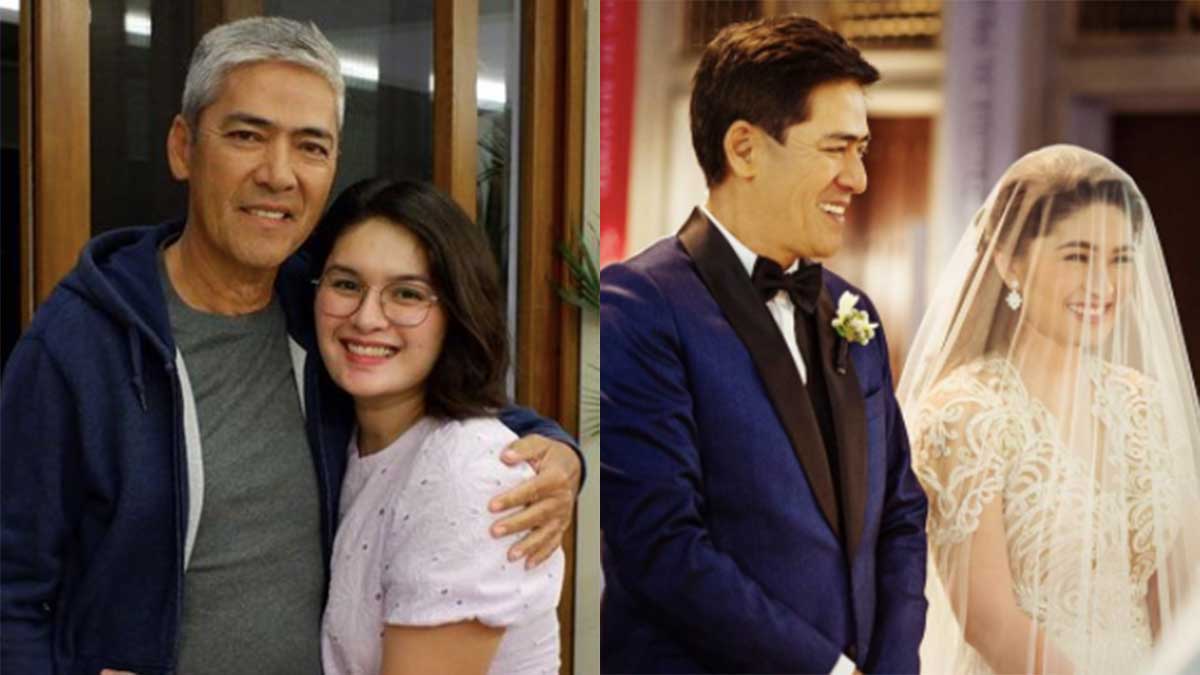 Pauleen Luna to Vic Sotto on their fifth wedding anniversary: “With the Lord, we can do anything together. Happy 5th Wedding Anniversary, my love! My heart gets bigger every year because of your love”
PHOTO/S: @pauleenlunasotto on Instagram

Pauleen Luna and Vic Sotto marked their fifth anniversary as a married couple on January 30, 2021.

To celebrate this milestone, Pauleen looked back on their wedding via a series of Instagram posts.

The first post featured three of their wedding photos. Both of them were smiling.

She wrote, “With the Lord, we can do anything together. Happy 5th Wedding Anniversary, my love! My heart gets bigger every year because of your love”

Pauleen also posted a photo of herself in her Francis Libiran wedding gown taken before the wedding.

She captioned the post with: “5 years as Mrs. Sotto”

There was also a snapshot of her dad Eugenio Luna giving away his daughter at the altar.

Pauleen capped her series of Instagram posts with a present photo of her and Vic at their home.

Her caption read, “Tonight [heart emoji] I love you!” 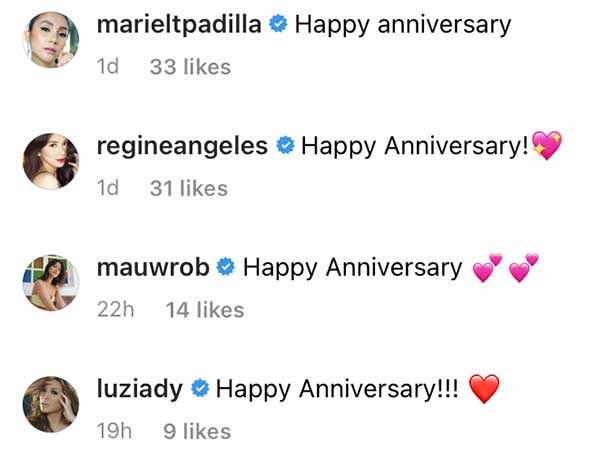 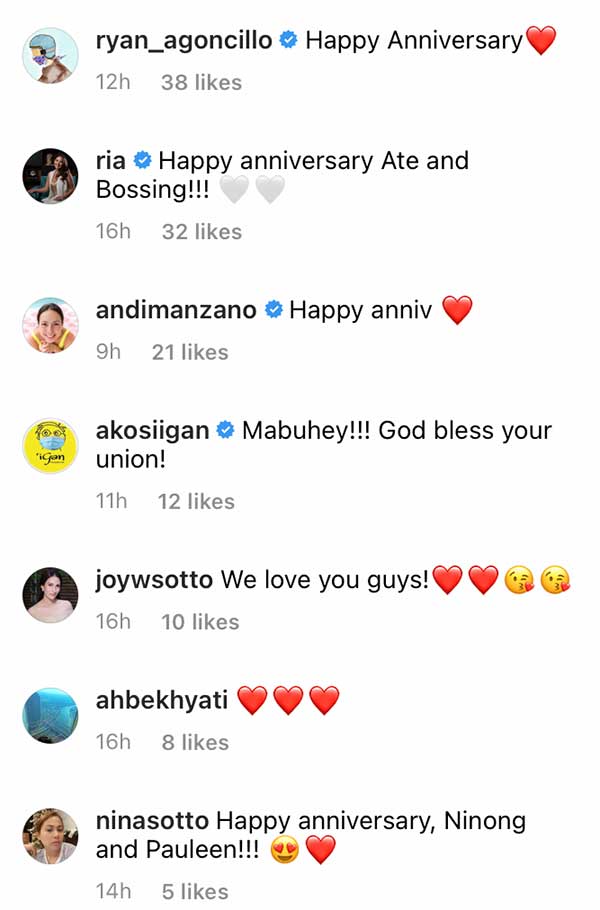 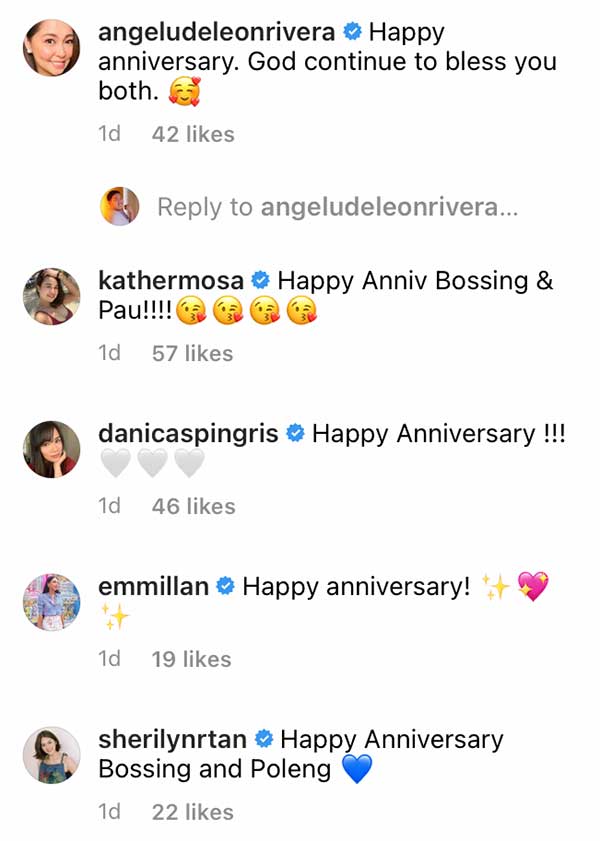 Pauleen and Vic got married on January 30, 2016 at the St. James The Great Parish Church in Ayala Alabang Village, Muntinlupa.

They first went public with their relationship in 2013, but were rumored to be dating since 2011.

In 2020, before the pandemic, Pauleen and Vic were able to celebrate their fourth anniversary in Amanpulo.