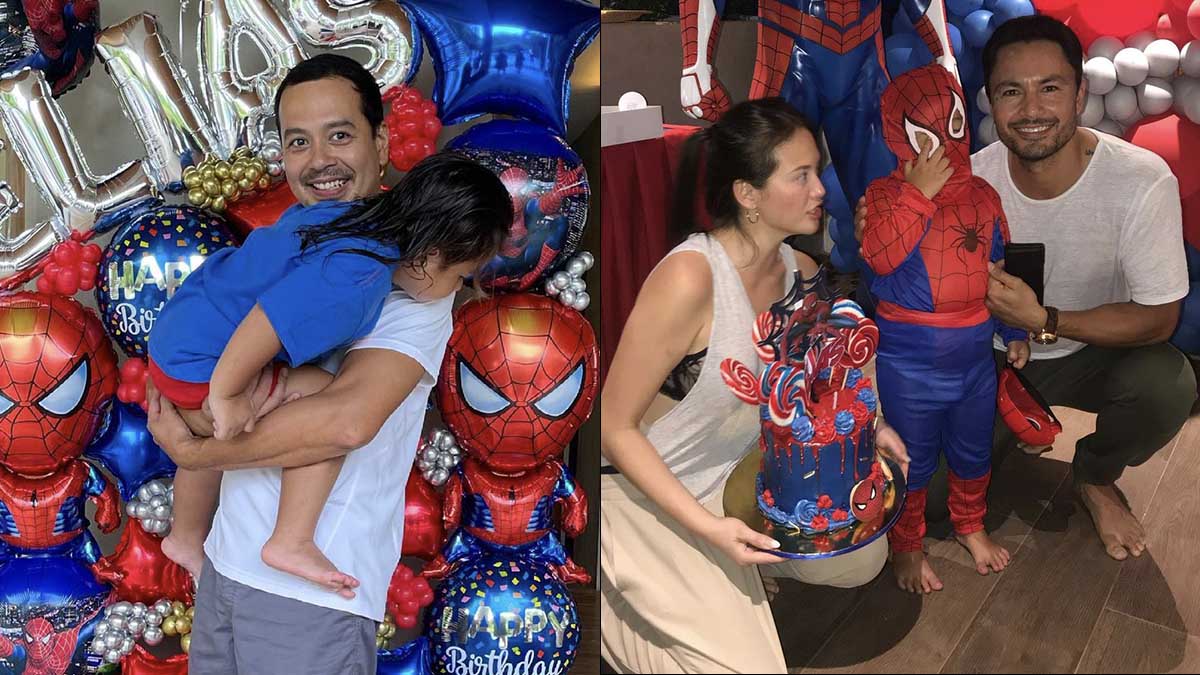 John Lloyd Cruz and Ellen Adarna's son Elias is now three years old. (Left) His dad John Lloyd organized an advanced Spiderman-themed birthday party for him during their Boracay trip from June 18 to June 21, 2021. (Right) Elias, in Spiderman costume, celebrated his birthday on Sunday, June 27, with a children's party organized by his mom Ellen Adarna at the home of her fiancé Derek Ramsay in Muntinlupa City.
PHOTO/S: @iammajasalvador / @maria.ellen.adarna on Instagram

Elias Modesto, the son of John Lloyd Cruz and Ellen Adarna, had two Spiderman-themed birthday parties organized by his parents.

In his greeting to his son, John Lloyd uploaded a photo of Elias playing with his balloon and wrote this caption, "hbd anak [balloon emoji]"

Before Elias's actual birthday, John Lloyd threw an intimate party for his unico hijo. It seems the party was held at John Lloyd's rest house in Batangas. 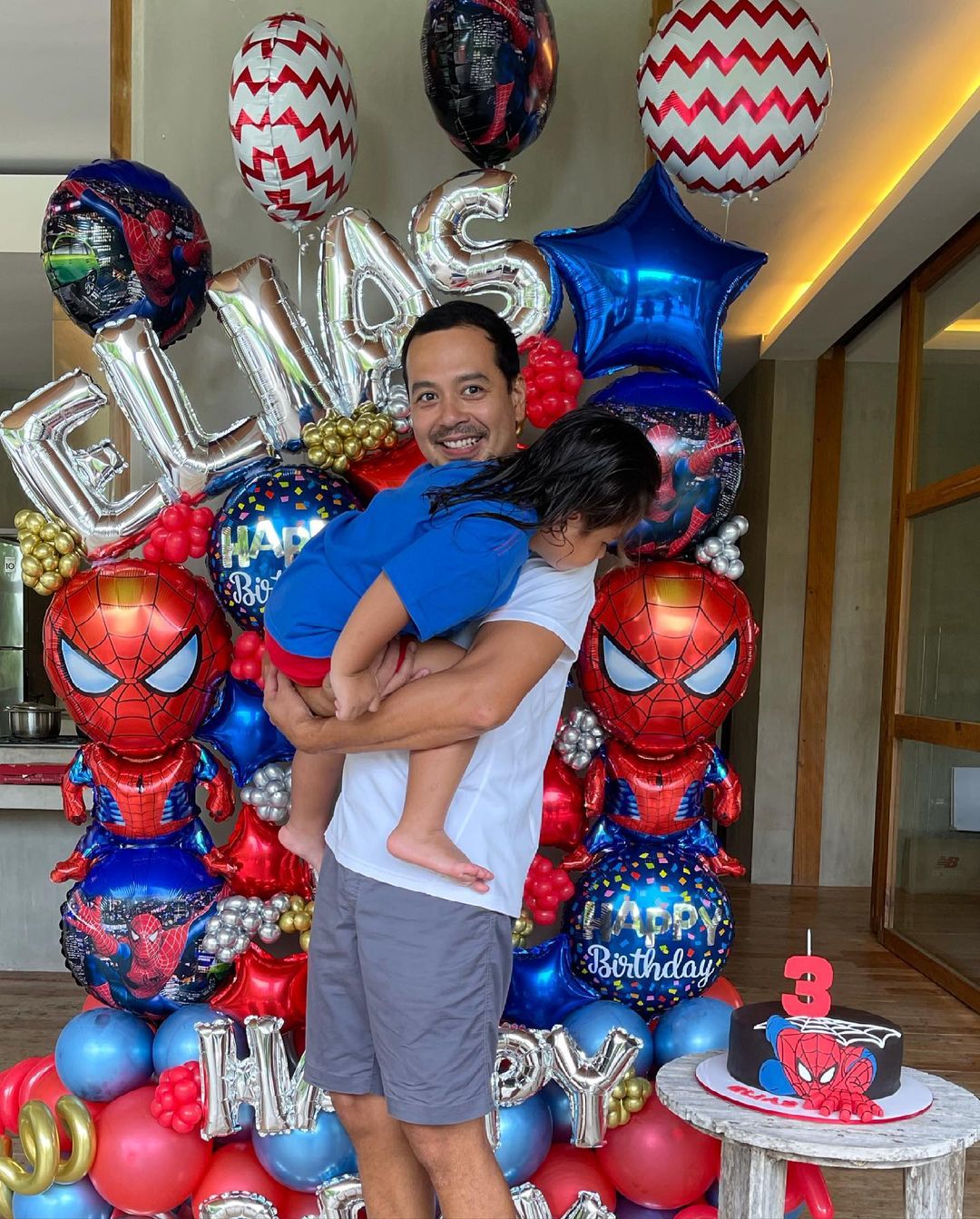 In one of the videos, John Lloyd is seen helping his son blow the candles on his cake. 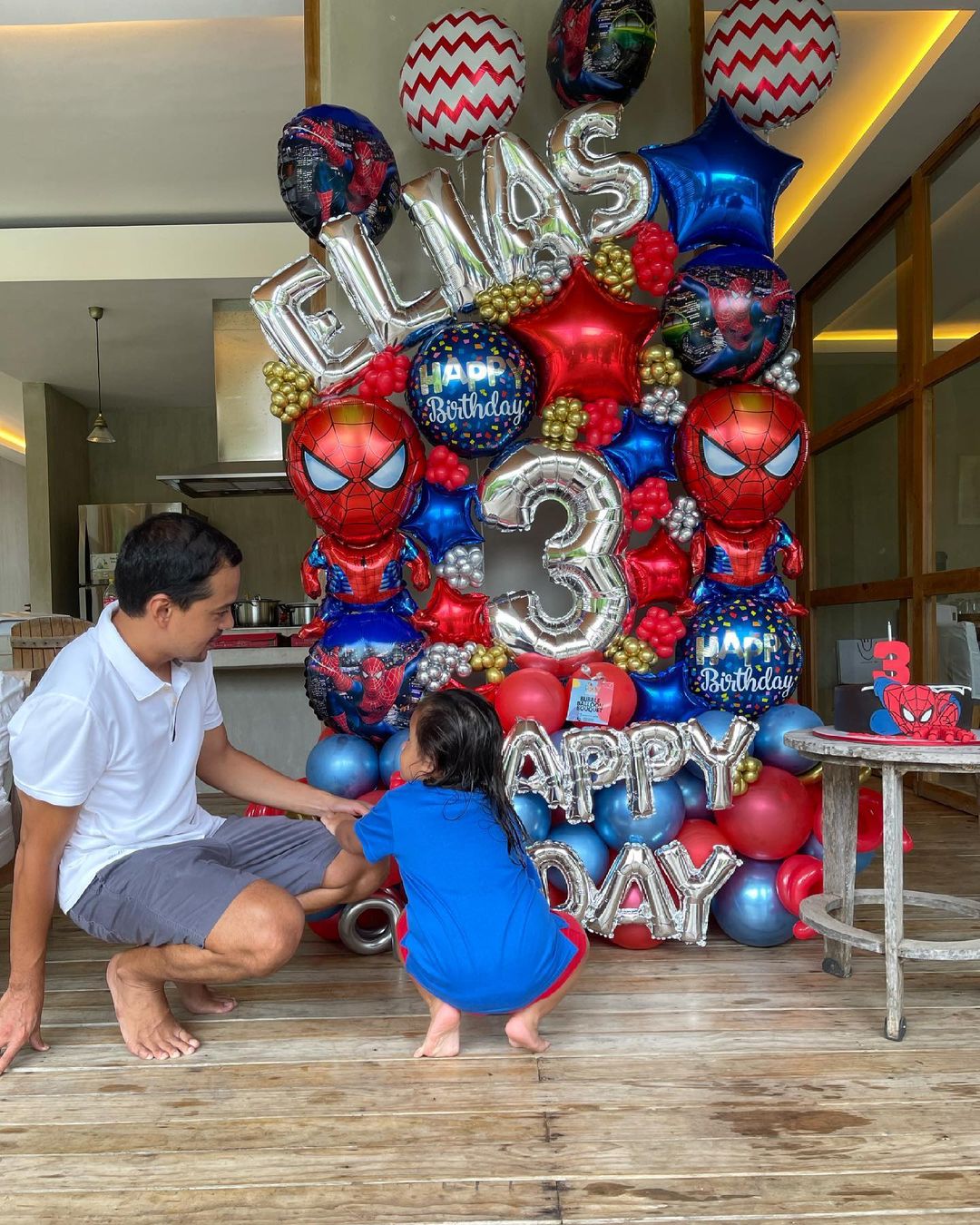 Another video shows Elias smashing his Spiderman piñata to get the treats inside. 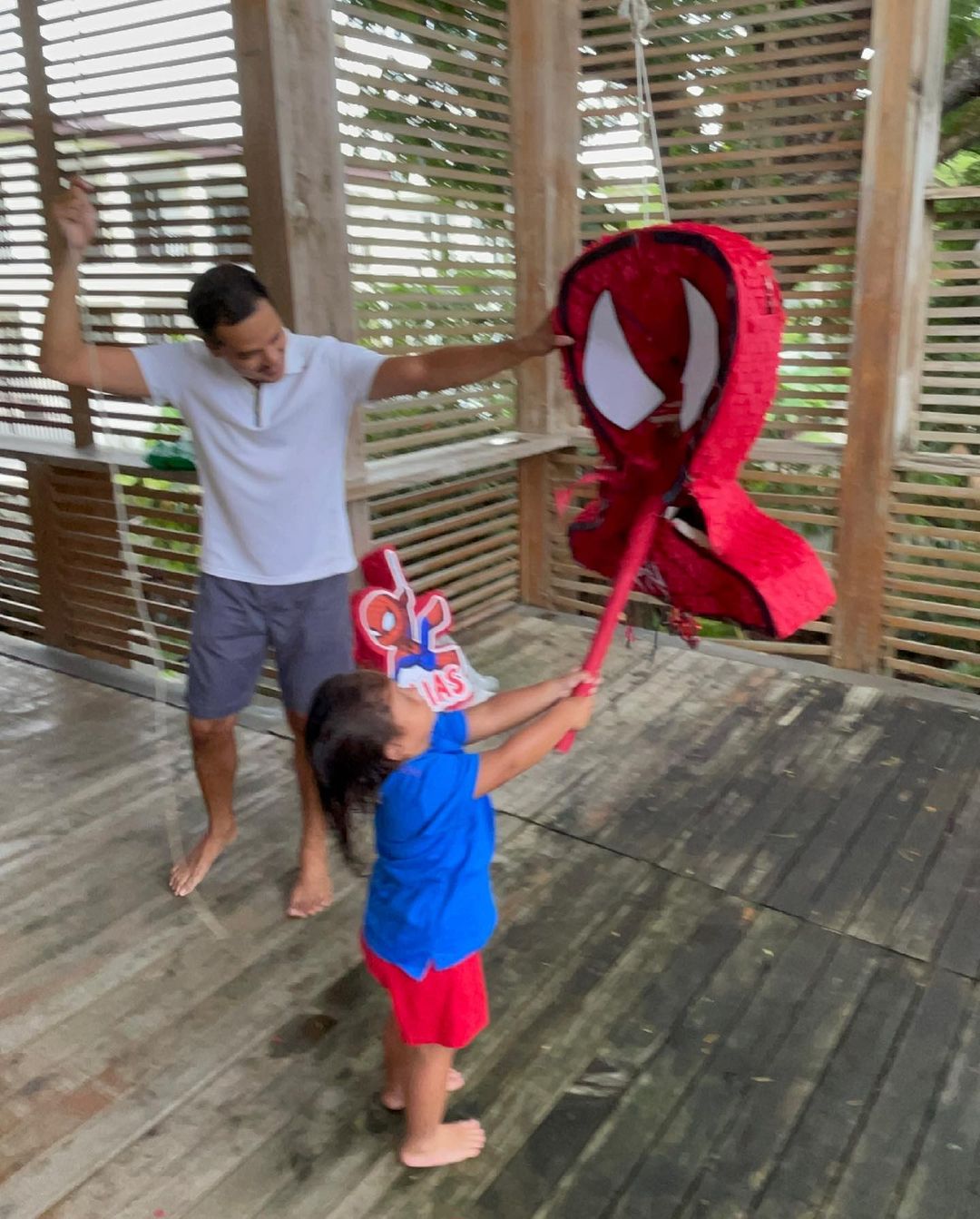 Of course, Elias also had a birthday party organized by his mom Ellen at the home of her fiancé Derek Ramsay in Muntinlupa City.

Ellen and Derek shared photos from the Sunday night intimate party in their respective Instagram accounts.

In the photos and videos, Elias is seen romping around in a Spiderman costume. 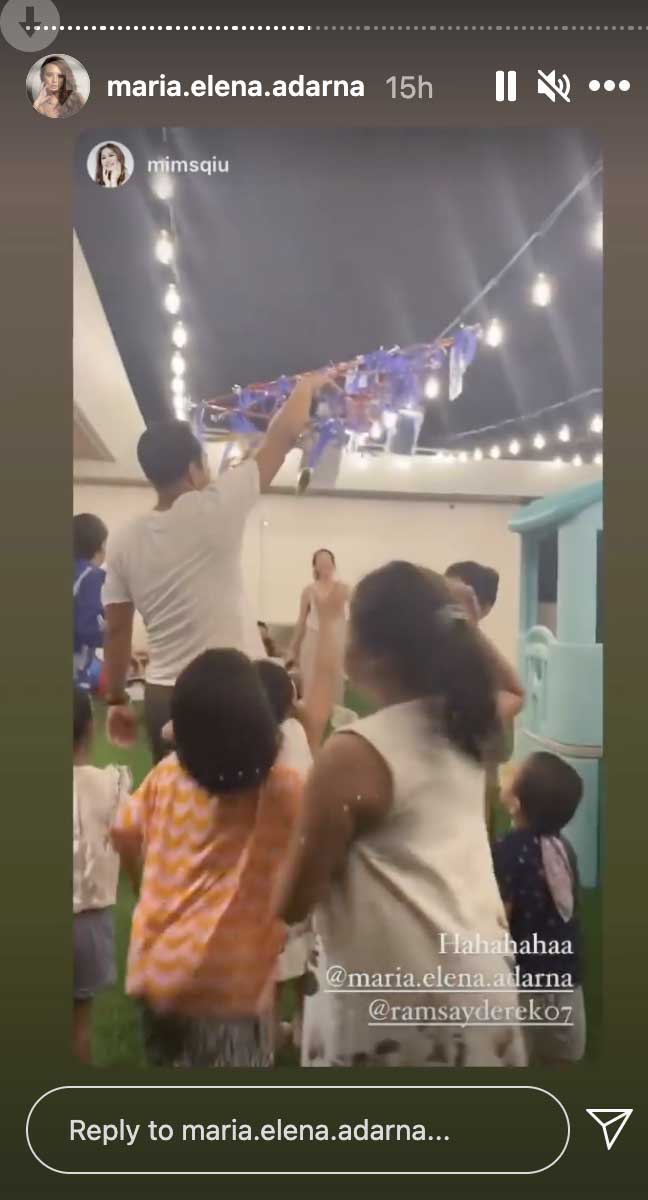 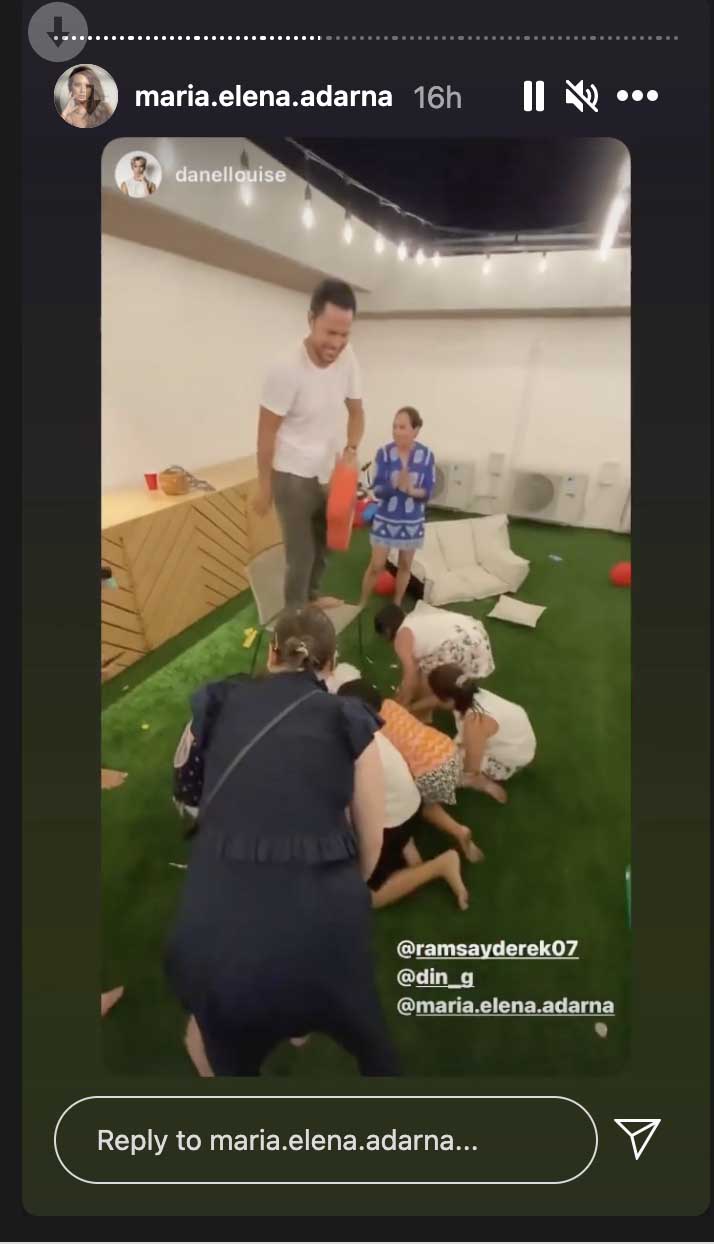 Ellen wrote in one of her posts, "Happy Birthday My [heart emoji]"

Derek, on the other hand, placed several spider and web emojis in his captions.

In the comments section, Ellen thanked Derek and wrote, "We love you soooo muccchhh [emojis]"

Derek replied, "@maria.elena.adarna you both and Austin are my life. [heart emojis]" 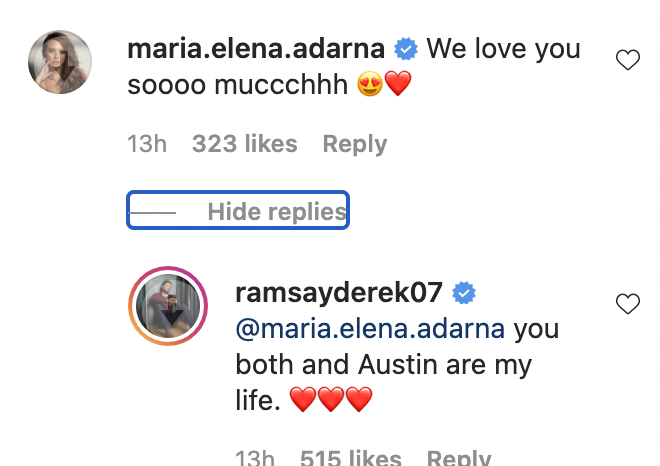