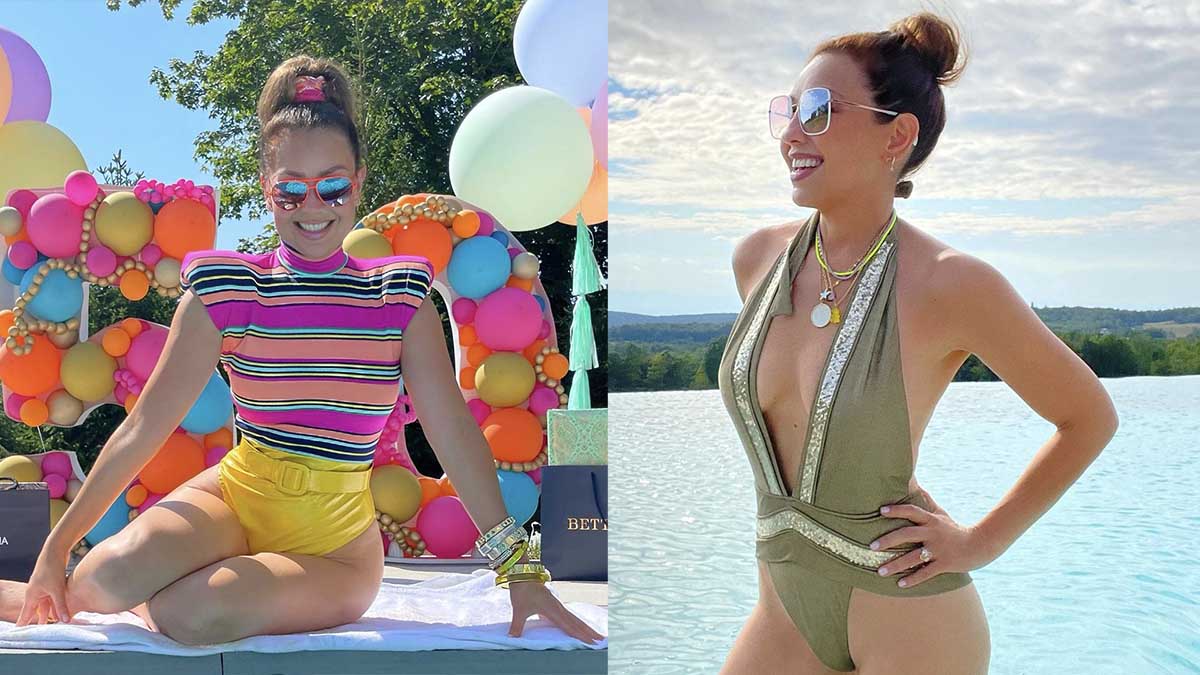 On Thursday, August 26, 2021, Mexican telenovela superstar Thalia celebrated her 50th birthday with a pool party at her mansion in Connecticut, U.S.
PHOTO/S: @thalia on Instagram

Remember Thalia, the original Marimar? She is now 50 years old!

The Mexican telenovela superstar officially turned 50 last Thursday, August 26, 2021, and it seems she has retained her youthful looks.

Thalia had a pool party for her birthday at her mansion in Connecticut, U.S.A. She flaunted her sexy curves while wearing a colorful swimsuit in her photos uploaded on Instagram. 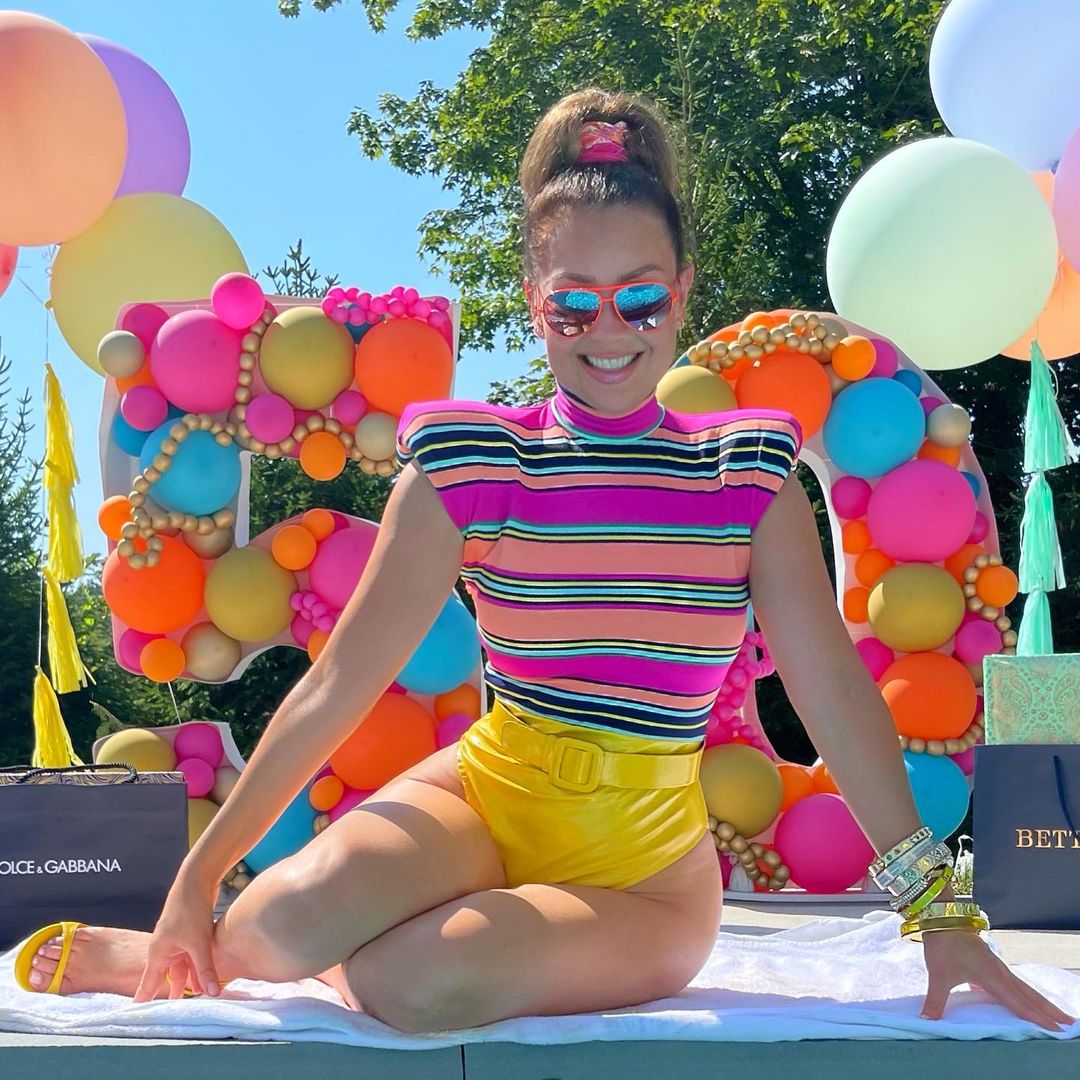 For her caption, Thalia said she has learned to "sin-cuenta," which translates to "without account" or "not to count," now that she's "cinquenta" or 50.

By that, she means she has learned "not to count" her bad experiences but learn from them instead.

She has also learned "not to count" a person's economic status and instead value "the feeling of peace, joy, and affection that I feel when being with them."

Towards the end of her post, Thalia thanked her family, her friends, and her fans for the love they have given her through the years.

Thalia wrote in Spanish, as translated in English, "Thanks to my mother and father for having been the channel to bring me here (and for all their love and so many balloons and cakes in my childhood).

"Thanks to my family and friends for their love and company. And to my dear F.A.N.S (family, friends, children, dreamers), thank you so much! [emoji] Let's celebrate in style!"

On Saturday, August 28, 2021, Thalia had a surprise birthday celebration aboard a yacht organized by American music executive Tommy Mottola, her husband of 21 years.

Thalia uploaded photos from the yacht party on her Instagram account and thanked her husband for the sweet surprise.

Part of her caption read, "@tommymottola my love, thank you for the most spectacular birthday of all Every surprise that you planned with so much love to celebrate together with our children. In family, in love, in laughter and in surprises! I love you my love!"