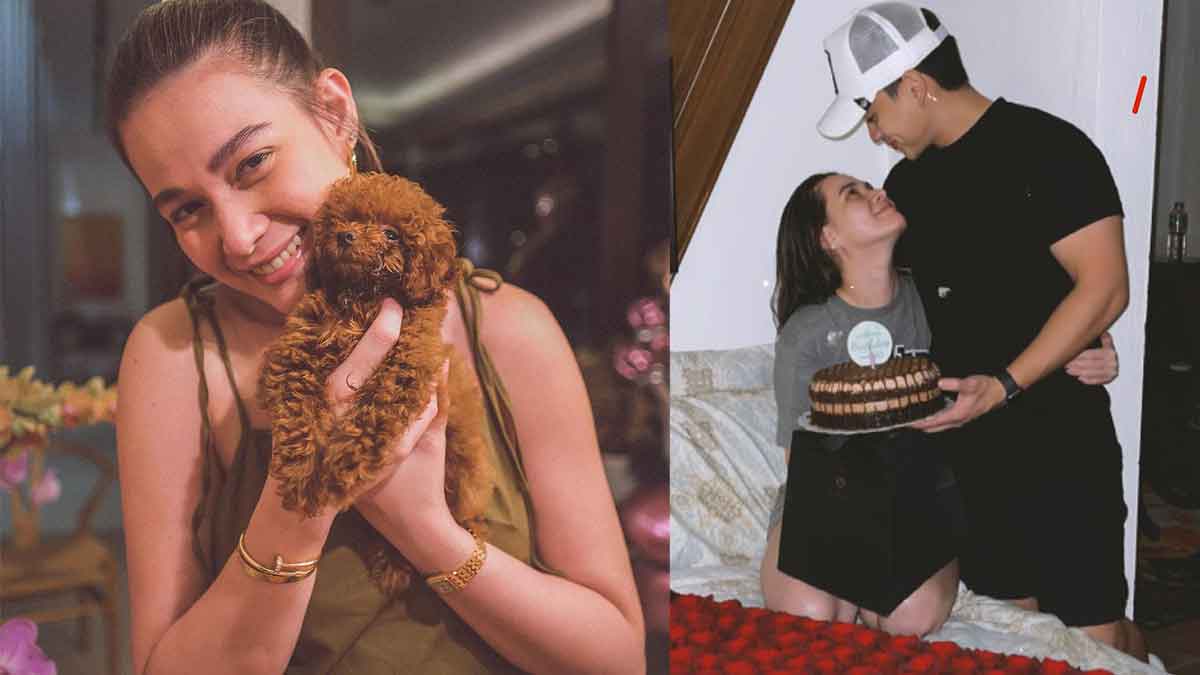 Aside from dozens of flowers and a cake she received from her boyfriend Dominic Roque on her birthday, Bea Alonzo gets a new puppy.

She wrote in the caption, "Meet my new baby, CHICO [emojis]" 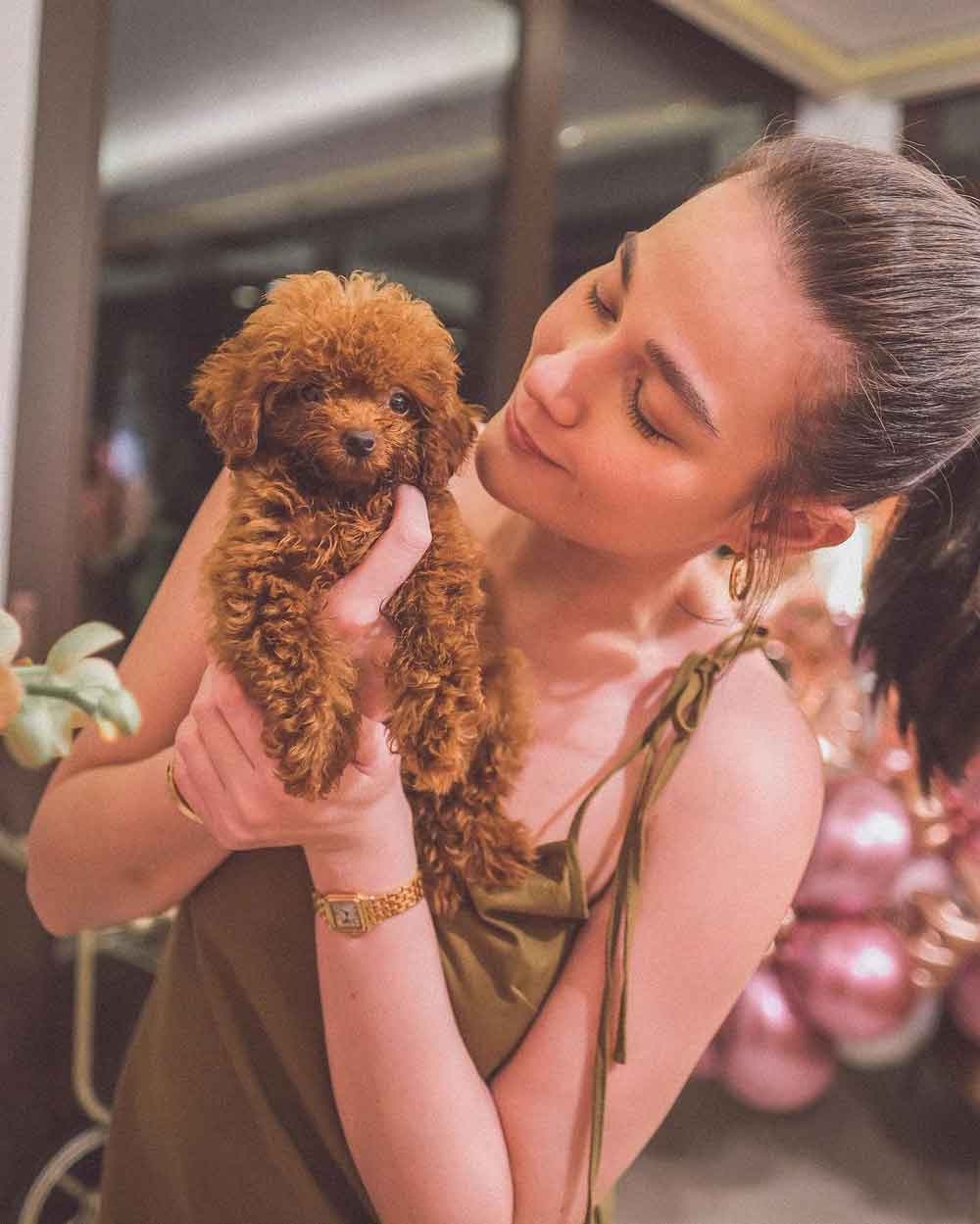 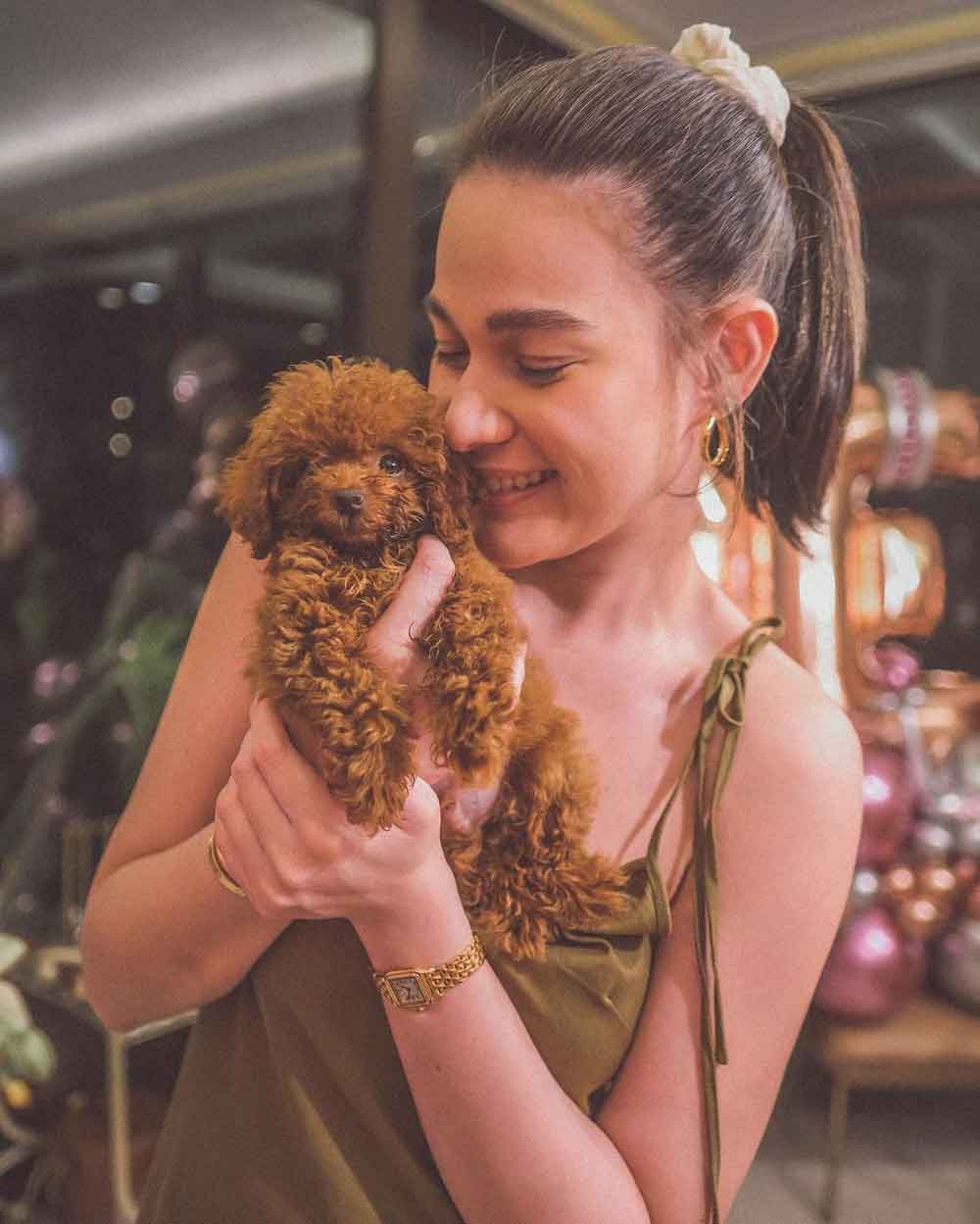 Dominic was, of course, the first to comment on Bea's post. The actor cheekily told his girlfriend "Mine [laughing emoji]" 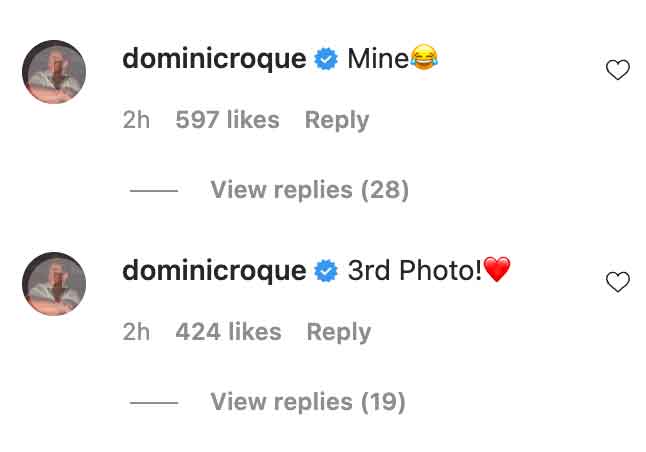 Kapuso talent Megan Young was thrilled now that her dog Soba would have a new playmate. She told Bea, "Omgggggg Soba needs a playmate hehehe" 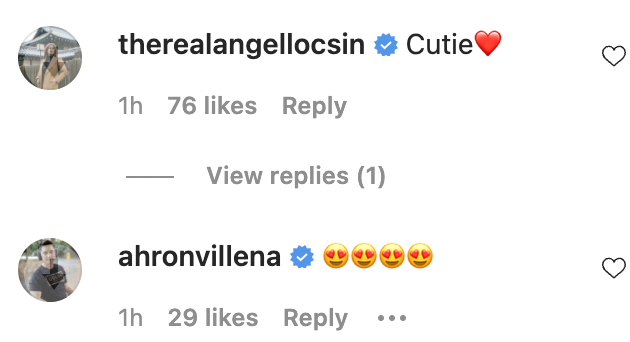 She shared on Instagram the photo that was taken on the eve of her birthday.

Part of Bea's caption read, "Here is a picture of me, on the eve of my birthday, bare, no makeup, with my hair still wet, being surprised with a cake and flowers by a person so special to me.

"He even managed to surprise me with a puppy and went out of his way to prepare a relaxing weekend getaway for me in Batangas." 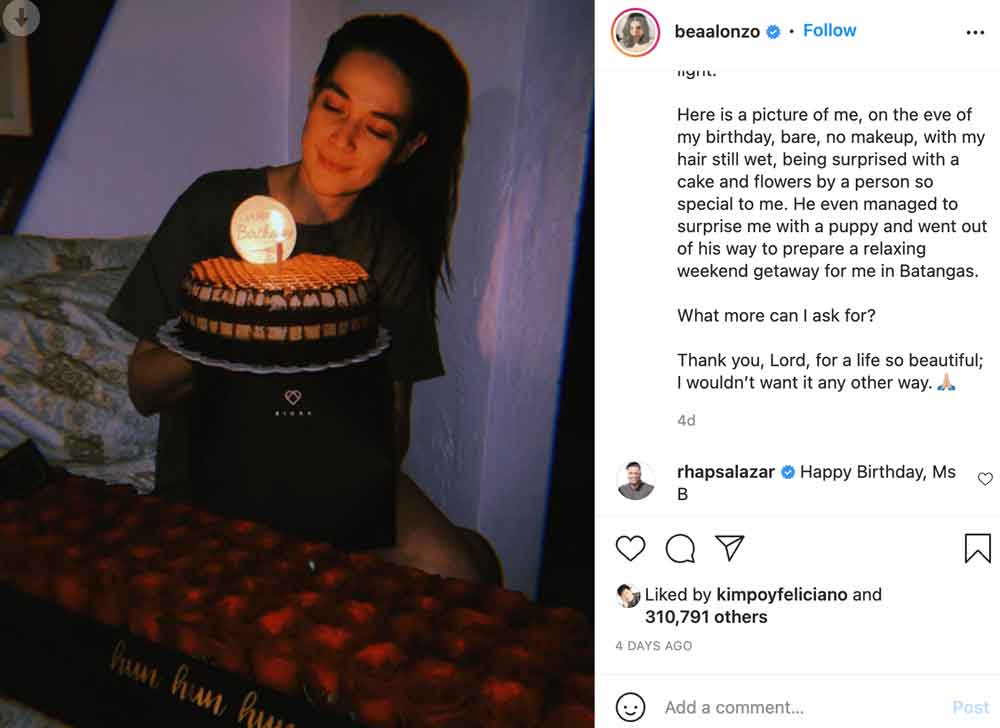 Aside from Chico, Bea has another dog named Walter White.