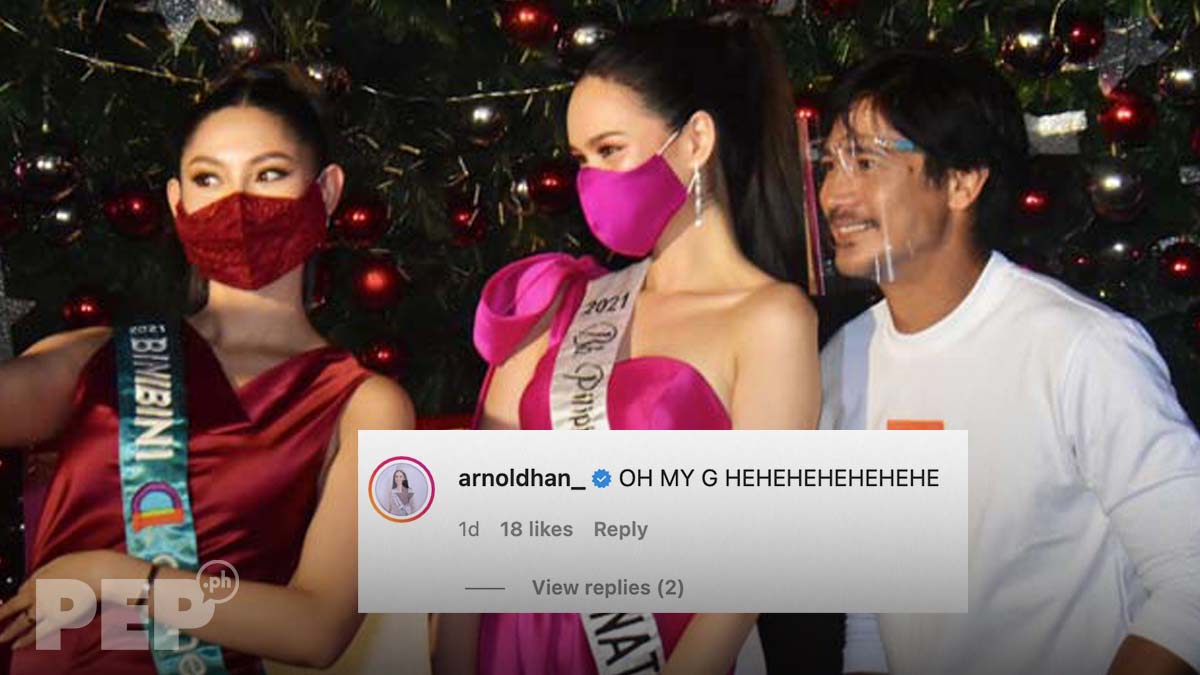 "The City of Firsts" has marked the beginning of the holiday season with the annual lighting of its iconic Giant Christmas tree. 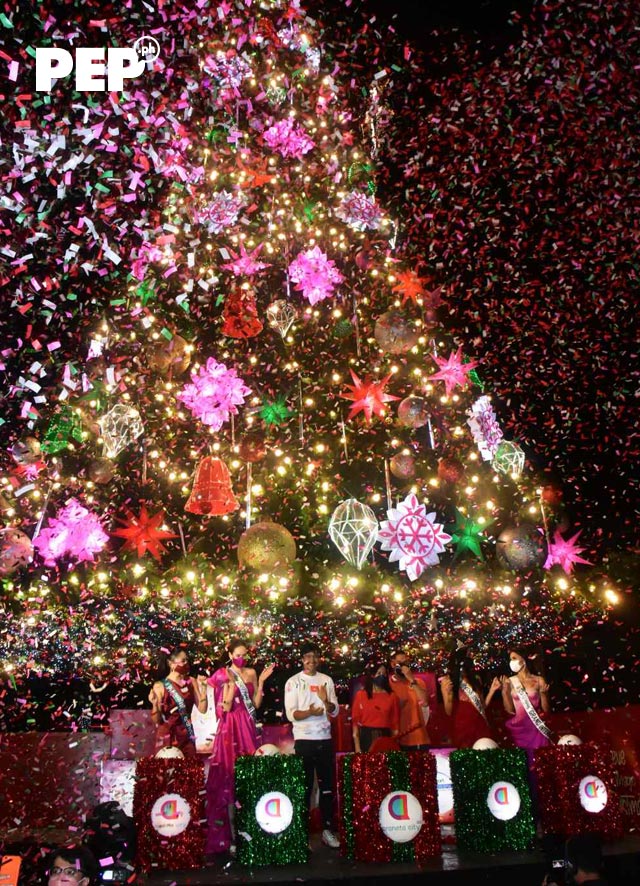 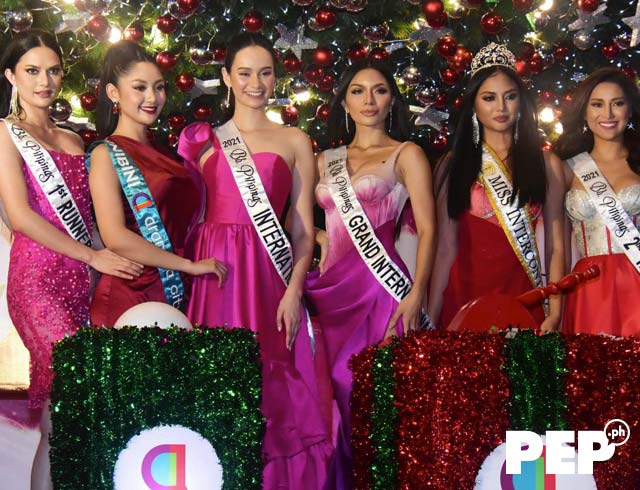 The ladies were visibly thrilled to meet ABS-CBN actor Piolo Pascual who also performed at the event.

At one point, Piolo stood right in the middle of the beauty queens.

Next to him was Hannah who got a little starstruck. 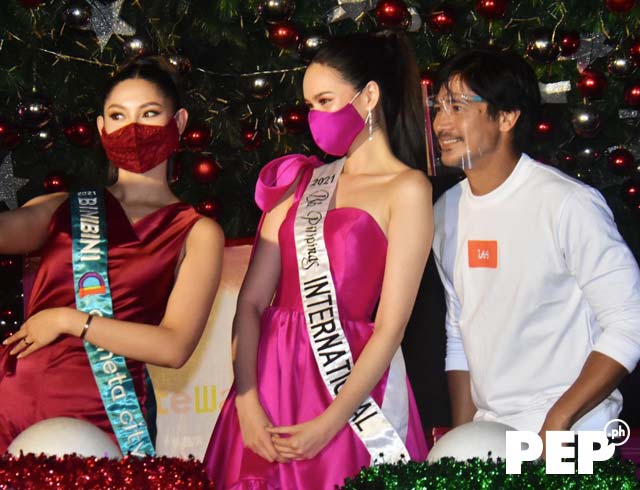 In a video uploaded by pageant vlogger Adam Genato, Hannah is seen getting kilig while the host of the event introduced Piolo on the stage.

Aside from Piolo, Star Magic talent AC Bonifacio also graced the event, and treated the attendees to a live performance of her debut single "Fool No Mo!" 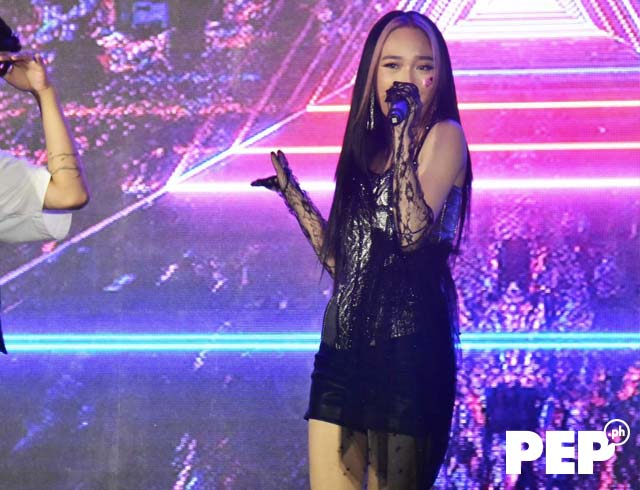 Its Showtime's Tawag ng Tanghalan Season 5 grand winner Raven Umali virtually serenaded the attendees with his performance of Joe Cocker's "You Are So Beautiful." 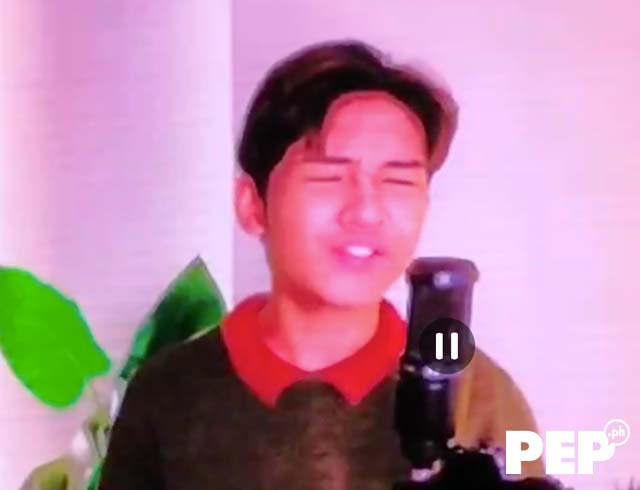 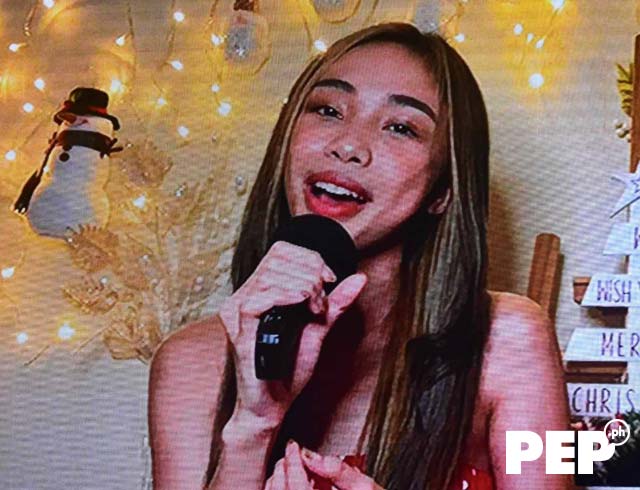 Meanwhile, all eyes were on Piolo Pascual when he sang his version of Ariel Rivera's "Sana Ngayon Pasko." 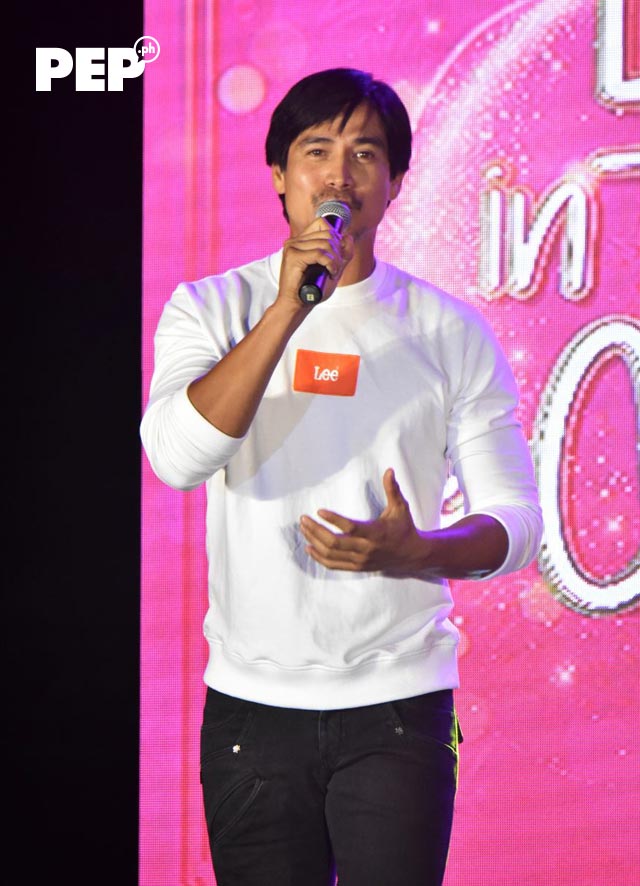 Aside from the Binibining Pilipinas 2021 beauty queens and Kapamilya stars, among those who attended the lighting event were Quezon City Mayor Joy Belmonte and Quezon City District 3 Councilor Wency Lagumbay. 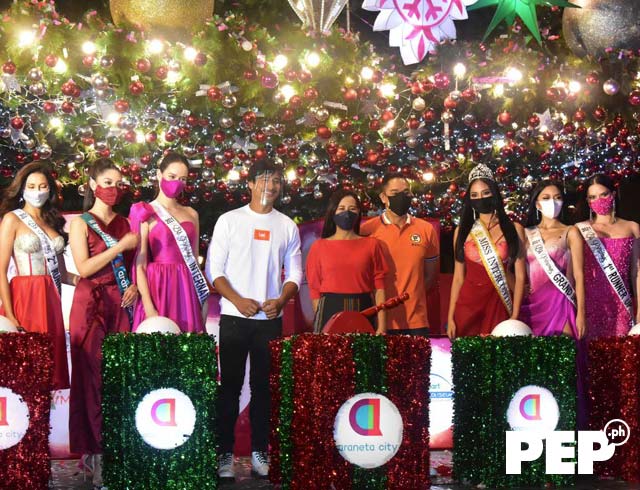