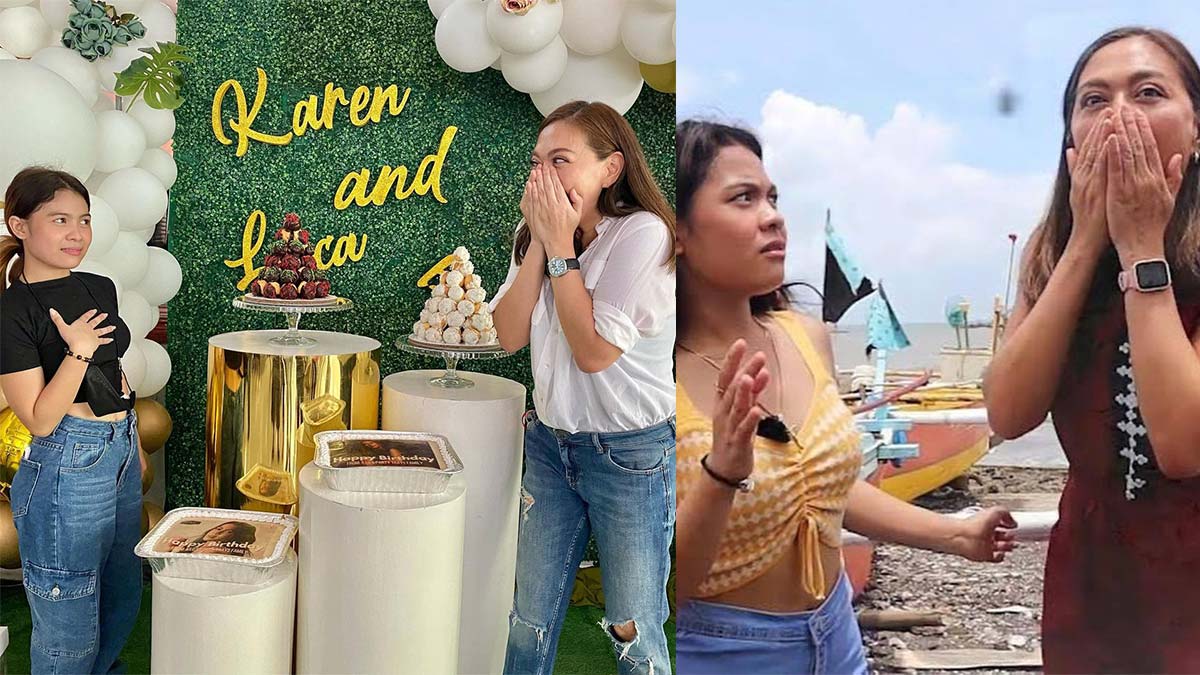 On Saturday, November 20, 2021, Karen Davila revealed on her YouTube channel that she and Lyca Gairanod had a birthday charity celebration at the latter's hometown in Tanza, Cavite.
PHOTO/S: @iamkarendavila on Instagram

This was Karen Davila's promise to The Voice Kids Philippines winner Lyca Gairanod, whom she interviewed for her vlog sometime in August 2021.

Karen will officially turn 51 on Sunday, November 21, 2021. Lyca will also celebrate her 17th birthday on the same day.

The ABS-CBN broadcast journalist was able to fulfill her promise of celebrating their birthdays together and made it even more special. 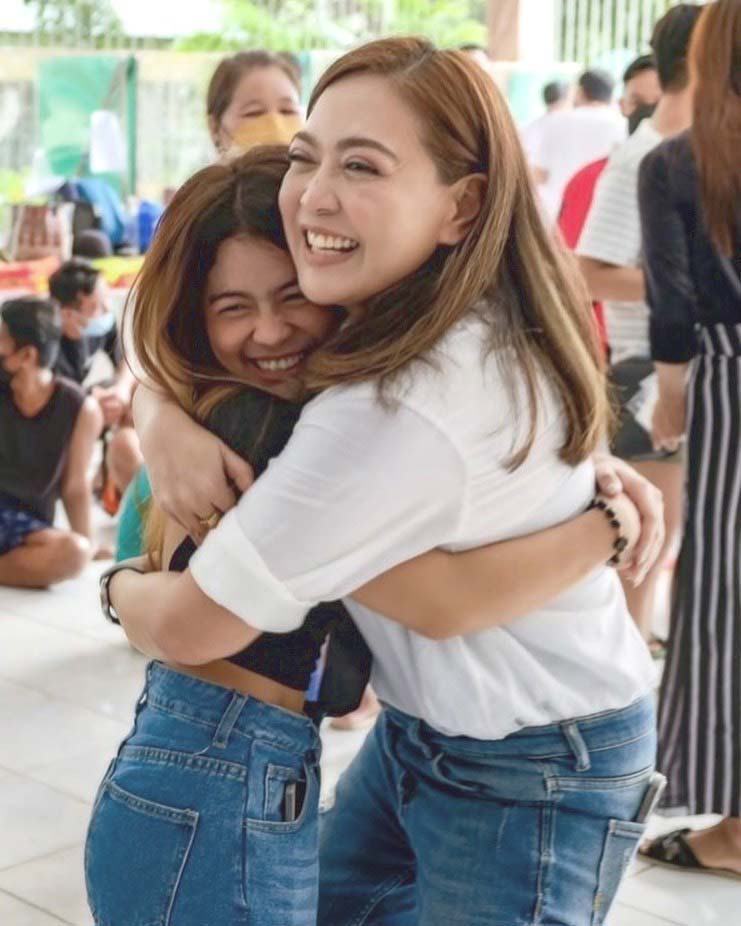 On Saturday, November 20, 2021, the duo revealed through a vlog on Karen's YouTube channel reveal how they celebrated their birthdays together.

Karen organized a charity project with Lyca at the singer's hometown in Tanza, Cavite, as a way to give back and share their blessings to those in need.

Before showing the event highlights, the Kapamilya news anchor admitted in the introduction on her vlog that she felt pressured after getting so much attention from netizens for their viral "Oh my gosh, birthday ko rin yun!" video.

"But you know what? I usually celebrate my birthday quietly. Pero ito, siyempre po it's special because may ka-birthday ako."

Karen then explained why they decided to hold a charity project instead of just having a regular birthday handaan.

She continued, "So for this birthday, I didn't want to be about me and Lyca. But we wanted it to be about other people.

"May pandemya po tayo ngayon and what we wanted to do was help people and give them gifts. So guys, I do hope you'll love our birthday celebration.

Karen and Lyca teamed up with Gretchen Ho and her "Donate A Bike, Save A Job" project for their birthday celebration.

They gave away 45 bikes including safety manuals, vests, shirts, and helmets to Lyca's neighbors, which they can use for their livelihood. 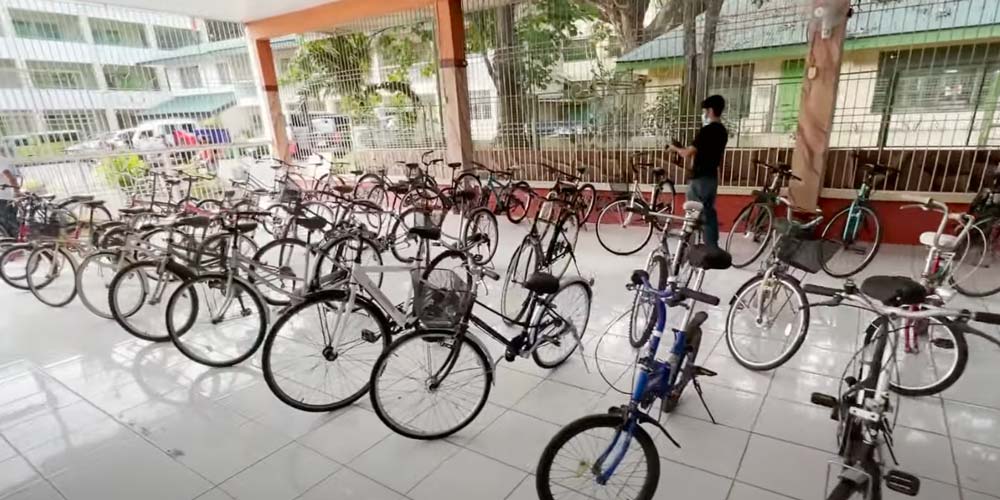 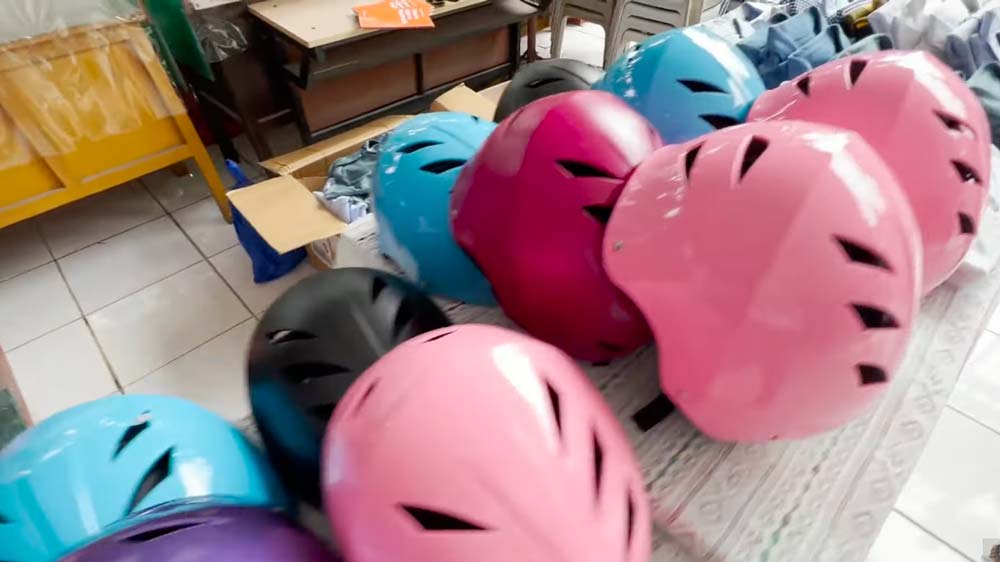 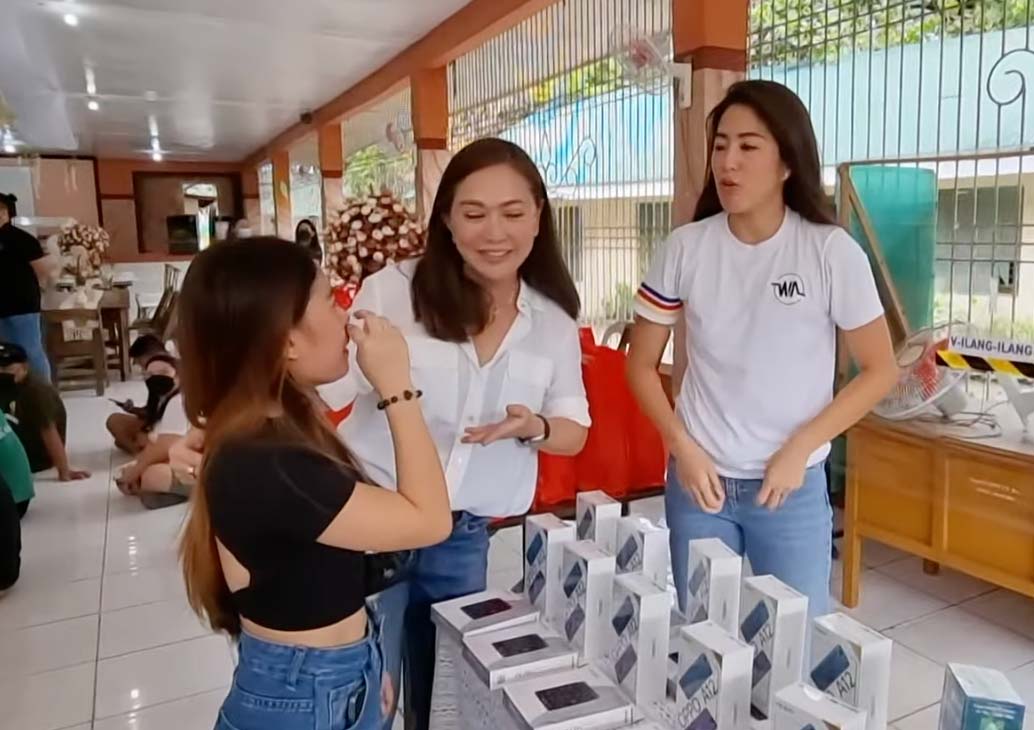 Of course, their celebration wouldn't be complete without a sumptuous meal.

Socialite Small Laude, who is also a fan of Lyca, was also there to celebrate with them.

In her vlog, Lyca received a Gucci belt bag from Small's daughter Allison as a birthday gift. Small also handed Lyca a red envelope for her birthday. 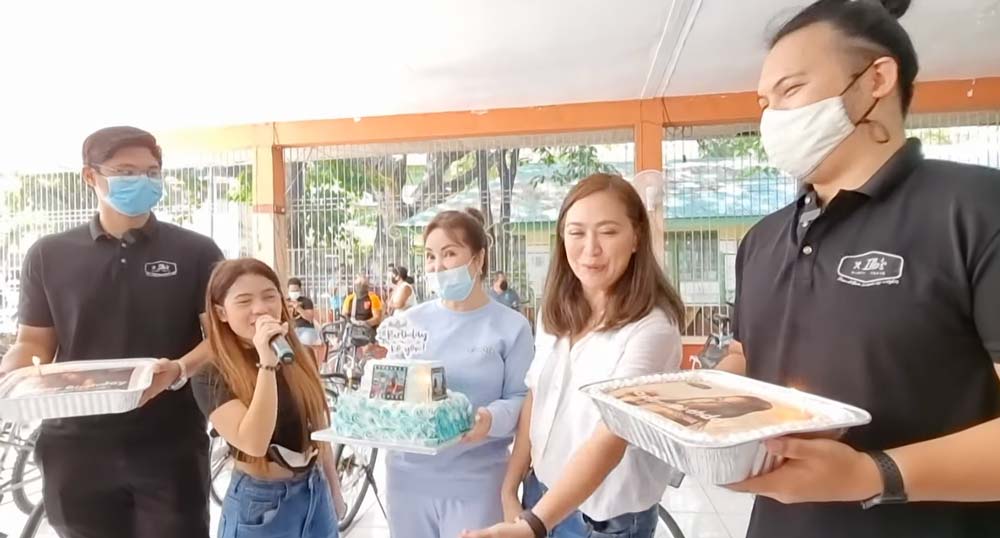