The Kapamilya star celebrated her 33rd birthday with a '90s-inspired party at the Swatch & Swatch building located at 918 Arnaiz Ave., San Lorenzo Village in Makati City.

Below are some of our favorite "Outfit Of The Night" or OOTNs at Anne's birthday party:

Anne Curtis dressed up as Winona Ryder for the party and wore a black velvet slip-on dress and a choker necklace.

Anne's OOTN was inspired by this photo taken during the Age of Innocence premiere in New York City on September 13, 1993. 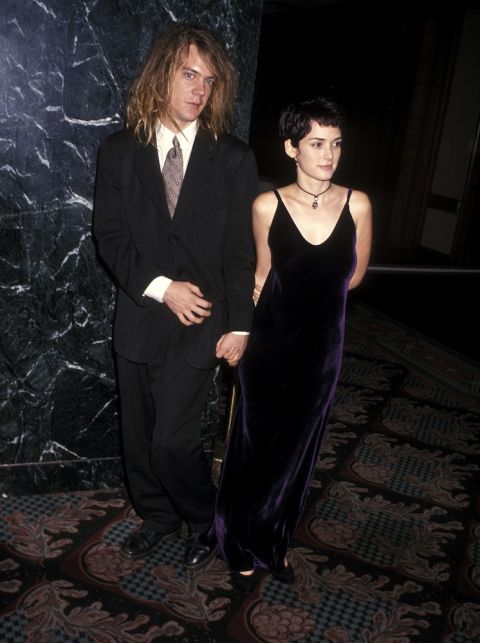 Antoinette Taus giving us a '90s OG style with her black off-shoulder top paired with a black-and-white retro-printed skirt.

Karylle and Yael also went for a '90s hip-hop couple look for their OOTN.