Sarah Geronimo, Anne Curtis, and JaDine team up to celebrate "A Promise Fulfilled" 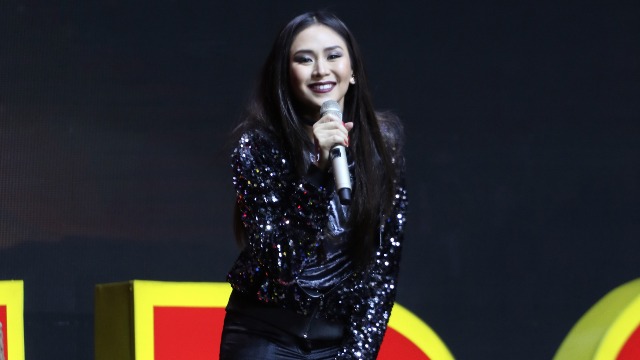 Anne Curtis, Sarah Geronimo, and Team Real James Reid and Nadine Lustre joined the good guys of SMDC in celebrating 10 years of "A Promise Fulfilled" at the Mall of Asia Arena in Pasay City.

The It's Showtime host set the concert mood by injecting her brand of humor into her version of Ariana Grande's "Break Free."

As if Anne didn't get tired when she danced while singing, she offered guests of SMDC to do another couple of performances.

"Since you're celebrating your 10 years, it's only fair that I get to sing a few more songs for all of you.

The audience said "yes" in unison with great delight.

Then, she told them in jest, "Siyempre, minsan lang makapag-concert dito sa Arena, 'no!"

The actress and "aspiring" singer then showed off her "powerful" voice by singing Aegis's "Halik." 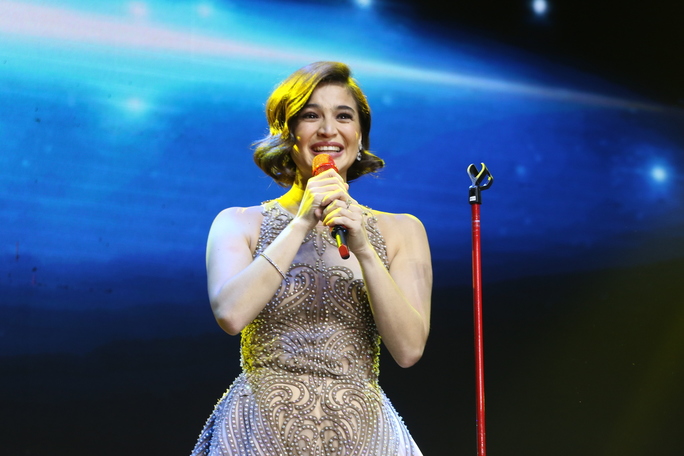 She also gave a clue about her next song, "In most of the lobbies of SMDC buildings, ang gaganda ng mga chandeliers."

Before Anne left the stage, she thanked SMDC for getting her as a brand ambassador in the past.

"Again, congratulations to my SMDC family. I'm so happy to have been part of those ten successful and amazing years!"

STAR-LIKE TREATMENT. After Anne's entertaining set, the guests were then treated to superb performances by Popstar Princess Sarah Geronimo. 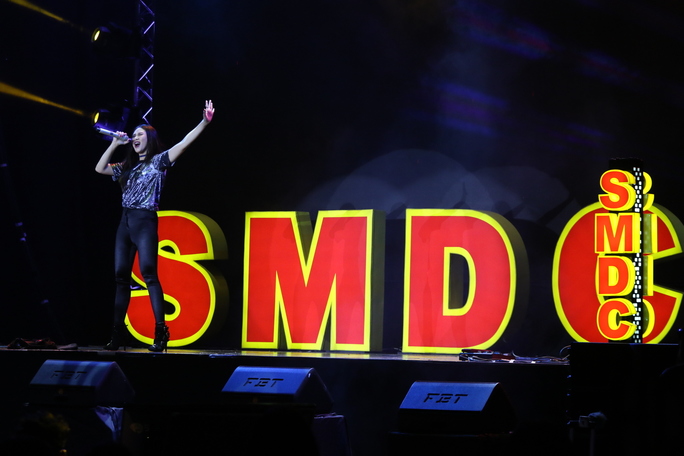 She continued the upbeat mood with a song from her latest The Great Unknown album titled "Tala."

Sarah also performed "Ikot-ikot," one of her favorite songs from her previous album Perfectly Imperfect.

Unlike the recorded song in the album, Sarah gave a different twist to the acoustic version of this popular song.

Lastly, she brought back the high energy with the song "Kilometro." 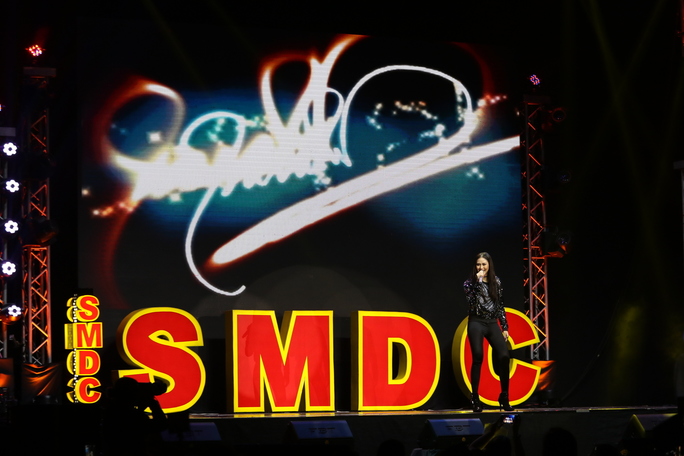 NEW ENDORSERS. The last part of the program was definitely not to miss because SMDC introduced its new brand ambassadors, Till I Met You's Team Real James Reid and Nadine Lustre.

James said, "We are the next generation to represent the biggest and the leading developer of world class residences in the Philippines. How cool is that?"

Nadine, for her part, said, "Super excited ako kasi even before, SMDC has been supporting JaDine's shows here and abroad—lalo na 'yong JaDine In Love and High In Love concert tours.

"Ngayon it's like cementing and sealing the partnership especially since we're the faces of SMDC kaya super excited ako."

James teased the audience with his sexy dance performance with the G-Force dancers.

This was followed by his girlfriend Nadine's performance of Ariana Grande's "Into You."

Then, James and Nadine serenaded the guests together with their version of "On the Wings of Love," which was the theme song of their first hit TV series of the same title. 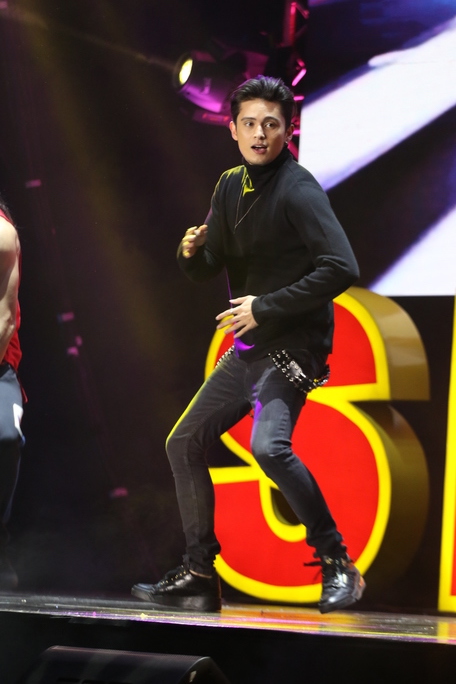 James Reid as the new endorser of SMDC: "Now that we're SMDC endorsers, we want to inspire more young urbanites to own a home. It's never too early to invest in a world-class residence that's upscale yet affordable." 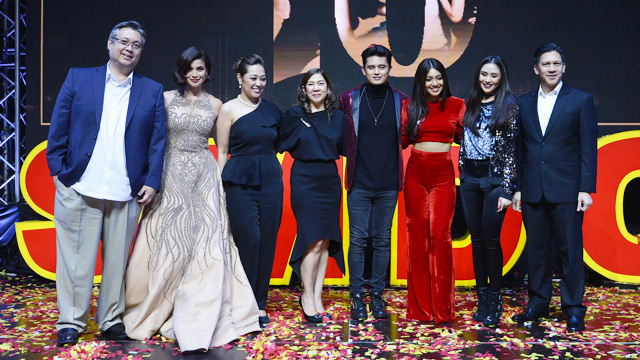 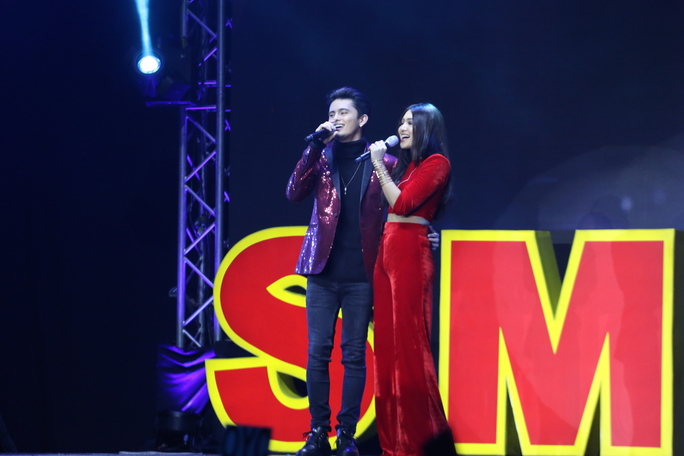 Watch the highlights of the concert in this video:

This article was created by Summit Storylabs in partnership with SMDC.
Shop the items in this story!
Website
https://goo.gl/63foSC