Pinoy choreographers behind famous moves of your fave K-pop groups 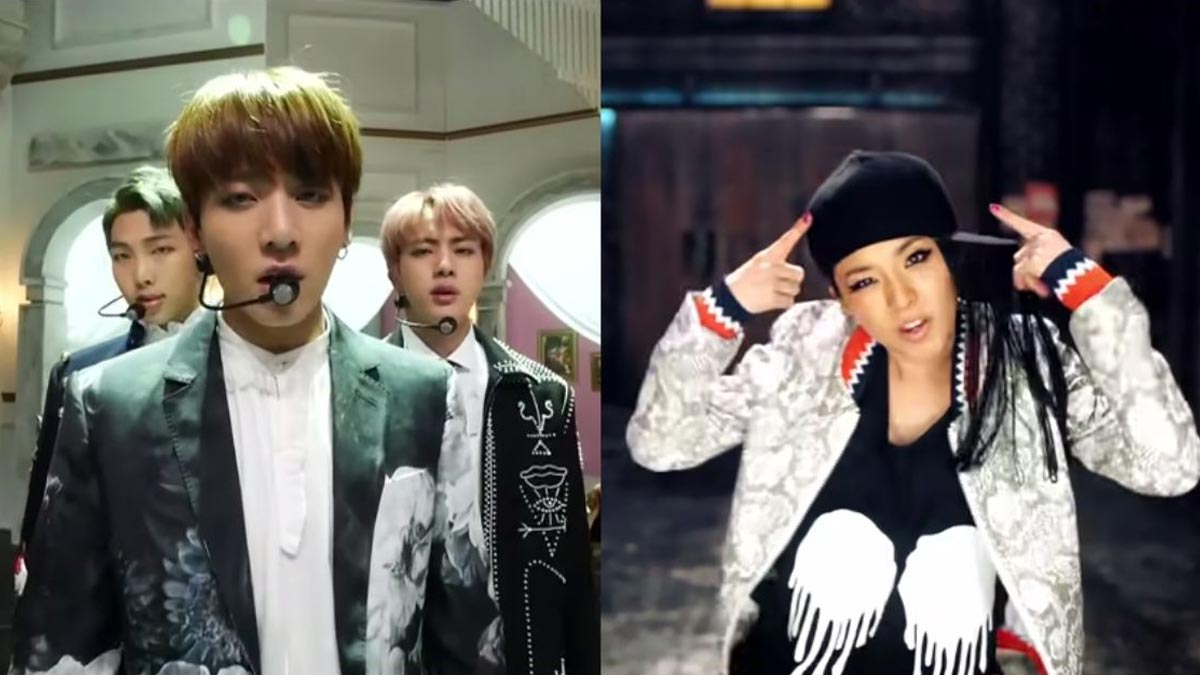 It's not just the pretty faces and fancy music videos that make K-pop stand out. Their dance moves make it sensational!

Observe, too, how the K-pop stars effortlessly take on difficult choreography while singing live.

There are actually a lot of Filipino choreographers who have created the signature K-pop moves that we know and love today. Get to know some of them below:

We all know the song "Wedding Dress" by Taeyang from early 2010, right?

If you've watched the music video and was awed by Taeyang's dance moves, we have Filipino-American choreographer Shaun Evaristo to thank for that!

He's worked with Se7en, Big Bang, 2NE1, and all artists of YG Entertainment, the home of WINNER, iKON, and BLACKPINK.

Pinay L.A.-based choreographer Aimee Lee Lucas worked as Shaun Evaristo's assistant at one point so she was also credited for the choreography of the songs mentioned above.

But did you know that she was involved in a controversial performance back in the day while working with Big Bang's leader, G-Dragon?

Apparently, when she appeared as an extra for G-Dragon's "Breathe," it was a little too sexy for a live concert!

Check out the video and her choreography for Big Bang's "Number One" below.

Filipino-American Brian Puspos has had the honor of working with a lot of K-pop stars from different agencies through the years.

He has worked with Henry Lau from Super Junior-M, NCT 127, and BTS.

You'll see that signature fluidity in his choreographed dance moves that don't fail to catch the audience's attention.

You might have heard of the Filipino-American couple, Keone and Mari Madrid, through Justin Bieber's "Love Yourself."

Well, they have also worked with Korean superstars BTS.

Keone and Mari have been working with them since 2015, way before their international fame!

The group's members J-Hope, Jimin, and Jungkook shared a photo with the couple back in April 2013, just two months before they debuted.