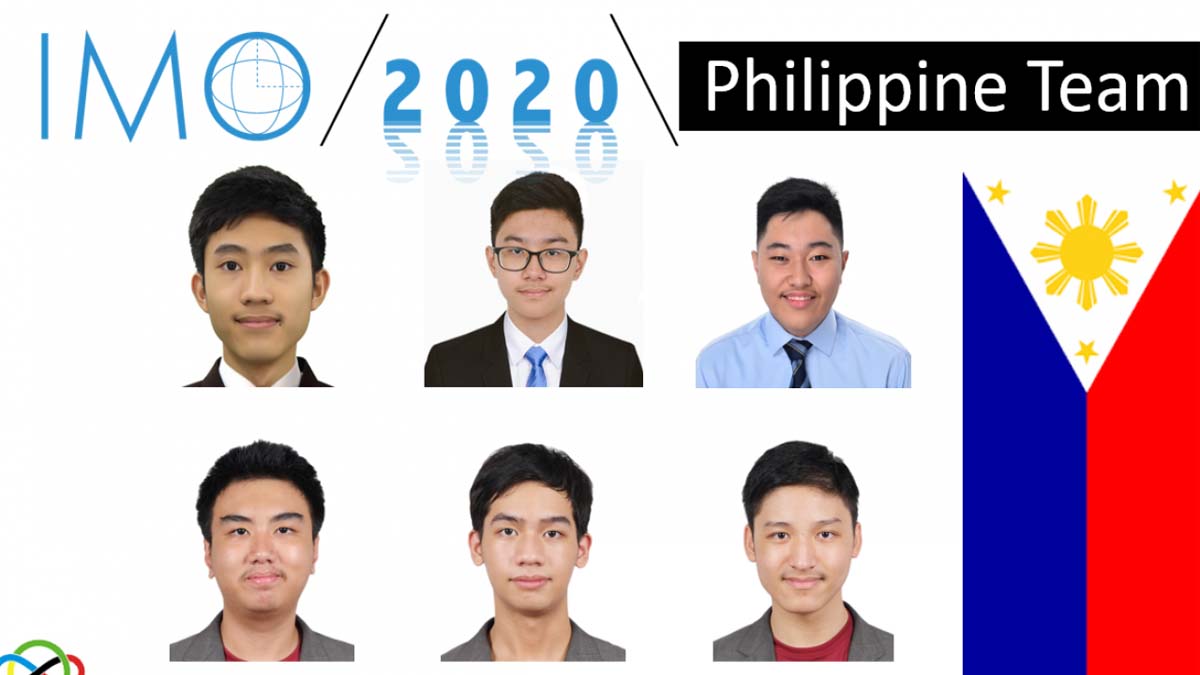 Six young whizzes are gearing up to represent the country in math!

They are set to compete in the 61st International Mathematical Olympiad (IMO) in September.

The IMO, which began in 1959, is known for presenting intricate math problems for students to solve.

These problems range from complex algebra, pre-calculus, and geometry, to functional equations, combinatorics and number theories.

Because of the COVID-19 pandemic, the event is taking place online, a first in the IMO's six-decade history.

The 2020 competition was originally scheduled to take place in St. Petersburg, Russia, in July.

In an email interview with PEP.ph (Philippine Entertainment Portal), team leader and mentor Dr. Christian Paul Chan Shio shed light on the intensity around the competition. 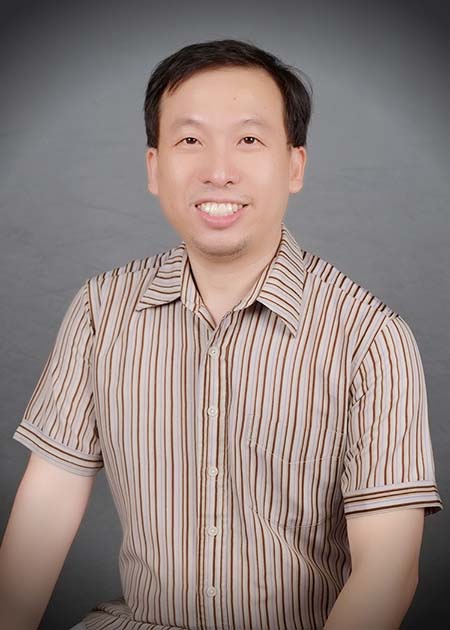 He said, "The IMO is the world championship mathematics competition for high school students.

"It is the most difficult among math contests of its scale, and is, arguably, the only math competition that mathematicians take seriously.

"As a testament to this, a large number of Fields medalists – the equivalent of the Nobel prize in mathematics – were formerly contestants in the IMO."

Joining Dr. Christian as mentor is Carlo Francisco Adajar from the University of the Philippines, Diliman.

The Philippine contingent was chosen after a grueling series of competitions.

The first was the nationwide Philippine Mathematical Olympiad (PMO) attended by 4,835 student contestants.

The top 22 contestants moved on to the Mathematical Olympiad Summer Camp (MOSC), with the top six participants earning the right to represent the country in the prestigious IMO.

What can these six participants expect at the competition?

Dr. Christian answered, "This year's IMO will be held from September 19 to 28. However, the actual written competition only takes place over a period of two days.

"Each day, the students are given three problems which they are to solve within 4.5 hours.

"These are difficult problems which require the students to write essay-proof solutions, and to use diverse mathematical concepts, and are very different from the mostly routine exercises we encounter in school.

"Most of the remaining days are used for coordination, where the team leaders study the students’ submitted solutions carefully, and propose scores based on a rubric provided by the organizers.

"These scores are validated or revised based on discussions with problem coordinators which are designated by the contest organizers."

As a rule, students who score within the top half of all contestants win medals divided into Gold, Silver, and Bronze.

Students who are unable to reach the cutoff score for winning a medal but are able to solve at least one problem receive an Honorable Mention award.

PREPARING FOR THE COMPETITION

The participating students have been busy studying online and individually for months now, as the ongoing pandemic prevents them from doing face-to-face team interactions.

"The website Art of Problem Solving has been very useful to us since we get most of the problems we use to practice there.”

Dr. Christian believes staging the competition virtually may be something the team can use to its advantage.

“Yes, this is the first time that the IMO will be staged virtually, due to the COVID pandemic," he said. "I believe this is more advantageous for the team academically, as there will be no need to deal with the stresses caused by travelling and the accompanying jetlag and time zone adjustments.”

However, Dr. Christian laments that these advantages come at the expense of cultural immersion and socializing, as air travel remains restricted globally.

Under normal circumstances, the IMO would provide students "the opportunity of experiencing the culture and seeing the sights of the organizing country, as well the interaction with the students and leaders from other countries."

Sarji, however, is not dwelling on lost opportunities and focuses on earning a shot at a medal.

“This is my first time to join the IMO, so my expectations are pretty modest for now. I hope to win at least a bronze this year, but of course I would aim for the gold. I might have a chance at silver if the problems are in my favor, but gold is unlikely,” said the La Salle student.

The Philippines has been joining the IMO since 1988.

Our standing in the tournament has significantly improved, ranking among the upper third of all the participating countries in the past couple of years.

The Philippine performance was impressive, with all team members winning honors—one Silver and five Bronze medals—enough to rank 31st overall behind Turkey and Brazil.

The Philippine team looks to ride on this momentum and hopes to surpass last year’s achievement to boost our ranking.

“The dream is to have the entire team of six all win gold medals in the competition,” an optimistic Dr. Christian said.

“While this may not necessarily yet be a realistic target, we believe in the talent of our contestants, and are confident that we can continue our string of strong performances in this year’s IMO.”

Best of luck to our math whiz kids!