Jomel Lapides tops medical board this 2020, nursing board in 2011; girlfriend also passes 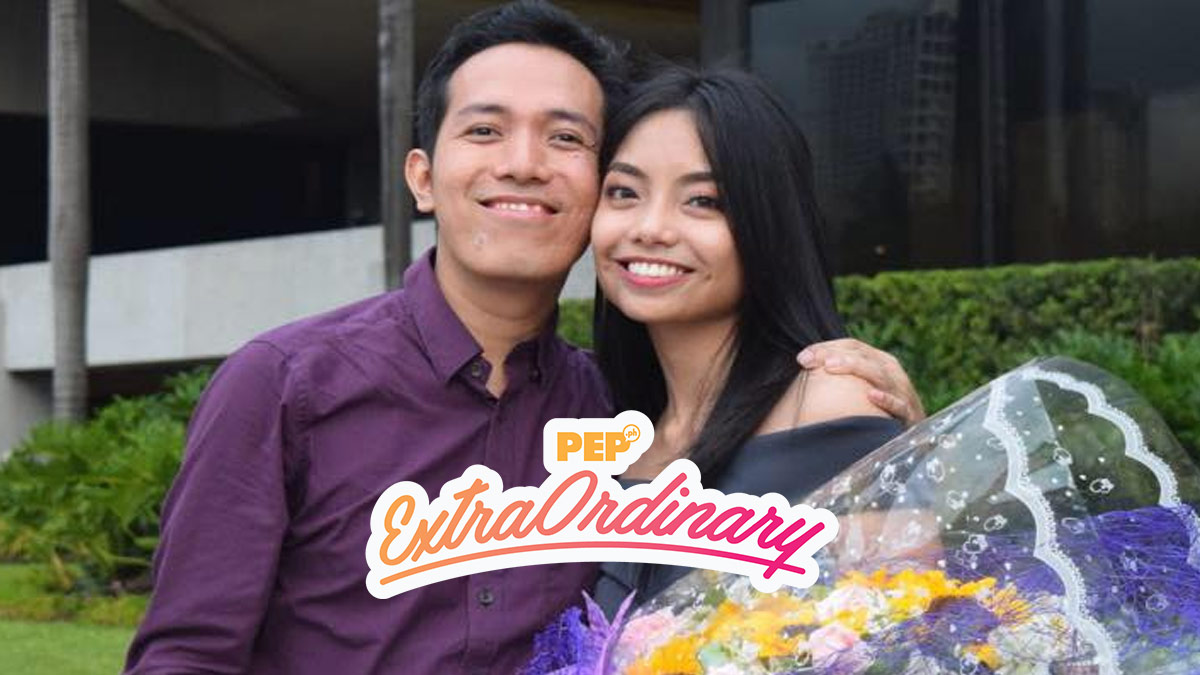 Double celebration: Jomel Lapides and his girlfriend Baby Lyn Ann Tanalgo pass the November 2020 Physician Licensure Exam together. Jomel, a 30-year-old graduate of the U.P. Manila's College of Medicine, emerged as topnotcher of the physician board exam.
PHOTO/S: COurtesy of Jomel Lapides on Facebook

Jomel Lapides, a 30-year-old graduate of the University of the Philippines College of Medicine in Manila (UPCM), emerged as the topnotcher of the November 2020 Physician Licensure Examinations (PLE).

Jomel bested more than 3,500 medical students, according to the results released by the Professional Regulation Commission (PRC) around midnight on Wednesday, November 25, 2020.

He finished first place after garnering a rating of 88.67 percent in the board examination that was held earlier this month.

According to her Facebook account, Baby Lyn finished her degree in Medicine at the Pamatasan ng Lungsod ng Maynila College of Medicine in June 2019.

On June 29, 2020, Baby Lyn uploaded their photo on Facebook and wrote, "From #roadtoMD to #roadtoPLE with this one [heart emoji."

Jomel has always kept an amazing record as a student.

Being a board topnotcher was not also a first-time experience for him.

Jomel has inspired thousands of netizens with his success, perseverance, sense of nationalism, and his humble beginnings.

According to an article on Inquirer.net dated August 2011, Jomel and his family of five live in an unfinished two-bedroom apartment at a relocation site in Rodriguez, Rizal.

His father works as a construction worker and juggles part-time jobs to provide for his family.

Even though topping the nursing board in 2011 opened more opportunities for him to work abroad, Jomel decided to pursue his nursing career in the country and hoped to work for the Philippine General Hospital (PGH).

In the article, he said, "[My classmates and I] were exposed to public hospitals and different communities, though there are many hospitals, poor patients from the provinces still have to go to PGH (to afford the treatment)."

He did fulfill this dream and worked as a staff nurse at the Sentro Oftalmologico Jose Rizal (SOJR) of PGH until his third year in medical school at the UPCM in 2018.

Jomel has also been sharing his knowledge in his field since 2011 by tutoring students in math and science at the Loyola Student Center in Quezon City.