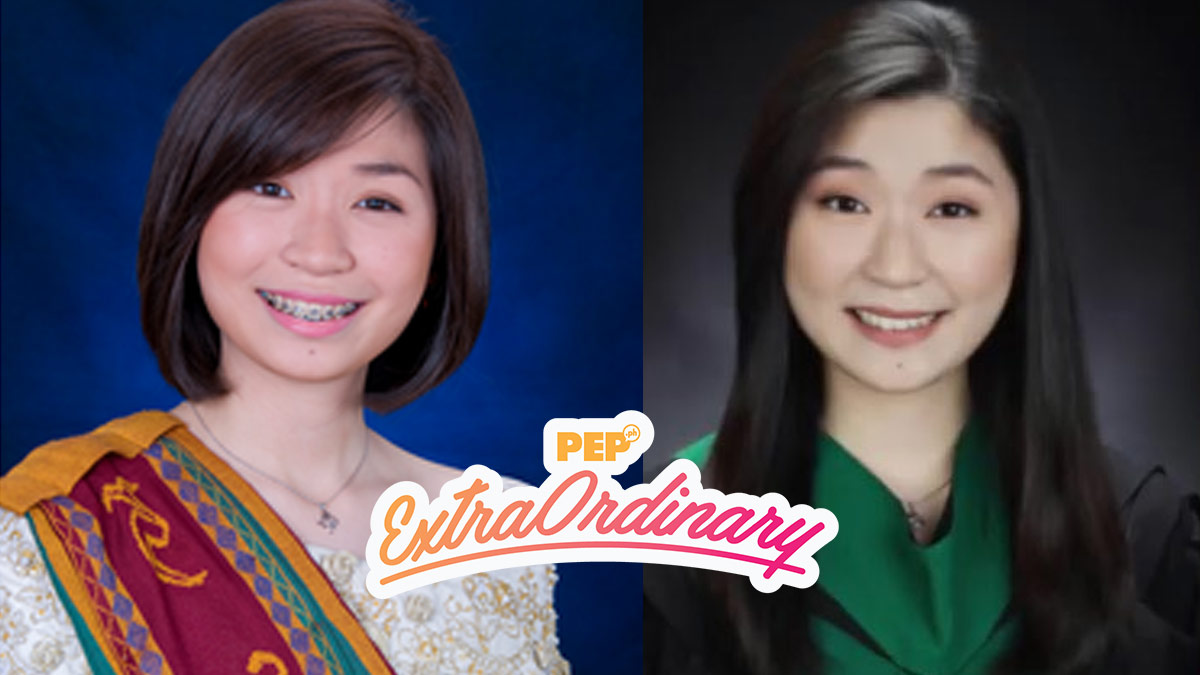 Tiffany Grace Uy emerged in the Top 5, tied with Hannah Tulipat Chito and Chino Paolo Samson (both not in photo), of the November 2020 Physician Licensure Examination. Tiffany currently holds the record of having the highest General Weighted Average (GWA) in the University of the Philippines' post-World War II era.
PHOTO/S: Courtesy of Tiffany Grace Uy

The 27-year-old University of the Philippines Diliman graduate has finally achieved her dream of becoming a doctor.

According to the results released by the Professional Regulatory Commission (PRC) on November 26, 2020, Tiffany emerged in the Top 5, tied with Hannah Tulipat Chito and Chino Paolo Samson, of the November 2020 Physician Licensure Examination.

Tiffany garnered a total score of 88.08 percent on the exam held earlier this month.

Jomel Lapides, Tiffany's batchmate at UPCM, scored the highest at the board exam with a rating of 88.67 percent.

The news came five months after finishing medical school at the University of the Philippines College of Medicine (UPCM) in Manila.

Tiffany first made headlines after breaking the record of having the highest General Weighted Average (GWA) in the University of the Philippines' post-World War II era and the second highest in the university's 112-year history.

In an interview with Inquirer.net dated June 2015, Tiffany said her dream of becoming a doctor started when she got into an accident at the age of six.

She said, "An accident when I was younger instilled the dream of becoming a doctor in me and since then I’d work really hard."

Students like Tiffany are often expected to have well-organized study systems. But the Biology graduate said she's also just like any other student.

Tiffany revealed, "I have the worst study habits: I procrastinate a lot, and cram a lot, and pass Formal Reports at the very last minute— the 59th minute of 11 p.m.! But when I do cram, I cram very hard.

"On each and every project, I work very hard because my motivation is to understand the subject matter, so that someday I can use it to save lives."

On Twitter, netizens congratulated Tiffany for her latest milestone.

Some added humor and hailed her as the "patron saint of brain cells."