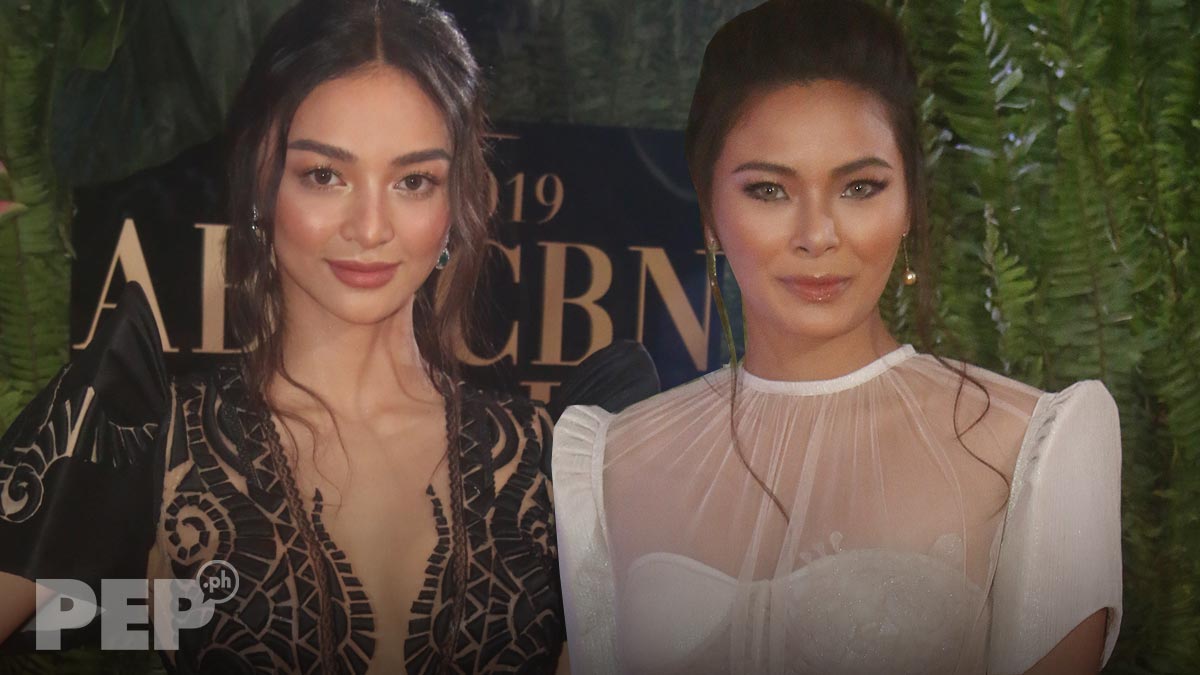 A number of beauty queens graced the red carpet of ABS-CBN Ball 2019 in their modern Filipiniana gowns.

The Kapamilya network's annual charity event was held on Saturday night, September 14, at the grand ballroom of Shangri-la at the Fort in Bonifacio Global City.

Among them was Miss International 2016 Kylie Versoza, who wore Cary Santiago's art-deco Filipiniana. 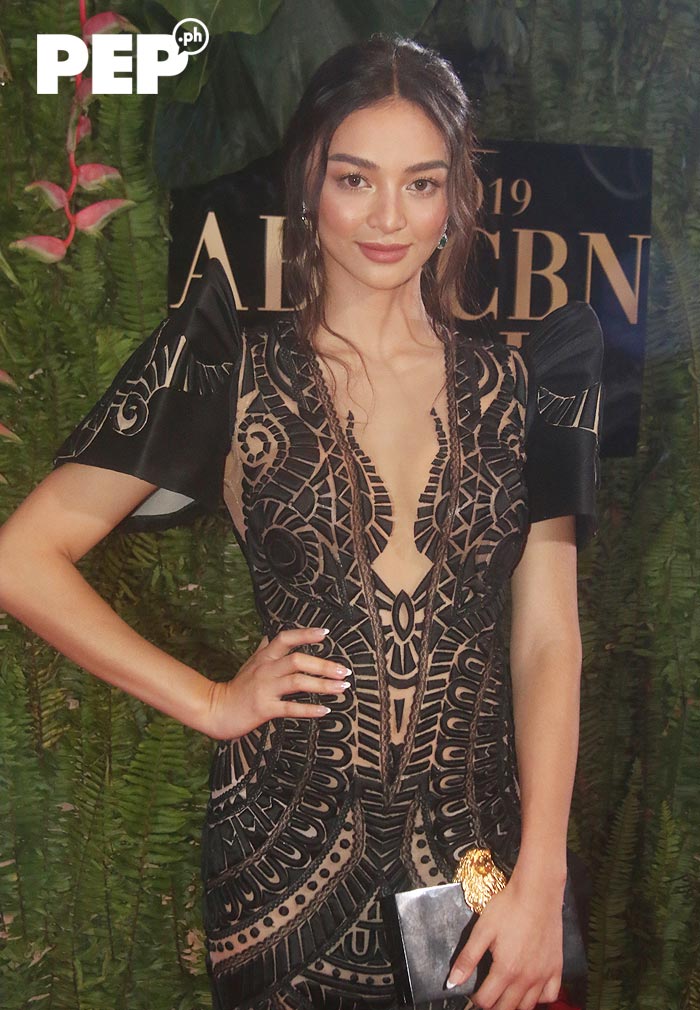 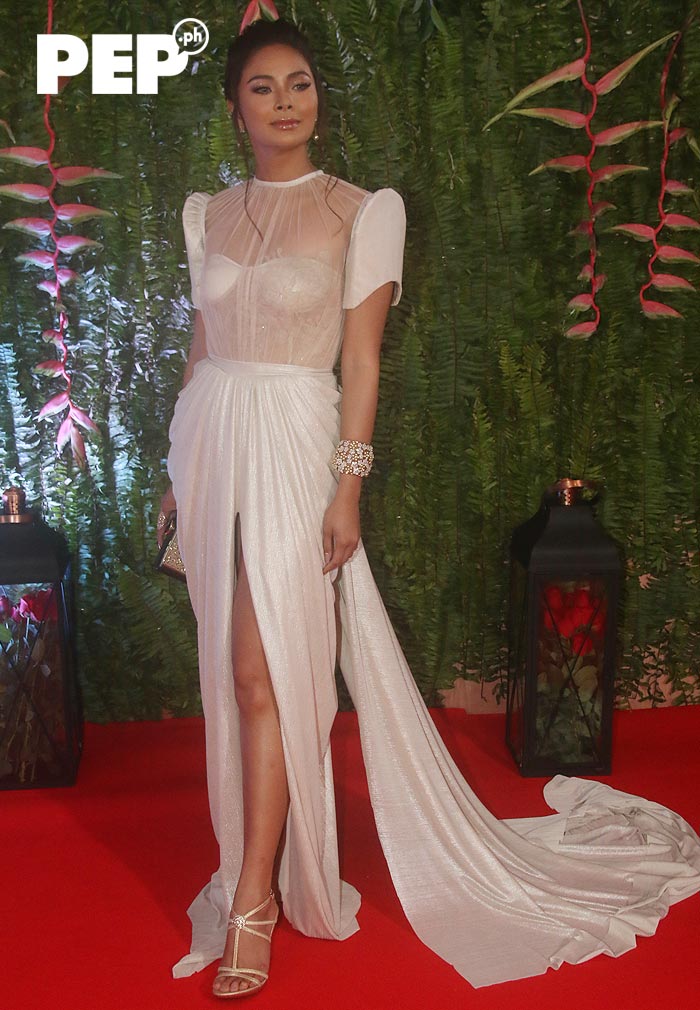 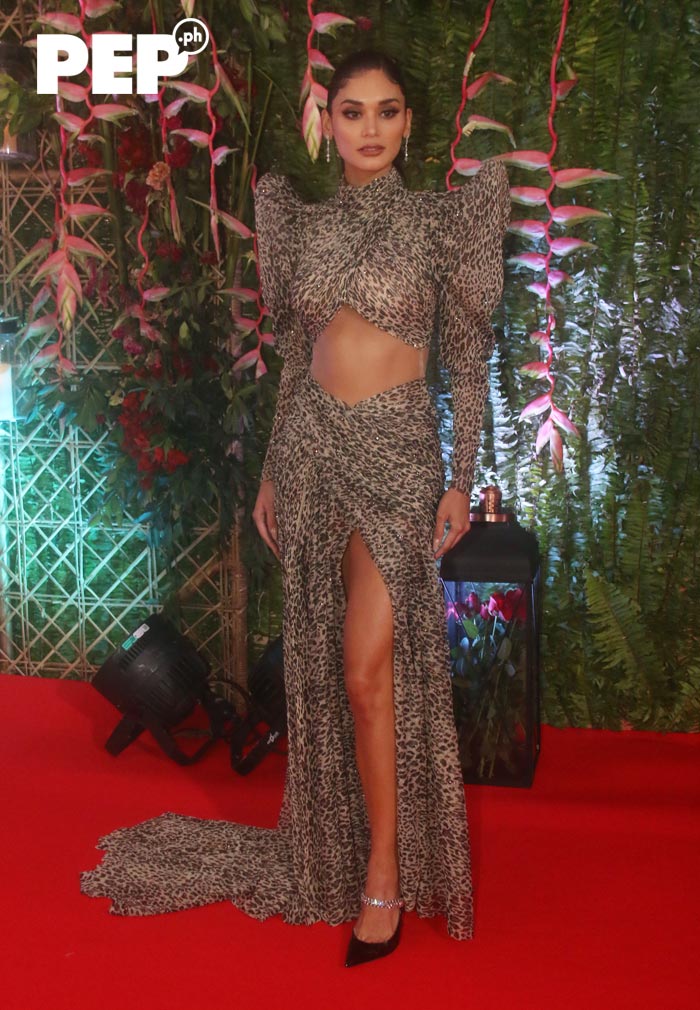 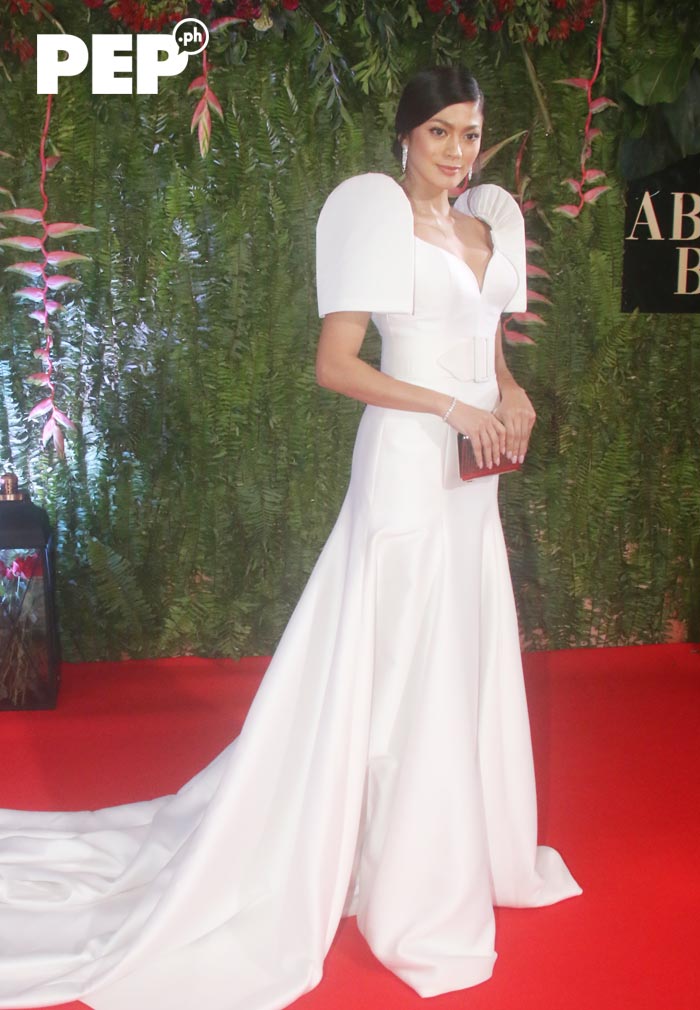 Miss International 2005 Precious Lara Quigaman wore a lace gown by Boy Kastner Santos. Her make-up was done by Pong Niu, while her hair was done by Emme Hernandez. 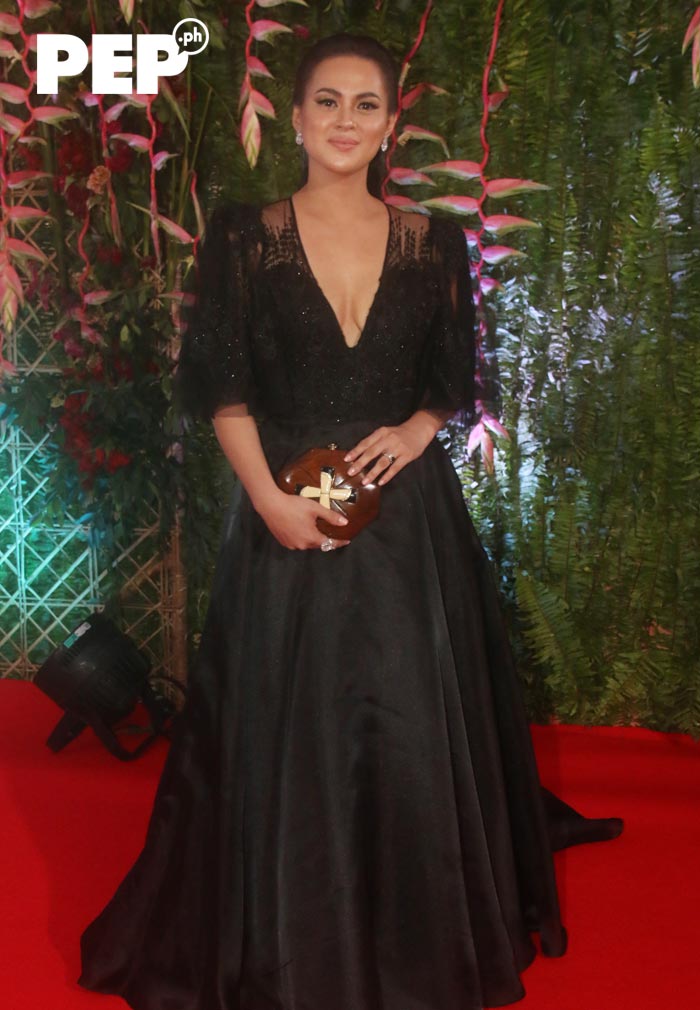 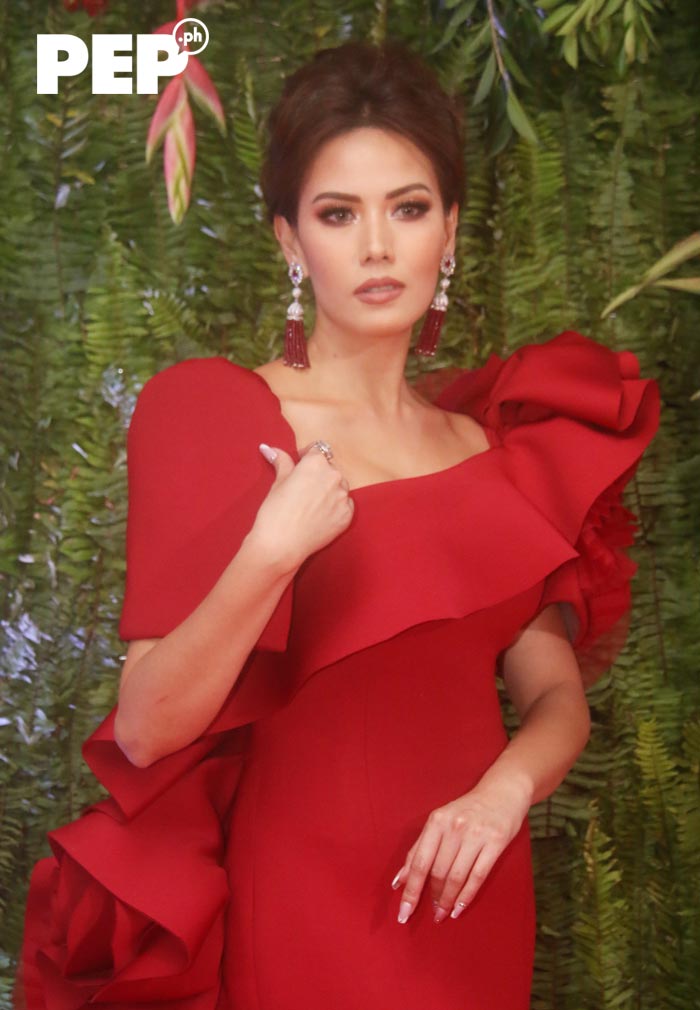 Binibining Pilipinas Grand International 2016 Nicole Cordovez looked sleek and sophisticated in her red Filipiniana designed by Jaz Cerezo. For this look, Nicole was styled by Bonita Penaranda. Meanwhile, her make-up was done by Rick Calderon. 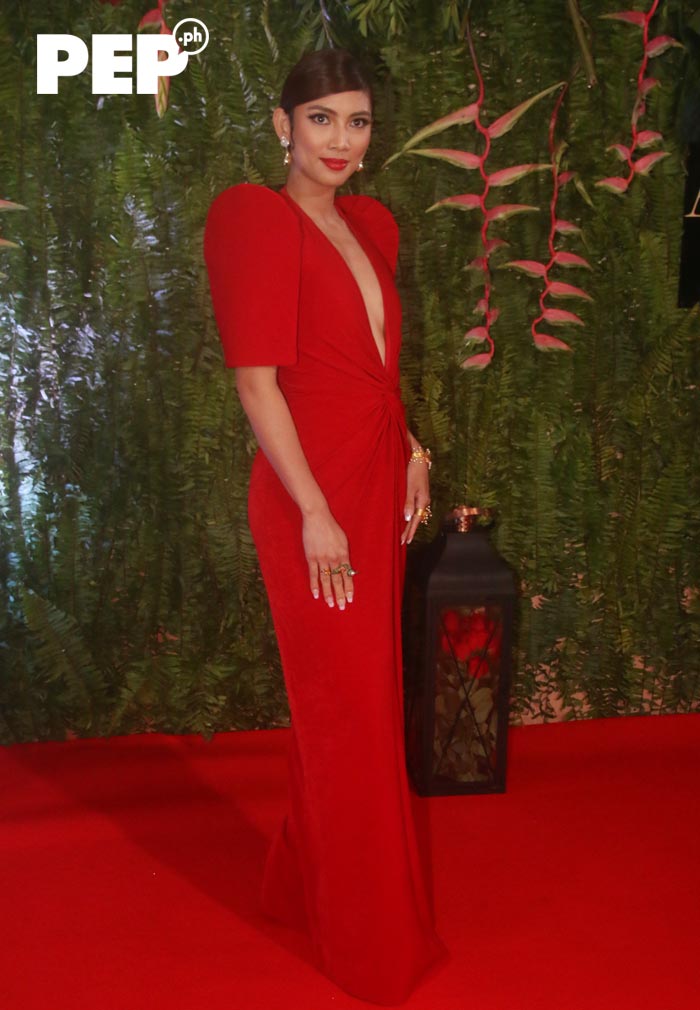 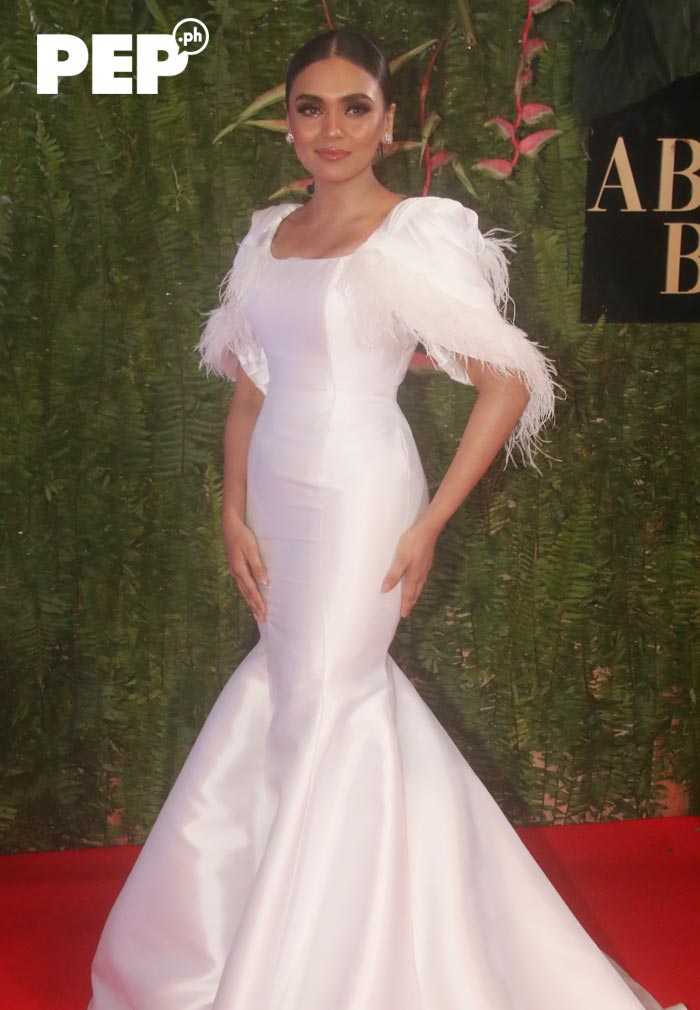 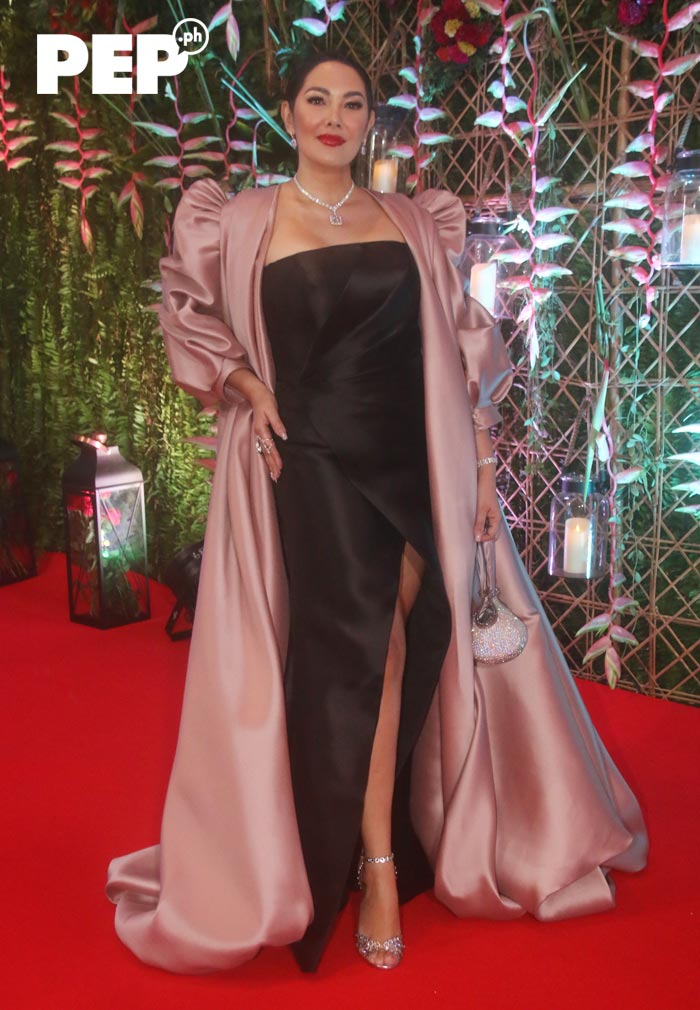 This year's version of ABS-CBN Ball did not just celebrate the network's 65 years in the business but also paid special tribute to the legacy of Gina Lopez, the woman behind the Kapamilya network’s charitable works.

ABS-CBN aims to raise funds for the benefit of Bantay Bata 163 and their Bantay Edukasyon Program "to help the children reach their dreams."