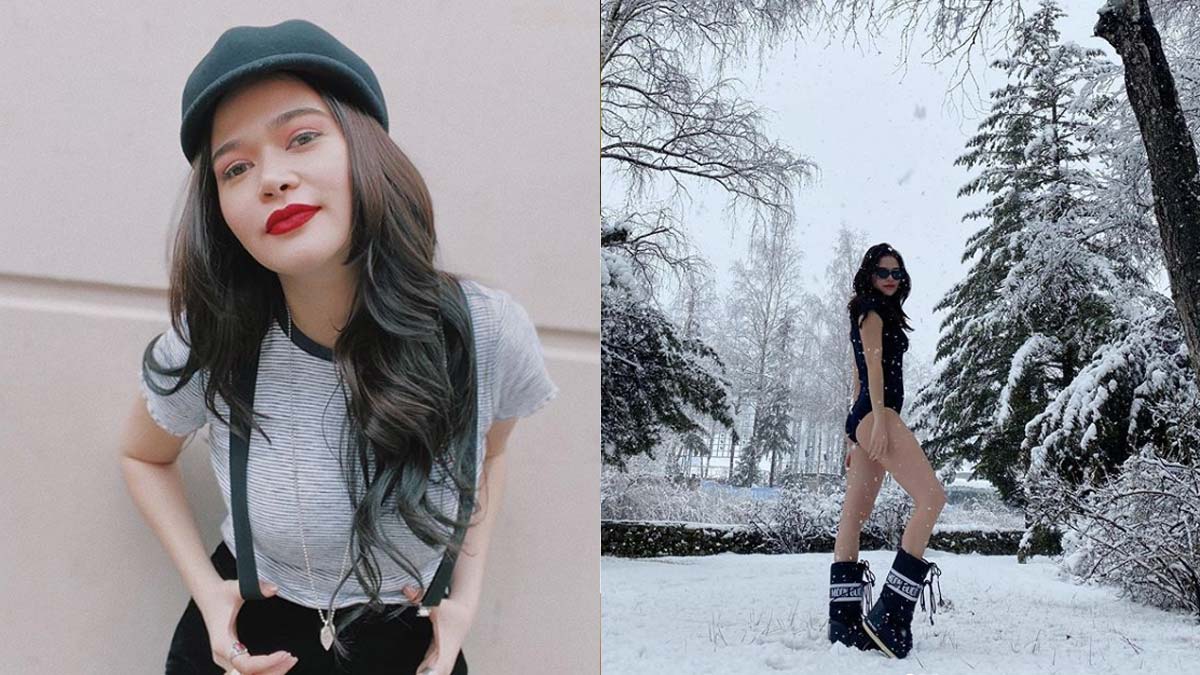 Bela Padilla strikes a pose in her bodysuit-and-boots OOTD combo in the middle of snow.
PHOTO/S: @bela on Instagram

The ABS-CBN actress is currently in South Korea to shoot her latest film project Ultimate Oppa.

In between shoots, the VIVA artist strikes a pose wearing only a black bodysuit and a pair of Moon Boot after-ski boots while standing in the snow.

Bela's celebrity friends tease the actress in the comments section. 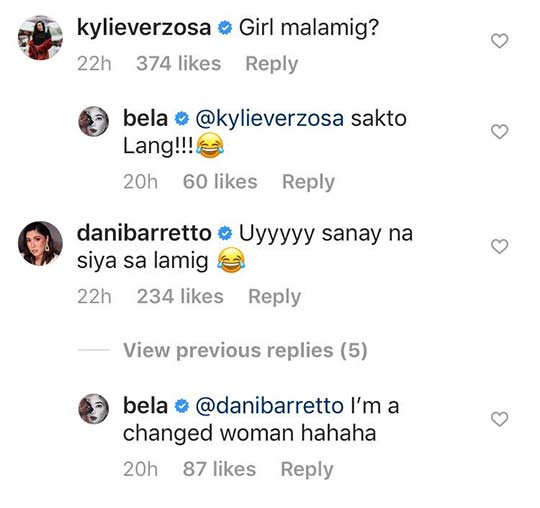 Bela reassures Agot that her winter jacket was on standby then. 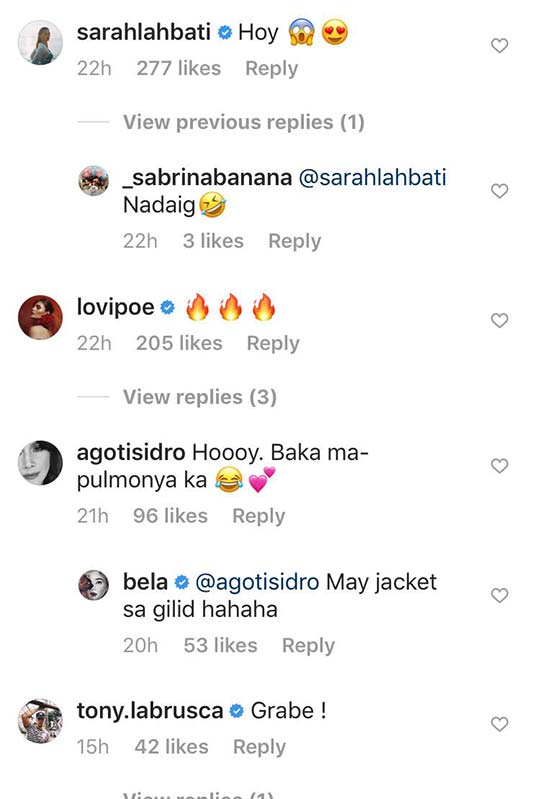 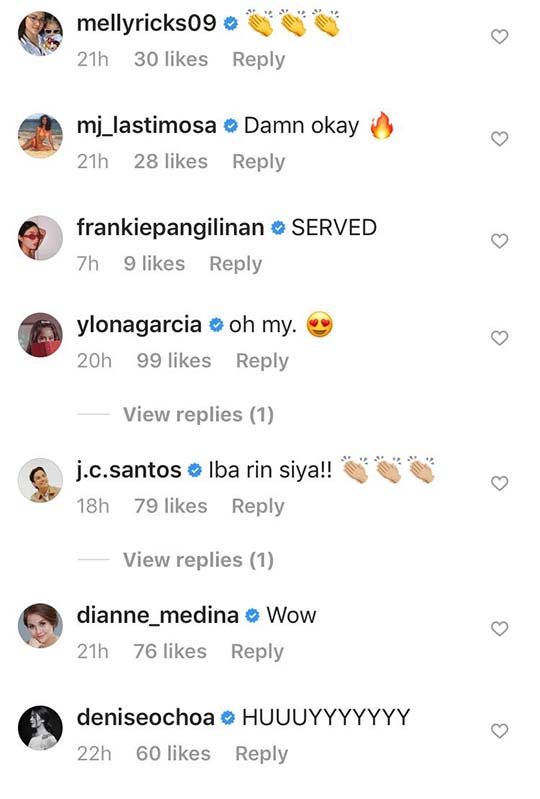