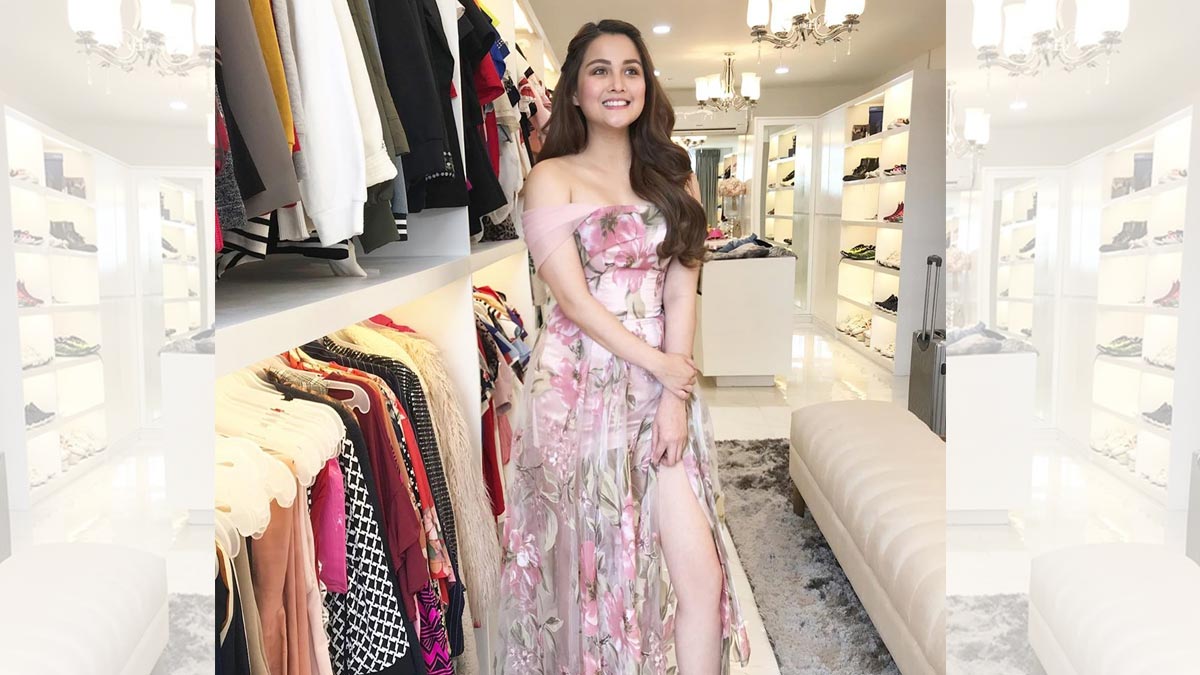 Dianne Medina, 33, has a walk-in closet that is the dream of fashion-savvy women.

The room has pristine marble floors and floor-to-ceiling shelves in all white for Dianne's vast collection of clothes, shoes, and bags.

Stars and fans following her on Instagram gasped as the Kapuso actress gave a quick tour of her walk-in on May 22, 2020. 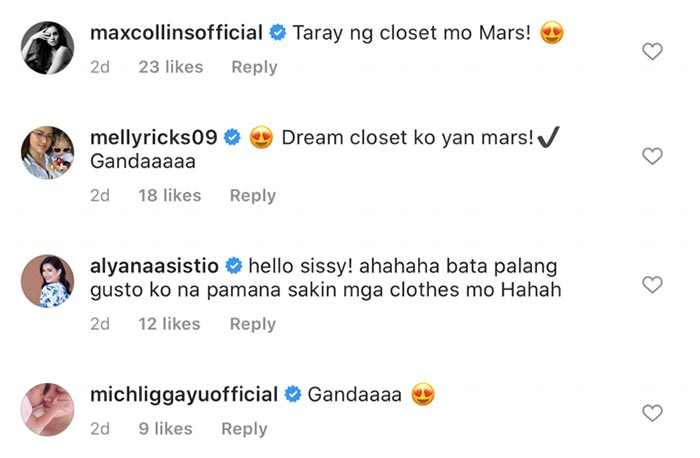 Many of Dianne's supporters compared her closet to a posh boutique. 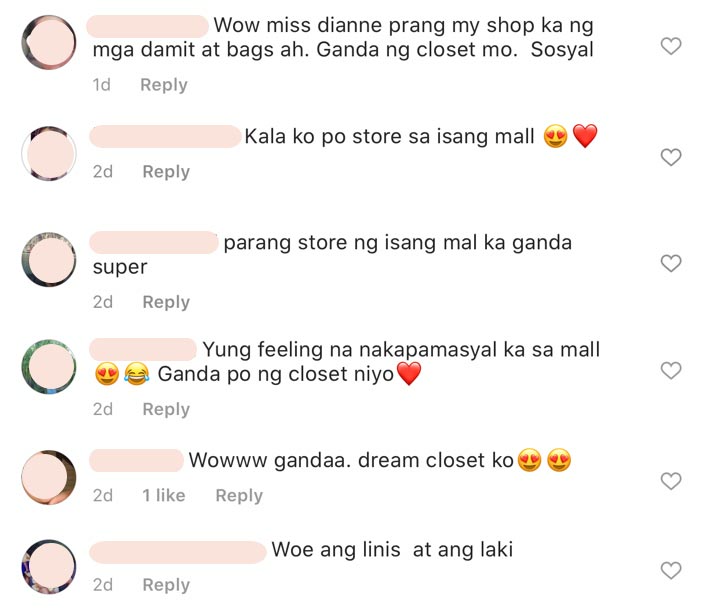 One of these is a jumbo Chanel Quilted Jersey Classic Flap Bag priced at USD4,174—or PHP212,187—according to 1stdibs.com. 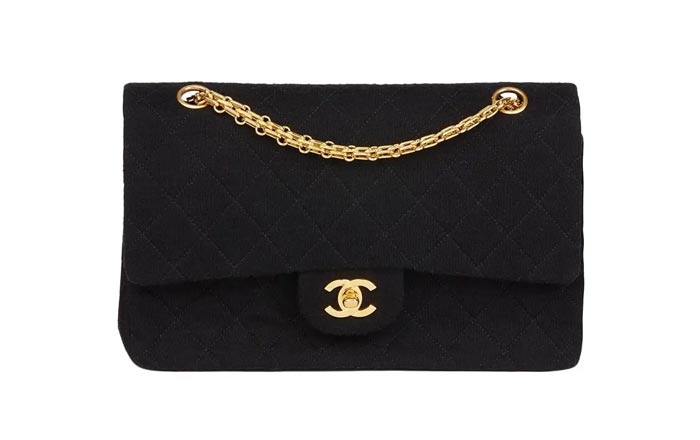 The actress also has two Chanel Petite Shopping Totes, one in black and the other in burgundy. 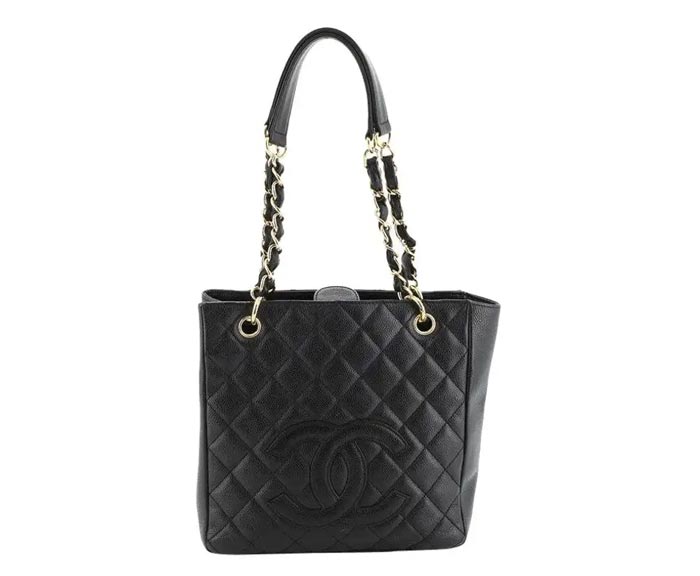 She has a Louis Vuitton Multicolor Alma PM bag that costs USD2,525, or PHP113,109, according to theluxurycloset.com 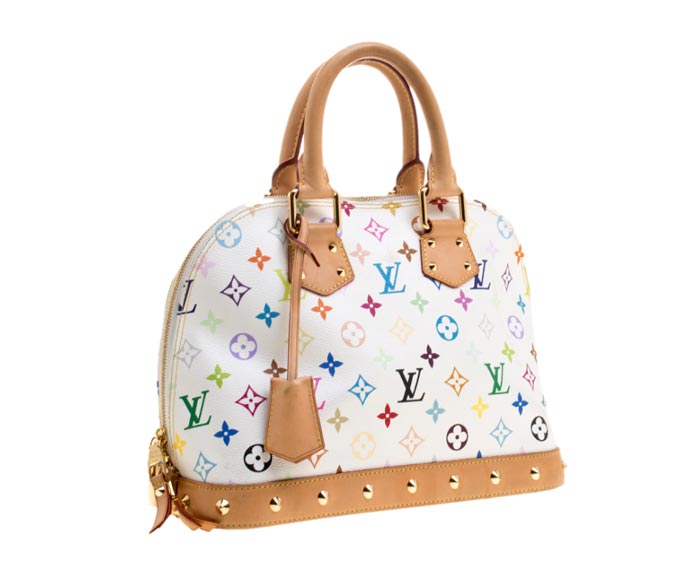 In the same Instagram post, the mom-to-be announced she is putting part of her chic collection on sale.

She wrote in her caption, "Since most of my clothes don’t fit me anymore, time to fix my closet!

"I’ll be selling my items both used and brand new items."

Two of them are her preloved Michael Kors Bedford Tote Bag and Marc Jacobs crossbody bag she is retailing for PHP15,000 each.

Dianne's black Gucci Swing Zip Around wallet is for sale at PHP18,000.

Another item waiting for takers is her Chanel Black Ligne Cambon Bucket Tote priced at PHP49,000

Dianne and Rodjun Cruz were married on December 21, 2019, and moved into their new mansion right after the wedding.

The couple is expected to welcome their child in September this year.