Does the national costume of Miss Catanduanes look familiar? 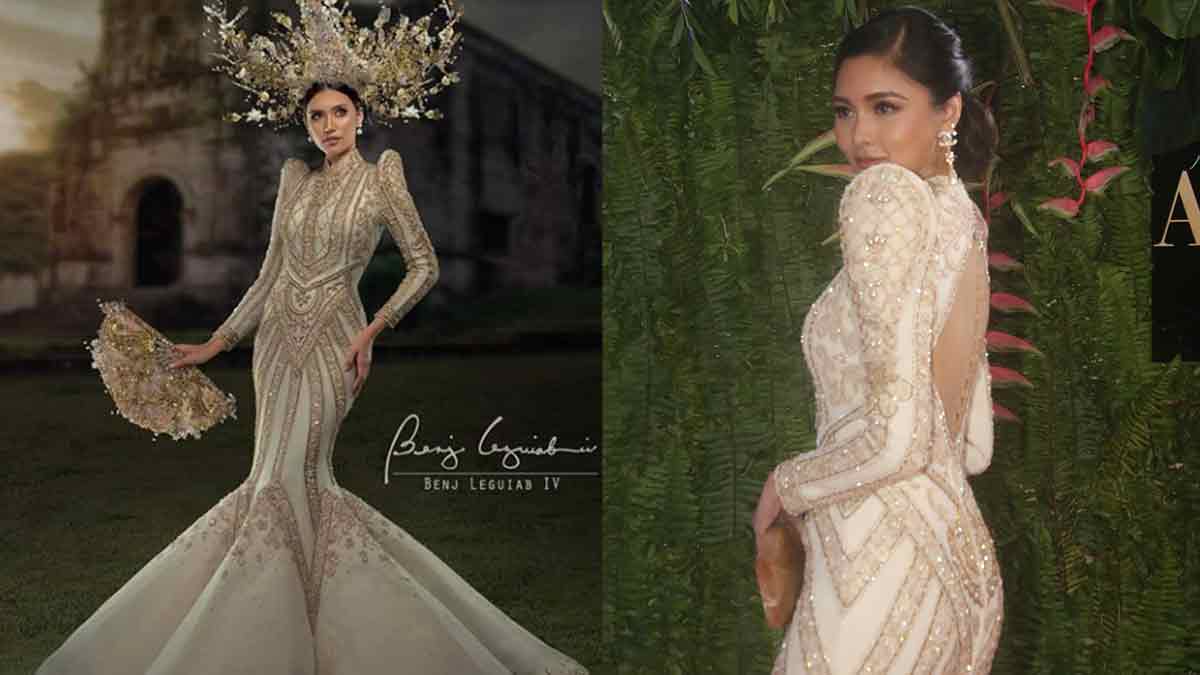 The National Costume competition of Miss Universe Philippines 2020 had many modern takes on the traditional terno gown.

One particular national costume caught the attention of showbiz fans, but this wasn't necessarily because of its unique style. 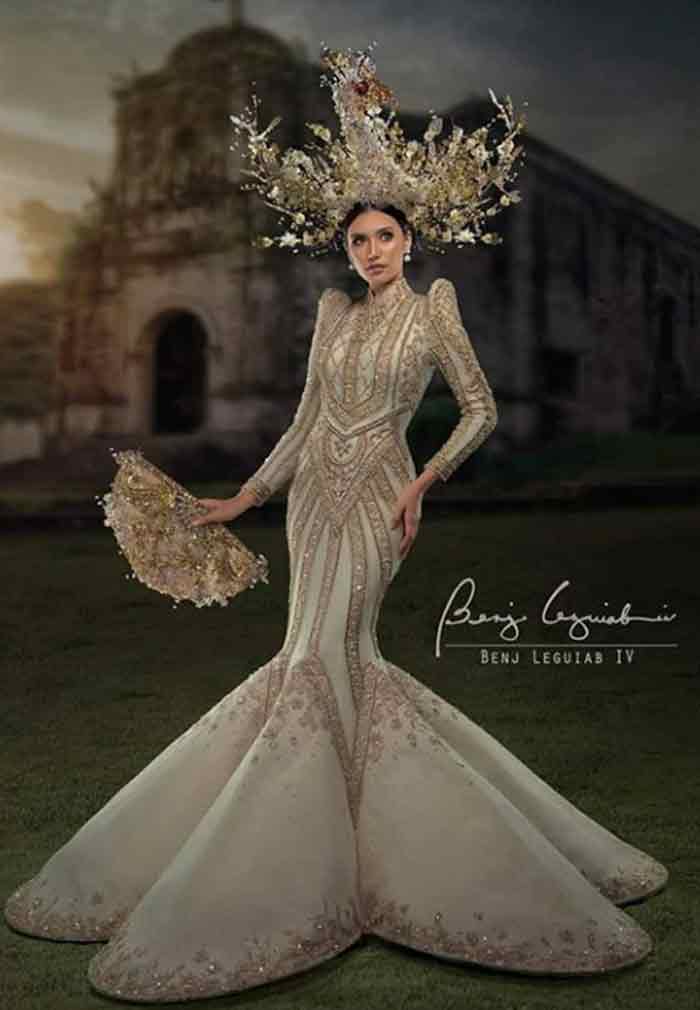 Sigrid was the representative of Catanduanes at the Miss Universe Philippines 2020 competition.

The ensemble is dubbed the "Catanduangon Oragon."

The Instagram post caption reads (published as is): "This ensemble showcases the celebration of festivities and Filipinoism.

"The Modern Terno was made by an international designer, Benj Leguiab IV. This costume dress is called 'Traje De Magdalena'.

"It is inspired by Magdalena Leones, a Filipina guerilla who earned a silver star for heroism during the World Ward II. It symbolizes how women could be brave, strong and phenomenal.

"Just like the Catanduangons, it embodies a representation of resiliency."

The headdress design is said to reference two known festivals in the province.

Created by Jayson Alano, the headdress, adds the Instagram post, is: "intricately crafted like a shape of a chicken that is [inspired] by the Manok-manok Festival from the Municipality of Bagamanoc.

"The flower details represent the beautiful Burak Festival from the capital municipality of Catanduanes, Virac."

So, why are showbiz fans extra interested in this look? 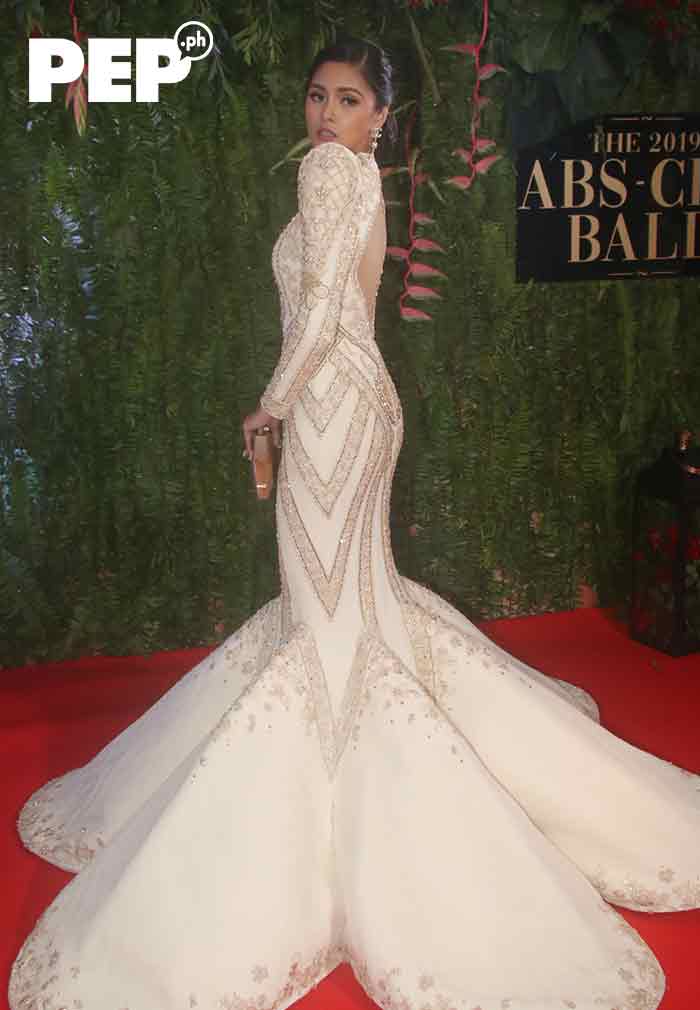 The second edition of the ABS-CBN Ball had for a theme the Filipiniana modernized, and Kim wore this modern take on the Barong Tagalog, the traditional formal wear for Filipino men.

Elements of the Barong Tagalog were modified to complement the female figure.

How Miss Catanduanes got hold of the Traje de Magdalena

Through Instagram direct messaging on October 24, 2020, the designer revealed that it was Sigrid who chose to wear the Traje De Magdalena dress.

Benj Leguiab told PEP.ph (Philippine Entertainment Portal): "Honestly, Sigrid contacted me to have collaboration with me and asking any costume that I can offer."

Benj offered those he had at hand, and Sigrid chose the dress. It was "very similar" to the kind of dress she envisioned a Catanduanon would wear.

Benj and Sigrid had a fitting two months ago before her send-off. They didn't do any alteration as the gown "fits perfectly on her."

The grand finals of the Miss Universe Philippines competition is airing this Sunday, October 25, 9 a.m. over at GMA-7.