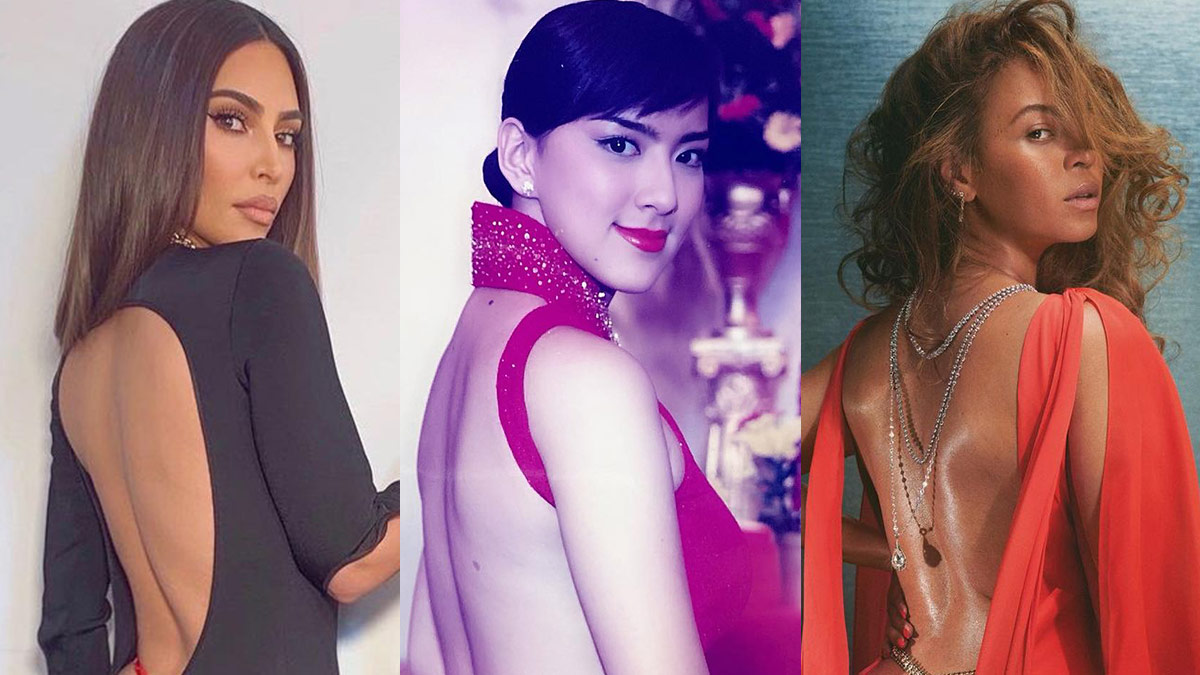 Why are netizens talking about Ara Mina, Kim Kardashian, and Beyoncé?

But wait, back when Facebook and Twitter were not launched yet, Ara had worn a similar gown.

That was in 2002, and, just like the international stars, the 41-year-old actress became the talk of the town then.

On Sunday, November 2, 2020, Beyoncé took social media by storm with her comeback on the cover of British Vogue for its December 2020 issue.

Fashionistas were quick to point out that the gown was similar to one worn by reality star Kim Kardashian a few weeks before.

On October 17, Kim showed off her red string thong while wearing a black dress from Givenchy's Spring 2020 collection. The dress was designed by Matthew Williams, who was recently named as the brand's new creative director.

@insidethemood did a side-by-side comparison of their OOTDs on Instagram, and asked its followers who wore it better.

Celebrity photographer BJ Pascual loved both of their looks and mentioned that Ara donned the style 18 years ago. 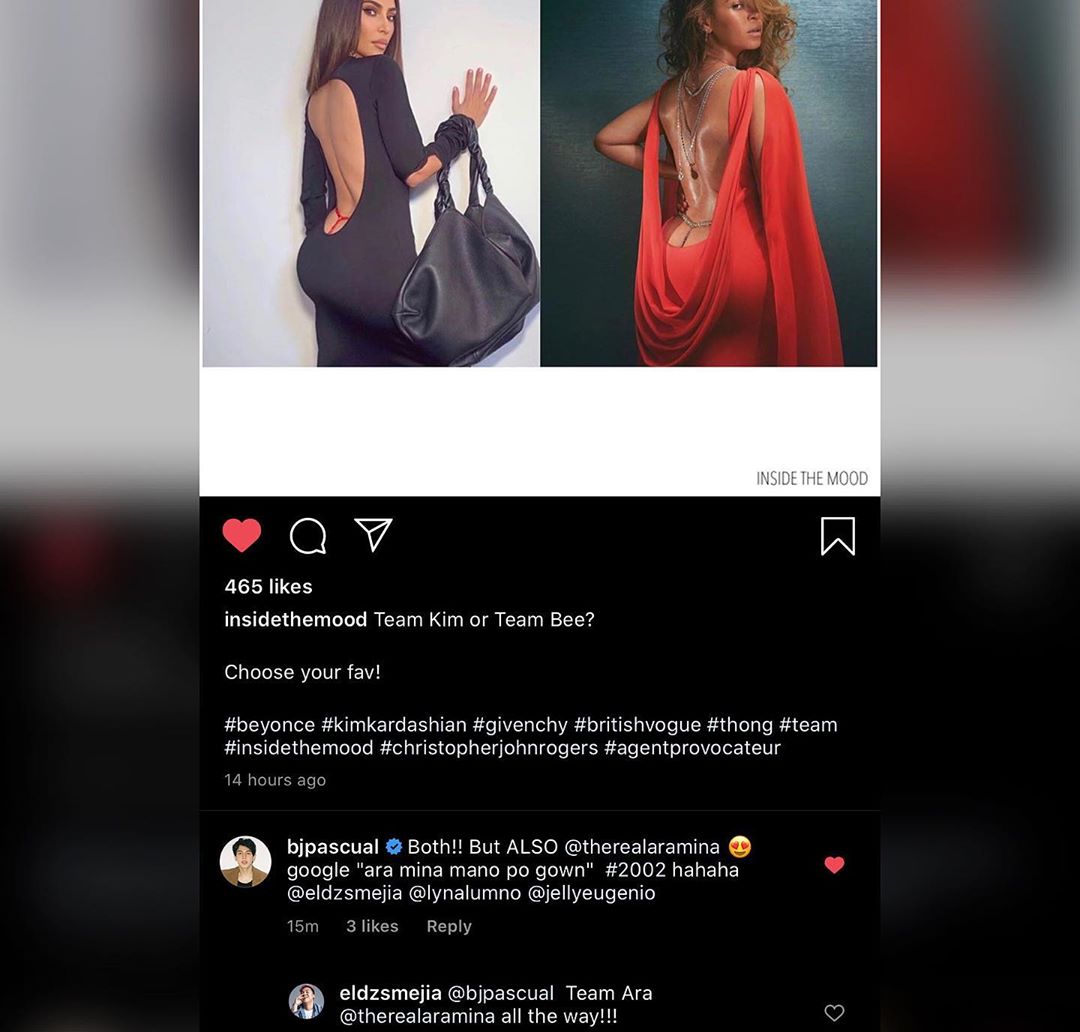 In the movie Mano Po, Ara wore a red gown by Filipino fashion designer Maxie Cinco, and it was as revealing as the gowns of Kim and Beyoncé.

The difference: Ara confidently bared the top part of her butt and did not wear a thong. 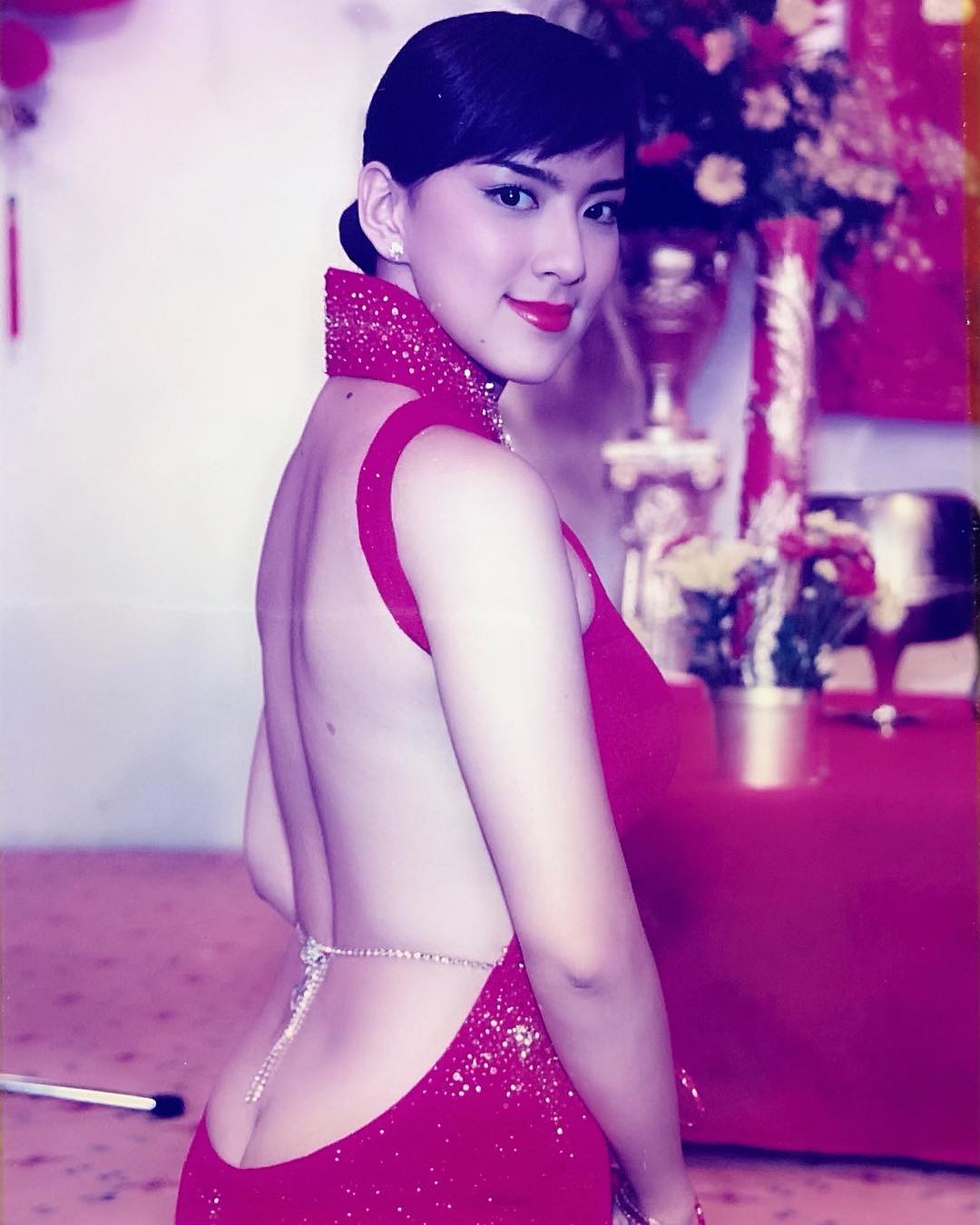 The latest poll on Twitter included Ara, who received support from Pinoy netizens.

On Instagram, Ara expressed how grateful she is just for being compared to Kim and Beyoncé.

She wrote, "Overwhelmed with all the posts, and kind words. Thank you all, it's an honor to be compared to these international stars."