The inspiration behind Rabiya Mateo's red gown for homecoming 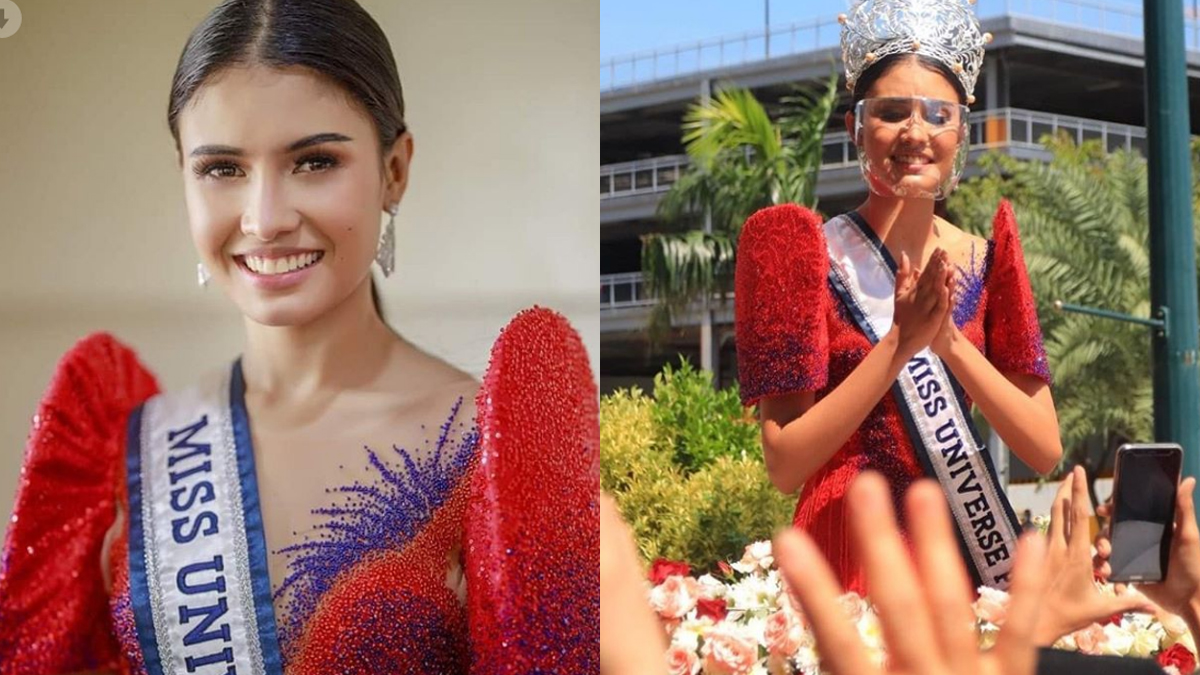 Miss Universe Philippines 2020 Rabiya Mateo kicked off the welcome festivities in her hometown in Iloilo City in style!

The gown was designed by Iloilo-based fashion designer Ram Silva.

In a short exchange on Instagram's direct message, Ram shared his inspiration behind the gown.

He said, "It was inspired by a Philippine flag po. I was thinking since she’s no longer just representing Iloilo city, but the whole Philippines."

Ram revealed it took them some two weeks or so to finish the hand-sewn gown.

Asked if Rabiya had inputs on the design of the gown, Ram said the beauty queen gave him the freedom to do what he wanted, but just "make it red."

Rabiya wore a modern Filipiniana gown on her way to Iloilo City.

Meanwhile, Rabiya's hair and make-up were done by Selwin Davila.

Rabiya has a number of events lined up for her homecoming celebration.

On Saturday, November 14, she will participate in an outreach program and the ceremonial lighting of a Christmas tree at the Festive Walk.