Heart Evangelista shows how to lounge at home in high fashion 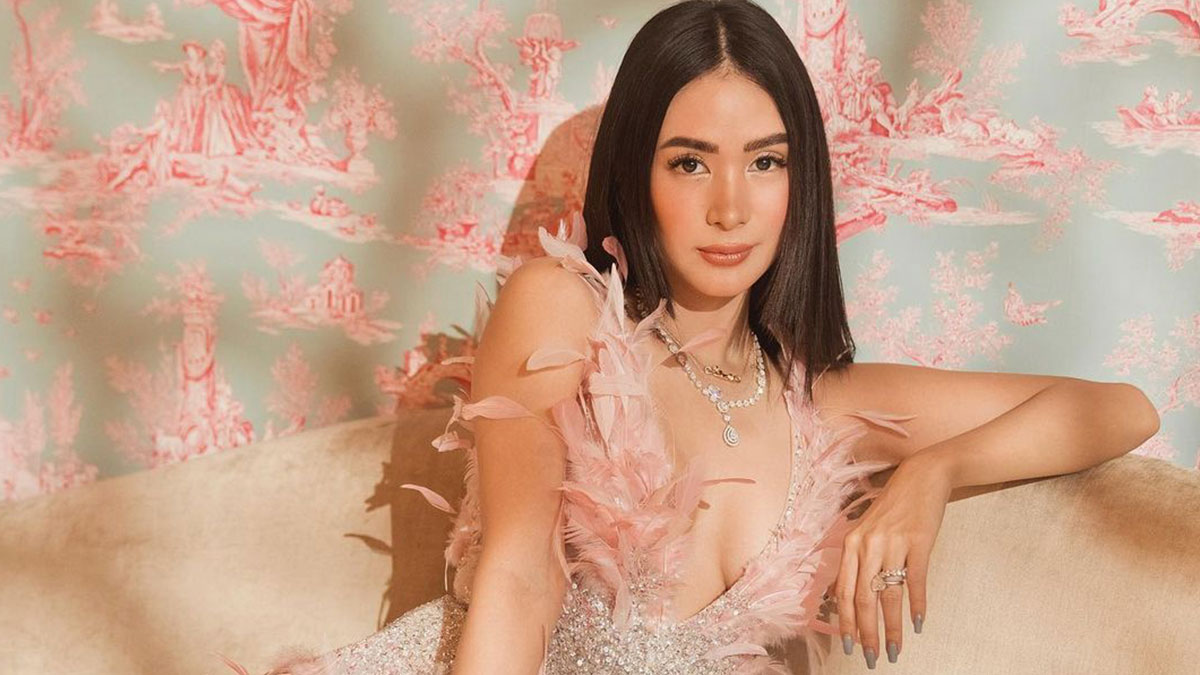 Dressing up for special occasions has become a rarity these days because of the pandemic.

But for Heart Evangelista, that's not an excuse. She is always dressed up even when she has nowhere to go.

Always looking effortlessly chic even in her pambahay outfits, Heart takes it to the next level wearing an haute couture piece at her home in Quezon City.

In the photos Heart uploaded on Instagram last Thursday, December 17, she is seen dressed in a blush pink gown by Lebanese fashion designer Georges Hobeikal while lounging on a couch inside her walk-in closet.

She simply wrote in her caption, "pink hues put me in a good mood."

Heart's makeup was done by Justin Louise Soriano while her hair was styled by Jeck Aguilar.

The photos were taken by celebrity photographer Charisma Lico.

In a separate post, Heart wrote, "Love and light."

The dress is part of Georges's Haute Couture Fall/Winter 2020 collection, which the designer titled Birds of Paradise.

According to loverly.com, a U.S.-based wedding planning website, the starting price of his gowns is around USD7,000 or around PHP337,000.

Haute couture pieces can cost much more because they are one-of-a-kind. 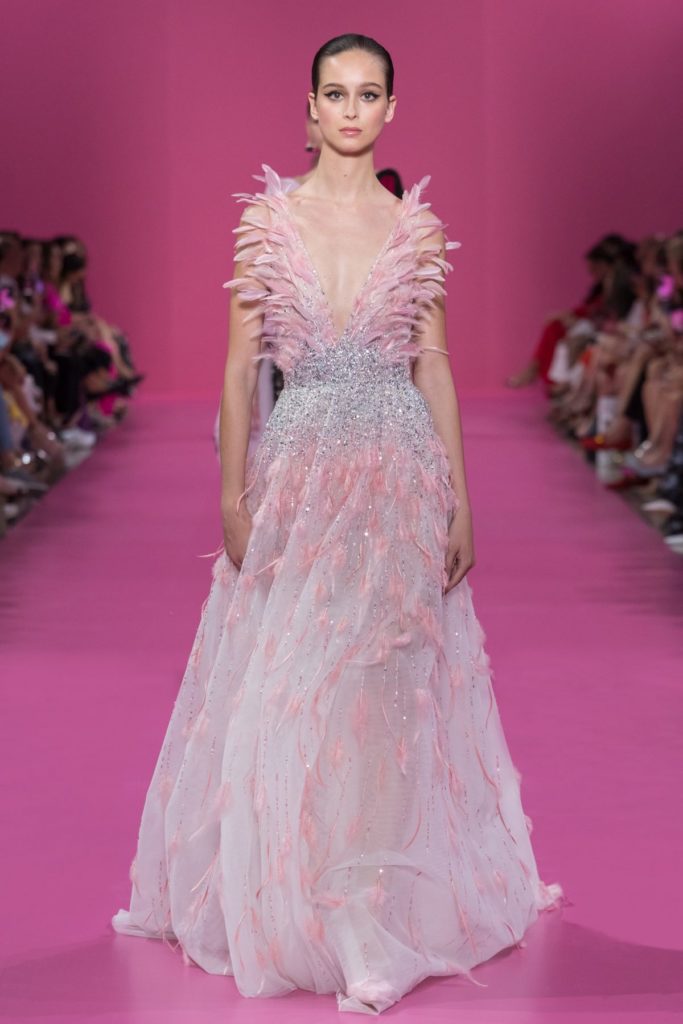 Heart met Georges early this year when she attended his show during the Paris Haute Couture Week.

On January 22, 2020, she uploaded a photo of the two of them with this caption, "had the most magical time at @georgeshobeika’s show! [emoji] Their team took such good care of me and made me feel so, so special. [emoji] Thank you to you all at @georgeshobeika [emoji] #PFW"