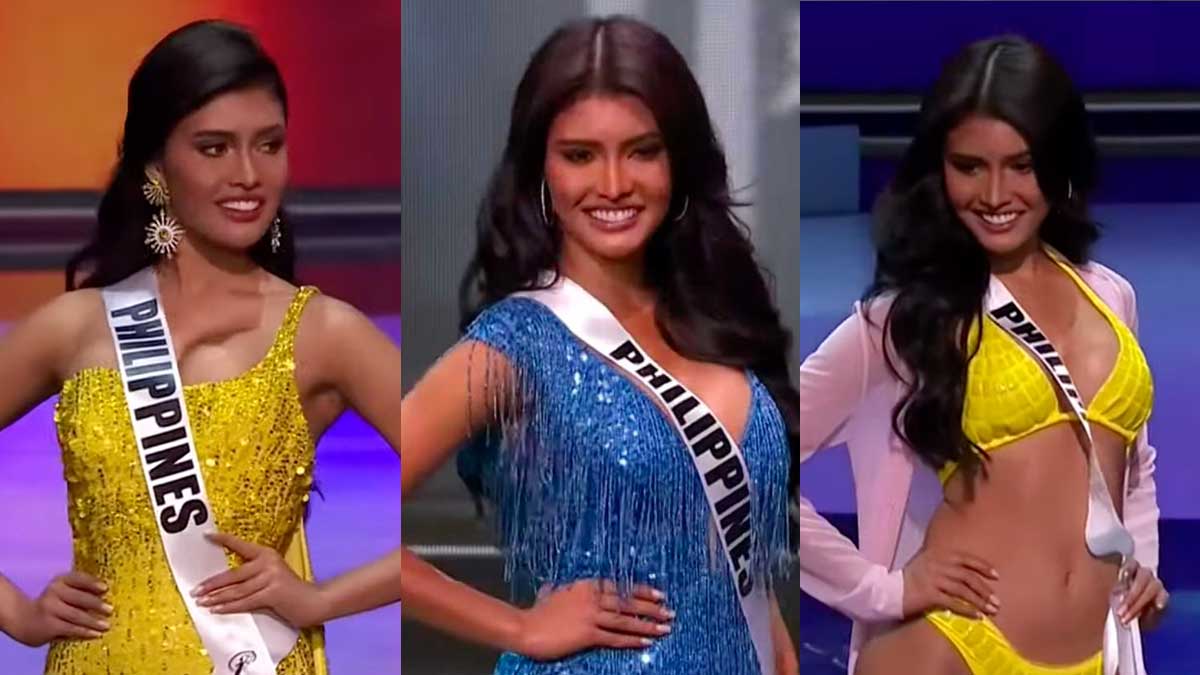 Philippine bet Rabiya Mateo gets a loud cheer from the audience during the Miss Universe 2020 preliminary competition held at Seminole Hard Rock & Casino in Hollywood, Florida on Friday night, May 14, 2021 (May 15 in the Philippines).
PHOTO/S: Courtesy of Lazada / Miss Universe Organization

Rabiya Mateo got the loudest cheers during the Miss Universe 2020 preliminary competition held at Seminole Hard Rock & Casino in Hollywood, Florida on Friday night, May 14, 2021 (May 15 in the Philippines).

When the candidates were briefly introduced, she walked across stage in her sparkly blue Sherri Hill dress, which she will also wear to the coronation night's opening dance number. 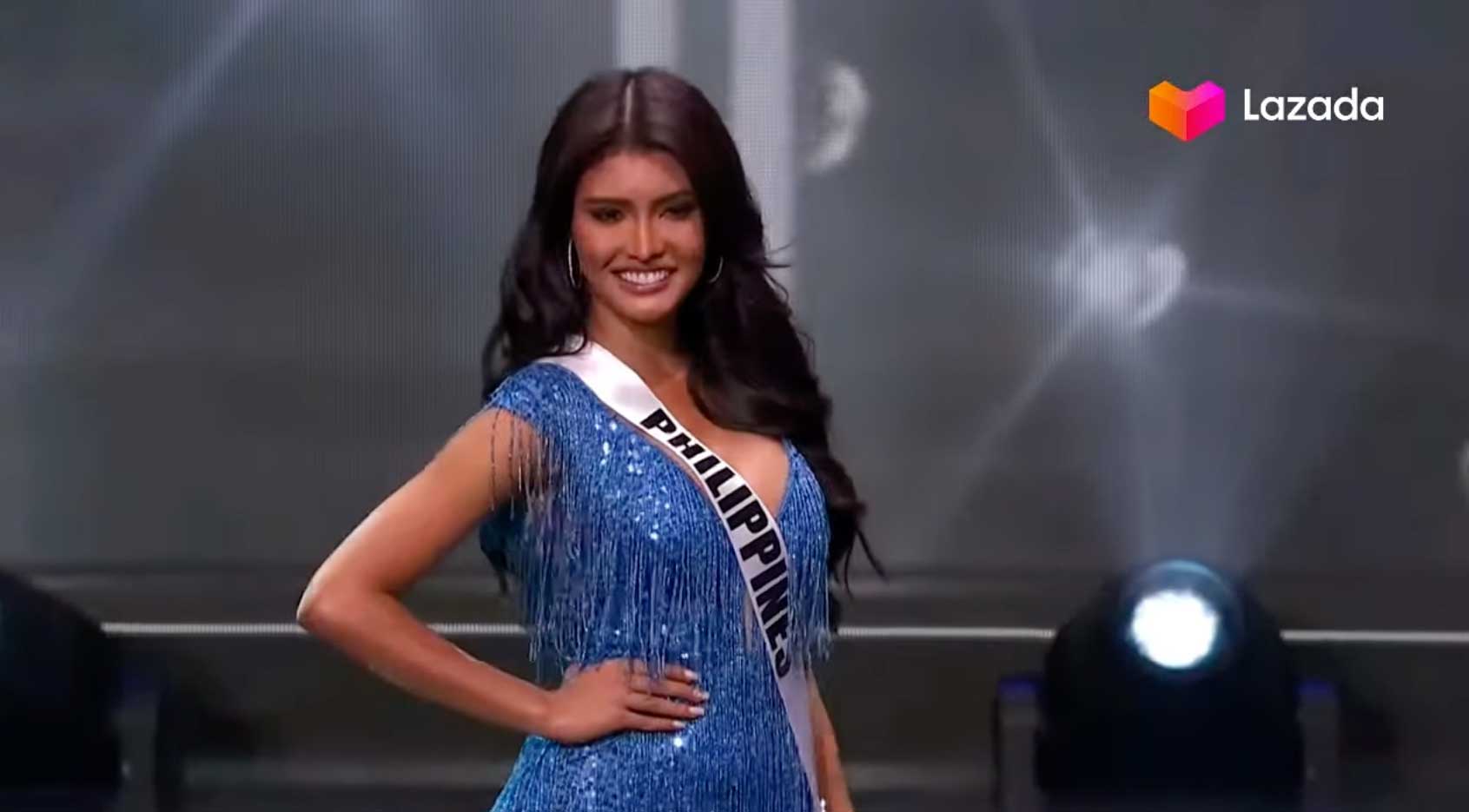 In the swimsuit round of the competition, the 24-year-old Ilongga beauty queen captured the audience's attention with her "Hala Bira Walk."

She wore a bright yellow two-piece swimsuit from Ema Savahl couture paired with her choice of Jojo Bragais high-heeled shoes. 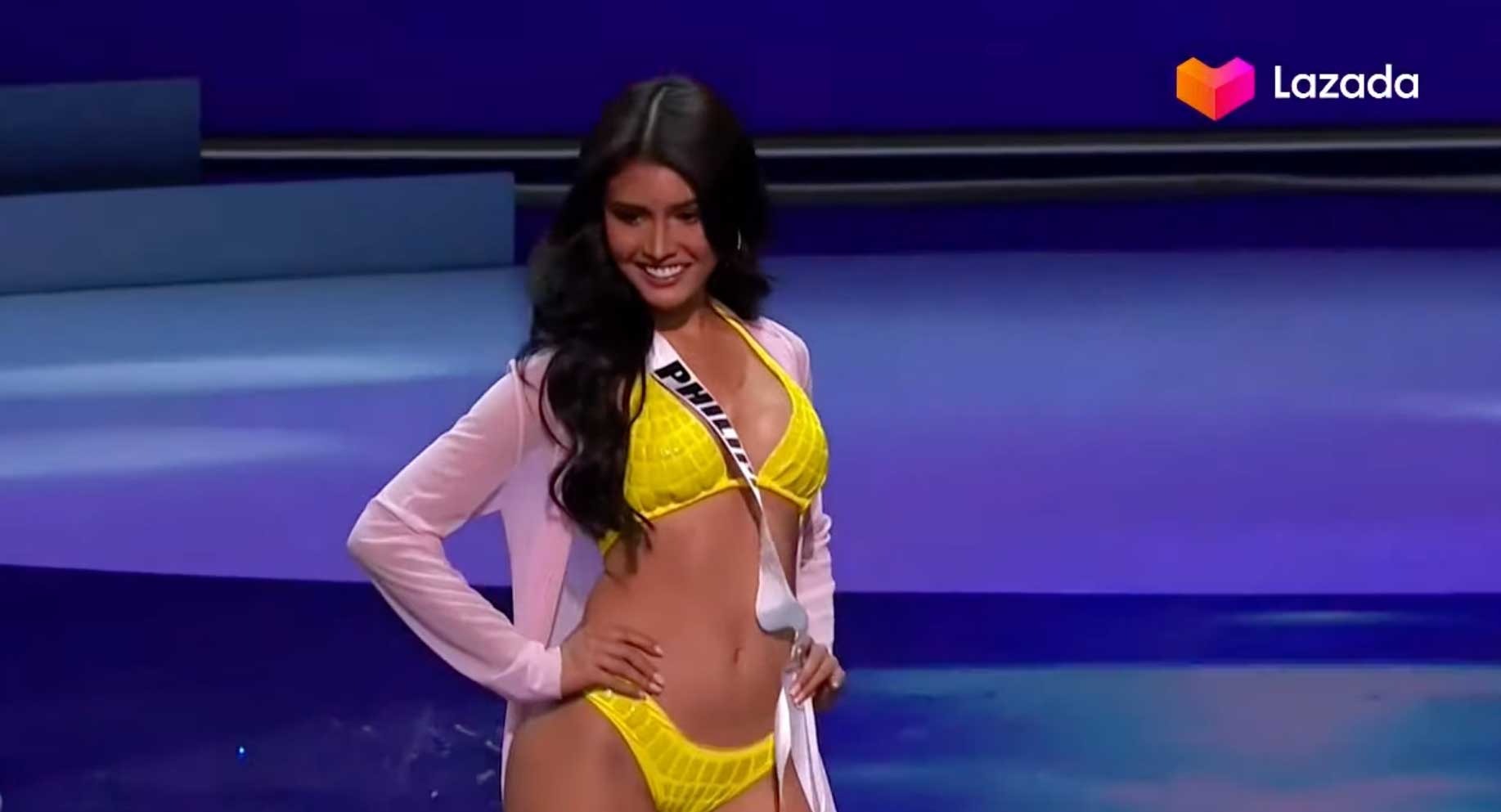 During the evening gown competition, she was radiant like the sun.

Her yellow dress was one of the four dresses made by Dubai-based fashion designer Furne One Amato for her. 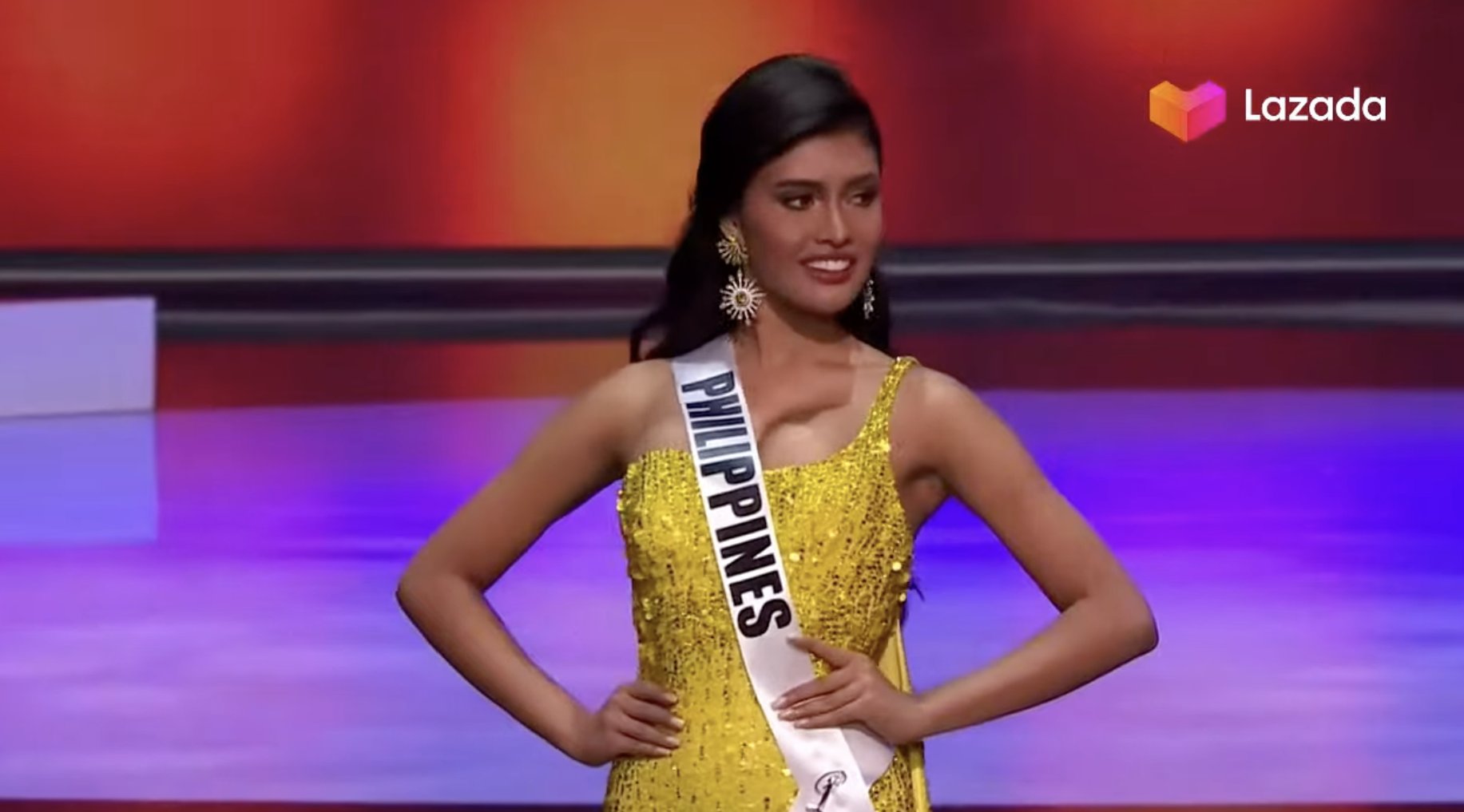 Only 20 candidates will be selected by the panel of judges and will move forward to the semi-finals.

The Top 21 spot will be for the candidate with the most number of votes at the Miss Universe and Lazada apps.

The semi-finalists will be announced at the pageant's grand coronation night this Sunday, May 16, 2021 (May 17 in the Philippines).