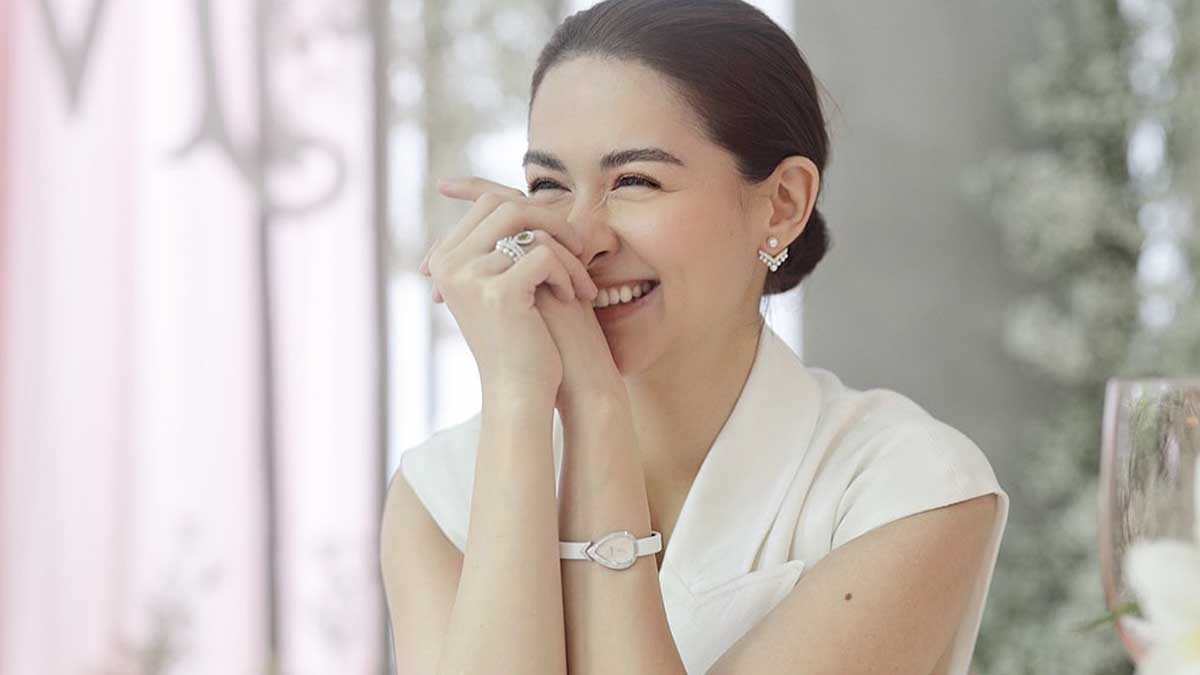 And she looked amazing during the white-and-pink-themed intimate gathering organized by her husband Dingdong Dantes at their home in Makati City.

The Kapuso actress was dolled up in an ivory-colored sleeveless jumpsuit with a detachable belt.

Her jumpsuit, called "Bonita" from Shona Joy, is currently available on the Australian brand's website for USD250 (around PHP13,500). 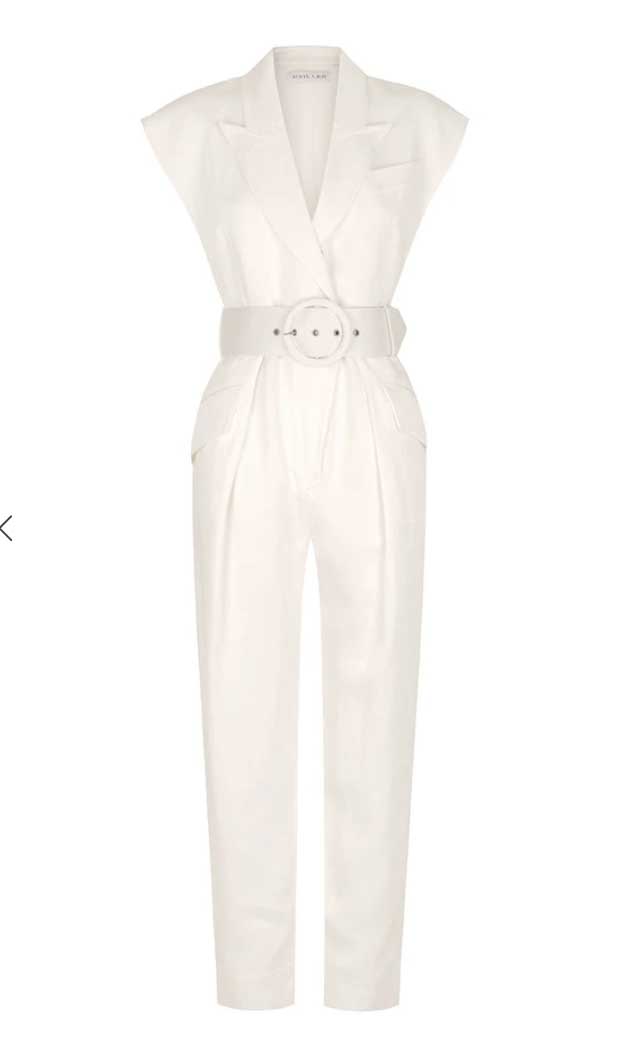 Marian complemented her birthday outfit with accessories that were in fact the icing on the cake. She bought them from her personal shopper, the lifestyle consultant Aimee Hashim of LoveLuxe.

She wore pieces from the Joséphine collection of the French luxury jewelry brand Chaumet of which the South Korean superstar Song Hye Kyo is the brand ambassador for Asia-Pacific.

On Marian's finger was a Joséphine Aigrette pavé diamond ring in white gold and set with peridot.

This is currently priced at USD10,060 or around PHP510,000 on luxury online shop maisonbirks.com. 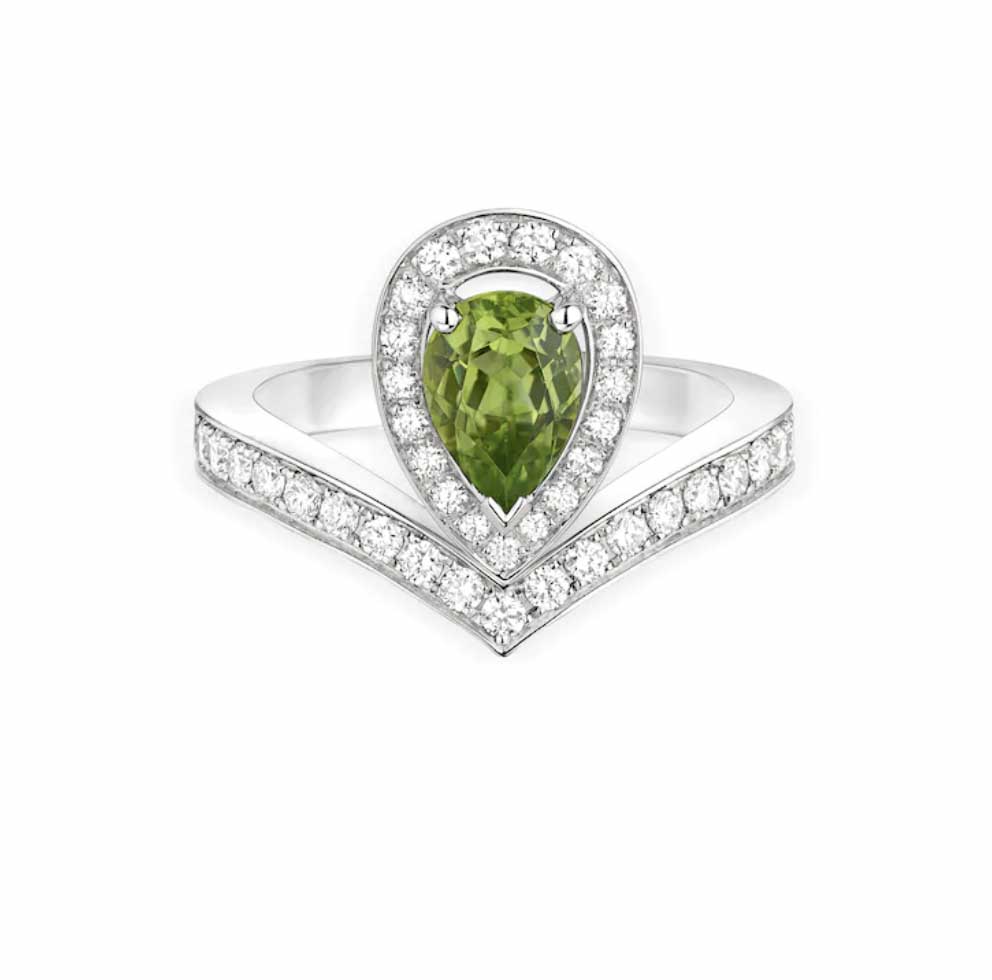 Marian layered the ring with another one: the Joséphine Aigrette pavé diamond ring in white gold set with Akoya cultured pearls and brilliant-cut diamonds. 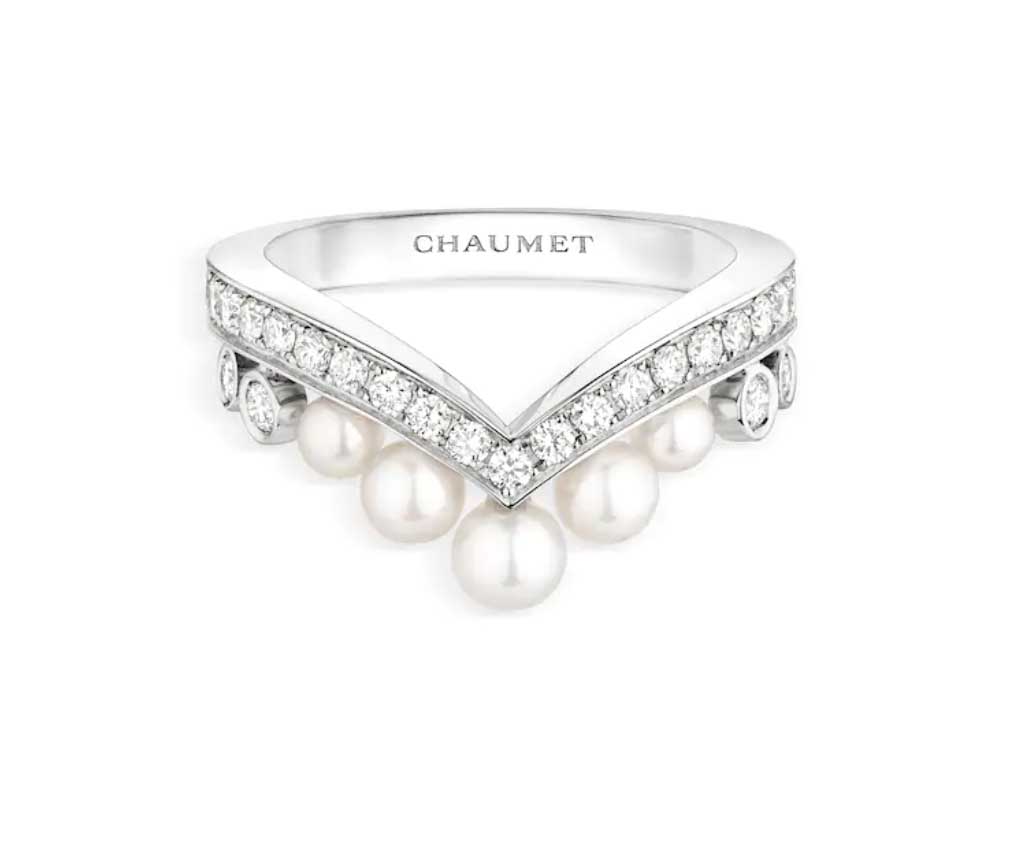 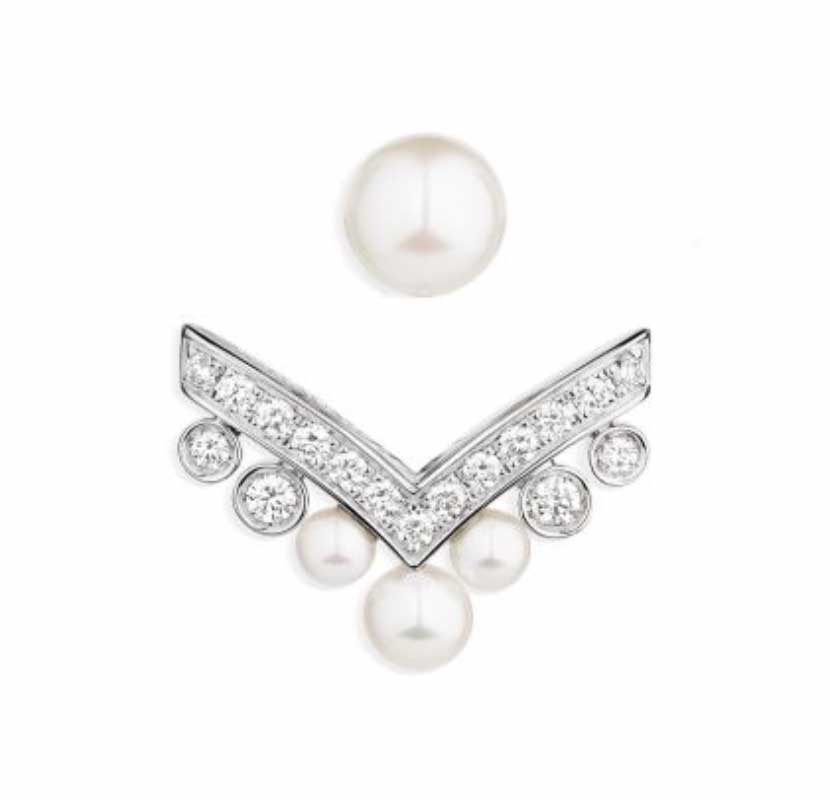 The price range of Chaumet's Joséphine Aigrette watches starts at EUR7,700 or around PHP455,000 on my-watchsite.com.

Marian's watch most likely has cost more since it's an exclusive piece in the Middle East. 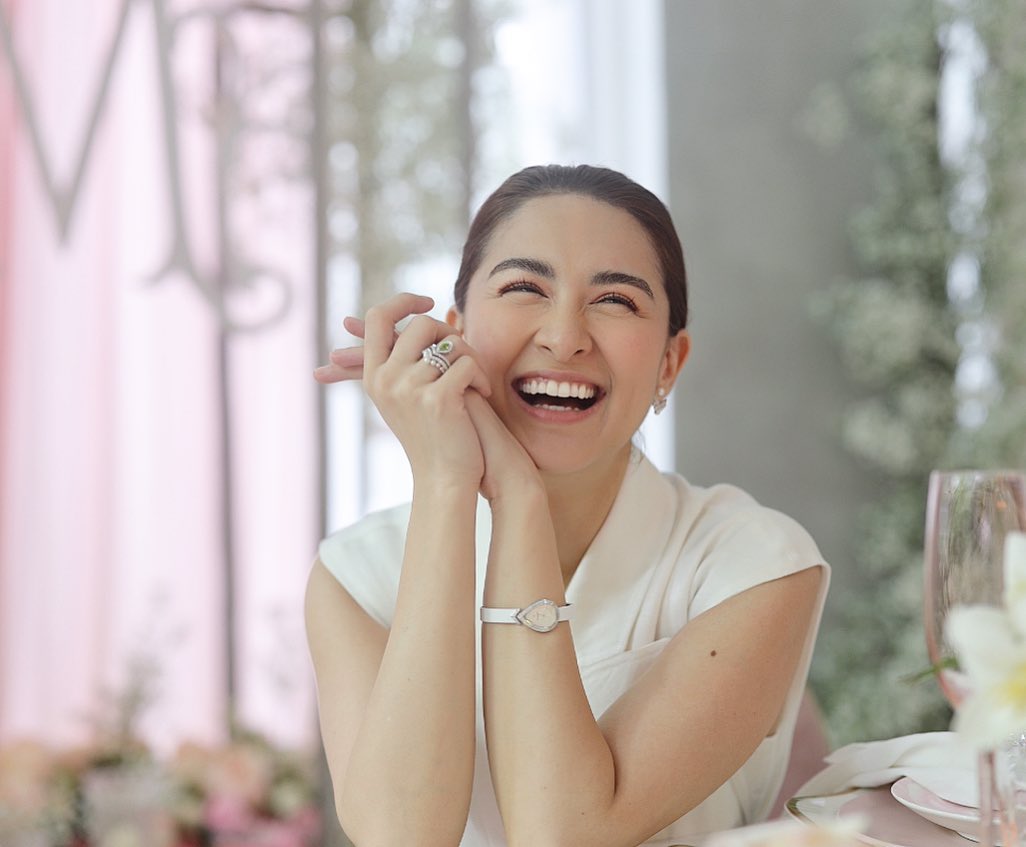 The sum of Marian's birthday ensemble is roughly around PHP2 million.