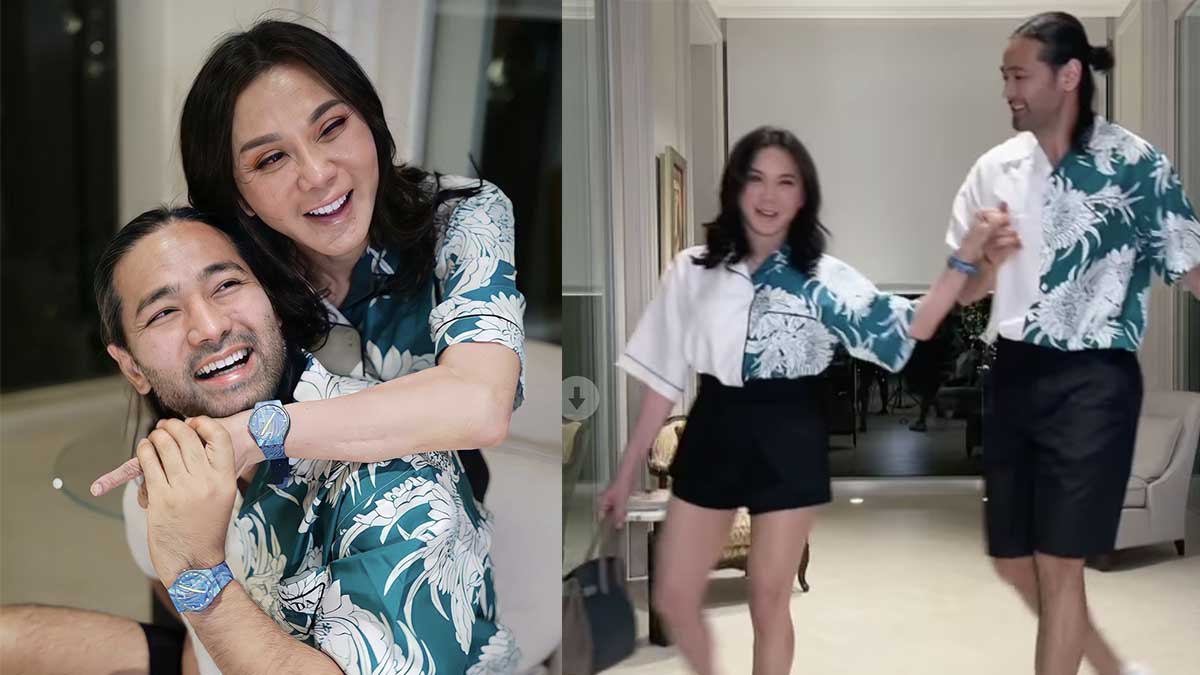 Hayden Kho Jr. and wife Vicki Belo celebrate their 4th church wedding anniversary, just the two of them having a romantic meal he himself prepared along with an expensive gift for her.
PHOTO/S: @dochayden / @vicki_belo on Instagram

On their 4th church wedding anniversary on Thursday, September 2, 2021, Hayden surprised Vicki with a hearty meal that he himself prepared and a most expensive après dîner gift—another Hermès Birkin bag to add to her collection.

The beauty doctor recounted in a series of her now-expired post on Instagram Stories their romantic meal capped by the unboxing of her gift.

Vicki wrote, "Hayden cooked for me 'cause it's our fourth wedding anniversary.

"He prepared heart-shaped pizza and lobster pasta. And he's really not a cook so he just goes to the internet."

Hayden butted in, "I'm not a cook so I just go Google." 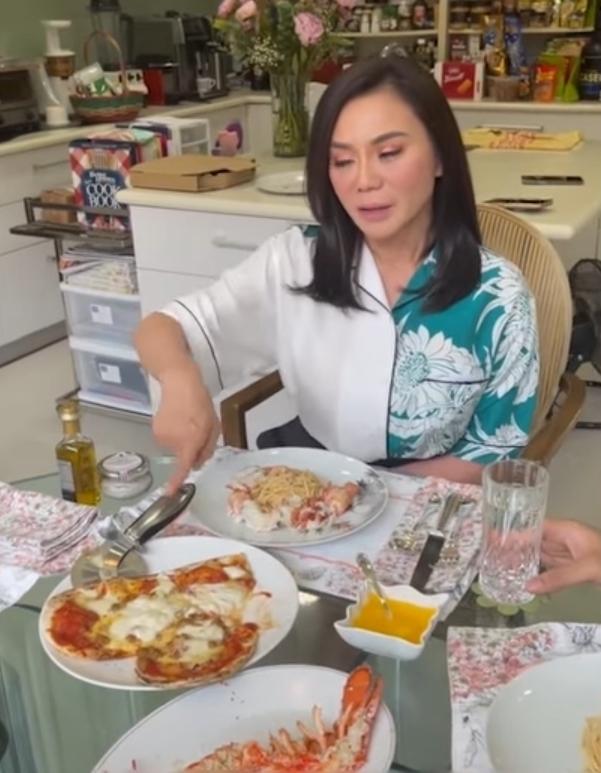 Vicki, then, unboxed her husband's gift and was excited with her new two-toned 25cm Hermès Birkin in gold hardware. 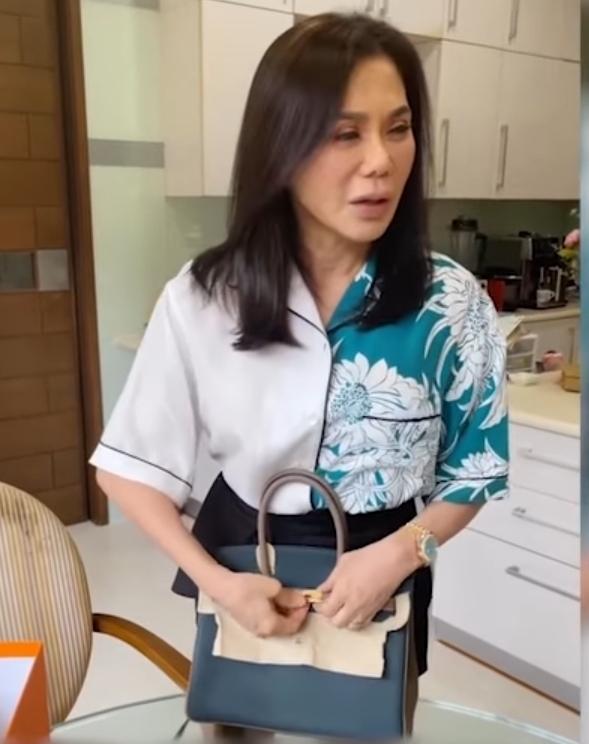 She also memorialized her husband's surprise on Tiktok and reposted on Instagram. The video showed Vicki holding Hayden's hand and her Hermès bag on another while dancing.

Hayden said he bought his anniversary gift, a deep blue-and-brownish gray Birkin bag, during one of their trips to France way back in late July 2021.

Hermès sales associates usually offer their Birkin and Kelly bags to clients who have made considerable purchases in their boutiques.

Special-order bags—the customized ones—are offered to those who are on their VIP list, which entails a process that can be daunting to those who want to get on the "It" list of Hermès.

According to Pursebop.com, the price tag of a brand new Hermès Birkin bag or Kelly bag in continental Europe start at EUR6,600 or around PHP355,000. The price can go higher depending on the materials used for the bag.