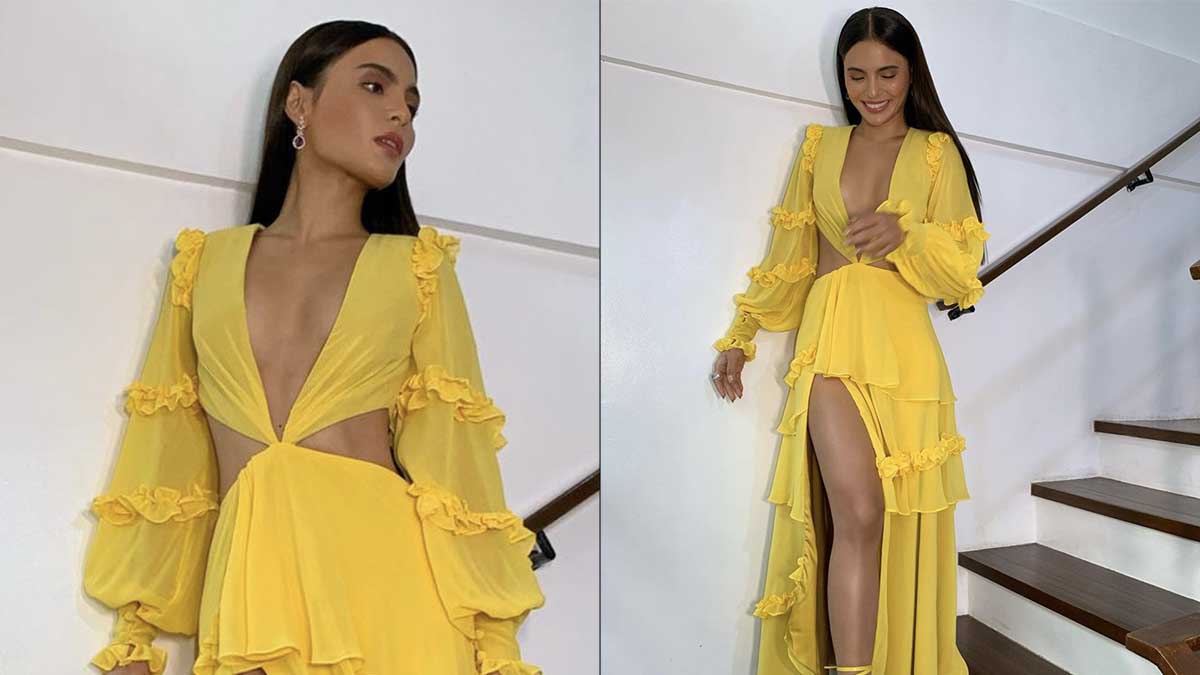 On Thursday, September 16, 2021, the 32-year-old actress signed an exclusive contract with ABS-CBN and officially became a Kapamilya.

After being with GMA-7 for 15 years, she stepped into her new home network wearing a flowy canary yellow dress designed by Martin Bautista.

She completed her look with a pair of custom-made yellow strappy heels from MX Studio and accessories from DiaGold Jewelry.

Lovi's glam team was composed of Adrianne Concepcion for styling, Robbie Pinera for make-up, and Raymond Santiago for hair. 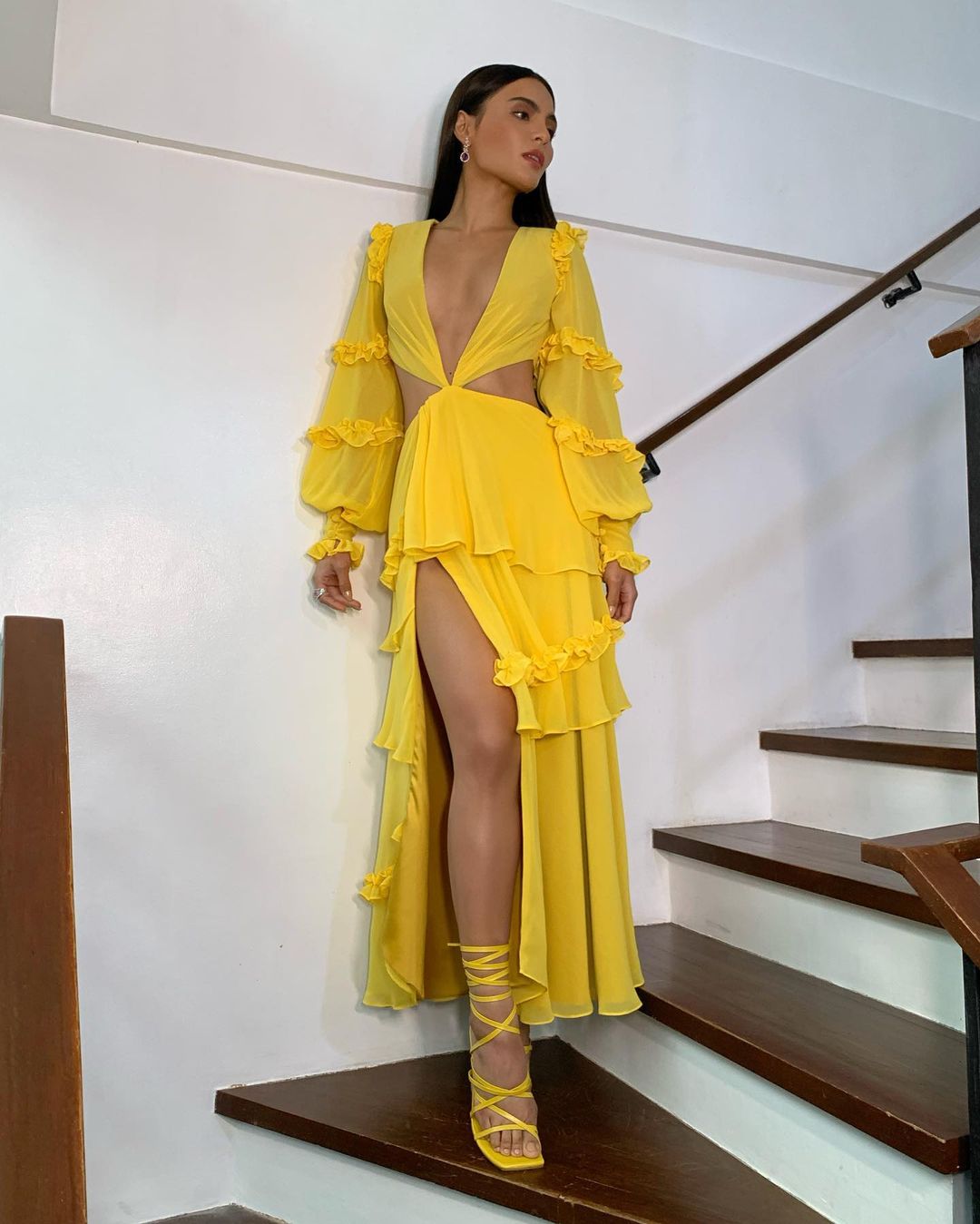 During the press conference, Lovi was asked if she thinks her style will evolve as she takes on new roles in ABS-CBN.

Lovi said, "I think it would, like, eventually happen kasi may mga certain things naman na even if you don't plan, like, to change your look, it just suddenly... it just comes.

"Because meron kang something na character na pinoportray so somehow nauuwi mo siya. So you somehow, like, combine yourself, your personality, and the personality of your character.

"I've always been very, how do I say this, flexible when it comes to fashion, you know. Because, I feel like, fashion has something to do with expressing yourself.

Lovi will be starring opposite Piolo Pascual in the Kapamilya network's remake of the hit K-drama series Flower of Evil.