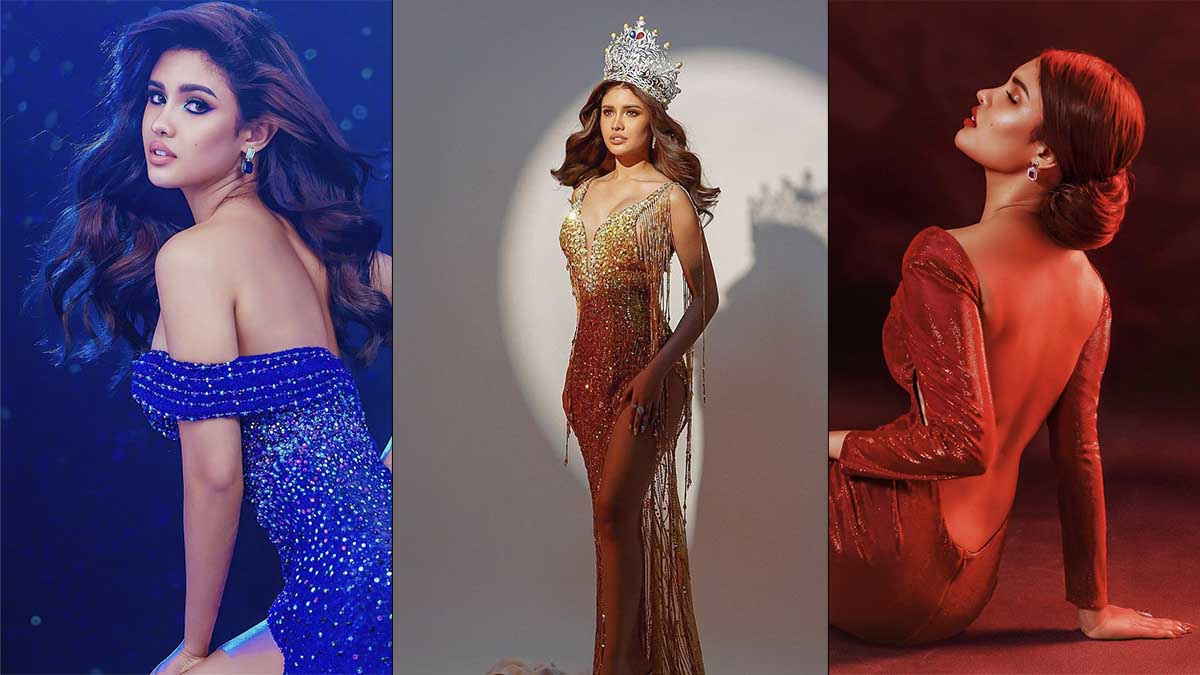 As her reign comes to a close, Rabiya Mateo dons the colors of the Philippine flag as she poses for her last photo shoot as Miss Universe Philippines 2020.
PHOTO/S: @rabiyamateo / @stephencapuchino on Instagram

Rabiya Mateo is wrapping up her Miss Universe Philippines reign with a bang.

The 24-year-old Ilongga beauty queen donned the colors of the Philippine flag in her last photo shoot as Miss Universe Philippines 2020.

She shared the photos on her Instagram account on Monday night, September 27, 2021, and was sentimental as she shared some of the things she hopes for after her reign.

For her caption, she wrote, "PULA I wish for bravery and grit on days when you feel like giving up." 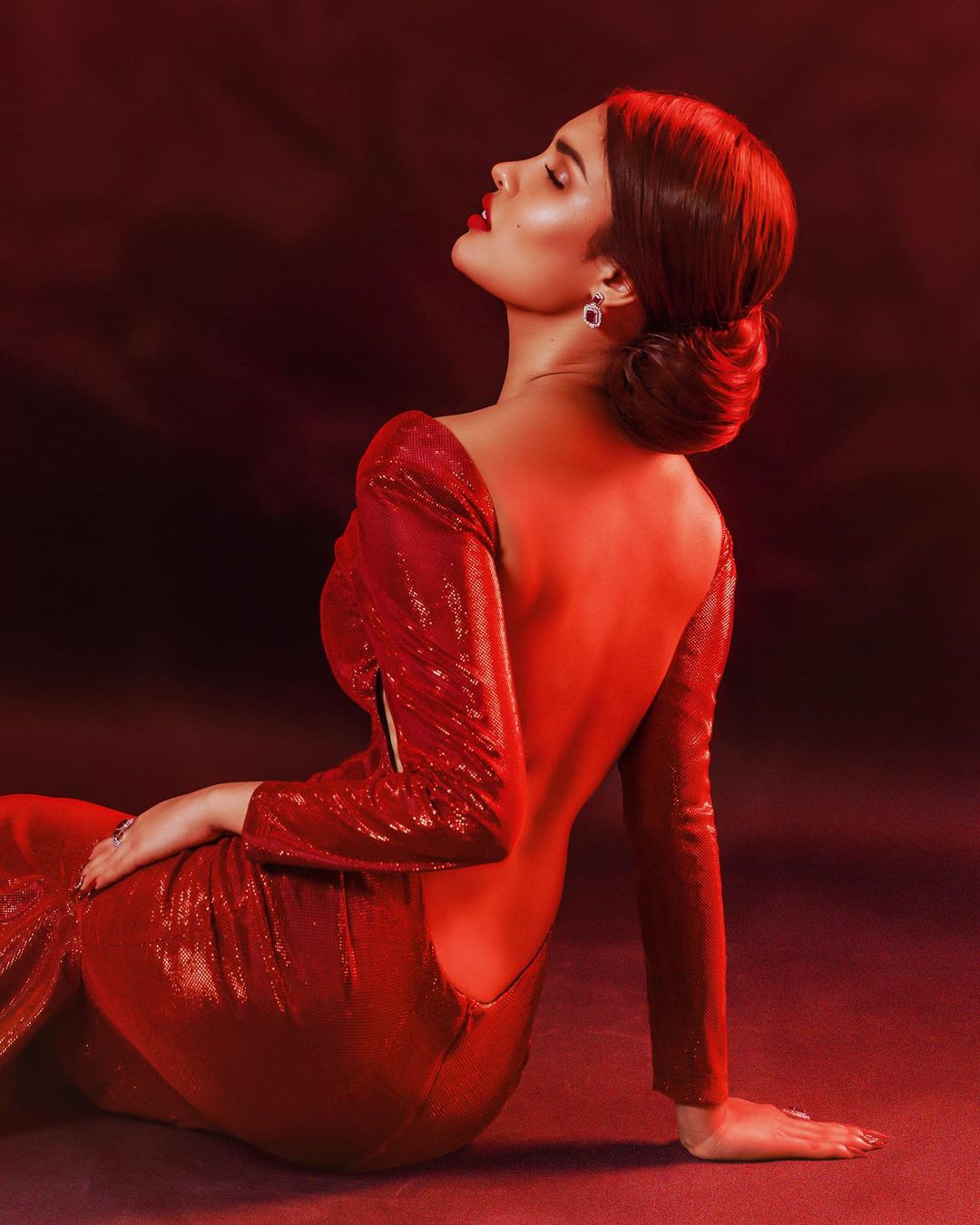 The second layout showed Rabiya in a golden gown that glittered with hints of white. The gown was made by Thailand-based designer GL Garlate Design.

For her caption, Rabiya wrote, "DILAW AT PUTI I wish you find your light in these seemingly dark days. I wish you well." 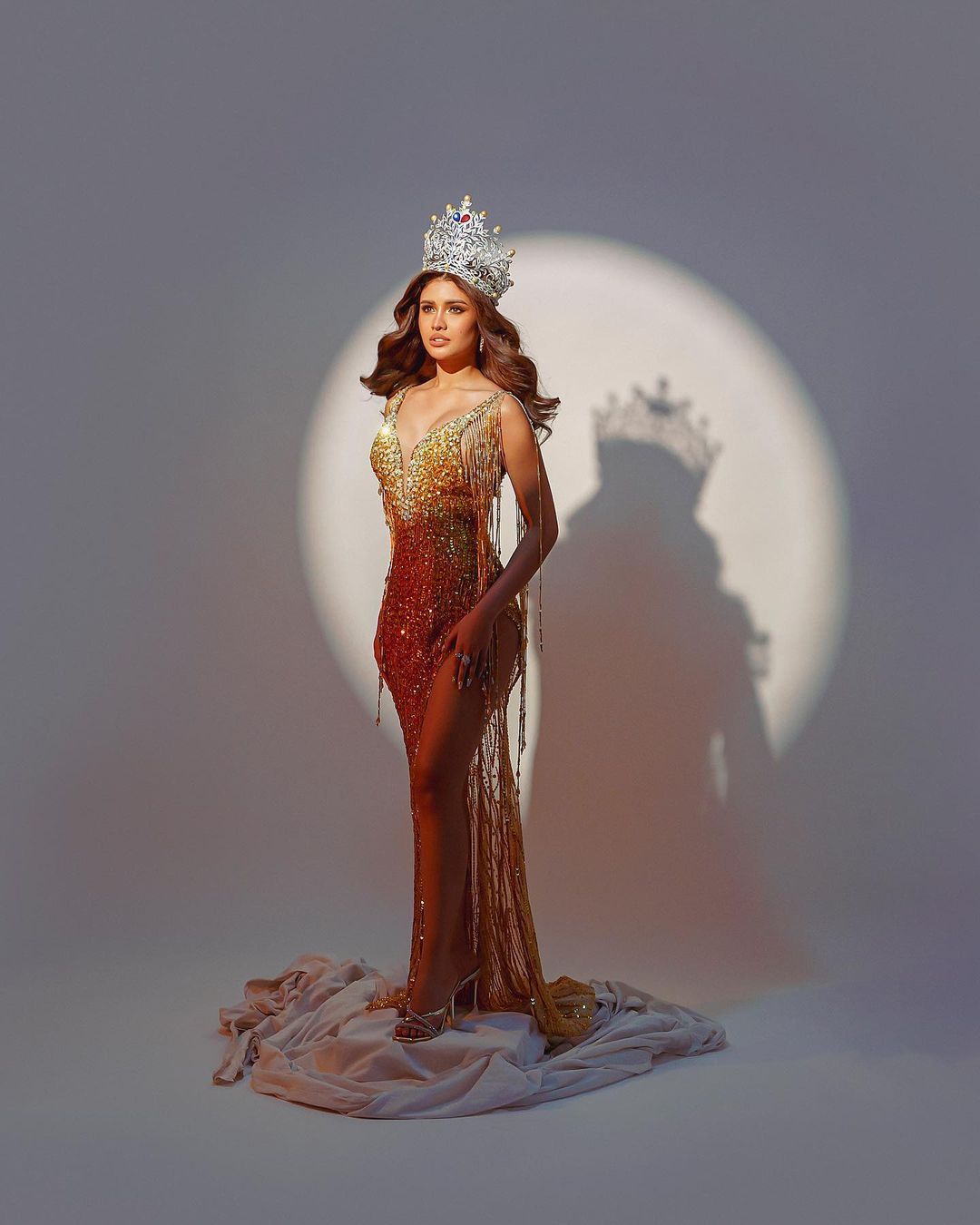 The last layout featured Rabiya looking majestic in a blue gown that was also created by the Thai designer.

She wrote her final wish in the caption which read, "BUGHAW I wish for peace and overwhelming calm to envelope your day." 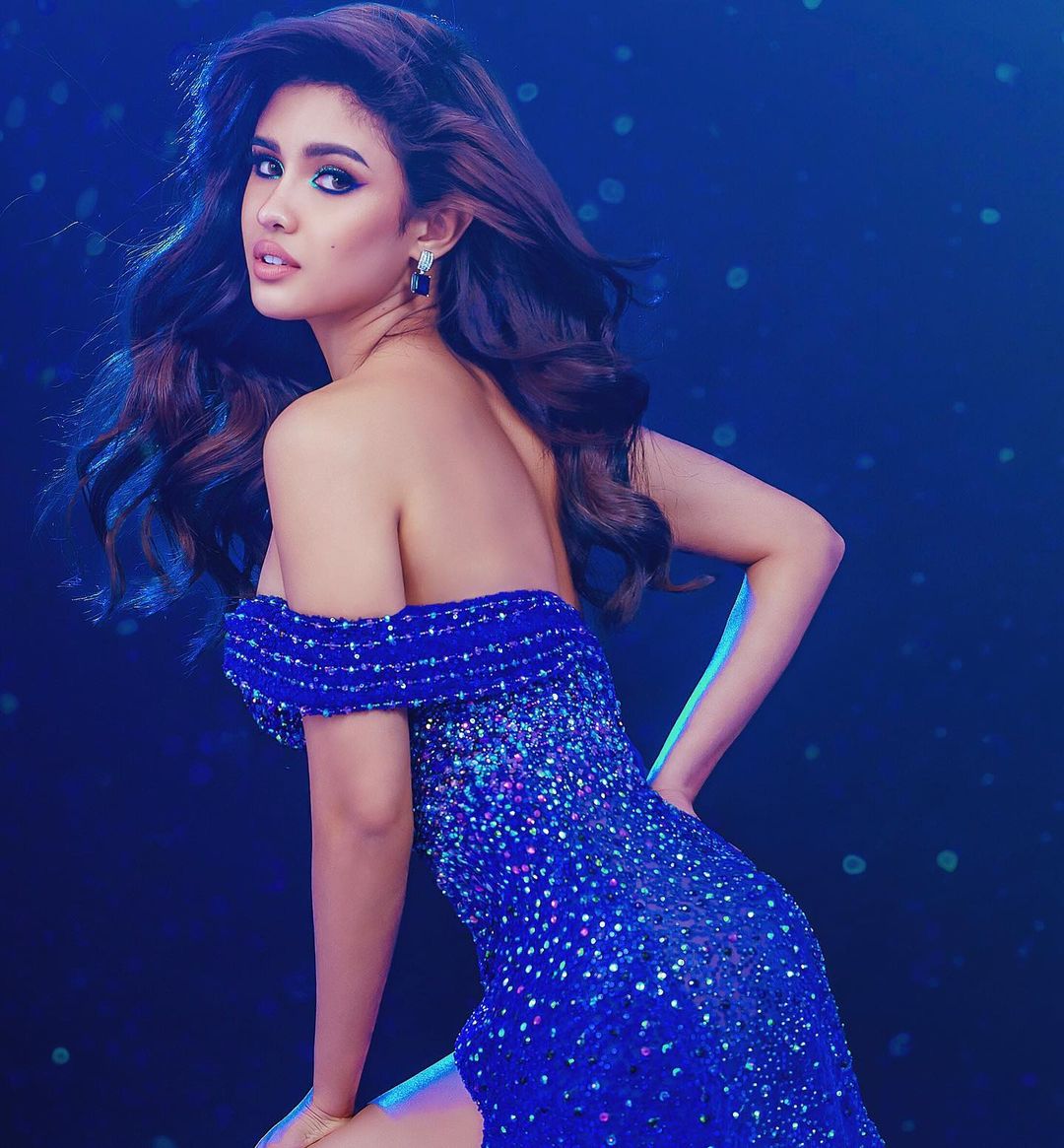 For this shoot, Rabiya's photos were taken by Stephen Capuchino. Justine Navato was in charge of the make-up and creative direction, while artist Jobo Nacpil served as the creative director.

Kenneth Ramil and Karl Dioso were Rabiya's stylists, and Jay Aquino did her hair.

The grand coronation night of the Miss Universe Philippines 2021 pageant will be held on Thursday, September 30, 2021, at Henann Resort Convention Center in Panglao, Bohol.