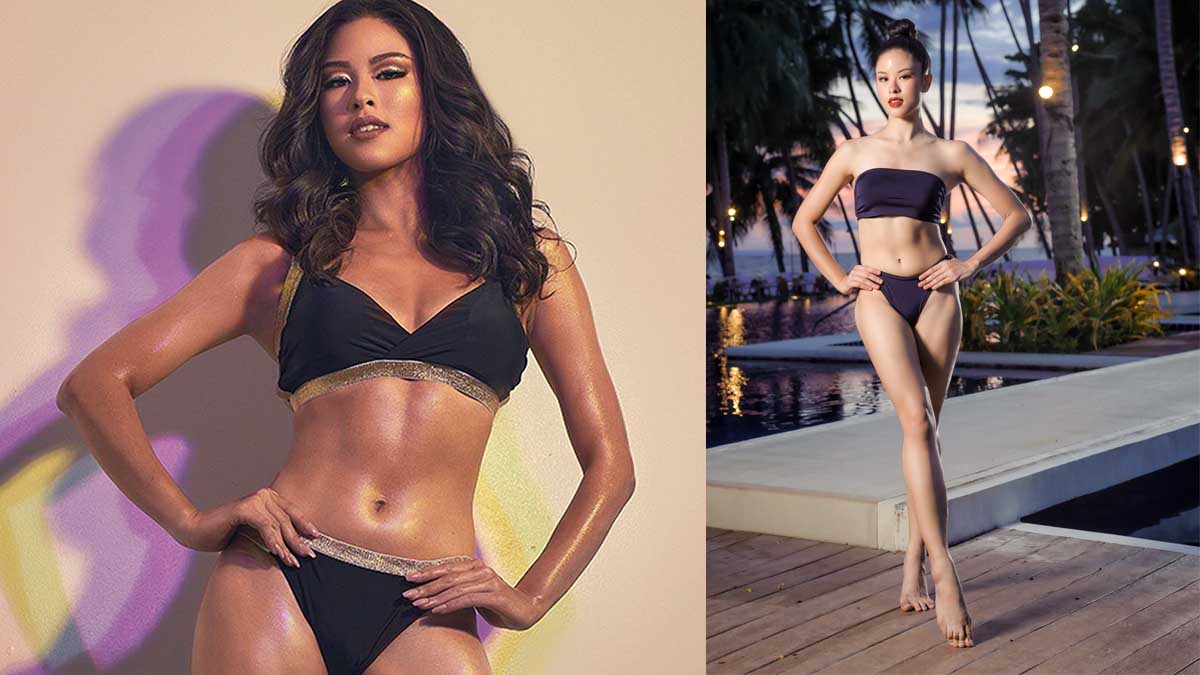 The Internet is abuzz with the bikini photos of Kisses Delavin.

Kisses is currently competing in the pageant as the representative of Masbate.

The photo was shot at Henann Resort Convention Center in Panglao, Bohol, where the pageant's grand coronation night will be staged.

The comments section was filled with fire emojis after netizens saw Kisses flaunt her abs. 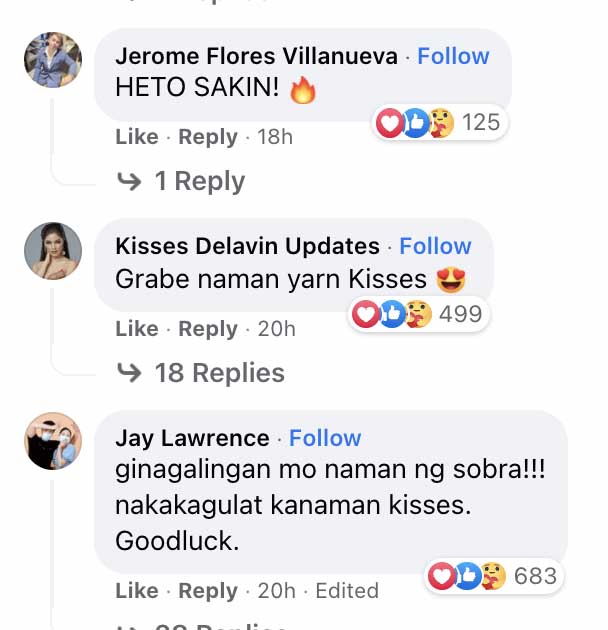 In the photos, Kisses looked fierce and sexy as she showed off her figure wearing a black bikini from PauLina, a swimwear line by Filipino fashion designer Mikee Andrei.

Mikee is also one of Kisses' mentors in pageant camp Aces & Queens. 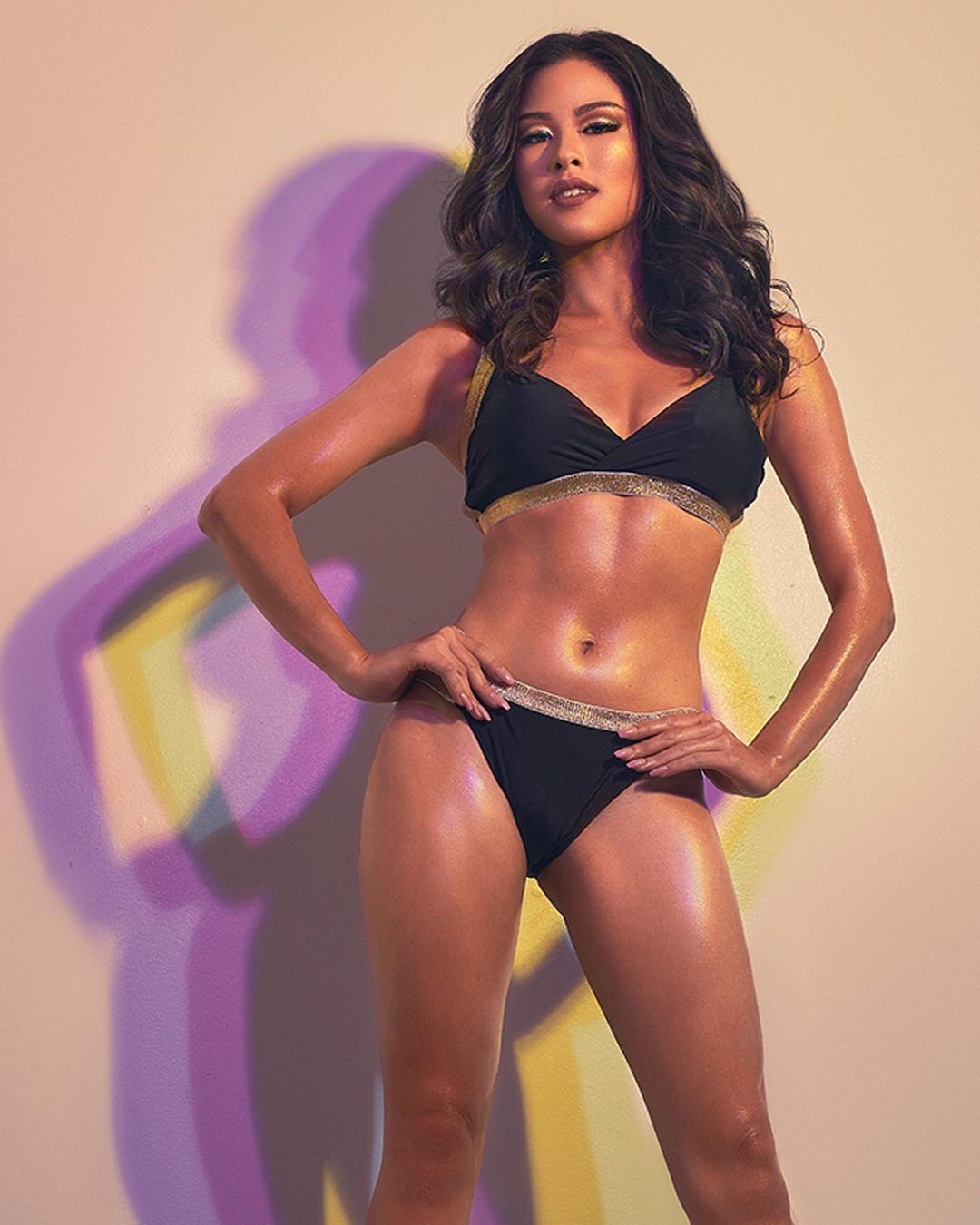 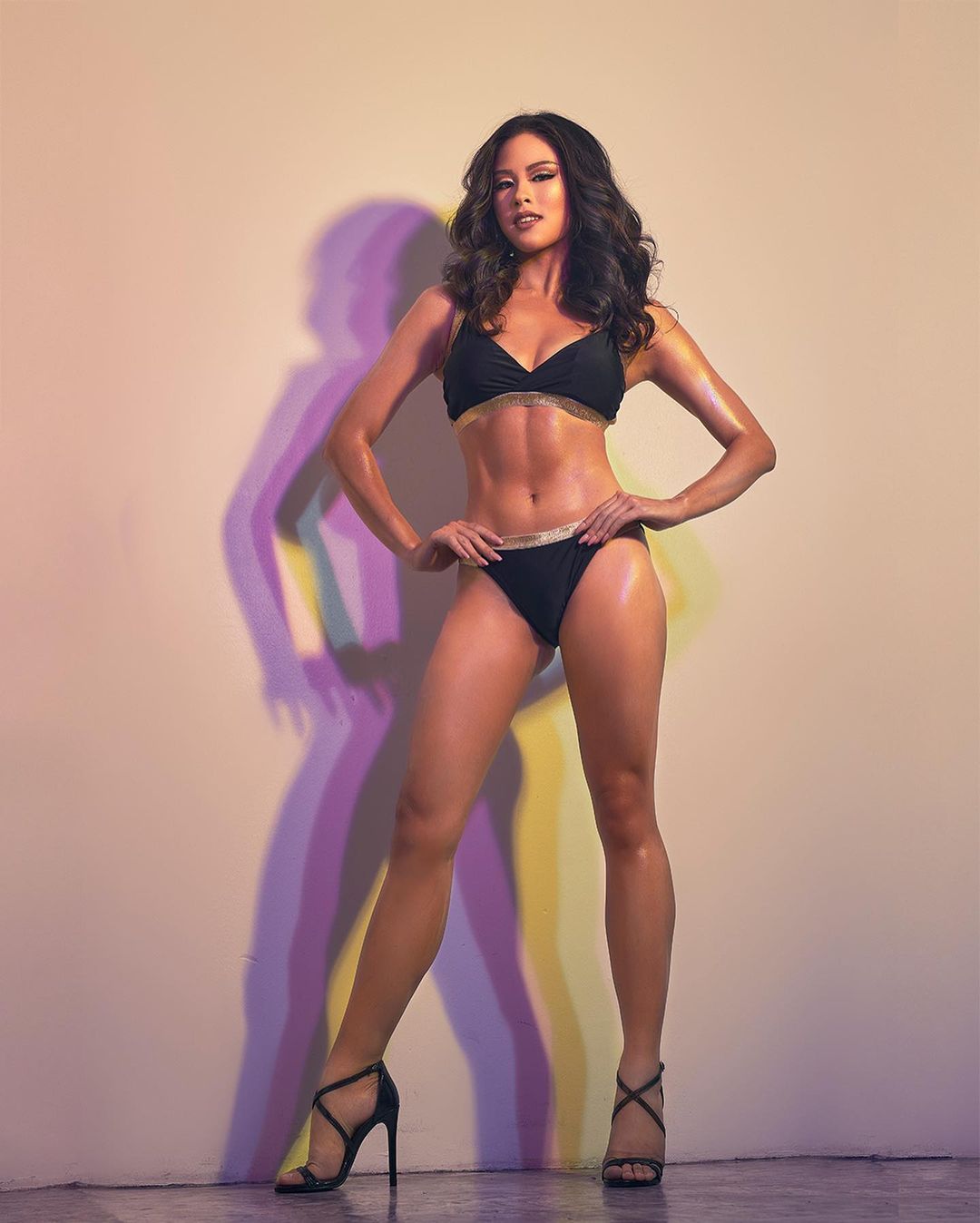 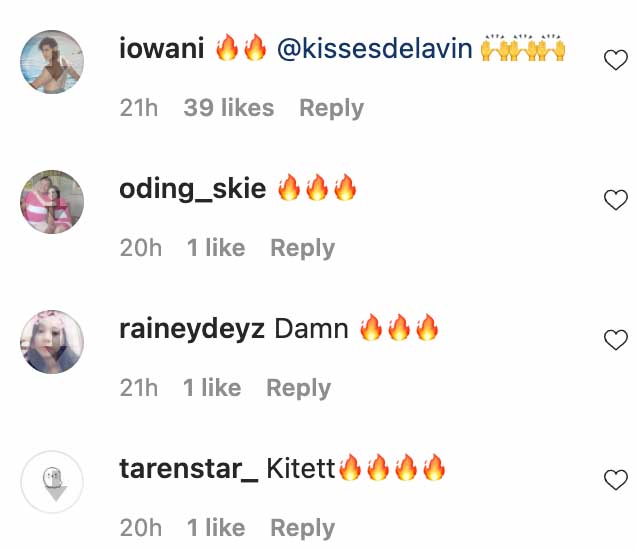 Mikee also did the styling for this shoot. He was assisted by Jerald Ignacio. The accessories Kisses wore were designed by Christopher E Munar.

Both photos are still circulating on social media as of Thursday, September 30, just hours before the grand coronation night of Miss Universe Philippines 2021.

Kisses has previously gone viral for subtly flaunting her abs in a promo video for Miss Universe Philippines 2021.

In an Instagram post, Aces & Queens' head mentor Gerry Diaz revealed that Kisses has lost nearly 9 pounds (4.1 kilos) in over 3 weeks. This is the result of intense workouts with fitness coach John John Jay Graciano and a strict diet monitored by nutritionist Tita Christy.

Kisses is among the 28 candidates vying for the Miss Universe Philippines crown. The pageant's grand coronation night will be streamed live on KTX.ph.