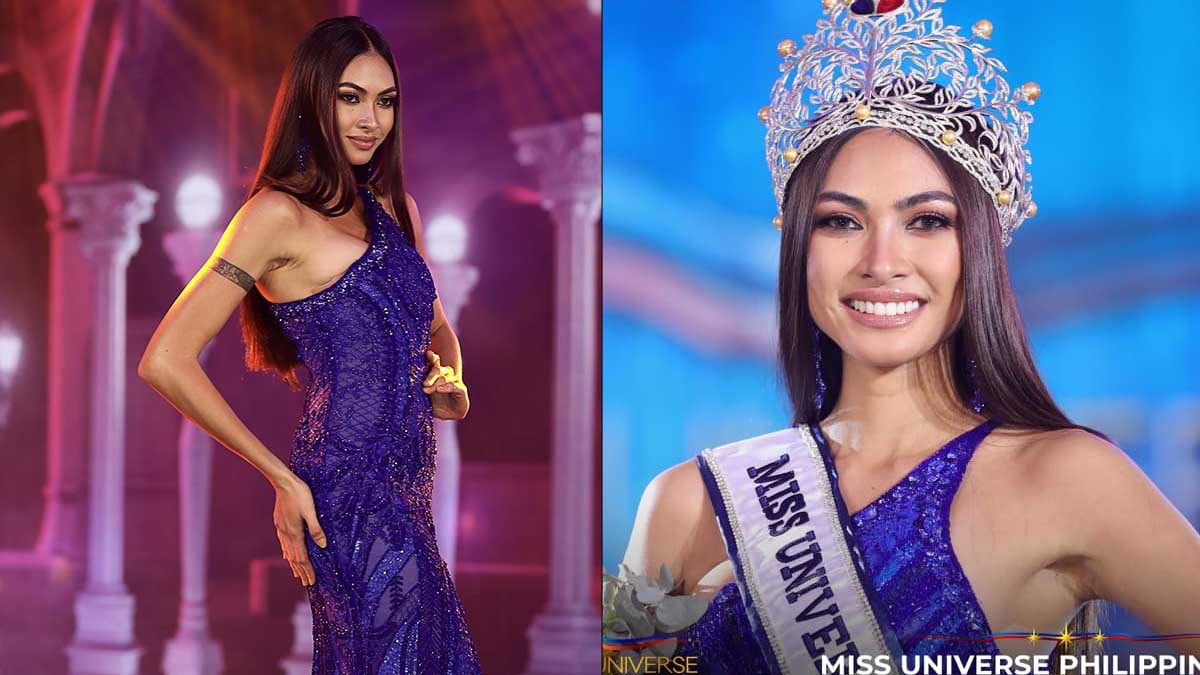 A new queen is crowned. 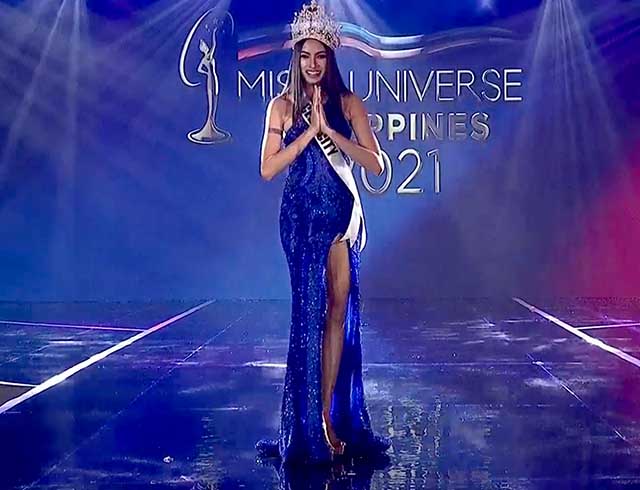 Her gown was designed by renowned Dubai-based Filipino fashion designer Furne One Amato of Amato Couture.

And it won the Best in Evening Gown award.

In a short chat via Instagram, Yugen PR, publicist of Furne One, revealed the inspiration behind the designer's crystal-embellished masterpiece.

He said it represents a "Modern Filipina." 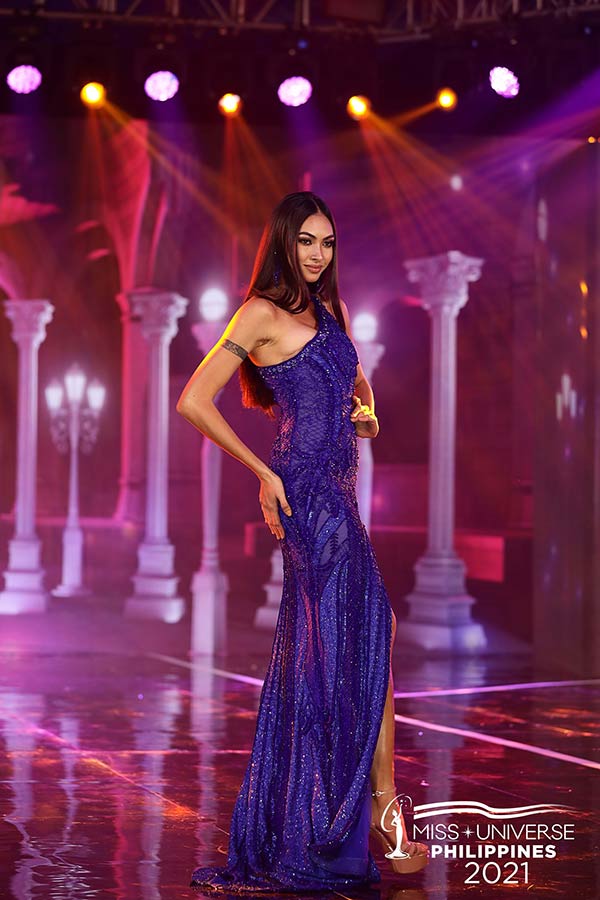 The gown is also Furne One's tribute to Miss Universe 2015 Pia Wurtzbach—whose signature color on the pageant stage is blue.

When Pia won the Miss Universe 2015 title, she wore a blue evening gown designed by Albert Andrada. When the pageant's 65th edition of Miss Universe was held in the country, she also picked a blue Michael Cinco gown during her final walk.

Back to Bea, the red gown she wore during the preliminary competition was also designed by Furne One. 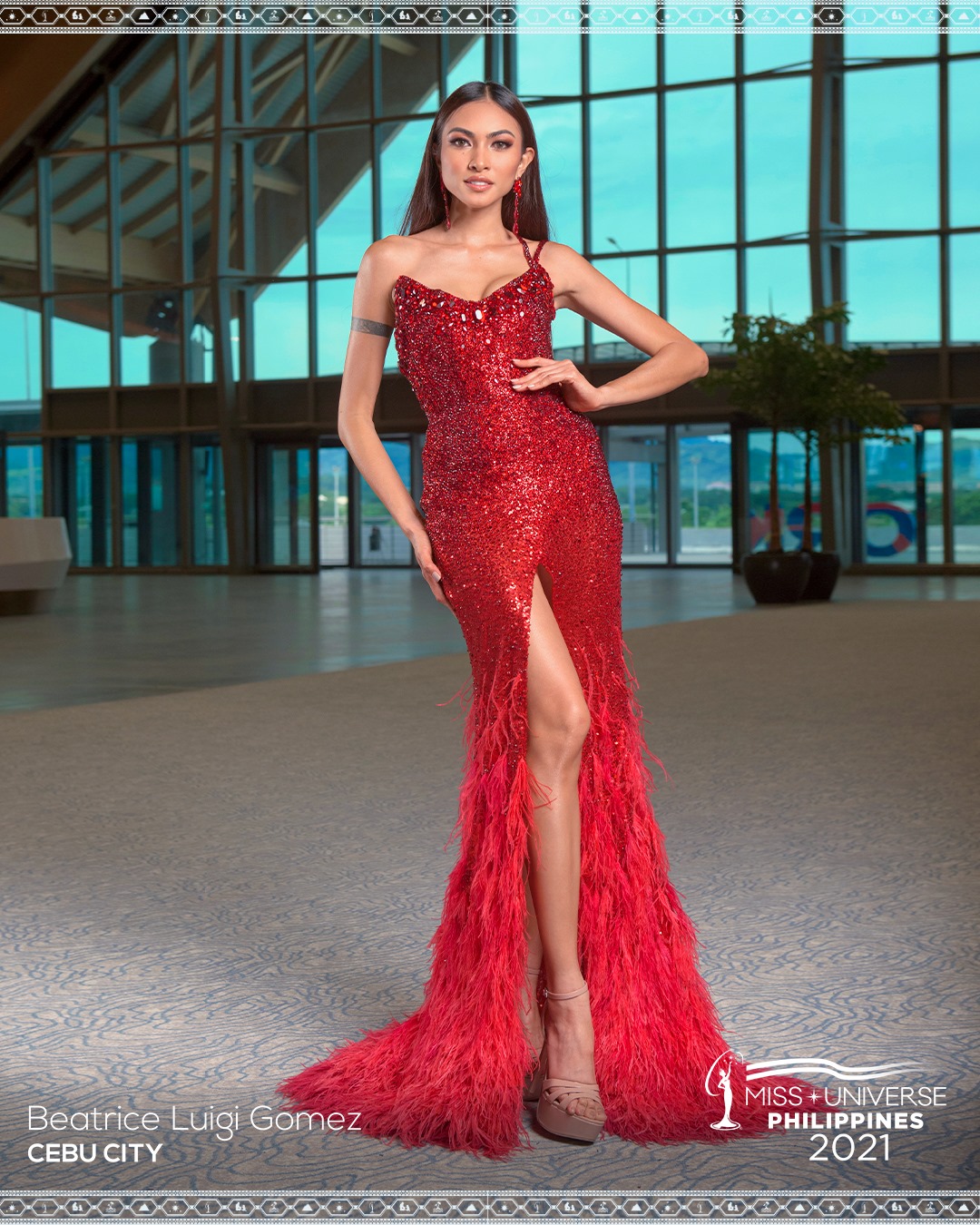 Bea will be competing at the Miss Universe 2021 pageant happening in Israel this December 2021.

And it is likely that the Philippine bet will be wearing the designer's creations again.

It can be recalled that Furne designed the two gowns—"Sarimanok" and canary yellow—worn by Rabiya Mateo at the Miss Universe 2020 pageant in the U.S.