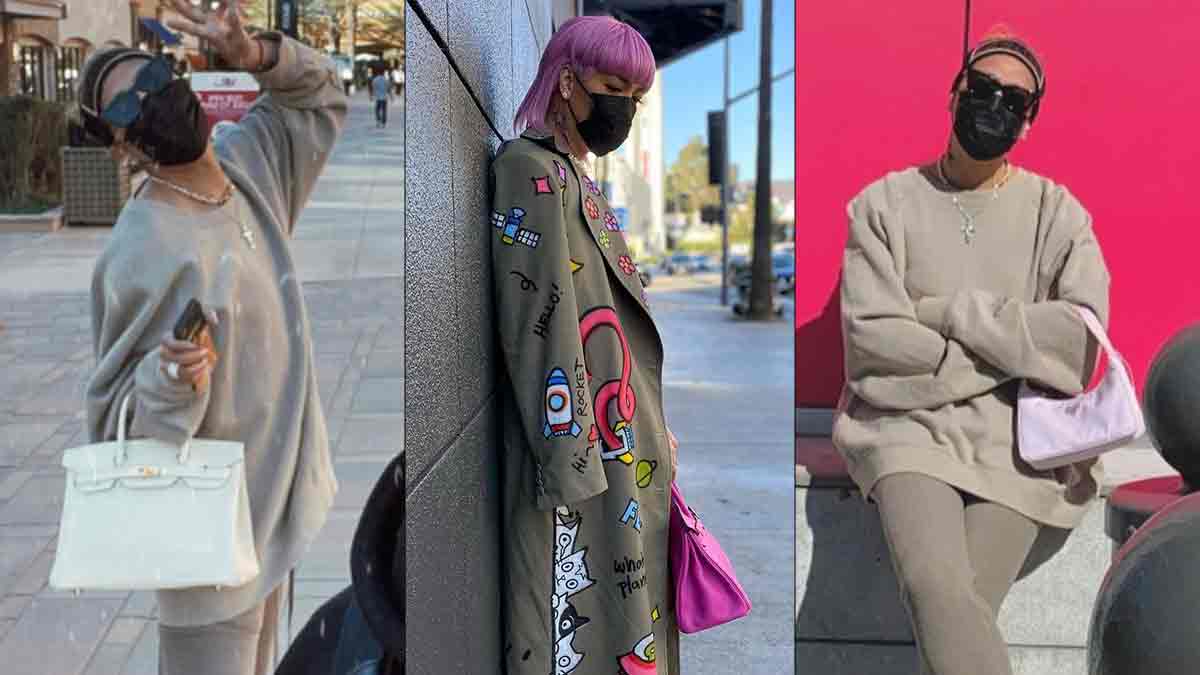 "It's Showtime" host Vice Ganda eye-catching in high-street fashion and his designer brands from Hermes and Prada.
PHOTO/S: @praybeytbenjamin / @pereziion27 on Instagram

Vice Ganda has certainly brought his best OOTDs for his work trip to the U.S.

The It's Showtime host and his boyfriend Ion Perez are currently in the U.S. for his concert tour titled Vax Ganda: A Dose of Laughter.

On the other hand, Ion has been delighting their fans with their couple pics and street-style OOTDs. But the highlight of their OOTD posts is Vice Ganda toting his designer bags, see below:

Vice Ganda finally has taken his Hermès Birkins out of the closet. Here is the 45-year-old TV personality goofing around with Ion while toting a white Birkin. 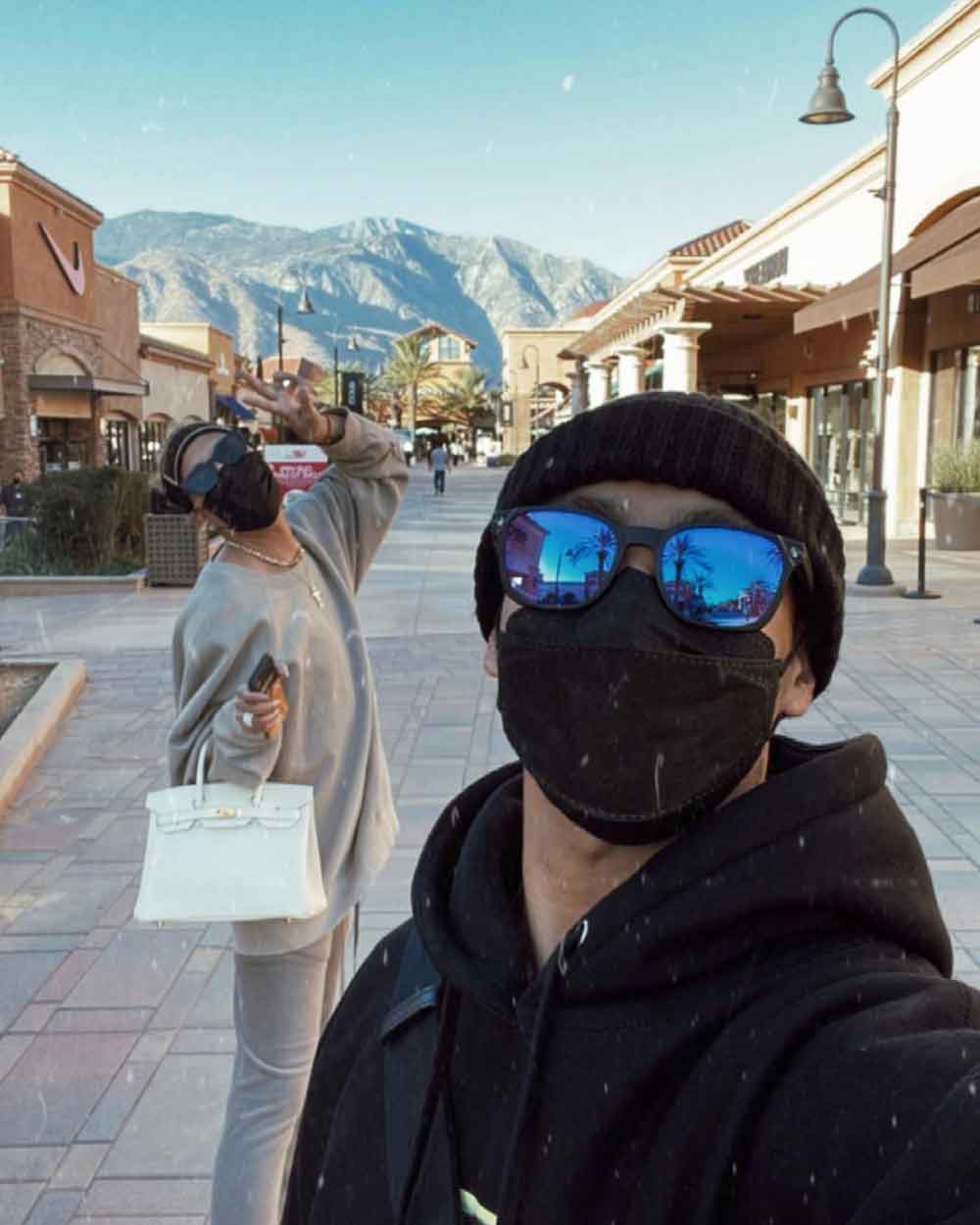 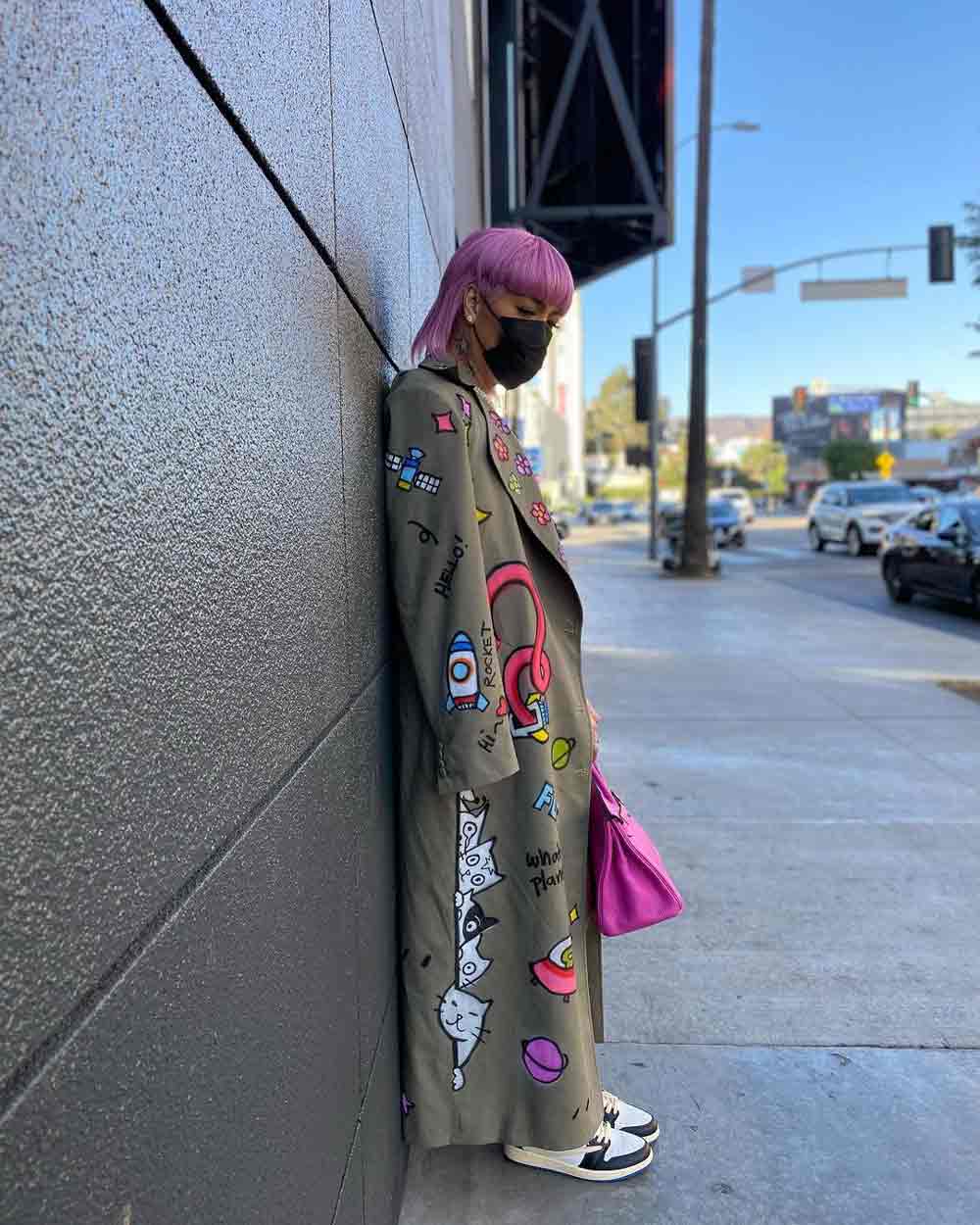 Vice Ganda, cradling a blush pink-colored Prada's Re-Edition 2000 mini-bag, appears to be making a statement as he and Ion strike a pose in front of a huge pink wall.

In this photo posted by Ion on Instagram, Anne Curtis-Smith jokingly commented that her daughter Dahlia Amelie was eyeing the bag.

According to the brand's official website, the mini bag is currently priced at USD950 or around PHP48,500. 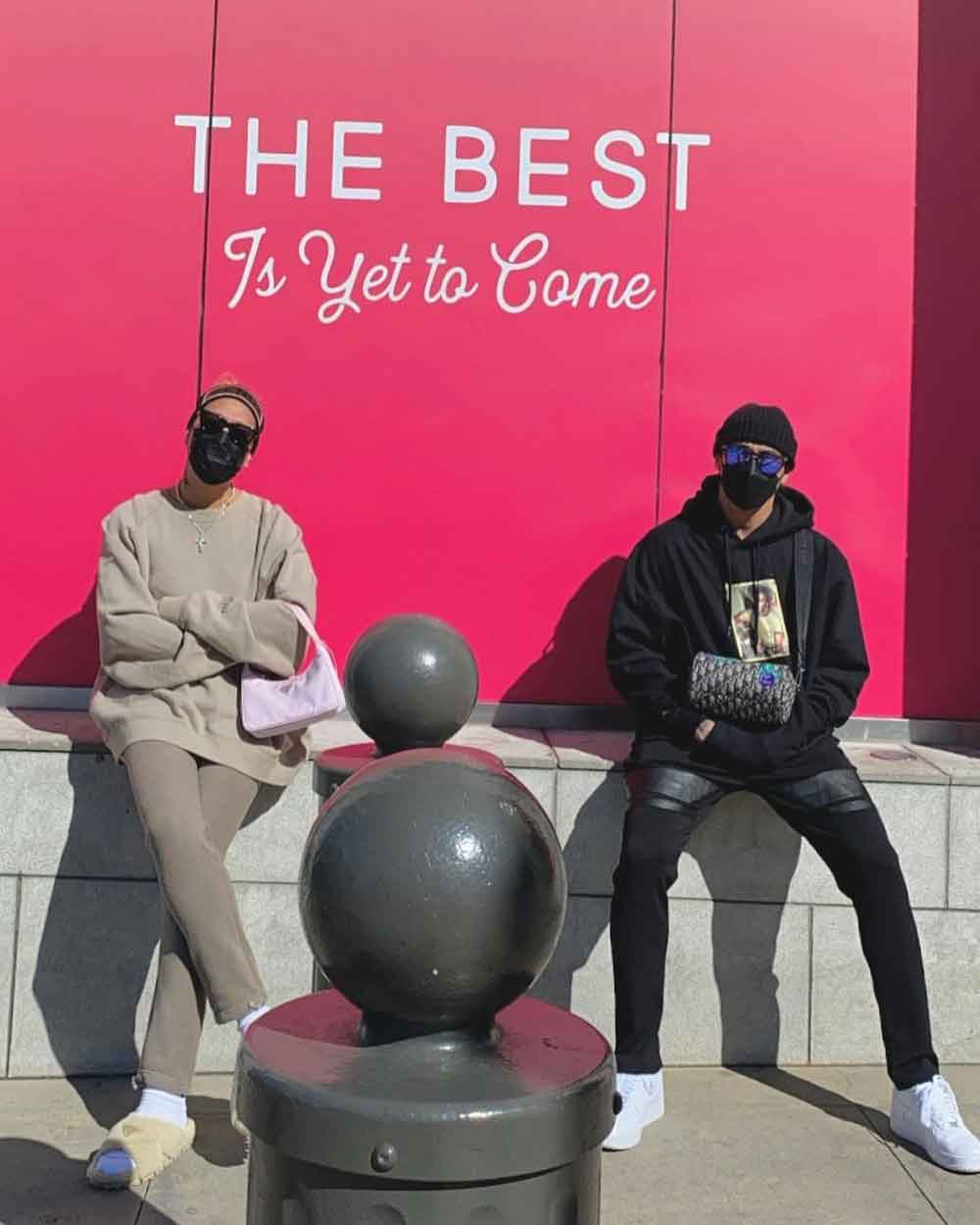 In another post, Vice Ganda is seen carrying a Gucci GG embossed shoulder bag with leather details in white leather. According to the brand's official website, this bag is currently priced at USD1,980 or PHP100.370.16. 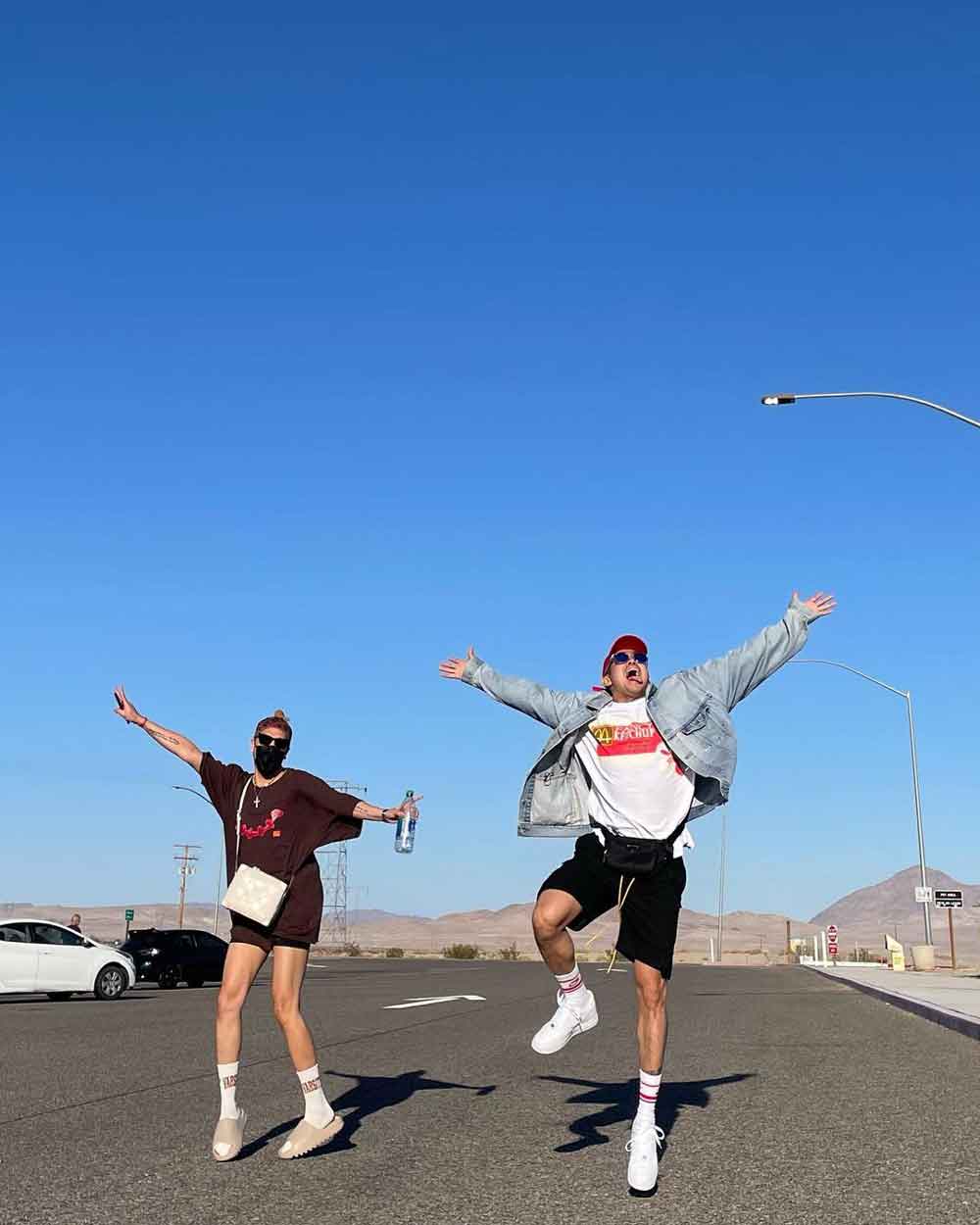