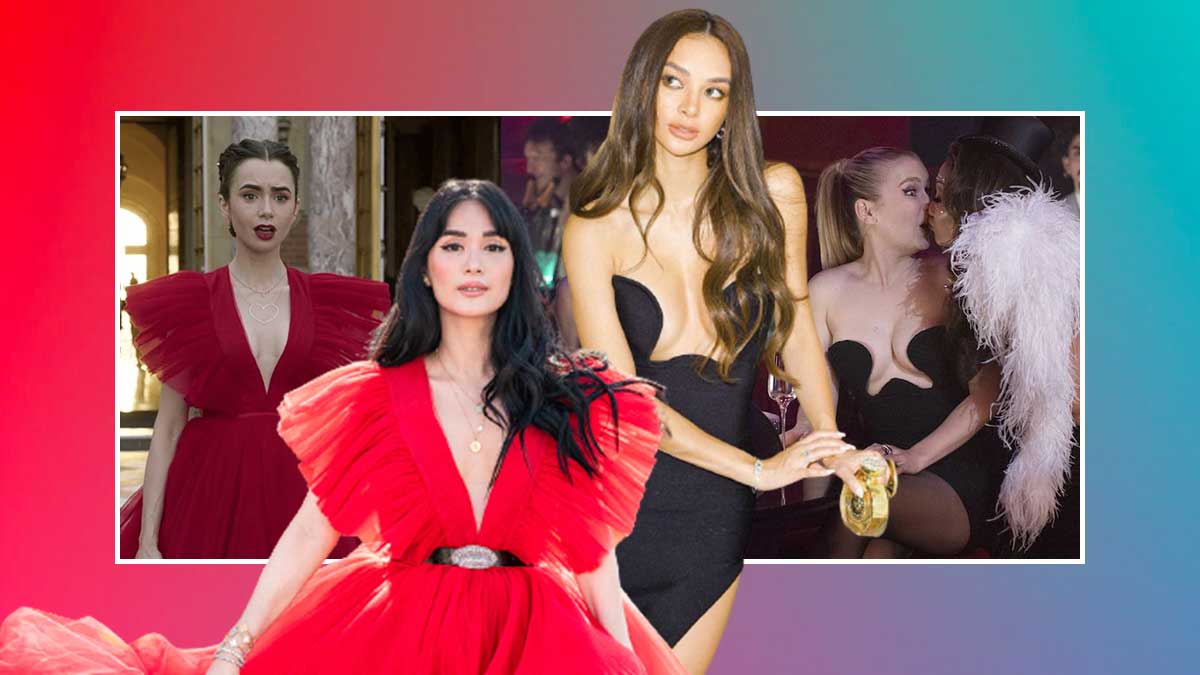 Pinoy fashionistas can't get enough of the Netflix series Emily in Paris.

The second season of the hit romantic-comedy series is filled with très chic moments of the bubbly protagonist Emily, played by Lily Collins, and her crew of fashionistas in the show.

If some of the outfits on the show seem familiar, that's because they were also spotted on some Filipino celebrities!

In one of the episodes of the show, Lily Collins was pure perfection in her red over-the-top tulle gown, which she wore while attending a fashion show at the Versailles.

The dress, called Antonia, was part of H&M's collaboration with Italian fashion designer Giambattista Valli in 2019. It was also released in the Philippines for PHP21,990. 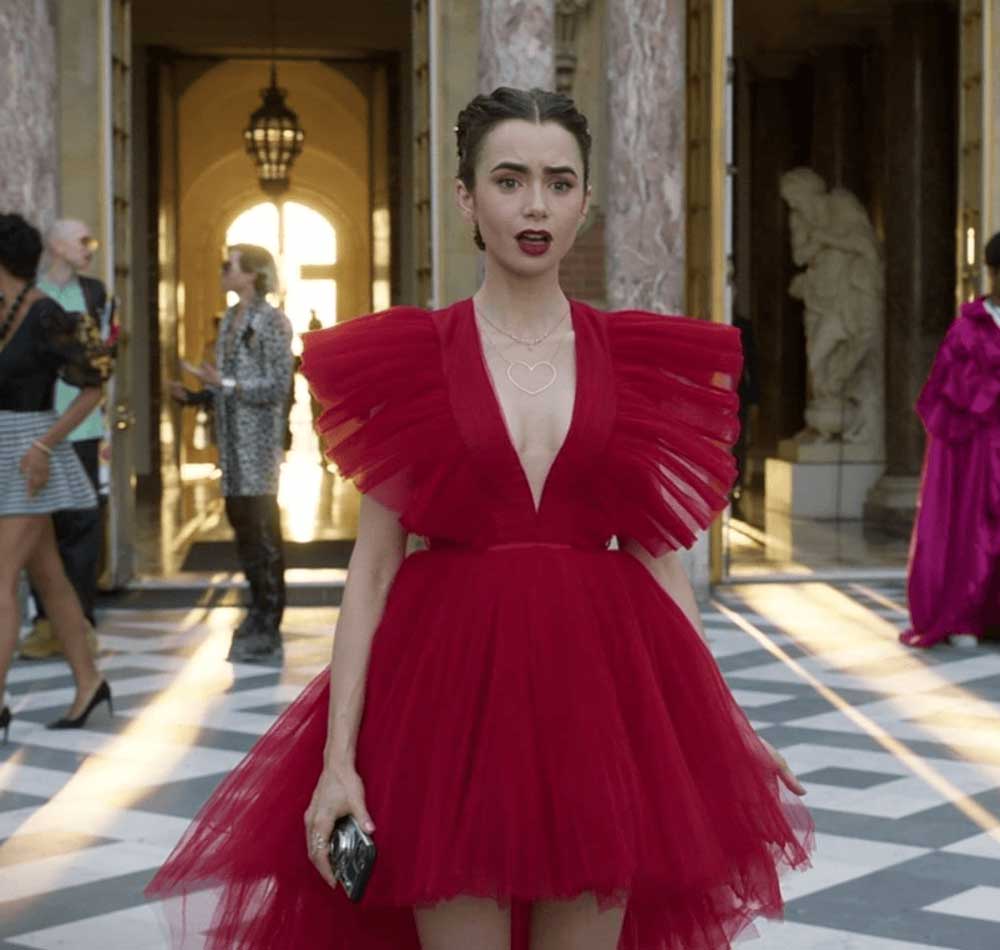 Heart Evangelista was actually the first Filipina to have worn the exact red tulle gown Lily wore on the show. The Kapuso actress even flew to Rome, Italy in 2019 to attend the launch of the brand's limited-edition collaboration. 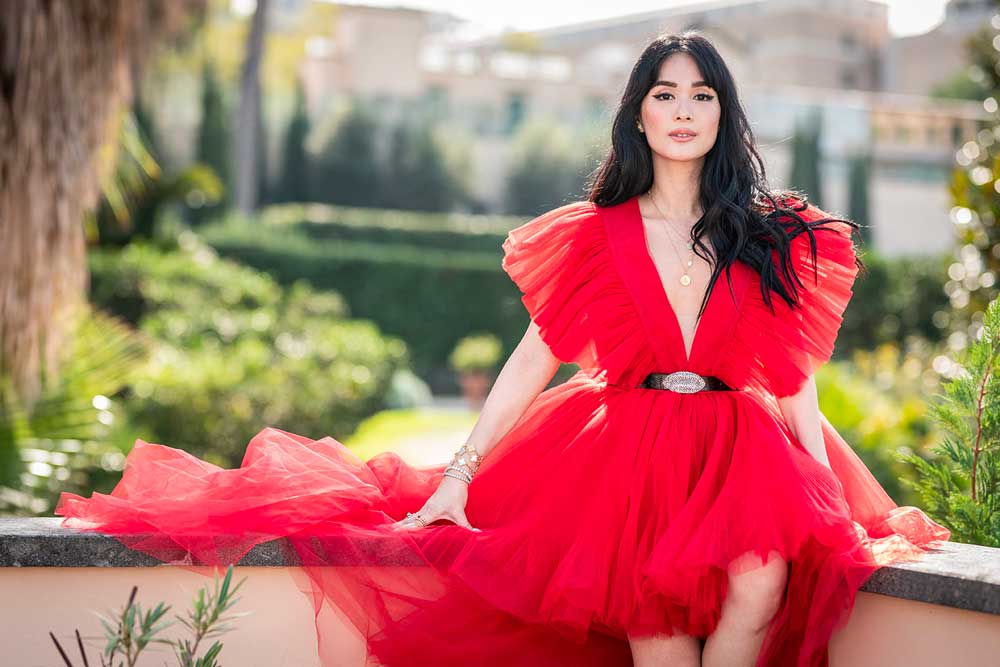 Meanwhile, Kylie Verzosa looked extra sultry in her black dress which featured a thigh-high slit and a plunging wavy neckline.

The dress, which is called Hypocalymma maxi bandage dress, is priced at PHP4,350 at LA Glamour Queen.

Kylie's dress looked similar to the little black dress worn by Camille, played by French actress and model Camille Razat, in the first episode of Emily in Paris Season 2.

Camille's dress, on the other hand, was designed by Anthony Vaccarello for French luxury fashion house YSL.