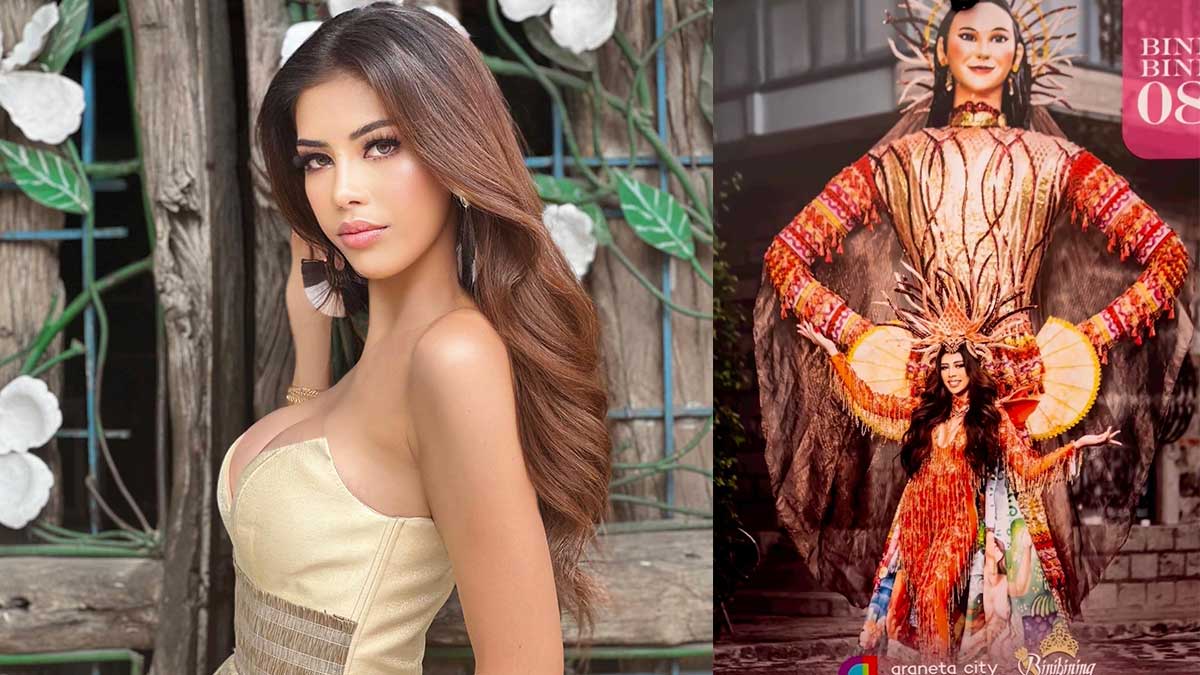 Will Herlene Nicole Budol win the award for Best in National Costume at the Binibining Pilipinas 2022 pageant?

The former Wowowin host's entry is unveiled at the pageant's national costume exhibit on Monday, July 4, 2022, at Farmer's Plaza in Cubao, Quezon City.

Herlene picks the theme Higantes Festival of Angono, Rizal as the main inspiration for her national costume, which is actually twice as tall as her and weighs three times her weight.

She also has a paper mache head inspired by Catriona Gray and the history of Angono on her cape.

On Tuesday, July 5, 2022, Herlene's manager Wilbert Tolentino shares more details in a short chat with the media including PEP.ph (Philippine Entertainment Portal) at the pageant's press presentation held at Novotel in Quezon City.

Wilbert reveals that they spent a hefty amount on this masterpiece.

Aside from this, Wilbert also sponsored Herlene's PHP150,000 Mascota, a traditional outfit from Zamboanga popularly worn in the 1900s, for the pageant's Grand Santacruzan in Araneta City, Cubao last May 14, 2022. 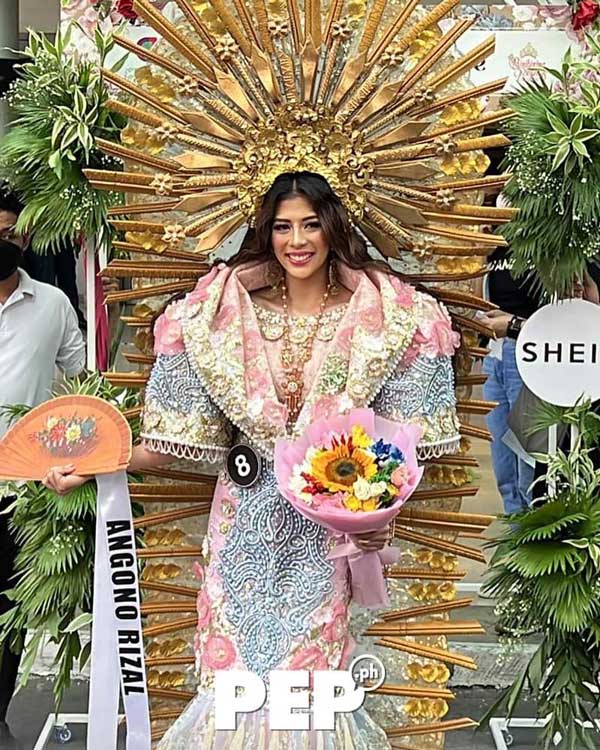 PEPsters, do you think Herlene will win the award for Best in National Costume?