A look back at Star Magic Ball debut of KathNiel, LizQuen, and McLisse

The Star Magic Ball 2017 will be held at Makat Shangri-La this Saturday, September 30.

The Star Magic Ball is one of the biggest red-carpet events in showbiz, and this year's celebration coincides with the 25th anniversary of ABS-CBN's talent management arm.

Among the faces that fans look forward to seeing together are the Kapamilya love teams of Kathryn Bernardo and Daniel Padilla, Liza Soberano and Enrique Gil, and newbies McCoy De Leon and Elisse Joson.

Here's a look back at their Star Magic Ball debut:

Kathryn and Daniel, known best for their moniker KathNiel, were fresh from the success of Princess and I when they made their first appearance as a love team back in 2012.

The two took home the Breakout Style Award that evening. 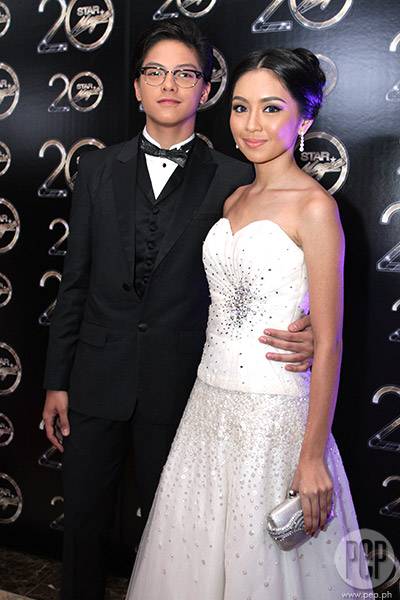 After four years and counting, KathNiel proved to be one of the stylish couples to look forward to at the Star Magic Ball.

Last year, they rocked the red carpet in their all-black ensembles. 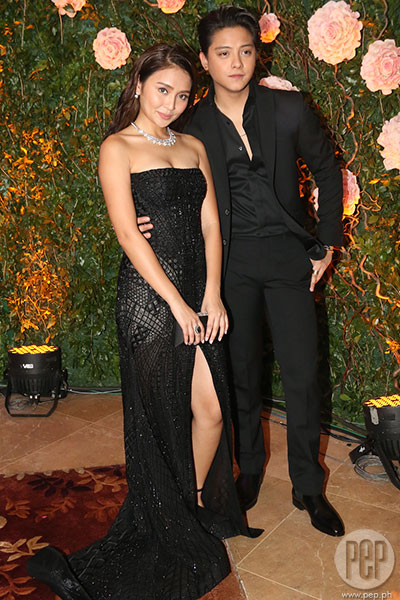 Even though Liza and Enrique had been attending the ball for quite some time already, it was only in 2014 when they appeared at the ball as the love team LizQuen.

Liza and Enrique captured many hearts when they were paired for the 2014 primetime hit series Forevermore.

Their matching black ensemble at the ball didn't disappoint. 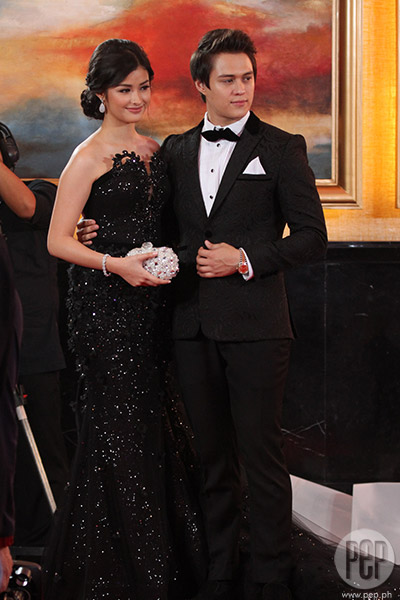 It didn't take long for LizQuen to become a favorite at the Star Magic Ball red carpet.

Last year, all eyes were on Liza as she took everyone's breath away in her pale-blue Michael Cinco gown. 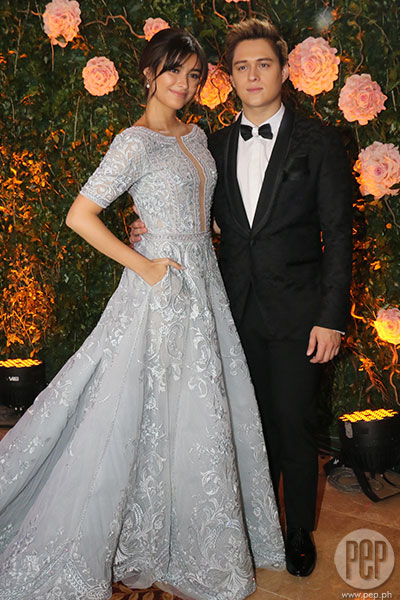 Last year wasn't the first time McCoy and Elisse attended the ball together. 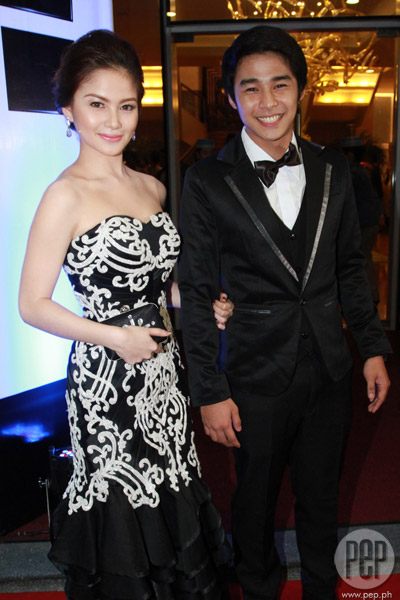 Elisse was a picture of elegance in her Francis Libiran ball gown. 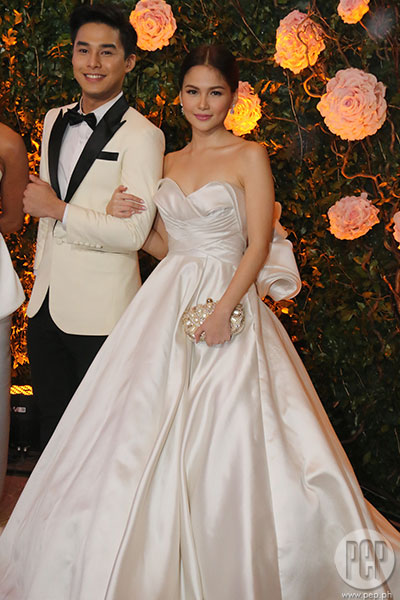