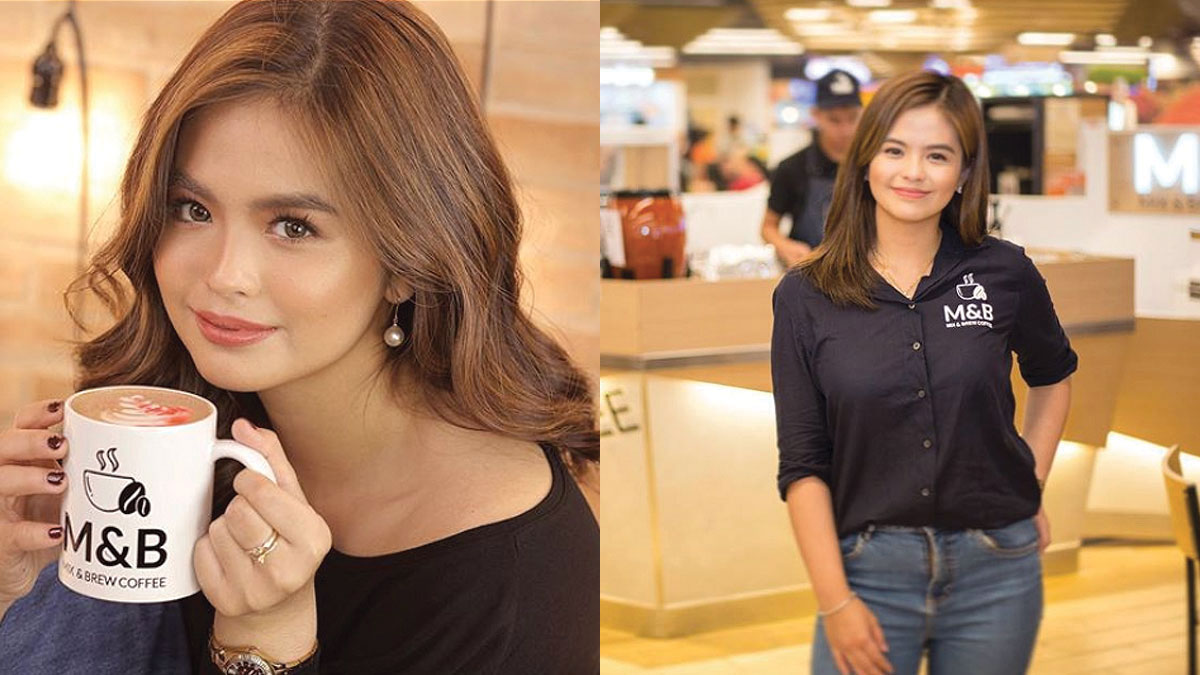 Kapuso actress Bea Binene tells PEP.ph just how her food-and-beverage venture and her schooling are affected by the current health crisis.
PHOTO/S: @mixandbrewcoffee.ph

Kapuso actress Bea Binene, 22, does not hide her worry about her first business venture, which she had to close less than a year before it began.

Bea opened her coffee stall Mix and Brew Coffee, at the SM Megamall food court just last year, in June 2019, but with the current pandemic, it has been put on hold.

At the time, Bea told PEP.ph (Philippine Entertainment Portal) that this was a business she put up with blood and sweat and tears.

She said her venture in the food and beverage business wasn’t easy sailing, but she wanted to fulfill her big dream of putting up her own business.

"It was very tiring, very stressful, but it's very fulfilling as well," she said in her interview with PEP.

She recounted then how hands-on she was with every aspect, every step of the way.

It did not come as a surprise that she was beaming when her coffee stall finally opened for business. 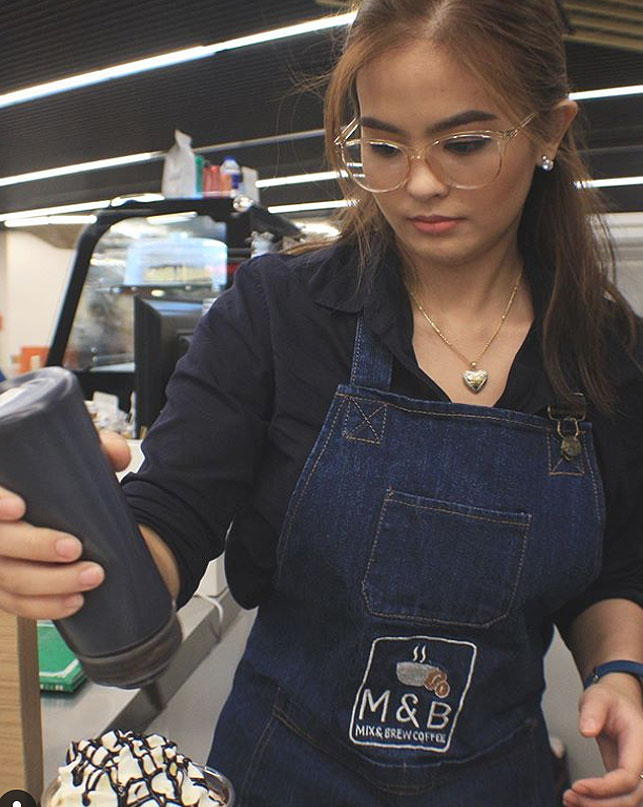 But because of the pandemic, Bea now has big worries for her small business venture.

BEA’S BUSINESS IN THe TIME OF CRISIS

Like other small and medium business players, Bea had to close her coffee stall when the Enhanced Community Quarantine (ECQ) was implemented by the government.

“Since nasa mall po ang business, we temporarily stopped operations because of the ECQ,” the actress, with the help of GMA Corporate Communications, tells PEP earlier this week.

Resuming their operation depends on the decision of the government to lift the ECQ and give businesses the go-signal to open again.

But with the ECQ extended until May 15, that is not happening yet.

“If they say na malls will open na, then definitely, we will follow them," she explains.

She admits that she is saddened that her three baristas won’t have their regular source of income.

But the actress-entrepreneur says she did what she could to extend help to them before they stopped operations.

"And after that, pinag-grocery ko rin sila from my own pocket and cash advance.

“We've also applied to the DOLE’s assistance program for them,” she relates. 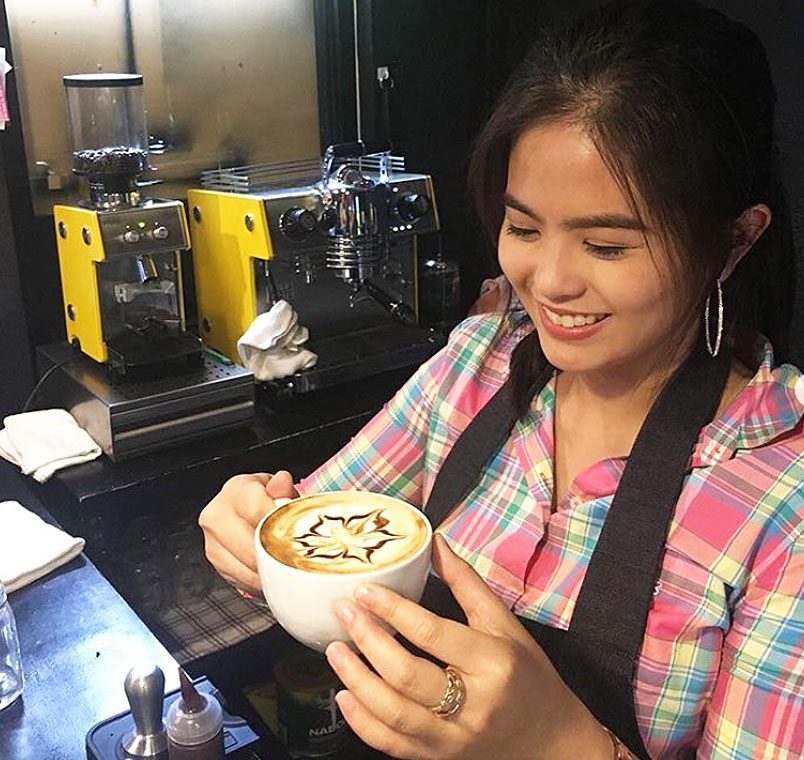 Even before businesses were required to close temporarily with the enforced quarantine, Bea says they already felt sales taking a dip.

“We’re located at the food court, so iwas ang mga tao to go there kasi it’s a huge space.”

What are her worries now with her business?

“Sana makabawi before mag-due date kasi we have to pay for the rent.

“Yung marketing plans, we have to reschedule everything.”

Apparently, it is not only her business that Bea is concerned about.

The pandemic has affected major businesses, including TV networks.

This means Bea, who is a contract artist of GMA Network, is not earning from any project for now.

Her schooling is also affected.

Bea is taking up culinary arts at the Center for Asian Culinary Studies in San Juan.

“I miss work and I miss school,” she says.

But she tries to look on the bright side.

“I feel hopeful,” she adds.

She also says she finds it comforting that more recoveries are being recorded compared to the number of fatalities in the fight of COVID-19 patients.