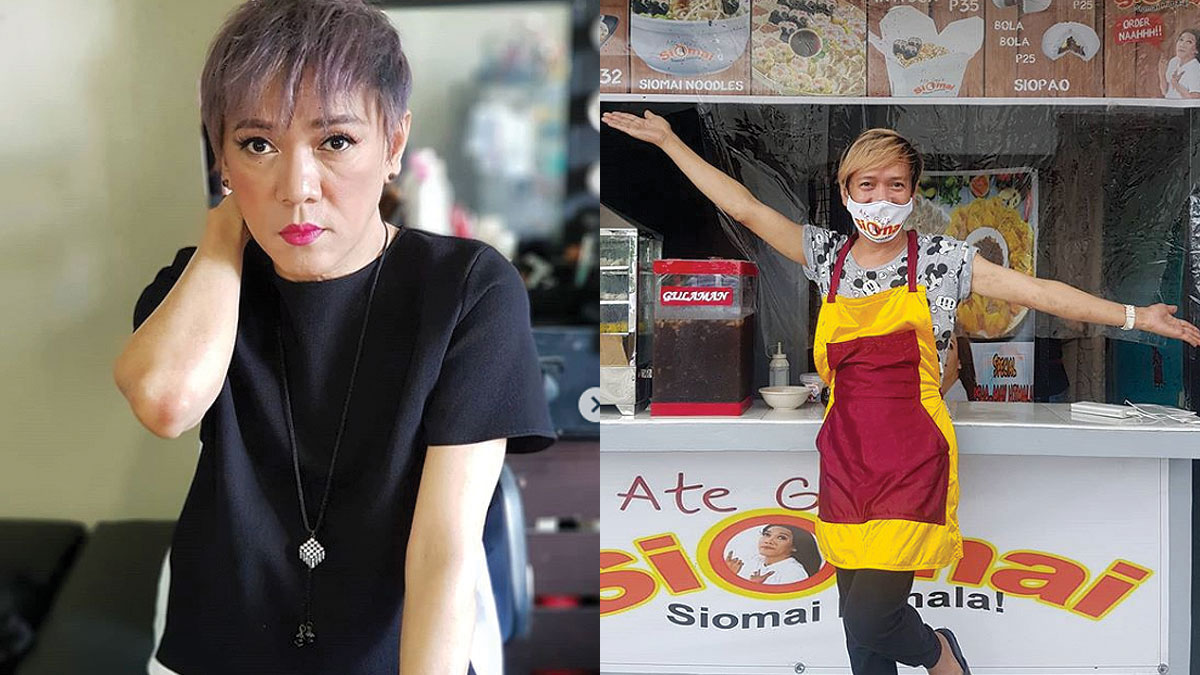 After losing his bread and butter as a live performer in comedy bars, Ate Gay now sells siomai with the flourish of a true showman.
PHOTO/S: @ategay08 on Instagram

The stage is now set for the new show that comedian Ate Gay is putting on for a new audience.

With his regular source of livelihood, the comedy bars, going out of business because of the pandemic, Ate Gay has thought of a new gimmick.

His new stage is a food stall in Tondo, Manila, called Ate Gays Siomai, which is a small business he has invested in to—one, make ends meet; and two, showcase his talent for cooking.

A known performer and impersonator for 25 years—his real name is Gil Morales—Ate Gay goes about selling these popular dishes with the flourish of a true showman.

He provides his customers with a bit of entertainment too, and they like it.

Ate Gay's Siomai opened for business only last Monday, July 20, and sales have so far been good.

His first customers asked the comedian for a selfie, which they then posted on their social media accounts.

That kind of unsolicited promotion is, of course, good for his business. 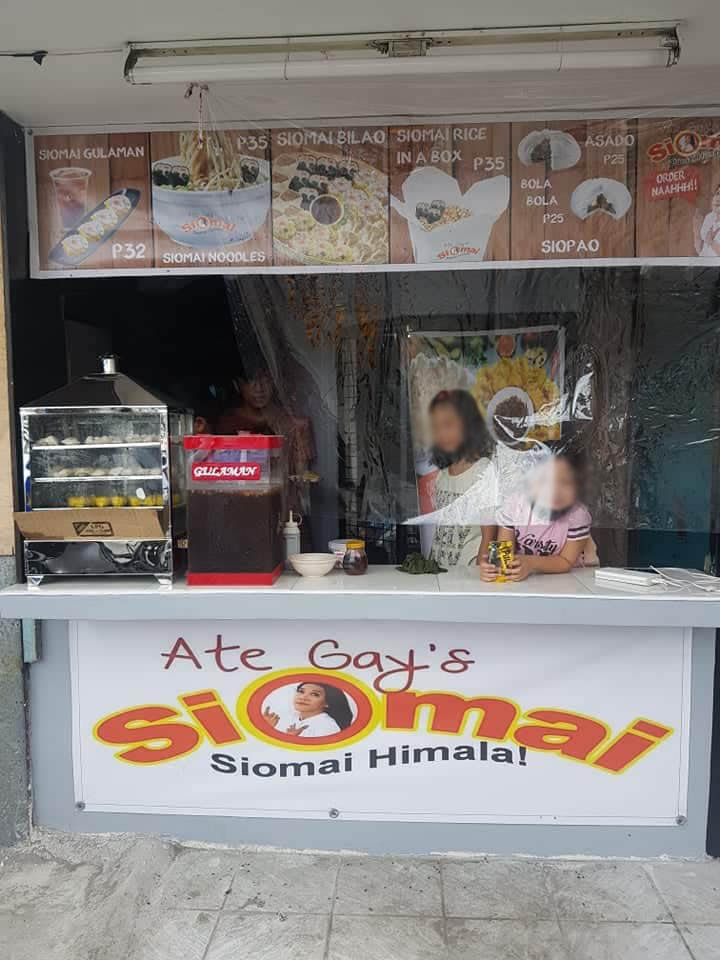 Ate Gay has made a name for himself in showbiz as the impersonator of Nora Aunor, famously known as Ate Guy.

This explains his showbiz monicker Ate Gay, and why the tagline of his food business is “Siomai Himala.”

Ate Gay used to perform regularly at Klownz and Zirkoh, both in Quezon City, which are owned by Ate Gay’s good friend and Eat Bulaga mainstay, Allan K.

Due to the ongoing pandemic, Allan K decided to close these establishments on June 29, 2020.

It was a major blow for Ate Gay because it meant losing his bread and butter as a live performer in comedy bars.

Ever a source of laughter, Ate Gay promptly changed to a happier tune.

And while saying that times are tough, Ate Gay is not one to complain, not only because his food business shows promise but because he is one tough cookie.