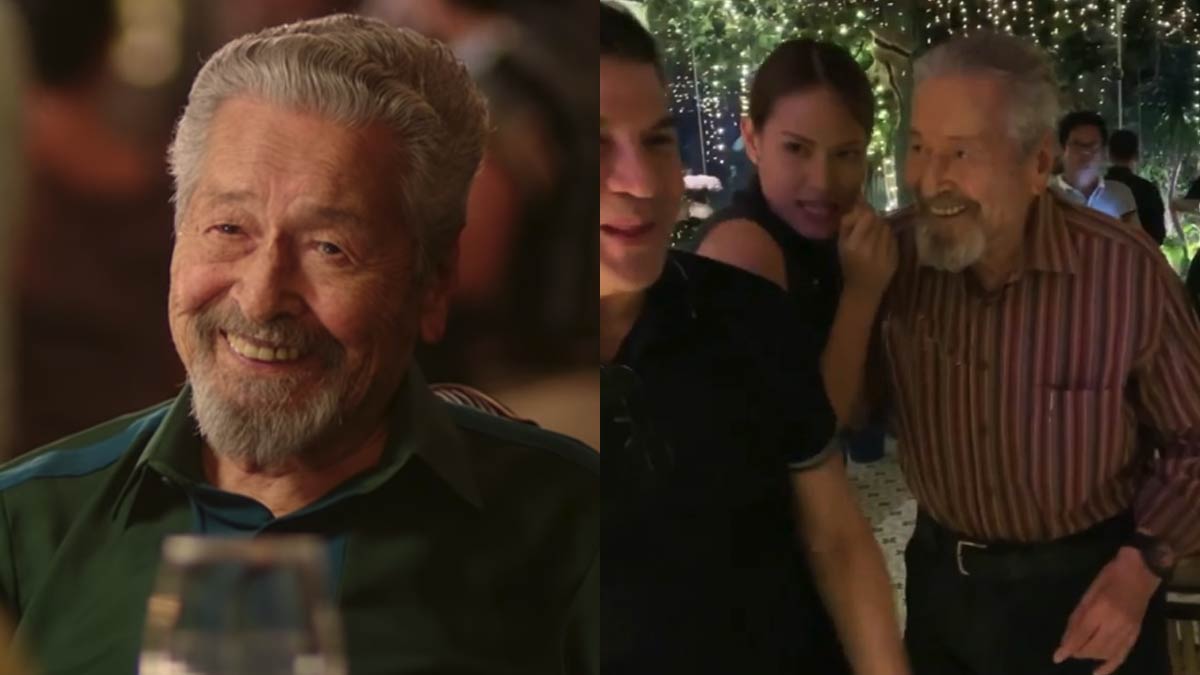 The world of local showbiz continues to mourn the passing of Eddie Garcia.

Stars have flooded social media with their personal tributes to the screen legend.

Yassi Pressman, Eddie's co-star from the long-running ABS-CBN series FPJ's Ang Probinsyano, posted this video of the 90-year-old seasoned actor from one of the cast's get-togethers.

In the video, Eddie is seen swaying to the music with Yassi, Bianca Manalo, and Edu Manzano.

Eddie and Edu played villains in the show and were killed almost at the same time.

It was a happy memory. The video is very recent and it shows how strong Eddie still was.

Phillip Salvador was among the first celebrities to visit Eddie at the hospital.

Speaking to PEP.ph (Philippine Entertainment Portal) at the recently held PMPC Star Awards, Phillip recalled how able-bodied Eddie was when they were both honored among the 12 "Mga Natatanging Bituin Ng Siglo" just last June 2, at the Newport Performing Arts Theater in Resorts World Manila.

Note, Eddie Garcia is among those standing in this photo with other honorees—(L-R) Christopher de Leon, Niño Muhlach, Ramon Revilla Sr. (who was accompanied by his son Bong Revilla), Gloria Romero, and Tirso Cruz III.

There is a story behind it. 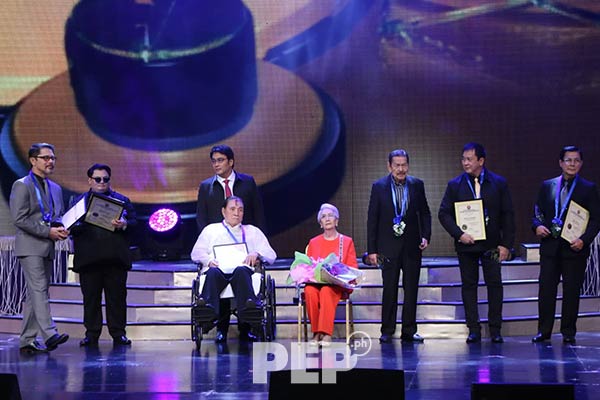 According to Phillip, actors Eddie, Ramon, and Gloria were all offered a seat on the stage, but Eddie declined. 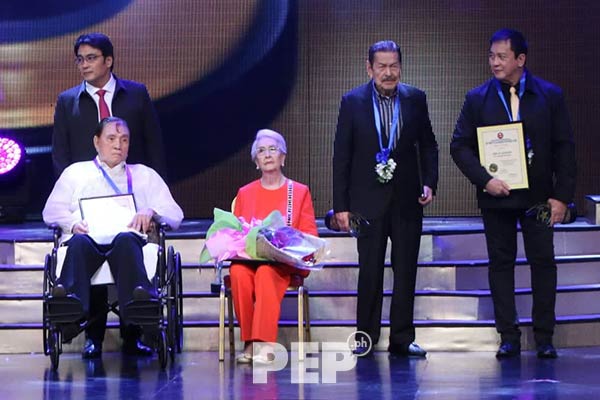 Eddie, or "Manoy" as he was known to his peers, followed the same fitness regimen he started in the 1970s.

It was described by the writer Bayani San Diego Jr. in the Philippine Daily Inquirer in 2012 as "a Spartan physical fitness regimen—and that was before it was all the rage."

The legendary actor-director also had his daily intake of supplements.

In his 2013 Pipol interview, he said his choice of sport was target shooting because it kept him "mentally alert and physically fit."

Eddie went to the shooting range three times a week and would spend an entire day there "running and sweating" as well.

He told Pipol, "It's just a sport... just like people playing golf. This just happens to be target shooting...

"It's a good sport. You're taught the proper handling of guns and discipline."

Eddie passed away on June 20.