Geoff Eigenmann swears by the benefits of intermittent fasting 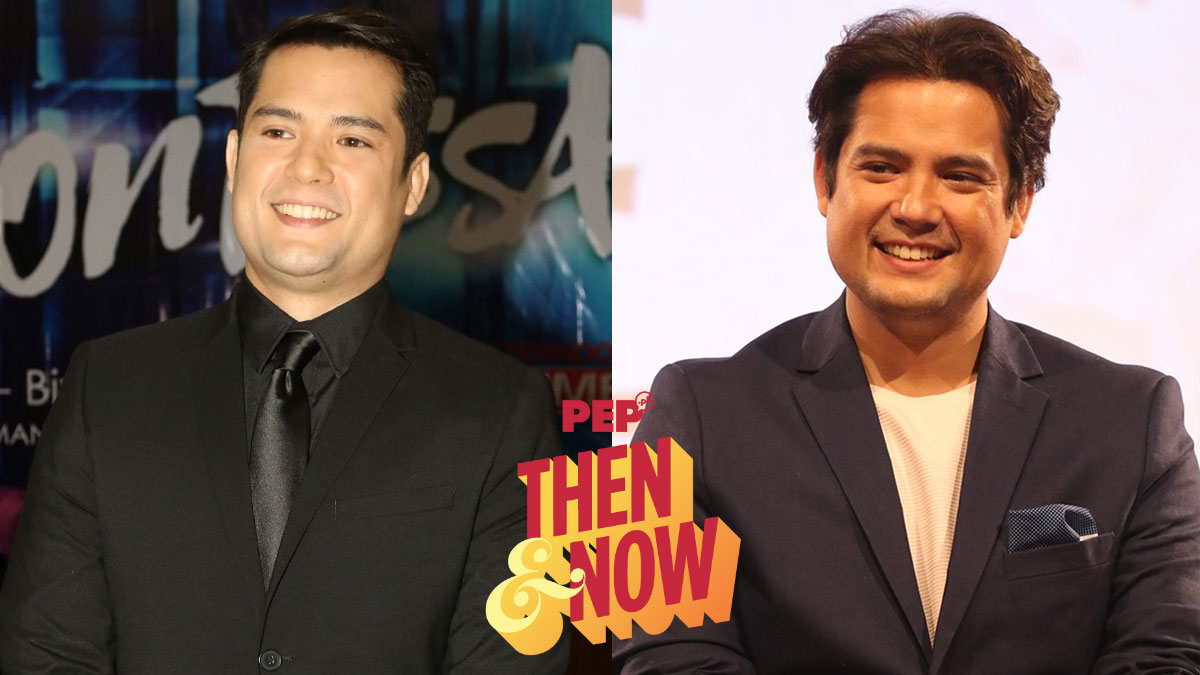 Over the past few few years, Kapuso actor Geoff Eigenmann had always struggled with weight issues.

Despite some seasonal attempts at looking lean and mean, he would inevitably fall back to old habits and balloon again in no time.

But lately, Geoff seemed to have stumbled on the fitness secret that had long eluded him.

When he faced the press recently, he surprised everyone with his more visible jawline and flatter tummy.

This writer even ribbed him, and asked if he's sporting six-pack abs nowadays.

So, how did he lose weight this time? And is this a more long-term commitment?

He reveals, "Lifestyle change talaga. For the past year, I’ve been doing intermittent fasting.

Intermittent fasting is not actually a diet, but a method of timed eating. It is focused on when you will eat, and not what to eat.

How did he stumble upon this kind of diet regimen?

GEOFF ON JUGGLING CAREER AND FATHERHOOD

Now that he is a father of two kids, how does Geoff juggle his showbiz career and fatherhood?

He narrates, "Actually, when my first daughter came, ano ako noon, vacation to work. So, it was easier to work.

"Now, it’s harder kasi my son is only two months old at nakasabay niya yung pag-start namin ng The Killer Bride. So, I’ve been out of the house often now at hindi kami masyadong nagkikita.

"But I make a point when I go home that I spend time with them, especially with my firstborn kasi noong siya pa lang, inaalagaan ko talaga siya, like, we sleep together.

What was it like when he had his second child?

The proud dad says, "Ay, ibang klase, 'cause I have a daughter and a son now. Ibang klase pa rin. With my daughter sobrang maalaga ako. Sobrang protective. Now with my son, I can’t wait for him to get older and throw him around. Hahaha! Parang ano na, rough play."

How did having two kids have such a drastic effect on his lifestyle?

He admits, "Yeah, kasi ako, ever since I've practically changed everything, almost everything I do on a daily basis. Uh, nag-iba na ang perspective ko sa buhay na what I’m gonna be doing now is all for them.

"I don’t even think about myself anymore. Kahit na pagod ako sa trabaho, na sunud-sunod ang mga araw ko, I just say yes. And, 'cause I know that this is for them din talaga, lahat ng paghihirap ko para sa kanila."

Has Geoff firmed up his plans to tying the knot with the mother of his two kids?

"Pero as of now, my focus is still on The Killer Bride kasi mahirap ipagsabay yun. It will happen at the right time naman and for sure, malalaman ng lahat," he says.