DOH eyes increasing tax on daing, says it will be good for health 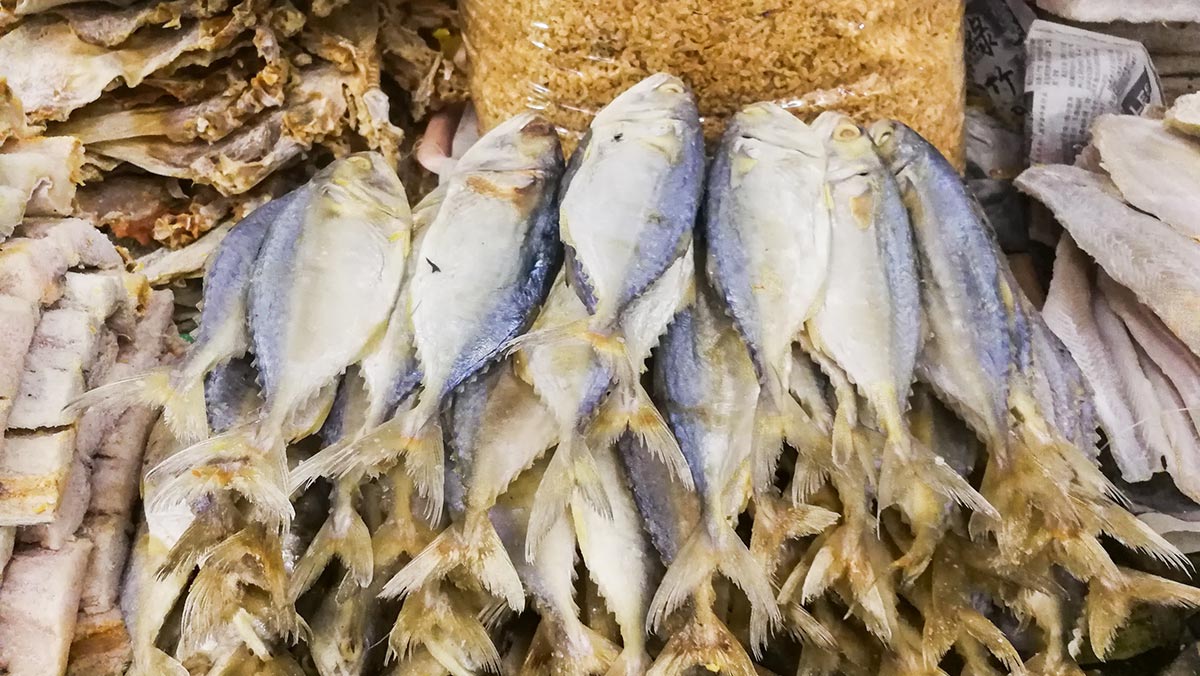 "There’s nothing concrete right now, but it’s something the Department of Health is studying."

“Basically, yes. Oo, it should be included—it will include all foods,” sabi niya.

"That is a possibility, but I’m not saying right now that that is where we are going...we don’t have any guidelines on that yet,” kaniyang sambit.

Sabi ni Sotto, “I think they are now going overboard, why is the DOH meddling with our food?

"It is okay to tax cigarettes and alcoholic drinks, but what to eat and not to eat is a stretch. They would increase prices so we could not eat? It’s silly!”

"If it’s a genuine health issue, they better find another way to regulate consumption.

"There are many ‘health-hazard’ foods on the dining tables of the rich and affluent."

Ang sabi naman ni Senator Imee Marcos, "Tuyo and daing are the food of the poor, I hope they are not serious.

"Why don’t they tax the big telecommunication companies, mining companies that do not follow the law, big time importer of oil and others?

"It would be a rare collection of taxes, but a big one."

Sinangayunan rin ito ni House Representative Zarate, "It is not the sin of the poor that they can only afford a poor people’s diet. It is their concrete present abject condition in our country that prevent them from getting healthy food.

"Our warning then: Thou shall not tax salt because it is 'asin.'

"Because of this, people from the lower income groups cannot afford to buy daing, tuyo, noodles, or sardines because the prices of these goods are already high due to the TRAIN law. We must remember that these food are also often distributed as relief goods."