Billy Crawford celebrates one year of sobriety; responds to “too thin” comments 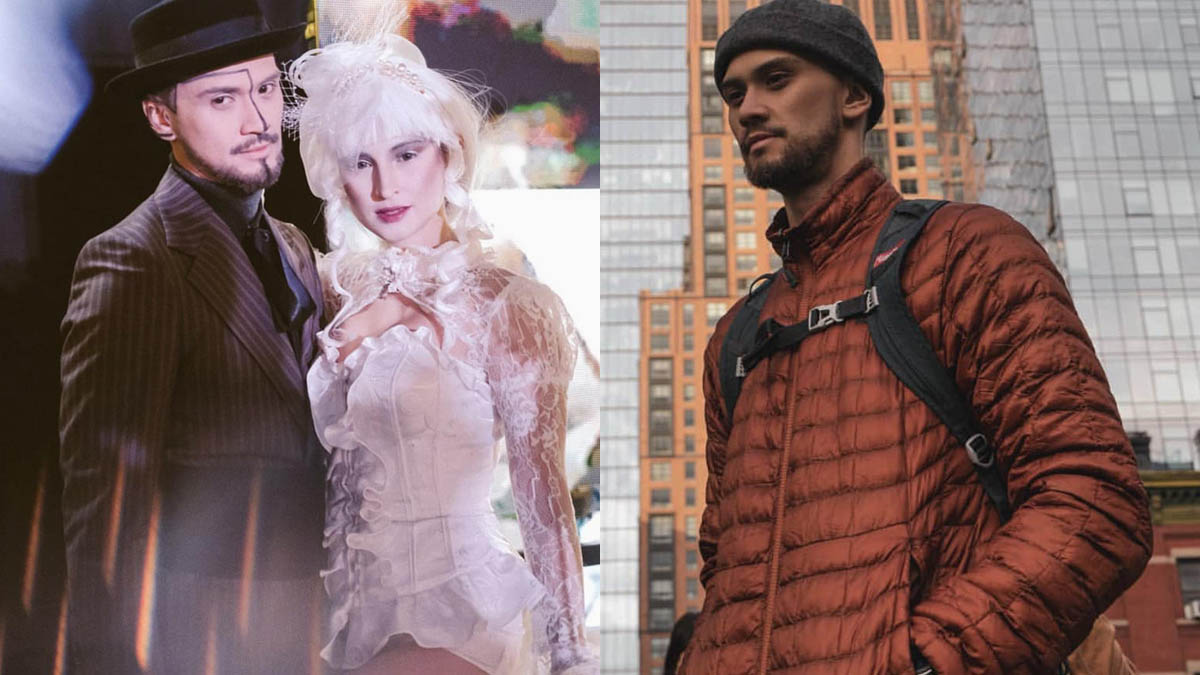 Billy Crawford celebrates one year of being sober on the eve of All Saints' Day, October 31. In an Instagram post on November 1, the singer-dancer-TV host clarifies that he is "NOT sick NOT on drugs just pure happiness and sober."
PHOTO/S: @billycrawford on Instagram

Billy Crawford had another reason for celebrating Halloween on October 31, 2019.

In his Instagram post dated November 1, the host-singer proudly revealed that he has not been drinking alcohol for one year.

Uploading his photo with wife Coleen Garcia at the Opulence Halloween party, he wrote (published as is): “I got to celebrate with my everything last night for Holloween.

“And yesterday was my first year anniv since I stopped drinking, not one lick since.”

He thanked Coleen for the love and support.

“Thanks so much my love for supporting me and being there when I'm irritated.”

BILLY ON BEING “TOO THIN”

In the same post, Billy explained why he lost a lot of weight, causing some of his friends and fans to worry.

His previous posts showed his much leaner frame.

Dosen't matter if you're surrounded by giants, stand tall and let no one belittle you! 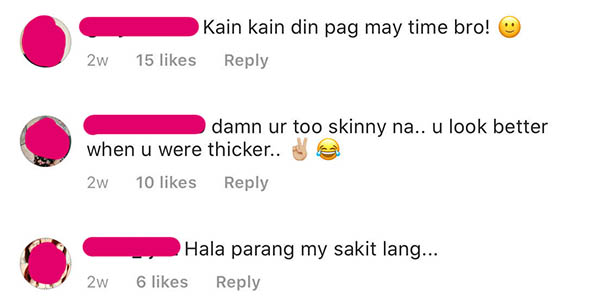 Billy denied rumors claiming he is sick or is into drugs. He also underlined being "free from cigarettes and alcohol.

He continued, “Everyone says I lost too much weight and I'm ‘too thin’ etc.

“I am NOT sick NOT on drugs just pure happiness and sober!

“Free from cigs, and now free from alcohol, too.

Billy's weight loss began in 2017, the year before he got married.

In his interview with PEP.ph (Philippine Entertainment Portal), he vouched for the effectiveness of Keto diet, which is very low in carbohydrates and high in fat.