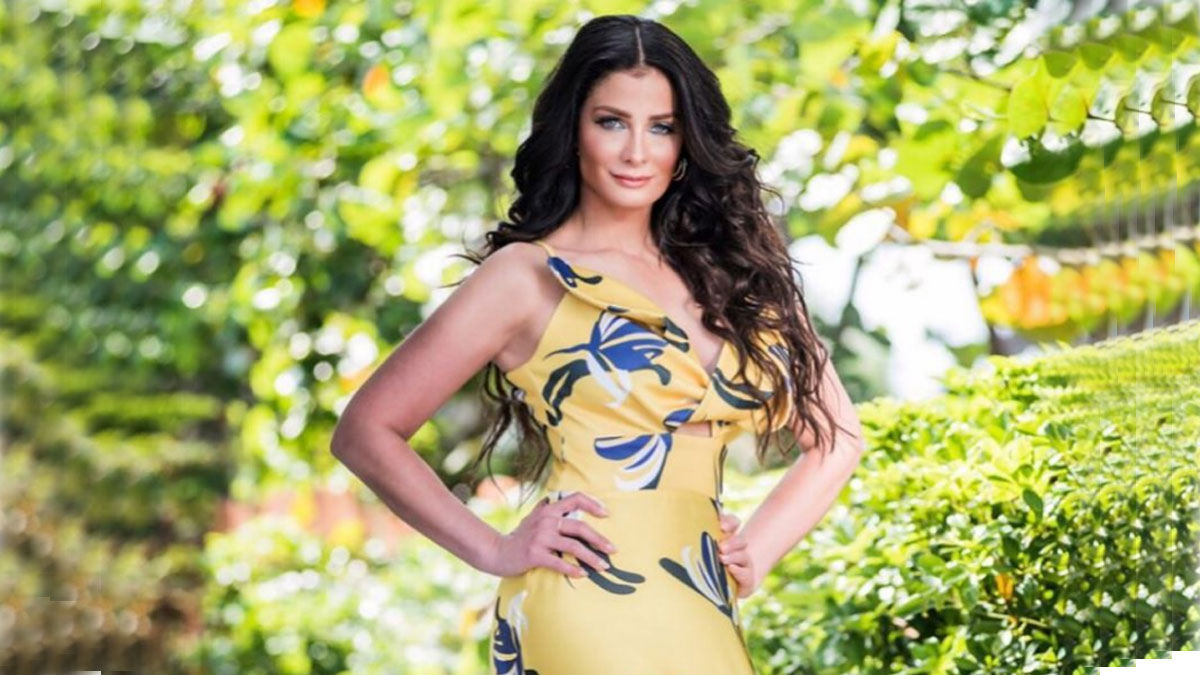 Dayanara Torres is on to her 14th treatment for melanoma, a type of skin cancer. She was diagnosed in January 2019, and started her treatment in March.
PHOTO/S: @dayanarapr on Instagram

Dayanara Torres just had her 14th treatment for melanoma.

In her Instagram post dated December 4, the former beauty queen talked at length about her condition, which she described as (translated from Spanish to English) "the most serious skin cancer all, since it spreads to other areas of your body and worse, to any organ because it runs through your lymphatic system..."

She learned about her metastatic Melanoma, Stage 3, in January 2019.

It stemmed from a mole.

In the same post, she warned, “If you have any questions with any mole that is new, of rare shape and color, that grows, please make an appointment with your doctor, dermatologist. Early detection is key."

It usually develops in areas that are frequently exposed to the sun, such as the back, legs, arms, and face.

The first signs of melanoma, according to MayoClinic.org, are:

To differentiate it from the normal moles, be guided by the letters ABCDE:

Look for moles with irregular shapes, such as two very different-looking halves.

Look for moles with irregular, notched or scalloped borders—characteristics of melanomas.

Look for the change in color or uneven distribution of color.

Look for new growth in moles larger than one-fourth inch or about six millimeters. Note that normal moles do not grow beyond the size of a pencil eraser.

Look for changes over time. Is the mole growing in size? Or is the mole's color or shape changing? Is it itchy or bleeding?

By the way, those with darker skin usually get hidden melanomas, which occur in spaces between toes, palms, and soles; on the scalp or under the nail or in the eye; in the mouth, digestive tract, urinary tract or vagina.

Dayanara already underwent "two surgeries," and the last of "77 stitches" were behind her thigh, knee, and calf.

Still according to her Instagram post, she started her radiation therapy, which, uses beams of intense energy to kill cancer cells, in March 2019.

Her treatment at The Angeles Clinic and Research Institute in Los Angeles, California, will end in March 2020.

She gave Dr. Omid Hamid, a famous melanoma doctor in the U.S., a shout-out.

Dayanara also thanked her mom Luz Delgado, whom she addressed as "Reina Madre" or Queen Mother.

According to cancer.net, the most common side effects of radiation therapy are skin problems, such as dryness, itching, blistering, or peeling, fatigue, nausea, hair loss, mouth and gum sores, and even tooth decay, to name a few.

The side effects depend on the type of cancer, its location, the dose, and the patient's general health.

The Miss Universe 1993 has been documenting her treatments since day one.

She first announced her health condition in February 2019.