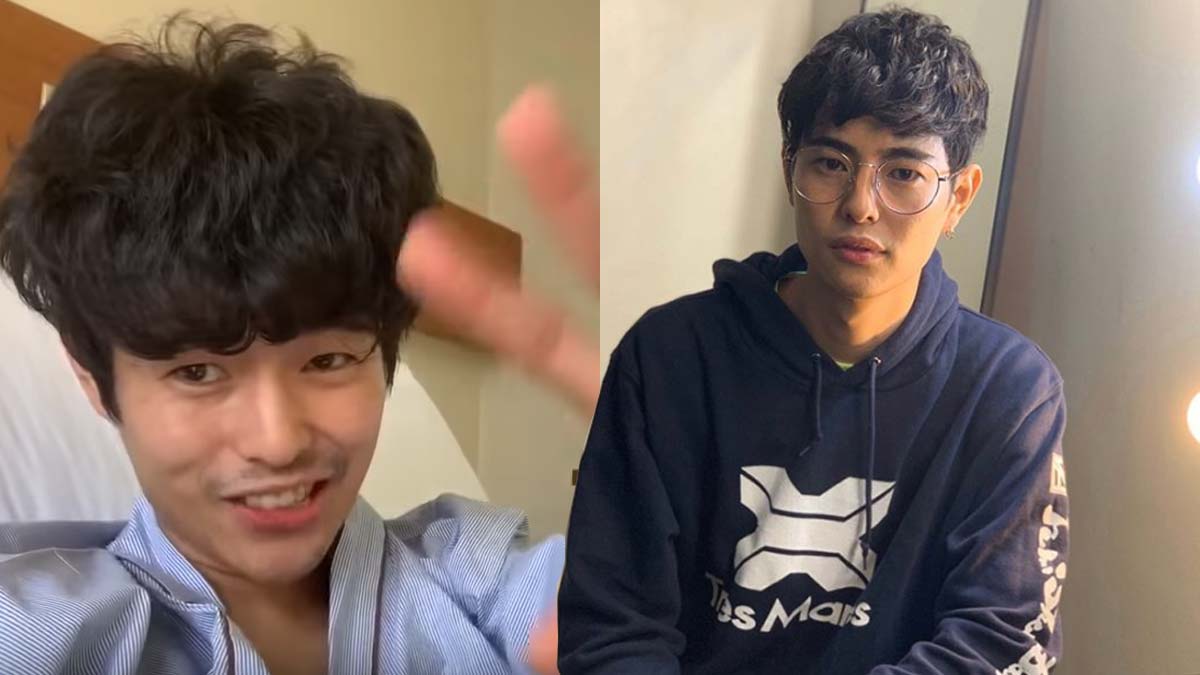 Former Pinoy Big Brother housemate Fumiya Sankai says his lung operation was a success, and he will remain in Japan to rest and recover in the meantime.
PHOTO/S: Screen grab from FumiShun Base on YouTube / @23shun_base on Instagram

Former Pinoy Big Brother housemate Fumiya Sankai says his lung operation was a success. He is presently recuperating, and feeling much better.

In his YouTube vlog entry on December 14, Fumiya thanks his supporters for reaching out to him.

The 24-year-old Kapamilya talent has been advised by his doctor to avoid air travel in the meantime because the pressure in the plane will not be good for his lung condition.

"I will rest here in Japan. I don't know until when, pero this is also, parang, opportunity to rest."

Fumiya admits he has overworked himself in the last few months and, in a way, his surgery was a welcome break.

However, he apologizes for the inconvenience his health condition may have caused the people concerned.

Fumiya continues in his vlog, "Last month and last, last month, I focused sobra my trabaho... It's supposed to be this December and January also maraming trabaho, pero I got sick...

"That's why I'm so sorry all the katrabaho, staff, I want to say sorry talaga kasi I [was] supposed to be joining an event.

"And also my fans [are] looking forward [to] that event, pero I couldn't go there. I'm so sorry, pero now, I will focus [on] my body [to have] a fast recovery.

"If it's okay na, hundred percent, I will go back to Philippines and then trabaho again.

"Thank you so much for supporting me and I really appreciate talaga."

Fumiya says this experience has taught him the importance of health.

He remarks, "I learned talaga. If something happens, meron meaning, di ba? I really learned."

The Kapamilya star intends to continue vlogging while in Japan to "show everything," not just the funny things.

He says, "I want to share my feelings to the viewers kasi it's for someone.

"It's okay, only funny, only fun... pero I want to show everything. And then if you learn from me, it's very nice, di ba?

"You also learn health is important, di ba, through my vlog. Ganoon. That's why, guys, you also be careful."

He detailed his condition in his YouTube vlog on December 10.

"My lungs has butas. Kanina I was talking with doctor and then he said I have a hole. That's why they will cut my lungs then they will remove the butas from my lungs.

"Actually one sad thing kasi the left side also mayroong something that's why mayroong possibility [din] in my left lung.

"That's why [I'm] sad. Bakit my lungs is like that talaga? Pero now I will focus sa operation on the right side."

Fumiya underwent surgery for a similar condition in 2015.

Despite the circumstance, Fumiya remains optimistic and intends to return to work in the Philippines soon.