ASK AN EXPERT: Is lasik surgery the solution to blurred vision? 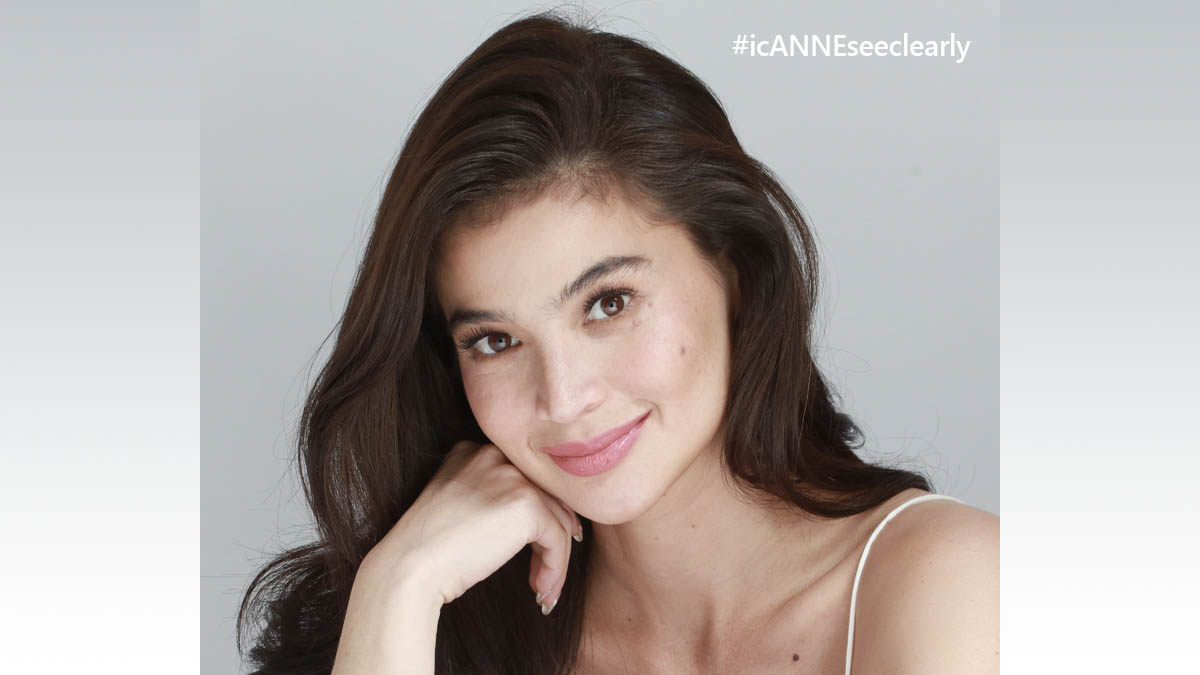 That's according to Dr. Francis Guerrero, the medical director of Shinagawa Lasik & Aesthetics.

Lasik, which stands for "laser in-situ keratomileusis," is a popular surgery used to correct vision problems, such as:

What are the requirements to get Lasik surgery?

What's with the age limit?

He replied, "It's the cataract age."

HopkinsMedicine.org stated that the onset of cataract happens when a person is in his/her 40s or 50s, but it can possibly not affect the vision until after age 60.

Can people with diabetes or hypertenson undergo Lasik surgery?

"Majority of our patients, they can have it," answered Dr. Guerrero.

But part of the pre-surgery process is the evaluation of a patient's medical history and issues.

Generally speaking, high blood pressure is not a contraindication for the surgery.

For diabetes, however, if the changes in the vision are caused by it, the surgery will offer limited benefit.

What happens during the surgery?

Here's how MayoClinic.org described it:

"Before a LASIK procedure your eye surgeon will assess detailed measurements of your eye. Then he or she will use a special type of cutting laser to precisely alter the curvature of your cornea. With each pulse of the laser beam, a tiny amount of corneal tissue is removed, allowing your eye surgeon to flatten the curve of your cornea or make it steeper.

"Most commonly, the surgeon creates a flap in the cornea and then raises it up before reshaping the cornea. There are also variations in which a very thin flap is raised or no flap is used at all or no flap at all, is raised."

With the clinic's equipment, the surgery will take "15 to 20 minutes."

The downtime is "three hours."

When Anne Curtis had it in 2017, she had to wear sunglasses on It's Showtime because her eyes were then sensitive to light.

What to expect from Lasik surgery?

Interestingly, most of their patients are from "the younger generation [that] has myopia, hyperopia."

The press people who were present at the opening of the clinic's third branch, at the 21st floor of Ore Central Building in Bonifacio Global City (BGC), Taguig City, asked: "the blurred vision will be cured 100 percent?"

Anne was very happy with the outcome.

In her Facebook post, she exclaimed, "EYE can see clearly now.... Yes, it's scary at first but it's over and done with so fast...Goodbye to the hassle of contact lens and glasses!"

What are the side effects of Lasik surgery?

What if the surgery did nothing to address the vision problem?

Uemori said they have a "five-year guarantee."

Dr. Guerrero added, "Yes, just go back. We take care of our patients."

How much does a Lasik surgery cost?

The ribbon-cutting ceremony was held on February 29, 2020. Julie Anne San Jose, Mimiyyuuh, Ai Ai-Delas Alas, and Jackie Forster were spotted checking out the facilities of the 1,300-square-meter clinic.