Confirmed COVID-19 cases in the Philippines now at 1,418 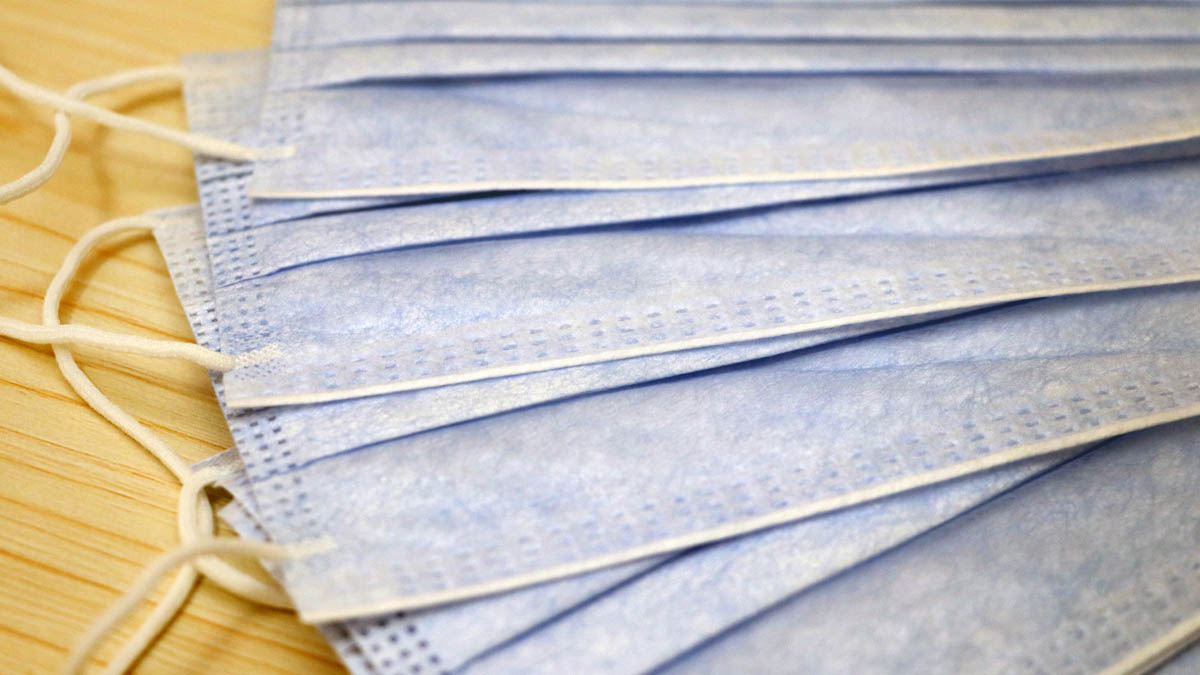 The Department of Health reports 343 new confirmed cases today, March 29, plus three deaths and seven recoveries. The total of COVID-19 cases in the country is now 1,418.
PHOTO/S: Macau Photo Agency/unsplash.com

The total number of confirmed coronavirus disease or COVID-19 cases in the country has risen to 1,418.

Seven more patients have recovered, bringing the total to 42.

Among those who recovered from the virus is a 13-year old male from Quezon City, PH135.

They all died of acute respiratory distress syndrome secondary to COVID-19, as per DOH's latest data posted on Facebook.

Before releasing its daily COVID-19 updates, DOH clarified in a statement that the initial coronavirus testing kits donated by China have been assessed to be “at par” with those provided by World Health Organization (WHO).

The DOH statement reads: “The Department of Health wishes to clarify that the initial 2,000 BGI RT-PCR (Real Time-Polymerase Chain Reaction) test kits and the 100,000 Sansure RT-PCR test kits donated by the Chinese government have been assessed by Research Institute for Tropical Medicine to be at par with the test kits provided by the World Health Organization after parallel testing were done.”

The clarification was issued after Health Undersecretary Maria Rosario Vergeire revealed on Saturday, March 28, that some of the test kits donated by China only have a 40 percent accuracy detection rate.

Usec Vergeire’s statement came days after Spain and the Czech Republic complained that most of the rapid-test kits that were imported from a company in China “were too inaccurate to be used to diagnose patients,” according to a report by Fox News.

The same Fox News report said that the Chinese government’s regulatory group has started its probe on the Shenzhen-based biotechnology company.

Fox News is known to be an ultra-conservative network that supports U.S. President Donald Trump.