What is Avigan? And will it help treat COVID-19? 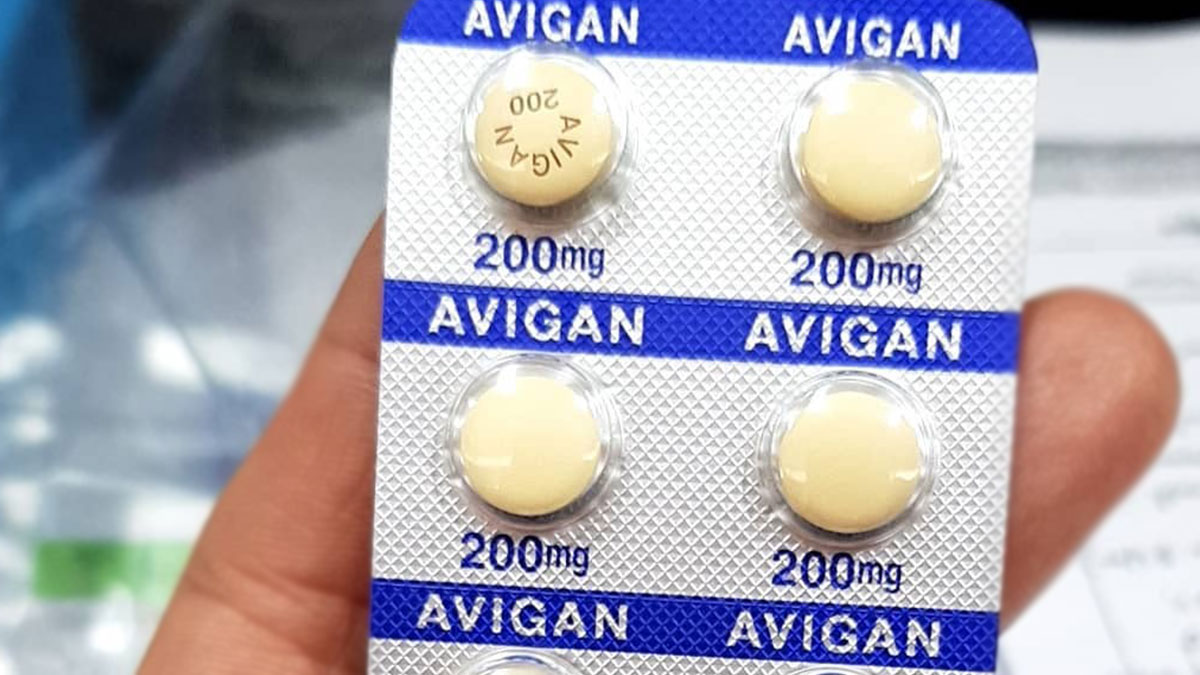 The Philippine government is eyeing bringing a "very promising" Japanese anti-flu drug into the country to treat coronavirus disease (COVID-19).

This was confirmed by Department of Health (DOH) Undersecretary and Food and Drug Administration Director-General Eric Domingo, who identified the anti-flu drug as Avigan.

Avigan is also known by its generic name Favipiravir.

However, Domingo noted the drug currently doesn't have a distributor in the Philippines since it is not yet produced commercially.

Avigan is cited by the World Health Organization as a "promising" treatment option for the COVID-19.

It is developed by Toyama Chemical of Japan, a subsidiary of camera maker Fujifilm. Aside from COVID-19, Avigan was rolled out in 2015 against Ebola and in 2016 against the avian influenza.

In a press statement, the company reiterated that the "Avigan Tablet has never been distributed in the market, and is not available at hospitals and pharmacies in Japan or overseas."

Avigan was initially approved for manufacture and sale in 2014, but "to be considered for use only when there is an outbreak of novel or re-emerging influenza virus infections."

The drug could help prevent the propagation of the Sars-Cov-2, the pathogen that causes COVID-19.

The company noted that it may also potentially have an antiviral effect on Sars-Cov-2 since the novel coronavirus is "classified into the same type (single-stranded RNA virus) as influenza virus."

According to MedicalNewsToday, an experimental new study was done last February on COVID-19 patients in Shenzhen, China, to test the efficacy of Avigan in treating COVID-19.

Conducted by Qingxian Cai of the National Clinical Research Center for Infectious Diseases at The Third People’s Hospital, the study revealed those who took Avigan cleared the virus in an average of four days.

Fujifilm has started speeding up the drug's production.

Even though initial studies suggest that the the drug has a favorable response against COVID-19, the company reiterated that more studies are needed to prove the safety and efficacy of Avigan.

The statement read, "Avigan Tablet has not been approved for marketing in any countries other than Japan.

"If any other national government or regulatory authority decides the use of Avigan Tablet, Fujifilm group intends to cooperate sincerely with the supply of Avigan Tablet to such countries in consultation and coordination with the Japanese government."