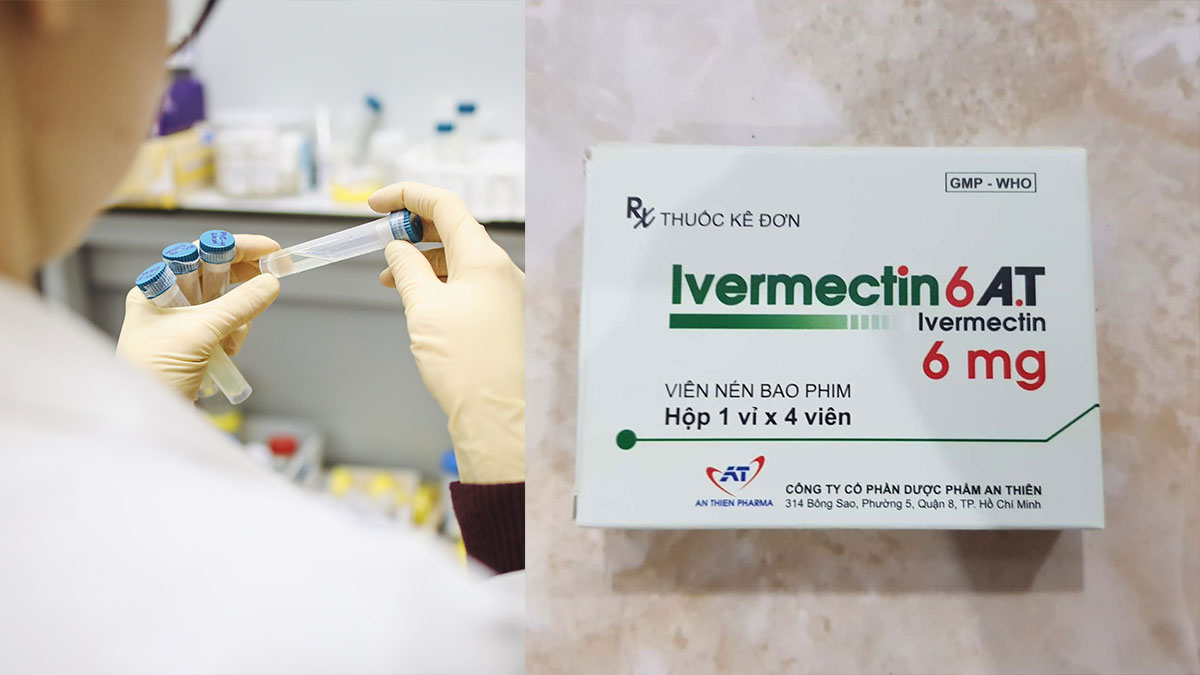 A group of Australian researchers has discovered that a cheap anti-parasite medication for treating head lice can kill SARS-Cov-2 cells, the causative virus of the COVID-19 disease.
PHOTO/S: Courtesy of Polina Tankilevitch from Pexels / @vietnamdiettea on Instagram

The race is on to discover the formula for a preventive vaccine against COVID-19.

Every medical facility and every scientific community in every country is keyed to finding the big one.

A group of Australian researchers says that it may have stumbled upon a possible treatment in the drug Ivermectin, which is a cheap anti-parasite medication used to treat head lice.

According to their study entitled, The FDA-approved Drug Ivermectin inhibits the replication of SARS-CoV-2 in vitro, Ivermectin was effective within 24 hours.

That is, Ivermectin began to inhibit SARS-Cov-2 (Severe Acute Respiratory Syndrome Coronavirus-2), the causative virus of COVID-19, in a petri dish within 24 hours.

An article in CNN.com explaining the behavior of COVID-19 noted that SARS-CoV-2 is the scientific name of the new coronavirus "that can trigger a potentially deadly respiratory disease called Covid-19..."

Ivermectin prevented the replication of SARS-CoV-2 in the cells and "resulted in the effective loss of essentially all viral material" within 48 hours.

Dr. Wagstaff and her team are already applying for funding for human trials from the Australian government's Medical Research Future Fund.

The head researcher, however, told NZHerald.co.nz that there is a lot to be considered before they can start with human trials.

Dr. Wagstaff reportedly said, "It will be a month at the earliest before we can start human trials, no sooner than that.

"Ivermectin is very widely used and seen as a safe drug. We need to figure out now whether the dosage you can use it at in humans will be effective – that's the next step."

The researcher also cautioned, "There isn't enough evidence it will work in humans, it's a possibility, and it needs to be investigated seriously first."

While Ivermectin is included on the World Health Organisation's list of essential medicines, health authorities in Australia has warned the public not to do self-treatment using Ivermectin.

"I just want to stress that because we’ve heard about people overseas who have heard about potential developments and then have ingested drugs that have been used in a completely inappropriate way and have died as a result."

In a related development, Japan is rushing the production of Favipiravir (Avigan), an anti-flu drug said to be effective against COVID-19.